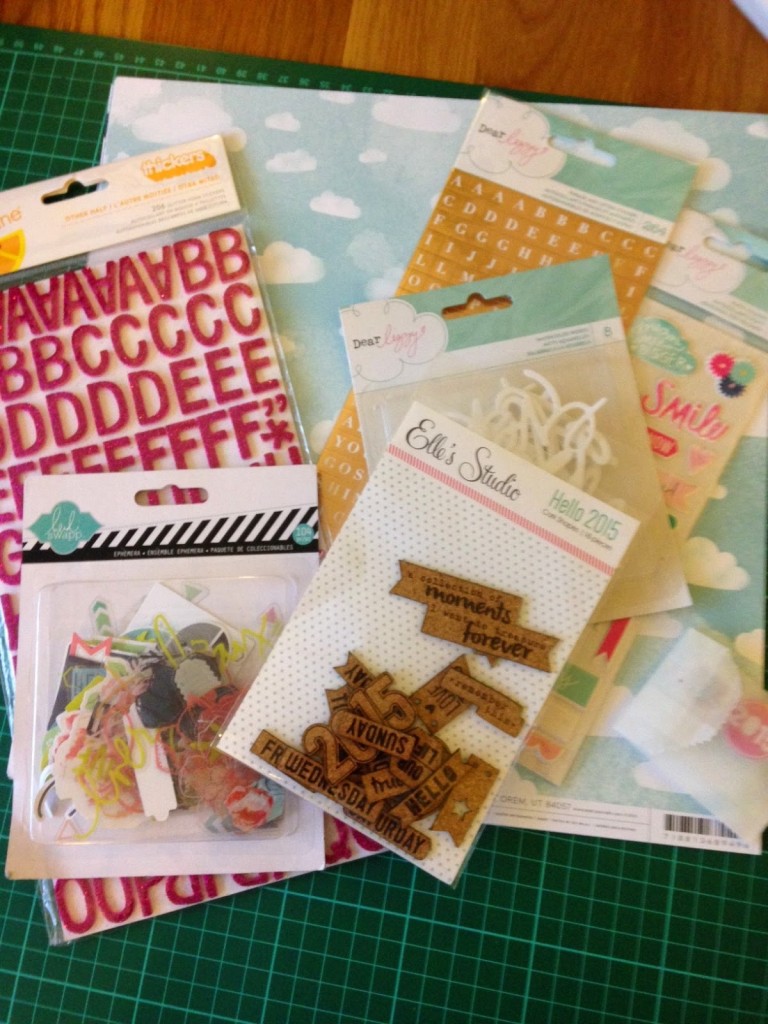 Ever since I started scrapbooking for my gremlin I knew I lived in the wrong country. It’s so popular in the States but not so much here. All the big companies are based there and the people I follow on social media are mainly based there.

When I visited my family over in New Jersey last November I was in my element shopping in all the big US crafts shops like Michaels and Hobby Lobby but what I really wanted to do was to sign up to a monthly kit. I see these all over social media but they are all from the States meaning a big fat postage bill.

The one that caught my eye the most as was so bright and colourful was The Hip Kit Club. It was up to date supplies and right up my street. So after some umming and ahhhing and pretending to talk it over with hubby I signed up! I decided to get my kits sent bimonthly so pay about £20 per kit and £15 for shipping for both which is so worth it. The cost of buying the same stuff from the UK is so much more.

And here they are: my January and February Kits. 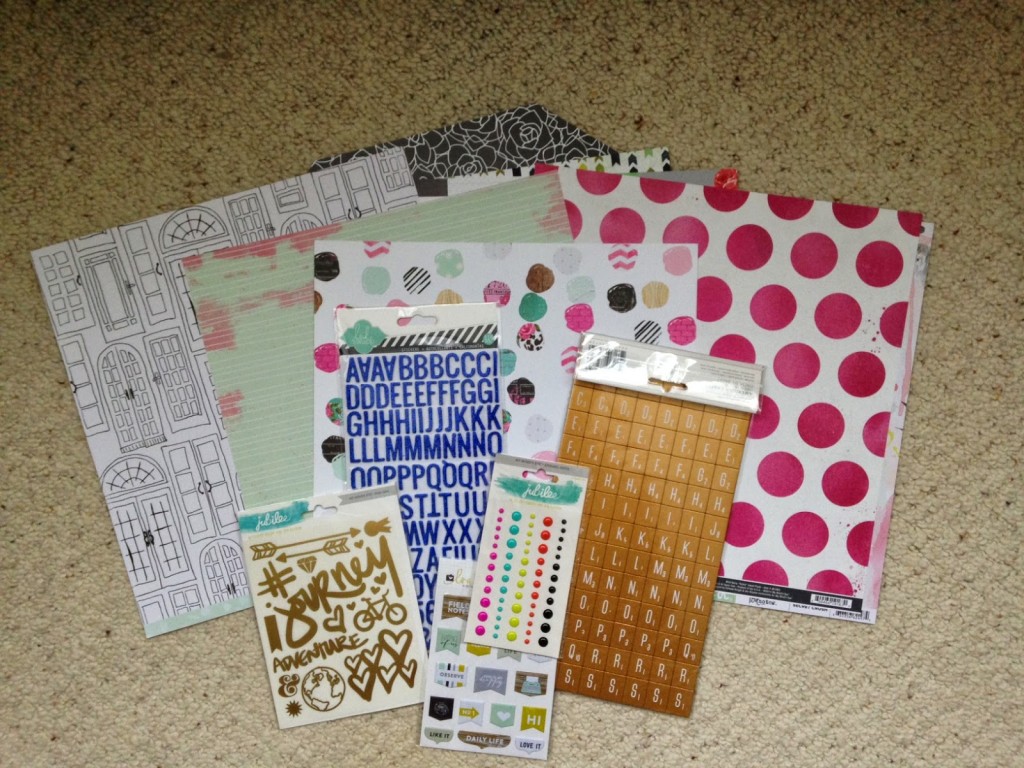 I was mega excited to get going and wanted to use my Silhouette Cameo so I bought a fab cutfile from The Cut Shoppe to use. This was a title, “I love you to infinity and beyond”. I was quite inspired by one of the shop owners Ashley Horton and her design using some of the kit but I don’t like to always completely lift ideas. I used the February kit for this page and chose a photo of my gremlin on one of her first walks out without the buggy. Included in the kit was some fab die cuts (Jubilee Wild Berry) I arranged around the picture. I used my own buttons and washi tape not included.
Journalling reads, ” You just look beautiful in this picture and so proud of yourself…and why not? You were out and you were walking. Little Miss Independent.”
This was the end result: 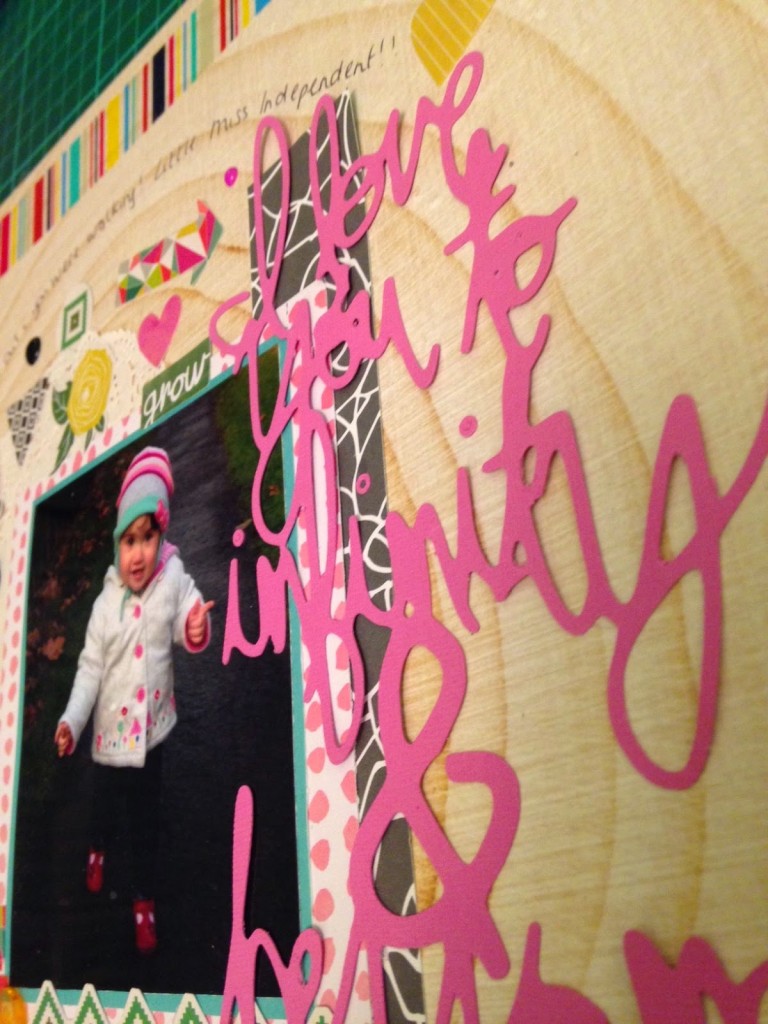 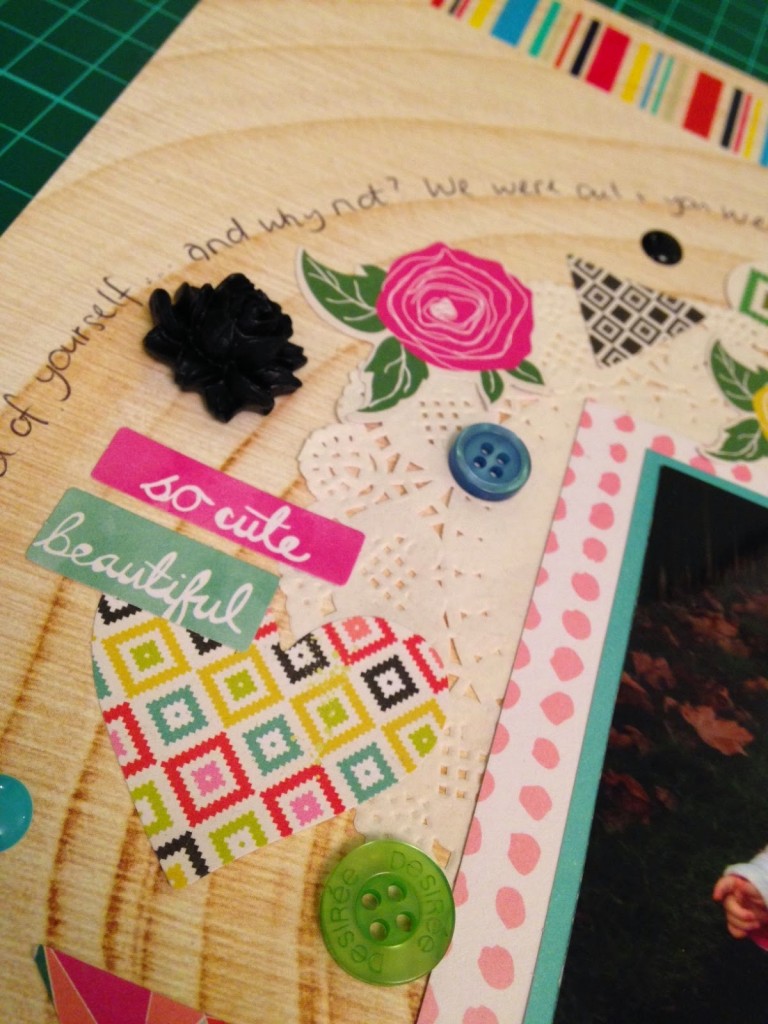 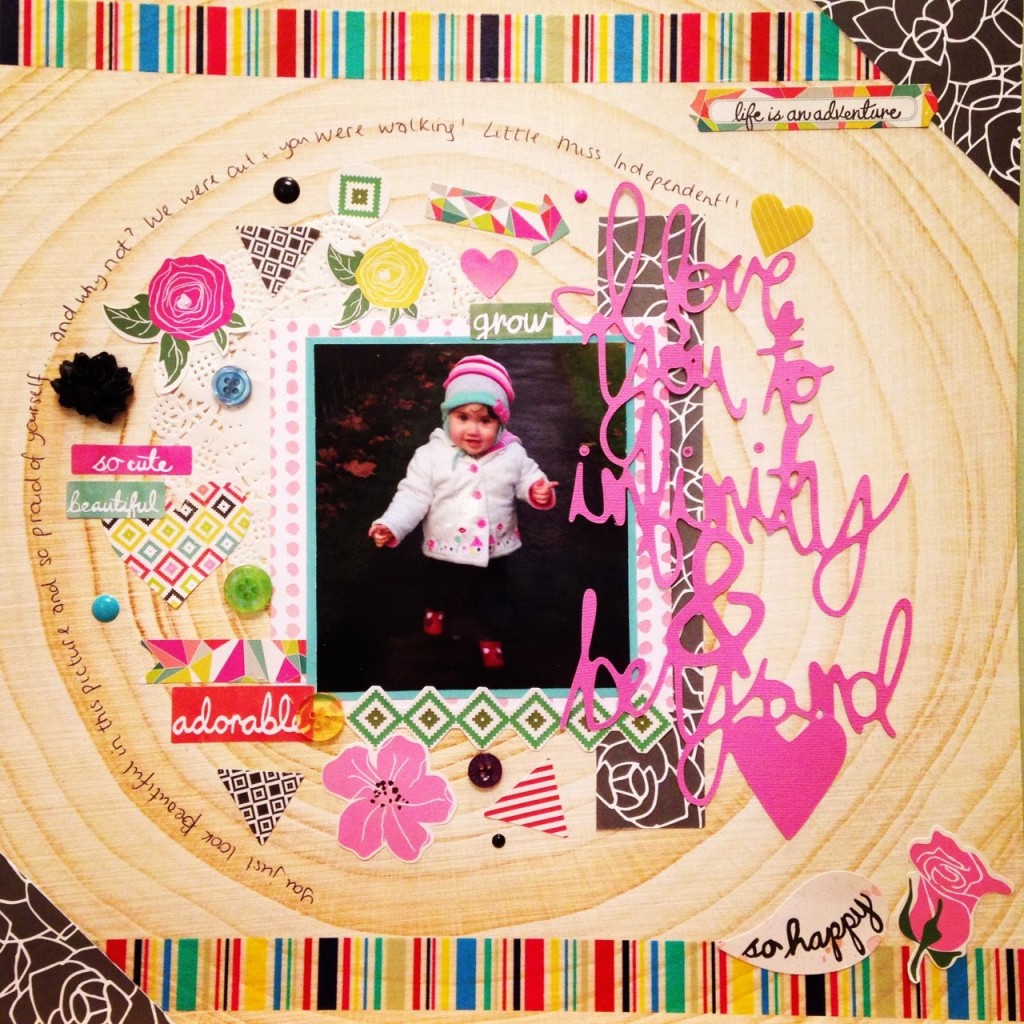