We all just returned from a fun weekend in Chester for my step dad’s 50th with a toddler. My sis in law had found a cool house for us all to stay in for 2 nights and we hit the zoo, had a meal and chilled out. We took the gremlin of course and my ever growing bump enjoyed the ride!

The gremlin was the gremlin. She had late nights so was tired but was also her usual vivacious, hungry, attention-loving, early rising self.

I think after a couple of nights of gremlin life my bro and wife were ready for the off switch (unfortunately doesn’t happen when you have a toddler or any age children for that matter!) The gremlin was noisy, chatty, woke the house up and was pretty demanding at times but hey ho? Part and parcel of an almost 3 year old eh?

For us maybe. For those not with children no and it is tough and lets say challenging…

Which made me think, what should you expect going away with kids when you’re not expecting or don’t have the gremlin experience that we have everyday?

1) Sleep. Forget it. It is likely there will be a call out during the night; a bad dream, the duvet has moved, they are lying on their best snuggly…..whatever!! They will wake early. They will have verbal diarrhoea and they will want to come and see you. Game playing starts immediately after breakfast don’t you know?! 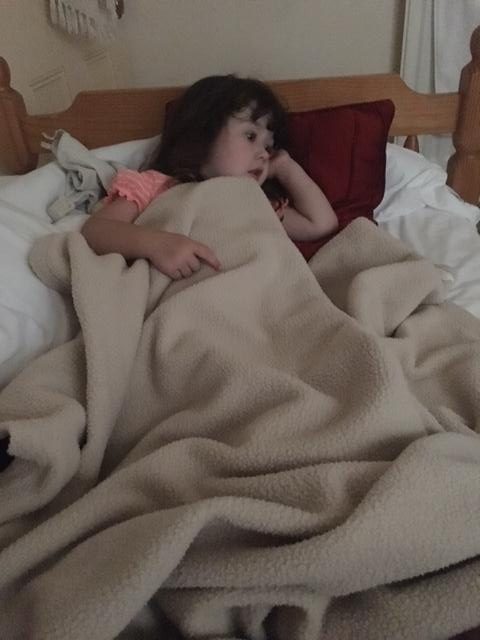 2) Lunchtime can be anything from 11.30 onwards. So forget having that brunch. Their hanger isn’t worth it so save some room! 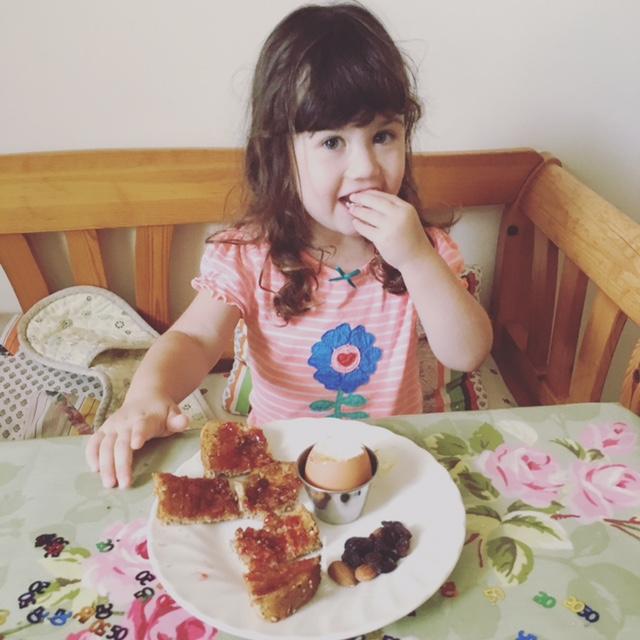 3) Whining is standard. It becomes like white noise to parents. They tune it out but be prepared to want to murder them for the constant moaning! The wrong person is pushing the buggy. They don’t like this. They want an ice-cream, a drink, a cuddle, a wee…..there is no other being in the Universe but the gremlin!! 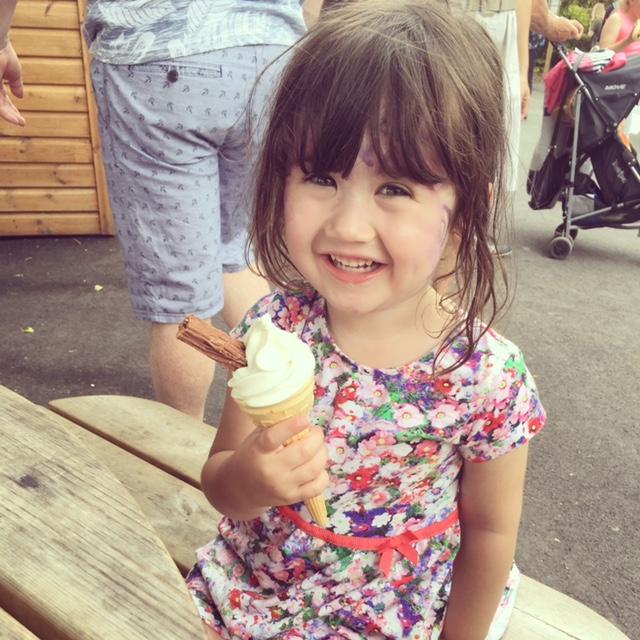 4) Things will get trashed. Food platters, party decorations, displays, piles of clothes. Everything and anything is something to do and will get played with, no matter how long you have spent arranging.

5) Don’t think you can sit and chill on the sofa. Every minute of the day is playtime. You are a perfect accessory and have to be involved in every made up game whether you can be arsed or not. That cup of tea will be monitored until every last drop is consumed and you can get up and PLAY!

6) Adult conversation? What’s that. You are fighting to get a word in edge ways with a small person who will get louder and louder until you acknowledge them (usually to tell them to wait to talk!!)

7) Bedtime will get delayed. We are out of routine. We are away. 8pm sadly becomes 9pm! That kid-free window becomes a slit.

8) Us parents will then mong out. Gone are the late nights drinking, playing games and dicking around. How many hours will it be until we get awoken?!

So those of you not expecting or not with littlies just yet have a think before you accompany your friends and family with kids. It’s exhausting, frustrating, sleep-less, loud and you are on kids rules BUT it is also a whole lot of fun too!