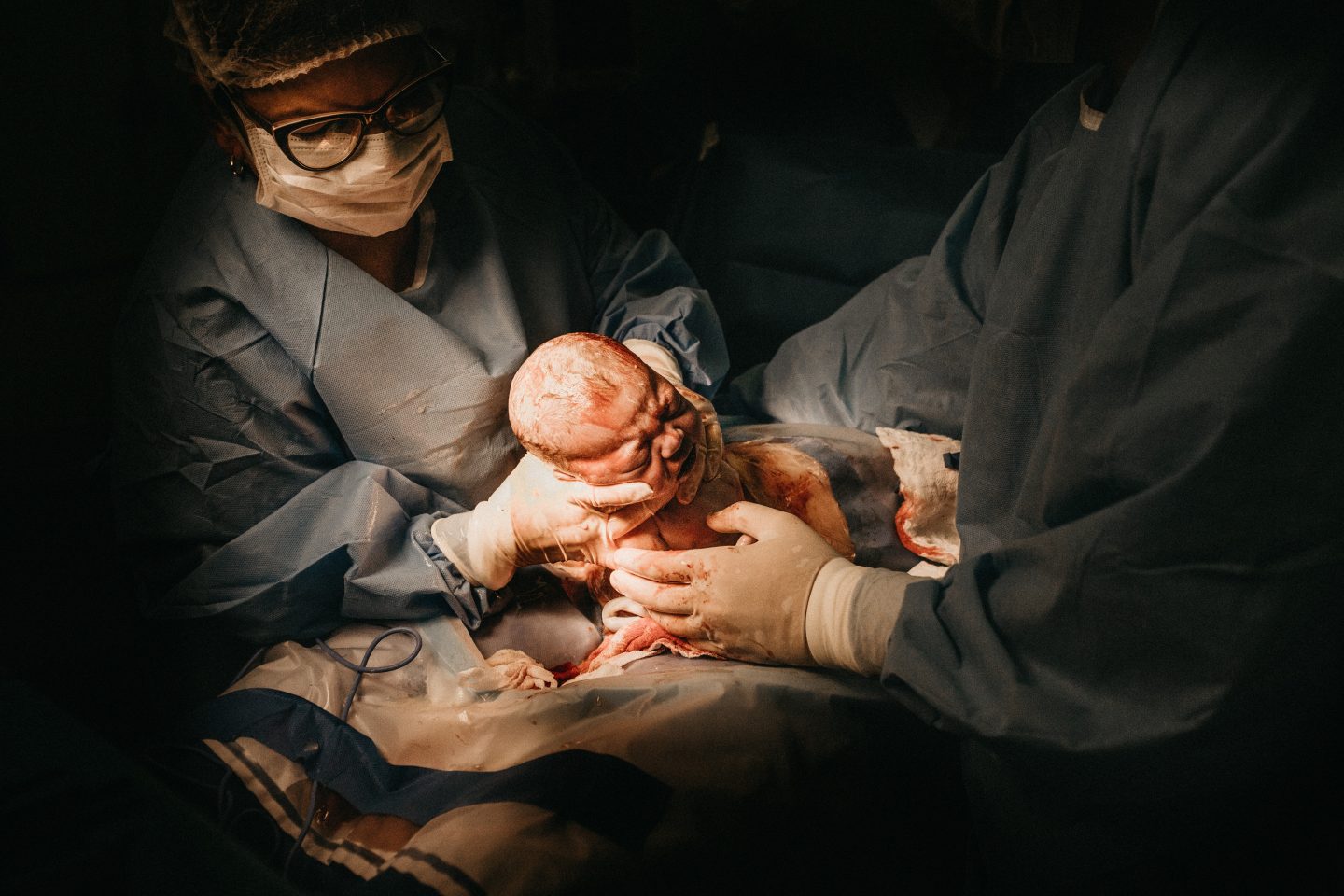 Childbirth. Everyone has an opinion don’t they? How someone gave birth. What pain relief they used, if any. I’ve seen quite a few memes and posts pop up on social media recently as April is C-section awareness month. I read a couple of posts from the lovely Laura at Life with Baby Kicks about her experiences and feelings which gave me a good insight.

Then I have seen these memes going around on social media: 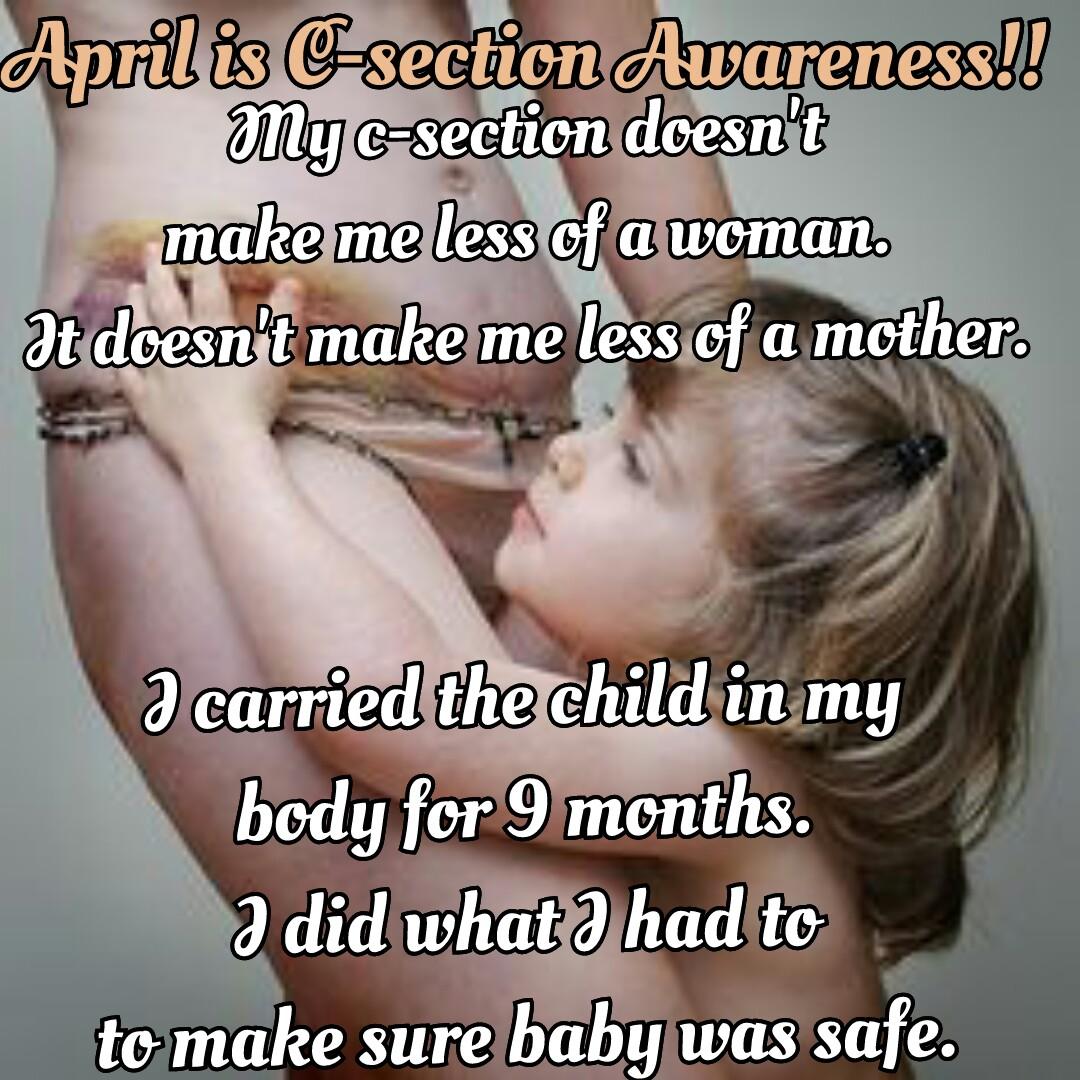 Have I missed something? I wondered why on earth there even needed to be these memes.

Were there people or groups out there that genuinely believed women who had a C-section were any less of mothers or even women? I even questioned; is this just an insecurity thing for those who have had a C-section, wishing they could have had a vaginal birth? Surely so many women could not all think the same way and there must be a catalyst out there causing these feelings and memes to appear.

Is a C-Section Easier?

I had a vaginal birth with no complications, three times. I know others who did. I know others who were induced, had assisted births, had epidurals, had no pain relief and those who had a C-section. For each person I eagerly wanted to know two things: was the baby ok? Were they ok? The mode of delivery was irrelevant. 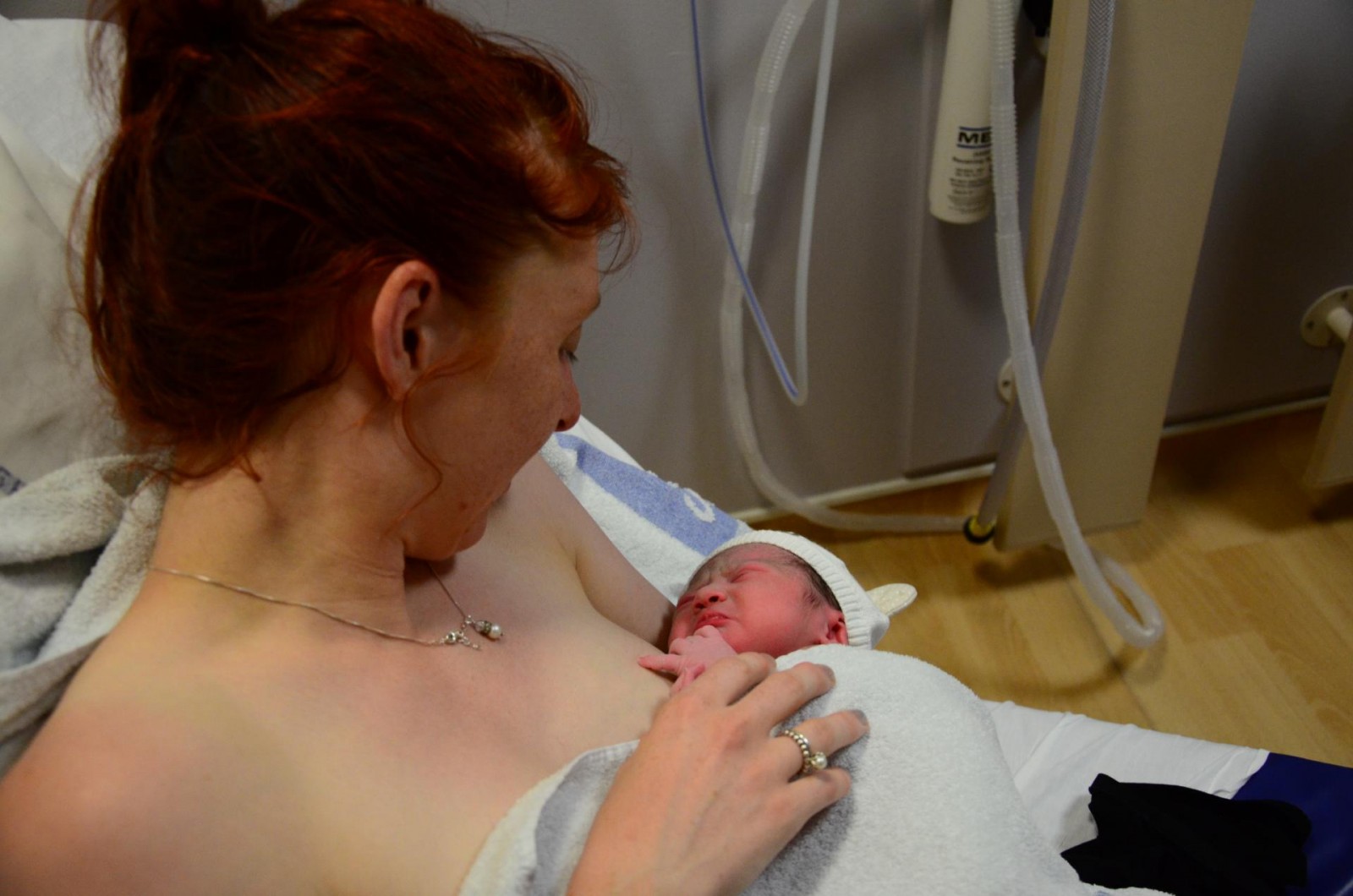 I decided to do a bit of research online. I found a couple of memes I felt I couldn’t post as they shocked me so much, I believed for a woman sensitive about a C-section would find upsetting. I found many discussions on forums about the pros and cons. Women who had received comments such as “you had an easy option” or “lucky you”.

These thoughtful commenting people must have their heads in the clouds! I’ve not had a C-section but have spoken to others who have. Lucky  to have an emergency procedure? Lucky to not be able to drive for 6 weeks post surgery? Lucky to have had major abdominal surgery? Lucky to need help and assistance for days afterwards? I don’t think so. I may have felt like I was kicked in the twinkle for a few days post childbirth but I was up and about and able to go for a walk and when I wanted to drive I could! In those first few weeks when company and getting out is so vital, the thought of being car-less and potentially in pain would have been awful.

I know in many countries a C-section is quite normal practice and if often elected. I do find this strange, I have to admit. Give you body a chance to do it how it should before going under the knife.

However,  for the many I know the risk of mortality to the Mum or the baby or both was high for a C-section to be warranted. Many women are desperate for a VBAC next time, others prefer to have another C-Section due to doing what is safe and familiar.

So many times hubby and I have watched The Tudors or series set in the past; seen the women die in childbirth and thought, I would have been ok but many who I know, back in those days, would have died. Medicine has moved on. We have moved on.

Would an athlete be thought of as weak due to having a medical procedure on their leg so they could continue training and competing?

Are you weak for getting antibiotics to treat a chest infection? Perhaps you should struggle on and get on with it, as they had to many, many years ago.

Of course not! So why on earth is a woman being criticised for using modern medicine to save their unborn child and themselves? Are these people smugly making these comments seriously saying in these situations they would refuse a C-section due to the principle of having a vaginal birth?!

For those who judge: think before you speak. A C-section may seem like an easier option. It may seem like a different experience to a vaginal birth but for those who have had that decision ripped away from them, think about how you would have felt before smugly making comments. That fear of a risk to their child or themselves or that frustration of being so close to a vaginal birth but safety had to come first.

I know ultimately the safety of my unborn child was paramount during my labour but honestly I wanted that vaginal birth and to have it taken away would not have sat easy with me for a while. 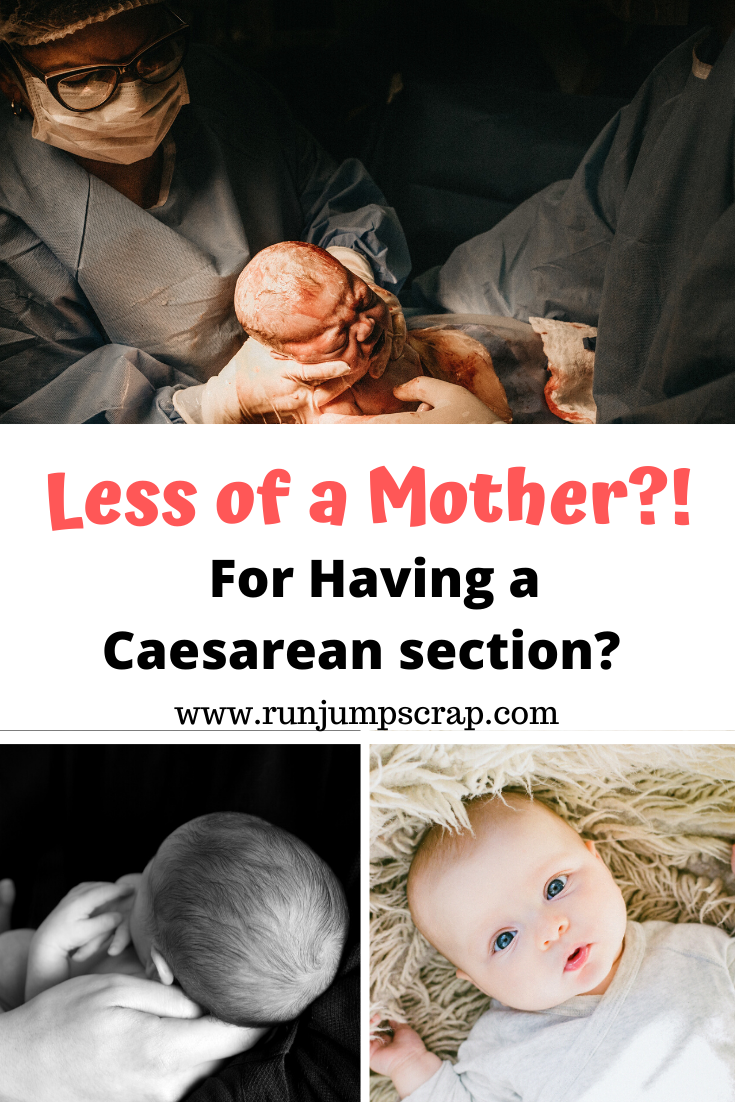