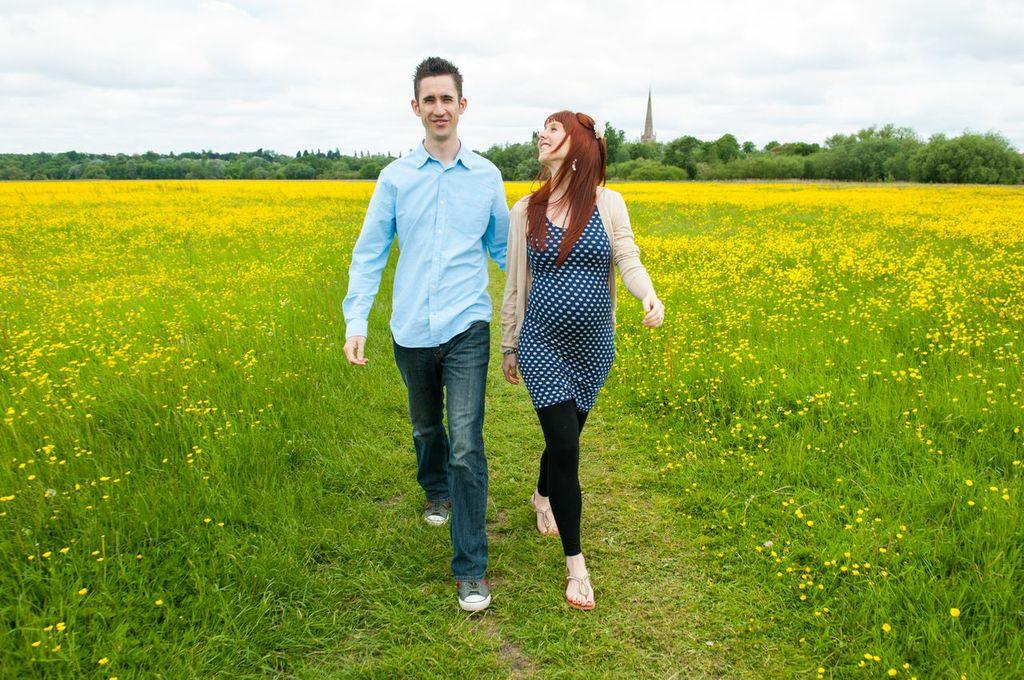 Sex During Pregnancy? Is this a yes or no for you? I guess it’s a similar question to Sex After Pregnancy? How Long do you wait?

I’m pregnant with my second and was chatting to hubby recently about sex during pregnancy; lots of aspects. Do I fancy it? Does he? Do I look different? Is it weird?

This got me thinking about a post and I wanted to ask some of the other bloggers out there who are expecting or had children in the past. Were they up for it? Or not?

I had an awesome quote from Lucy from Mrs H’s Favourite Things:

“I always think that sex in pregnancy is like sex on your wedding night. Few people actually get down to business but many say they do. What tends to happen is that you are exhausted and one of you is quite possibly throwing up in the bathroom.”

I did my research. Some bloggers wanted to be named and others kept anonymous. What I expected was a light hearted post on quite a big part of any relationship. What I didn’t expect was to discover the sadder side to this topic; it isn’t all rampant, bumpy mothers getting their kicks. Nor is it just about achy, tired expectant mothers wanting to be left alone to sleep for an age. It’s just as much about the fathers and partners and what they want and feel isn’t always what we mothers want to hear or experience. 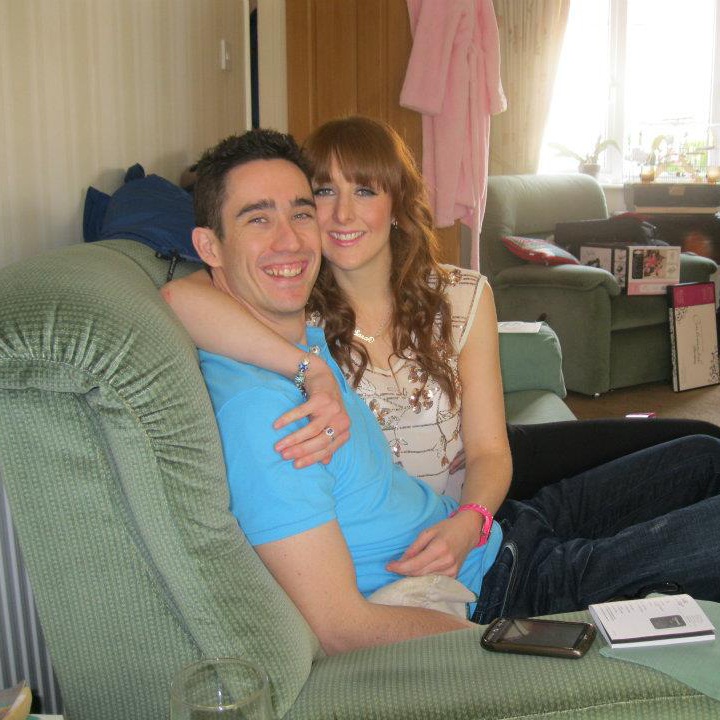 So what about me for a start? First 12 weeks of both pregnancies? Hard work. Aimed for once a week to keep things going. Often failed. With the gremlin from the second trimester to the end I was pretty much always up for it and it was brilliant. Let’s just say the night before I went into labour we had done the deed!!  This time around it is similar but perhaps a bit less due to having a gremlin in the house. I definitely want to sleep at night so day time shenanigans are better; again with a gremlin in the house; tricky. I’m lucky that hubby doesn’t really bother about the bump or my growing bum and boobs. It doesn’t freak us out. Perhaps due to my medical background I’m not too worried. Not much really changes. Afterwards? A good month wait before that thing was going near me again!!

My linky bud Helen from All the Beautiful Things was in full agreement with her usual honesty:

“Well my libido definitely stepped up a notch…it was hot! Ha!”

The lovely Eilidh from Mummy and Monkeys was happy to agree with us also, however her hubby was slightly more apprehensive:

“I actually had quite a high libido when I was pregnant. I loved my pregnant body which helped. He wasn’t too sure though sometimes the bump put him off which would annoy me!”

Two fellow bloggers who wished to remain anonymous also felt sex was much more enjoyable in pregnancy due to greater sensation, due to likely increased blood flow to those lady regions. However, in the end severe SPD and general aches and pains but a bit of a stop to that.

Another anonymous blogger felt she was up for it in both her pregnancies but the tiredness took over a bit during her second and so the action was a bit less.

Leanne from A Slice of My Life in Wales begged to differ:

“Sex in pregnancy – is there such a thing?
Between my achy hips, the need to throw up every five minutes and the constant tiredness there was no chance that I was letting Spencer come anywhere near me!”

Sian from Quite Frankly She Said agreed with Leanne and has also written a fab post which critiqued some of the Mother Magazine for pressurising women to continue with sex as they did pre-pregnancy:

“I literally have zero libido during pregnancy and beyond. I’d much rather sleep! 😂 Unfortunately Ian doesn’t feel the same, his libido stayed the same so it’s often a bone of contention.”

For some Mums it was more the fear of something happening to the baby due to previous miscarriages and bleeding that put them off some under the sheets love. Then there were the couples who are both a little freaked out at having sex, as there is a little person growing in there!

Not so bad as both are on the same page but what about for the women who have a great libido but their partners just cannot bring themselves to get close.

My husband attended a stag do when I was pregnant with the gremlin, where he was asked was he still having sex as I was pregnant. Obviously, this was yes but many of the stags were a bit surprised and said they couldn’t do it. It would be too weird. Privately, hubby and I laughed at this and were of the opinion things would change; a 9 month dry spell is easier said than done. However, I was surprised and a bit saddened to find is quite common. 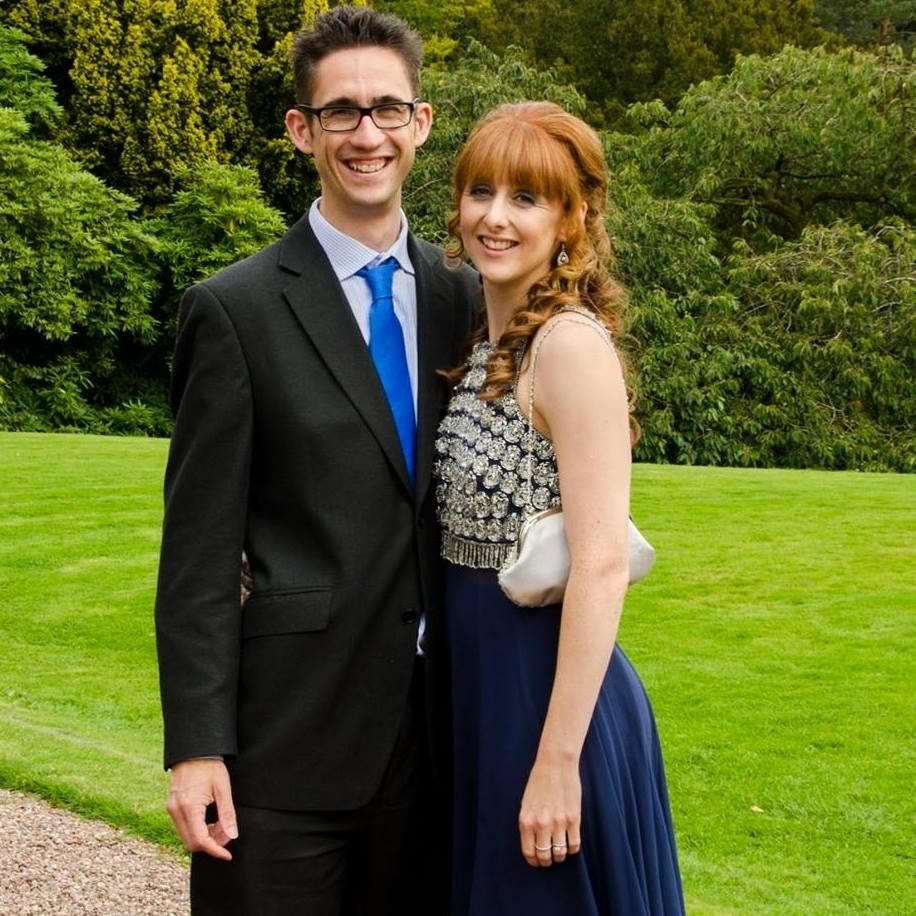 All affected bloggers wanted to be kept anonymous, which did not surprise me but it opened my eyes to some of the issues some women and their partners face.

For one blogger, her partner had very strong negative feelings against sex during pregnancy:

“..pregnancy repulsed him to the point that the last time we had any sexual contact was when I got pregnant.”

Their little one has just had their first birthday.

“I actually felt like I was making my OH have sex. I needed to feel wanted and in the end just ended up feeling as though I disgusted him. Childbirth has ruined my body so I don’t even think I’ll feel any better but I still want sex!”

It’s not just during the pregnancy where there can be issues:

“I’ve been feeling unwanted by my partner too since my son was born…and he told me today he’s bought a big box of condoms online when we barely have sex and I’m always the one chasing him for it. Don’t know who he’s going to use them with because I’ve given up trying.”

Initially my reaction was almost anger. You have impregnated these poor ladies but yet are making them feel disgusting and worthless as their body changes AND for some this seems to continue post birth. But then I thought a bit harder.

Why such a strong negative reaction?

Is it a sexual preference and genuine loss of attraction which is horrific for an expectant or new mother, potentially lacking in confidence or at a loss with their changing body? Or it is genuine fear of harming the child; a fear that is unfounded and not really discussed by health professionals?

Time passes. That dry month becomes a dry 9 months which can continue for a long time post birth.  Exhaustion, recovery from any sort of birth, adjustment; there are so many things that will ensure love is put on a back burner after a baby comes. But then lack of sex seems to be getting swept under the carpet and the question is can it be recovered?

It wasn’t something that was discussed with me by any health professional during my 1st pregnancy and has not been mentioned during this one either. Is it taboo or it is simply something not prioritised. Or are health professionals waiting for you to bring it up? From some of the contributors experiences, I feel it should be something asked, as could possibly but affecting an expecting mother and partner very negatively.

I know relationships are not all about sex but for most it plays a big part of being close, having fun and sharing something that no-one else shares, especially your children! For mothers who had good sex lives before, being rejected must be very difficult. Of course partners are entitled to their feelings and opinions, however hurtful to the expectant Mum.

Sex or lack of sex in pregnancy needs to be discussed openly between health professionals, mothers and partners, even between family and friends. As long as there are no complications, it’s safe, it’s fun and keeps you and your partner close.

Doing this may help to save a few relationships and make pregnancy a little bit more interesting and manageable.

Thanks so much to all the lovely bloggers who contributed and I hope relationships can be happy again both in and out of the bedroom. 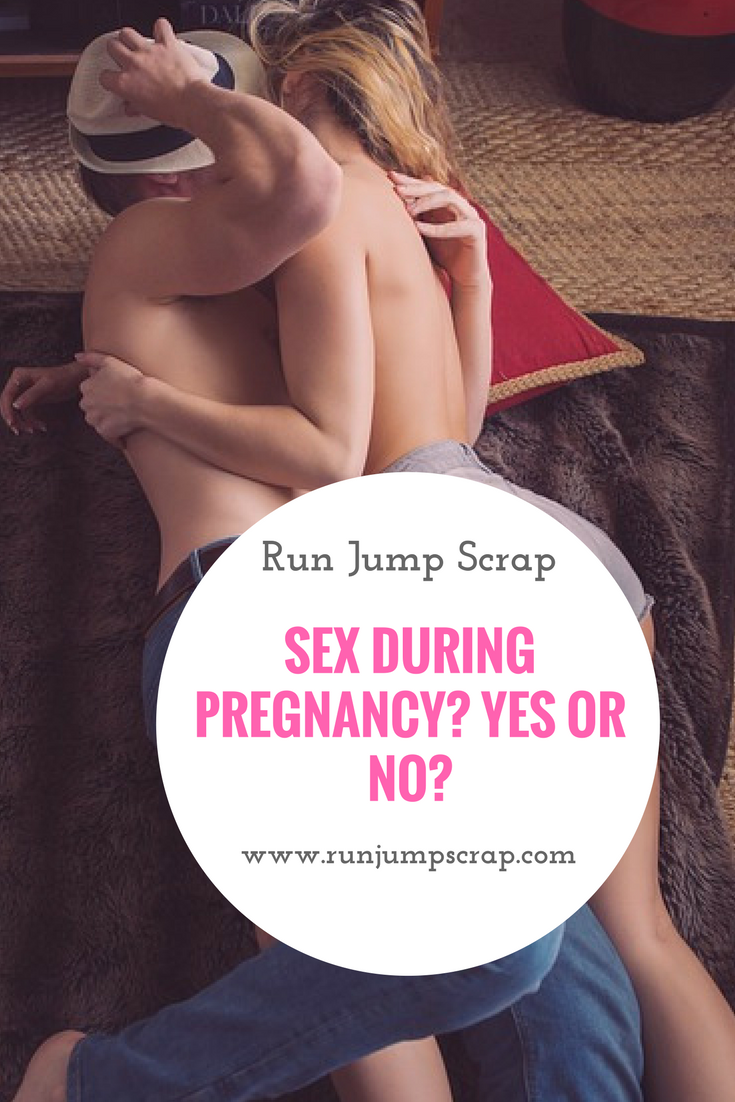