As a parent I usually believe most things in moderation. I’m strict with junk food, TV and the iPad but I don’t ban any of these simple pleasures for my gremlin. I want her to understand all three things all allowed, as long as she has played, done some exercise, eaten a balanced meal etc. It’s important for her to enjoy life but understand she cannot have things that are not brilliant for her, all the time. 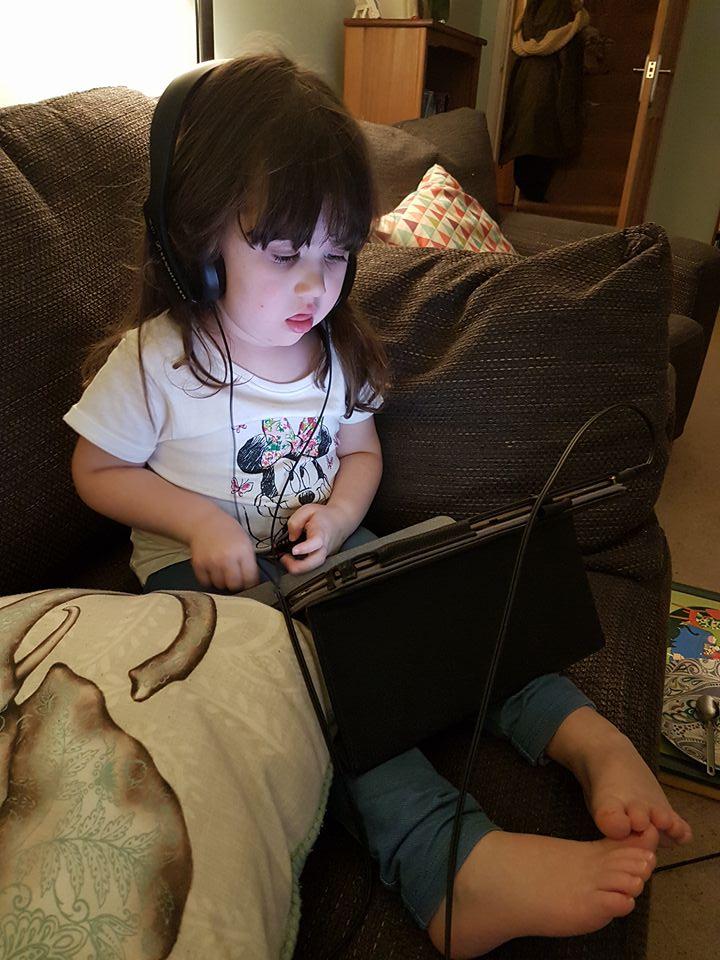 I do have one exception to the food rule.

It’s not that I have deliberately banned it, not at all. Pre-children, hubby and I would have never gone (I did have a chocolate milkshake after Piglet was born but that’s another story). As a family with children it isn’t somewhere we would want to take the gremlin. The food has improved, don’t get me wrong but I’d much rather go for a more substantial meal or buy her a tuna and sweetcorn sandwich, then get a Happy Meal. She would basically choose fish fingers and chips and the fruit option would be a waste of time. She can have fish and chips at home!

I used to go as a child now and then. It was a treat if we good in town in half term. This basically meant my bro and I let my Mum do her shopping without killing each other or “showing her up”. When I was old enough to make the decision myself, I rarely went To McDs. Much preferred a Boots sarnie and a bag of pic and mix from the market (no healthier mind!)

The gremlin has been to McDonalds with nursery on a trip a while back. She enjoyed it but didn’t really talk about it much and that was that.

I thought the McDonalds thing wasn’t an issue.

Until recently. She has suddenly started talking about “Manic Donalds”, as she pronounces it, quite a lot. A LOT. She wants to go. Where has this come from? We were walking into town the other day and she saw a chip packet on the floor and almost wet herself in excitement. She found out they do milkshakes and her chocoholic brain is very keen on this option. We drive past a McDonalds and she is pointing it out and begging me to look out of the window to see too.

McDonalds, how have you done it? I haven’t seen any adverts on the television. Is it YouTube? Have her friends at nursery banged on about it? HOW have you managed to make my daughter want to eat in one of your establishments? What is the lure?

I haven’t a clue but it proves trying to shelter your child, is the biggest waste of time ever, as what you don’t want them to see or have, will have a way of finding them.

We will probably go to McDonalds at some point. I’m wondering if the gremlin likes the idea of going more than the food but we shall see.

It’s been years since I had a chicken nugget….