Firstly, don’t go all mad at me reading this blog post title. I’m not advocating having a favourite child here, not at all. I’m not going to have my kids appearing on Jeremy Kyle in years to come, chastising me for favouritism (I hope).

Now that is out of the way…

I was having one of those gushy parent moments round my neighbour’s house getting my nails done last week. I was going on about how much I loved little Piglet at the moment; how well she was sleeping, how laid back, how smiley she was…blah blah, the usual vomity parent pride. You know when you have one of those moments, where you actually hear yourself speaking and realise what you are saying? I obviously visibly stopped myself from continuing and my neighbour stared at me and clearly said, “It’s ok, Sarah. You can like one of your children more for a period of time! Doesn’t mean you love either any less than the other.”

I think I laughed at loud and guiltily admitted, she was right. 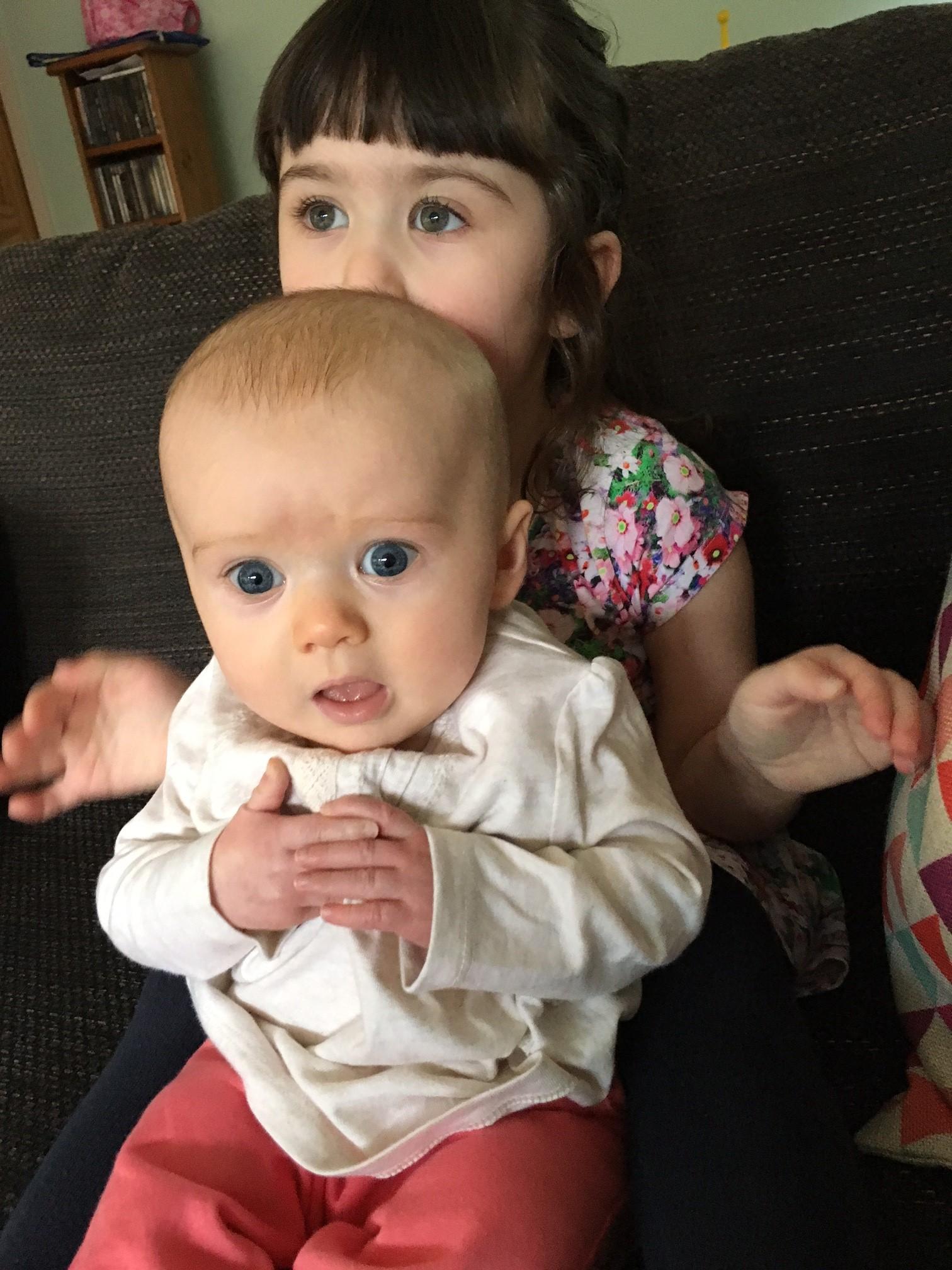 I always remember as a kid asking my Mum who she loved more out of me and my brother (what a cow I was). She always replied saying she loved us both the same. I tried wheedling a bit but was never given an inch. Now and then if I was being a real little **** I’d get the “I love you but I don’t like you right now” remarks but that was it.

I pondered over what my friend had said and was pretty relieved. Deep down there must be times when one of your kids is driving you absolutely bonkers and the other, possibly deliberately, is being an absolute angel? You want to put one up for sale on eBay and smother the other in kisses? Please say this isn’t just me? 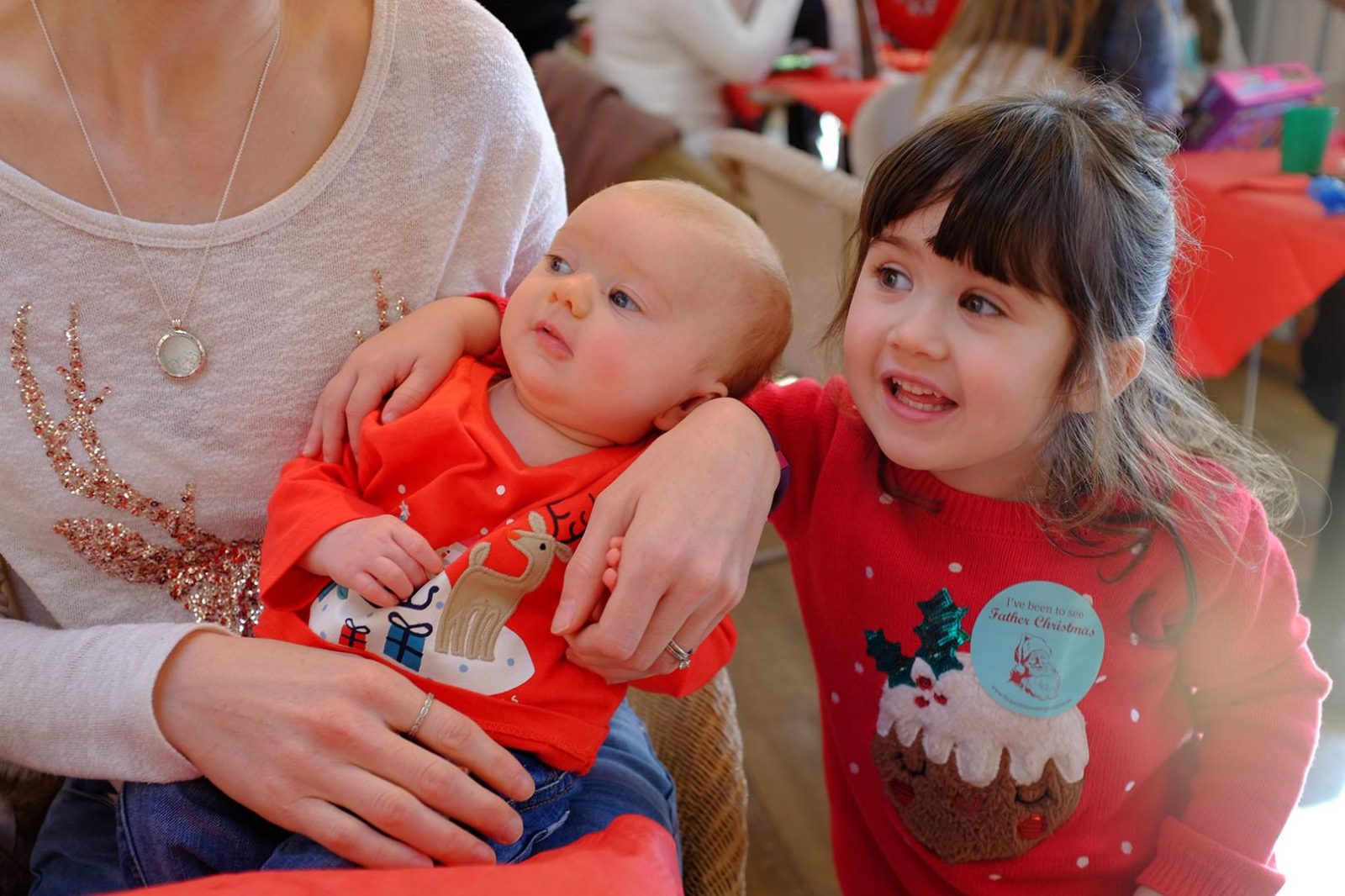 I get it loads. Piglet is happily bouncing around in the Jumparoo, whilst her sister is either jumping all over me or swinging the Jumparoo so much, I’m surprised Piglet doesn’t have a concussion. Or I’ve quickly got Piglet dressed whilst I’ve asked her sister 10 billion times to get her clothes on, whilst she is naked playing Barbie on the landing. Those are the times where I’m reaching for the laptop and Googling charity shops that take 3 year olds.

Don’t get me wrong the boot can be on the other foot. The gremlin is sleeping soundly and I’m just reaching for my first sip of Sauv Blanc when Piglet wakes up demanding a 40 minute breast feed. I think I like the gremlin a little more then.

It’s normal. It’s natural. I love those two beans so much, I could pop but sometimes I really don’t like them the same amount.

It’s just another one of those things that screws with your head as a parent. Another thing to feel insanely guilty over. I mean who prefers one kid over the OTHER? But you’re obviously going to have slightly warmer feelings, even if momentary for the child who tells you she loves you, over the sibling who has just done a poonami and needs another sodding bath.

So don’t feel guilty if you get those fleeting feelings; those comparison thought that go through your head now and then.

Just look at them having fun together and you know you always love your kids just as much as each other. At least for 5 minutes…