When you are a kid, the world literally smells of Roses. If you are lucky, you don’t have any worries. Life is all about playing, your next meal, sleep and basically having a whale of a time. So much is so funny!

You grow up and depressingly your eyes are opened. Life is a bit different. Sleep is for the weak. You have to WORK to have afford to have fun and then you make the insane decision to create and be responsible for little people. 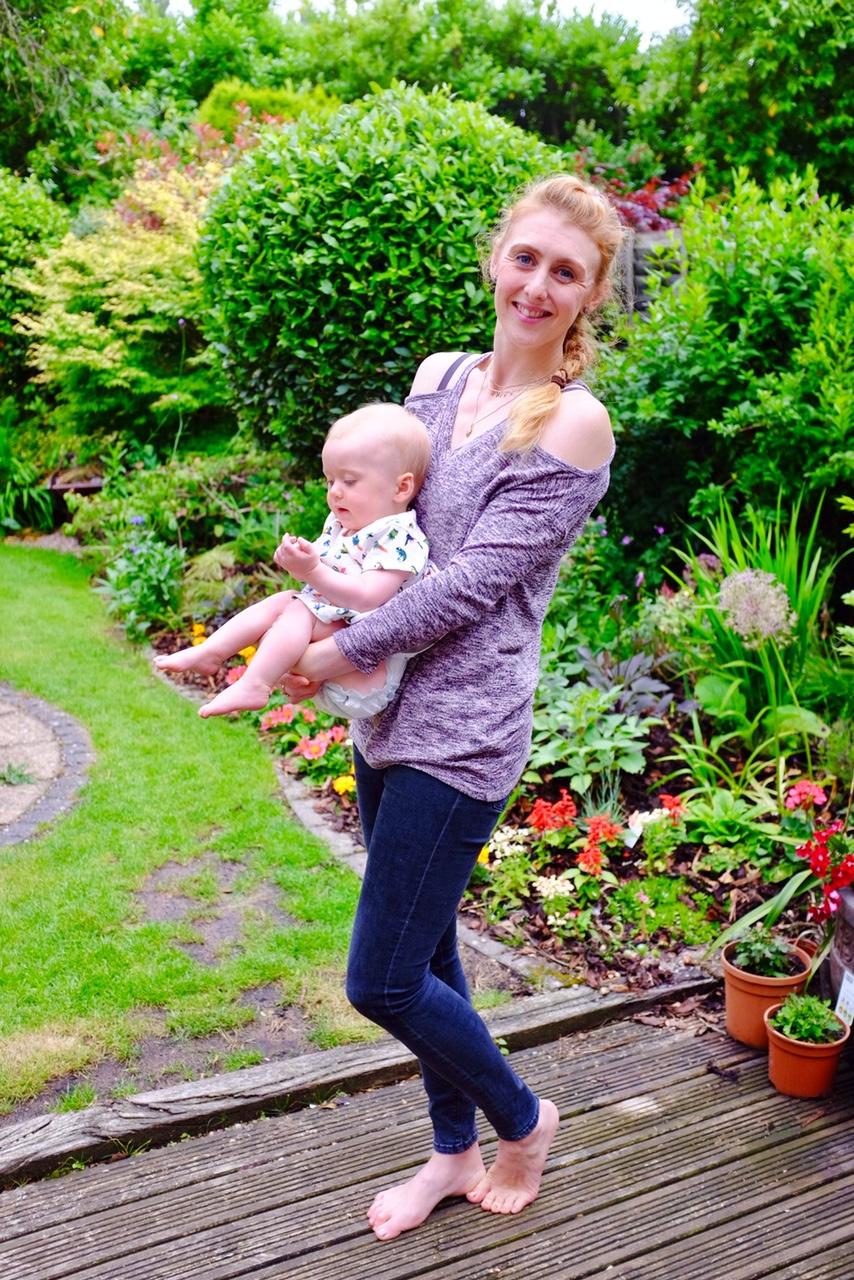 One of my biggest joys as a Mum, now the gremlin is a little older is seeing myself in her; she acts like I used to and plays like I did. It is pretty heart warming and tickles me quite often. This however, isn’t all fun and games. One thing I have realised is I used to find a lot of things fricking hilarious as a kid, that as an adult and now parent are simple not. As a silly kid, I could be actually crying with laughter but noticed my Mum…not so much. Now I can kind of see why.

I’ll let you in to my thinking:

– Being splashed with cold water. It was quite the hilarity to chase my Mum with a water pistol. Watching her run of screaming. Me ignoring her getting really arsey. Now? If the gremlin dares to pour cold water over me in the bath she is in for a nailing. Not funny. Just flipping cold.

– Screaming. Either screaming in mock fear, in hysterical laughter or just for fun. As a child, getting scared and screaming the place down was amazing.  But now? No is isn’t funny. It’s down right annoying and makes me want to stick pins in my eyes.

– Jumping out and scaring the shit out of my Mum/brother/whoever was one of the highlights of my childhood. The fear and annoyance in my little brother’s eyes? Priceless. Even now when I catch my hubby, watching him jump has me howling with laughter but me? No way. Not funny. It just annoys the hell out of me.

– Staying up all night. This was bloody brilliant. Sleepovers, giggles or partying as you get older. What a scream! And the best bit? Sleeping a lot the next day to catch up. Now? 10pm is late. An all-nighter is caused by my minis or insomnia and both as are about as fun treading on a piece of the gremlin’s lego.

– Other people farting (ok now this a little funny now) but as a kid it was hilarious. Now? Out in public? Someone drops a bad one. Not always funny. Even my daughter doesn’t enjoy her Dad’s ones; that’s saying something!

Am I boring? Can you honestly say any of the above are still as funny as when you were a kid?