Being ill as a parent completely sucks. We all know it. It’s even worse if you are ill and your kid is ill too.

However, in the past, most times I have succumbed to a sickness and diarrhoea bug, hubby has taken over. Day off work and he takes the kids.

My Knight in shining armour. 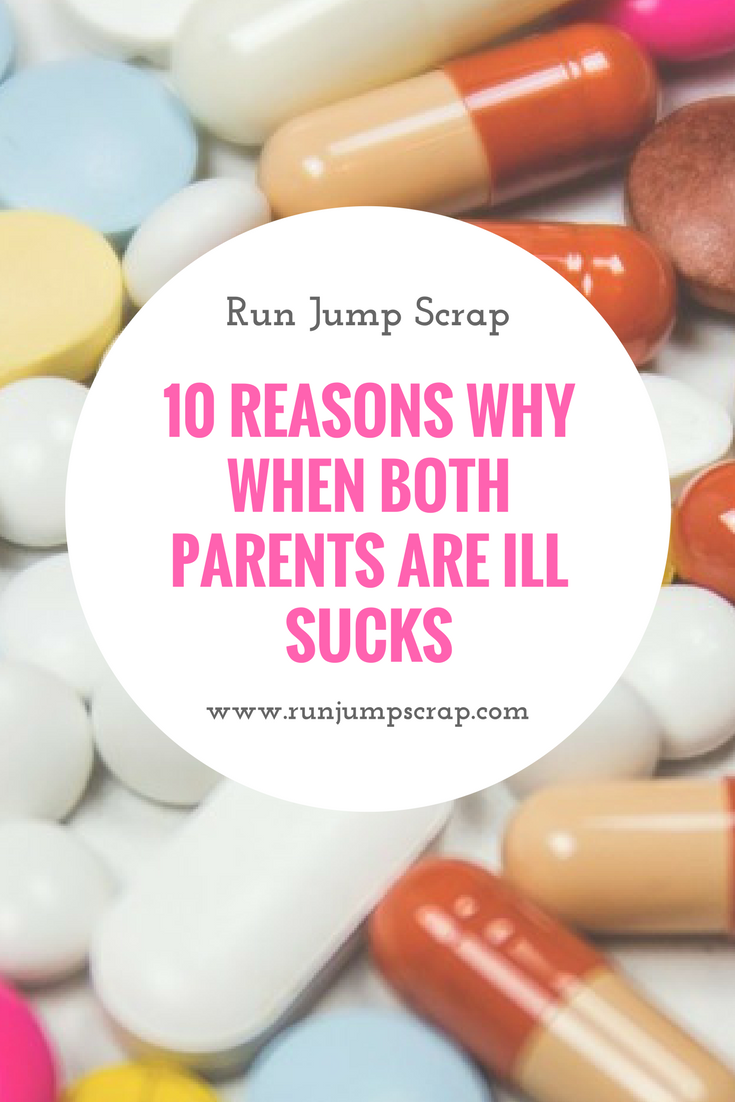 But what happens when both of you are ill? Both of your bodies decide to pick up the same bug, to pretty much within a minute of each other? This has happened to hubby and I yesterday and it has been such a rubbish few days. Piglet must have picked something at nursery as was throwing up on Saturday night. The gremlin followed suit on Monday, hitting hubby and me on Tuesday. Bleugh. The kids were still feeling pretty rough too.

You have to suck it up of course. But it is rubbish for so many reasons and here they are:

– You have to actually get out of bed. During my worst tummy bug days, I barely move. I don’t want to move and I’ll stay in bed until that passes. Nope that can’t happen as the eldest is yelling for Netflix to come on.

– You can’t be alone. I don’t know about you but when I feel sick there is no company, barely any talking and maybe a bit of telly. Both adults sick lying in bed? That’s not going to happen, especially when the baby isn’t right either and wants to fall asleep on my tummy!!

– Your kids need feeding. You can’t spend the day completely avoiding food. Shovelling hot Weetabix, that closely resembled poop into Piglet’s mouth was not one of the highlights of my day. 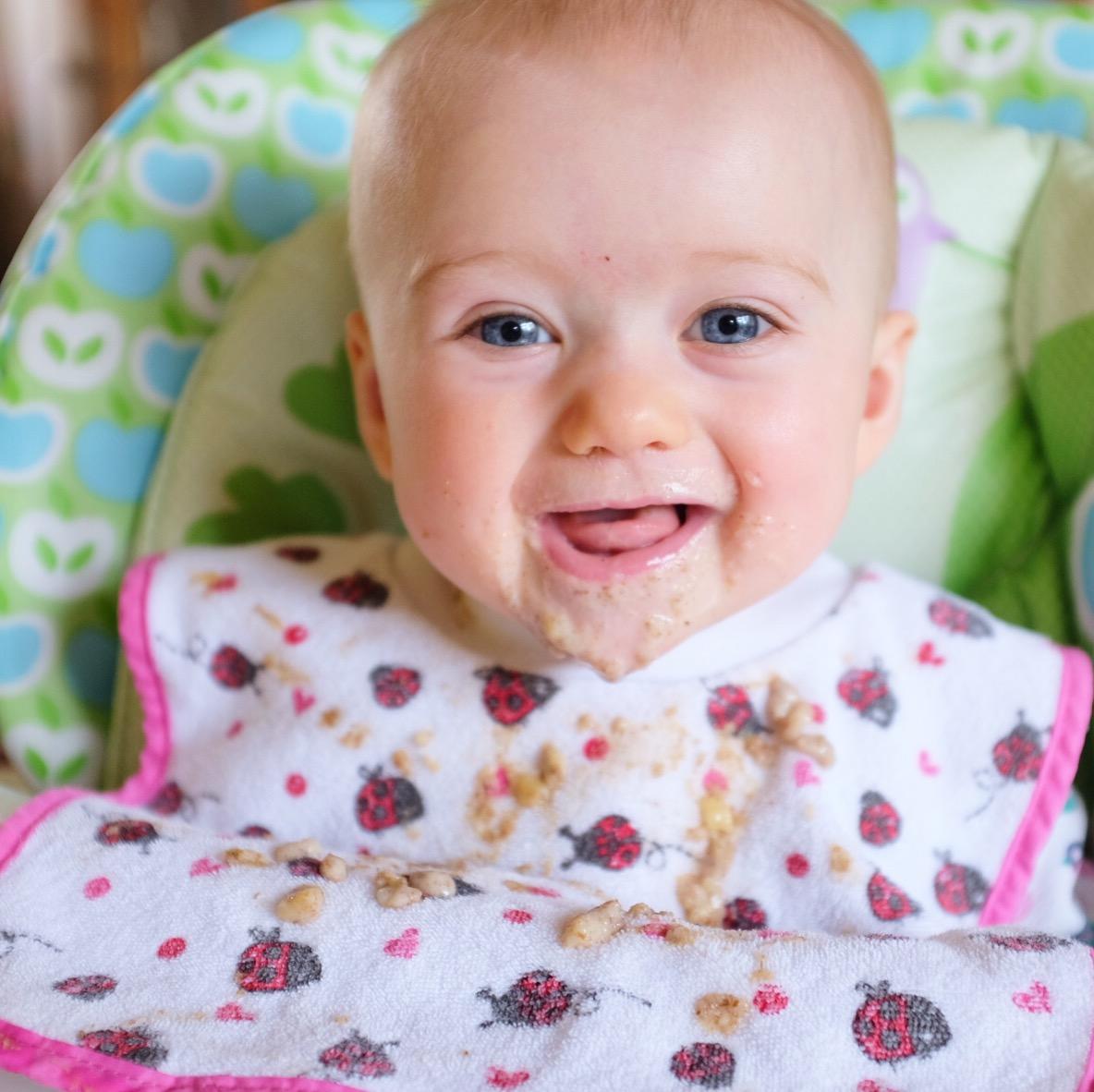 – Your baby needs her nappy changing. Need I say more?

– You want to have a bath to feel slightly more human. Your eldest throws up and gets sick in her hair, so comes and gets in too and the baby is dumped on the floor, as hubby legs it to the loo. What ever happened to privacy?

– So bye bye to having a nap. It’s a child each. Especially when one of those childs is like a limpet.

– No adult TV in bed. The highlight of being sick is watching telly in bed eh? That’s out of the window. You’re all downstairs together watching some kid shit on Netflix.

– Your house is a bombsite. Normally hubby has a little tidy up for me. Nope. Nada. This won’t happen. He’s too poorly for that.

– The poorly competition start between you and your partner. Well how many times did YOU need the loo? I’m more tired than you surely? I feel worse, come on!! This is never a fun conversation to start when fighting over a nappy change.

– You have to deal with the bedtime routine. Normally hubby will do this whilst I’m sat on the sofa attempting a ginger biscuit and a cup of tea. Both ill? No getting out of it.

It’s a truly rubbish time and as my Mum said, one of the lows of being a parent. I’m sure we will get there and this will pass but I just ask my hubby, don’t get sick at the same time as ME!