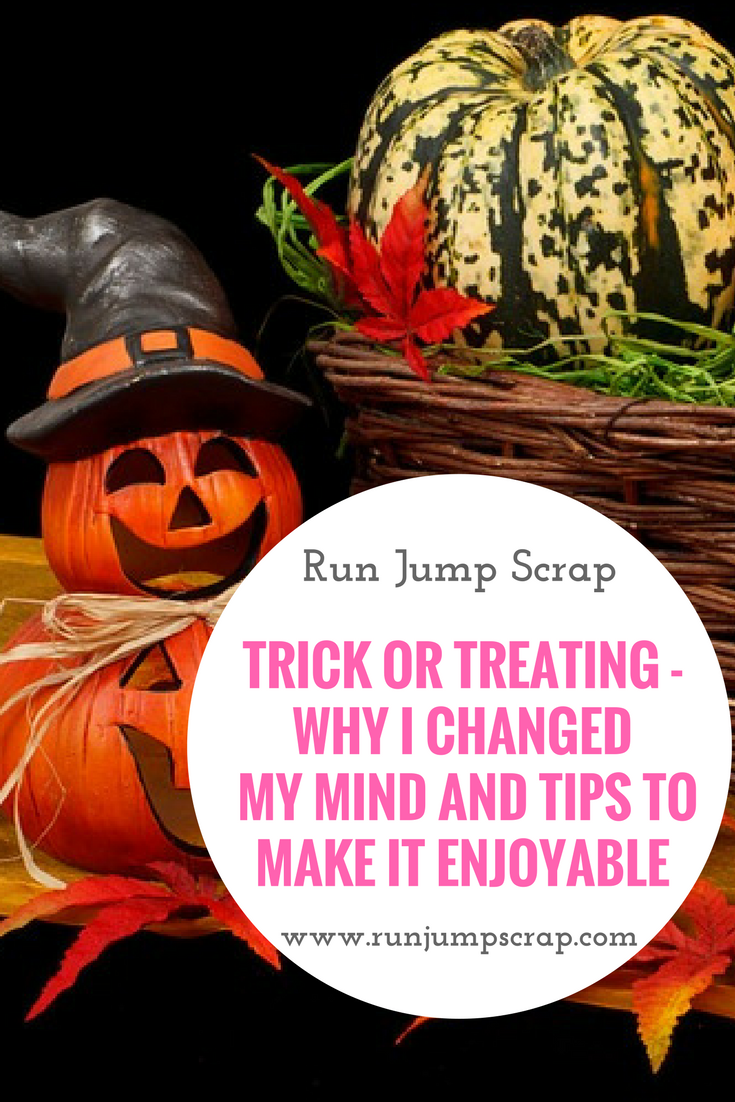 I think as Halloween wasn’t such a big thing in my family, I never really felt like I was missing out that much. We sometimes dressed up at home for fun and that was it.

In my teens I went trick or treating with a friend and her family and I was a little underwhelmed. Sure I got a few sweets but walking around and knocking on doors, dressed up half heartedly didn’t float my boat.

Fast forward 15 years and I’m now a Mum. A lot has changed with Halloween in that time and it seems like such a big thing nowadays. American Halloween is taking over!

With the girls as babies I bunged them in a pumpkin baby grow and that was my very little effort. I did feel like I was missing out a little and for the last two years we have carved pumpkins and got costumes. There was still no trick or treating though until last year. Even up to then I was reluctant to go. 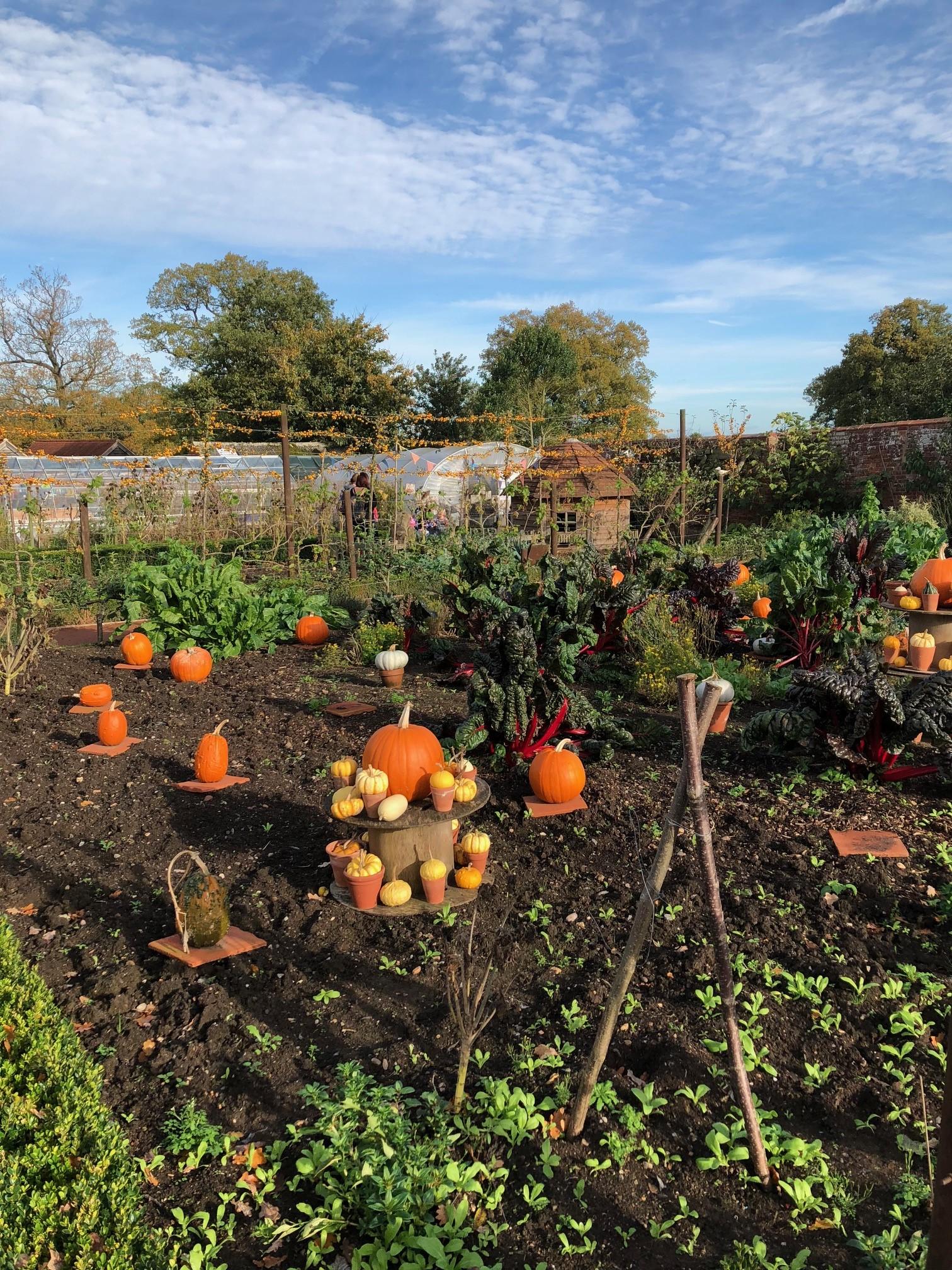 My neighbour suggested it as in the area there are a good few kids and people are up for it. I did feel nervous but decided to take my three year old gremlin. Dressed as a pumpkin with her little basket for sweets; we started knocking on a few doors. Anyone who reads my blog should know my gremlin is a massive chocolate and sweets fan. So when she started to realise what trick or treating was all about she was so excited. Her and her little friends got quite a stash between them and watching her little face as she got treats was actually lovely. I was glad we went and I was converted.

My Tips for good trick or treating are:

– Know your area and have a good idea if it’s a area of people who will be involved. You don’t want to go to an estate with lots of elderly, as this may frighten them and not a successful trip for you either.

– Decorate your house and get involved too. I found that we knew which houses were excited about Halloween and got involved with trick or treating, because they were decorating and welcoming. The lights were usually on in the front porch too.

– If a house looks dark and quiet on Halloween don’t bother. I found this last year. These house are dark and quiet for a reason; they want to be left alone so don’t knock.

– Go in a small group. This feels safer keeping everyone together and is more fun for the little ones.

– Chat to other groups and families as you go around. You can swap details of which houses are playing ball and which ones want to be left in peace.

– Go in the early evening as soon as it gets dark. Easier to find houses joining in as likely home with kids. Those not may still be at work.

I was converted with trick of treating for sure last year. I feel as long as you know your area and which houses are keen it’s great fun. Also making sure you are joining in as well means you are paying it forward. It’s very important to respect those people not getting involved.