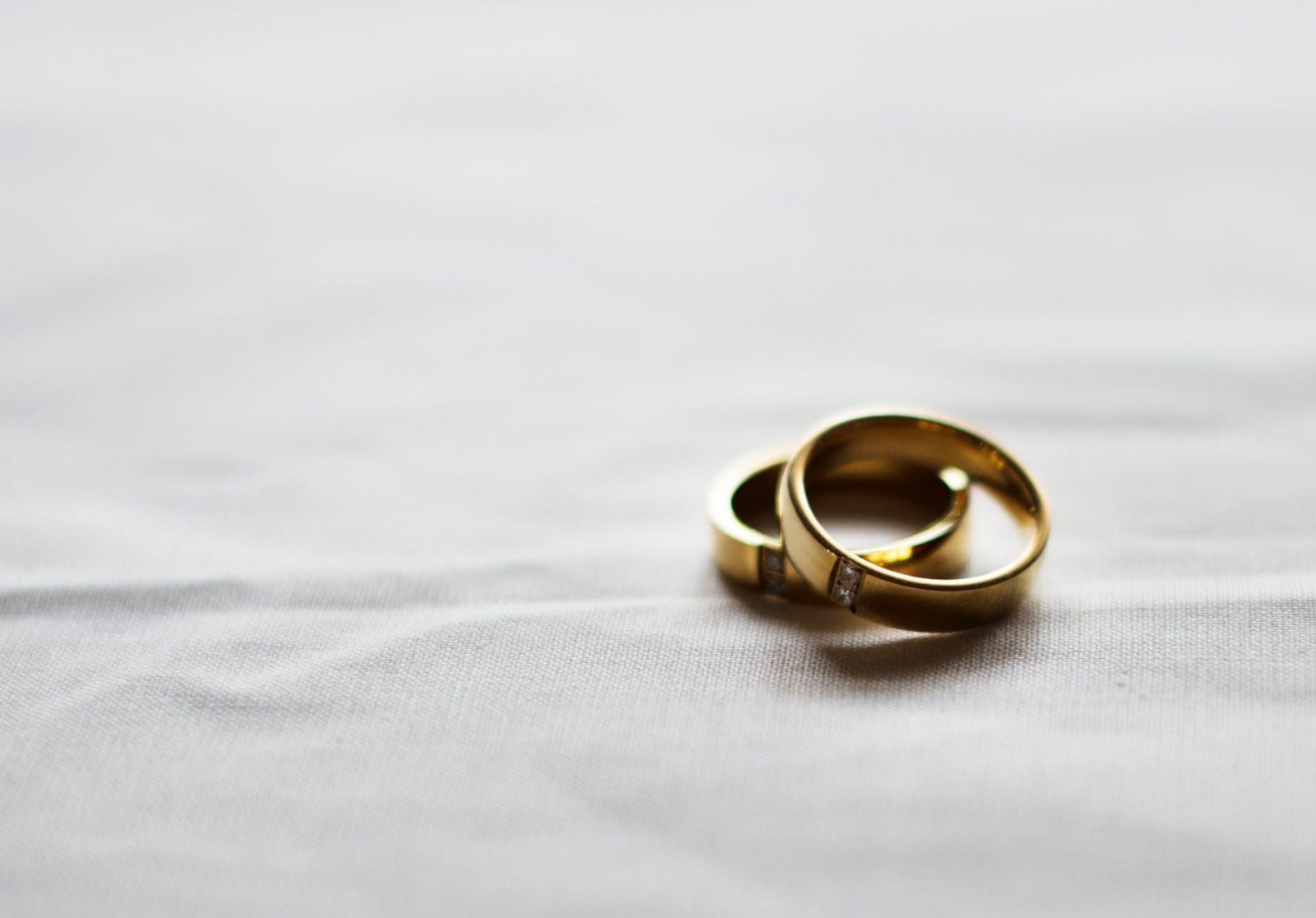 A golden wedding anniversary is really something to celebrate – 50 years of marriage! Very few people achieve this milestone so if you know of a couple who have been together for half a century then you’d better get scouting for amazing gift ideas to commemorate this event!

The idea of the golden wedding started in Roman times, when husbands would present their wives with a golden headdress after 50 years together. After 25 years together, they got a silver version and over the centuries, with a bit of help from a few marketing geniuses, some more wedding anniversaries have been added to keep shops and families busy! If the lady you’re thinking of might not fancy a headdress, then here are some other ideas.

How about real-life, actual, physical gold?

Some bullion or bars will certainly add some serious wow factor to the proceedings, so how about some gold Krugerrands from Golden Eagle Coins? These are a particularly useful present because they can be passed onto the younger generations as the years pass; they grow in value over time, so they’re quite the heirloom.

A special cruise around Europe or the Mediterranean

This might have to be more of a group effort because these cruises don’t come cheaply. However, if you can get friends and family to chip in, you could send the happy pair off around the Med, or around Norway’s fjords for a couple of weeks. After all, it’s about time they spent some time together after raising a family and they can finally visit a few of the places they were just to busy to get to.

The chances are that at least one half of the couple is retired and is spending more time in the garden – finally! So, a golden-yellow rose, specially cultivated for such an occasion as a golden anniversary, is the perfect gift. Of course, depending on the time of year the anniversary falls upon, the rose might not be in bloom, but those green fingers are certain to have it flowering by the time the next summer comes around.

A pair of golden cufflinks

The man of the house is still a snappy dresser, so a pair of golden cufflinks to finish off his outfit is a great idea. They can be as simple or as ornate as he’d like and after 50 years, he can probably be forgiven for referring to them as golden handcuffs! One good idea that’s popular at the moment is to engrave otherwise plain cufflinks with the time, date and location co-ordinates of the wedding ceremony.

A bangle for the wife

If him indoors is getting some shiny trinkets, then so should the boss of the house! A simple bangle, maybe with the same information as the cufflinks engraved on the inside, will do just perfectly here. Remember, though, that pure gold is very soft – too soft for use as everyday jewellery, so opt for 18 or 12-carat metal instead.