Ever since I saw the trailers for the new Bohemian Rhapsody film months ago, I was desperate for it to come out. I kept seeing clips on Facebook or online generally and was so excited to see it.

Finally I did see it, last night. I’m not usually ever inspired enough to write a blog post on a film but after still buzzing at midnight last night (and now I’m exhausted!), I knew I wanted to get something down.

I have been a Queen fan since I was less than double-figures in age. A friend of mine told me about them and one morning before school played me Bohemian Rhapsody (which actually isn’t one of my favourites – dare I say that?). I was hooked and I remember finding old VHS copies of their Greatest Hits 1 and 11, that belonged to my now step-Dad. I used to sit crouched by the video player watching their old videos on loop. Here I was introduced to Killer Queen, You’re My Best Friend and some of the later 80s tracks like I’m Going Slightly Mad and Headlong. My late-Dad got wind of my brewing Queen obsession and helped me loan out CDs from the library, made me mix-tapes and bought me a gigantic Queen T Shirt, a book and he bought the Magic Tour on VHS. I was a true fan and I knew my Dad would have loved that, as he too had such a passion for music. I even dressed up as Freddie once…make of that what you will!! 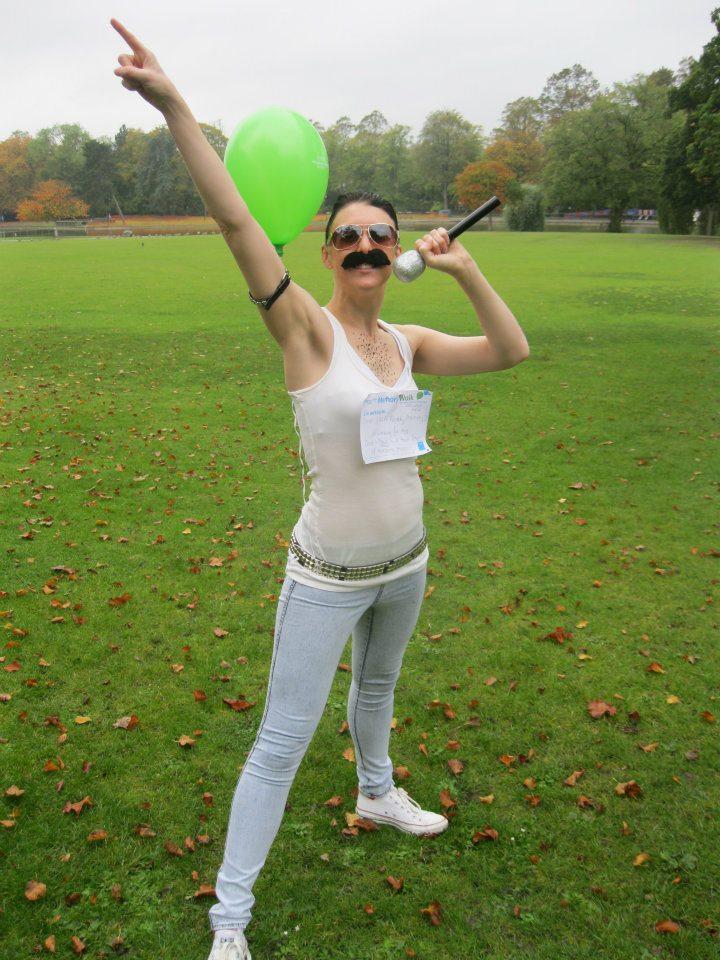 The new Bohemian Rhapsody film documents to story of Queen, mainly through Freddie Mercury’s eyes from 1970, until their Live Aid performance in 1985. It stars Rami Malek as Freddie and I know him from hubby making me watch some early episodes of Mr Robot. He looked like he was going to be fabulous, so the excitement was really brewing by last night.

I’ve read some critiques of the film prior and since seeing it. Some were disappointed it didn’t focus more on Freddie’s final years and death from AIDs. Others said it didn’t touch enough on his hedonistic lifestyle and homosexuality but with a 12 rating, I wasn’t really sure it needed to. I have watched both The Philadelphia Story and the Dallas Buyers Club and did I really want to see the final years of Freddie’s life with HIV and eventually AIDs, or see it end with him and the band on a high? How much can you fit in, in just over 2 hours? I wanted to see the music, the talent and learn a little more about the Queen story and Freddie. It is likely some parts of the story will have been sensationalised and omitted but ultimately it’s a film and I’m sure you can make up your mind if you see it.

For me, as a die hard Queen fan, Bohemian Rhapsody was amazing and here is why:

– The music. You just forget about how incredible Queen were are the classics are played throughout. You just can’t help tap your foot, sing very loudly and just have a massive grin on your face.

– Rami Malek is incredible as Freddie. For those 2 and bit hours, it almost felt like Freddie was alive again; that Queen was re-formed again. It felt real. He could have been Freddie. I have watched documentaries about Queen and been fascinated by Freddie’s character and life. I don’t think anyone but a handful really “knew” him but Malek has his mannerisms and performances to a tee. His is brilliant.

– It’s very funny and there are lot of laughs. Freddie has some fabulous cutting and generally witty remarks all the way through the film, which keeps you smiling throughout.

– The Live Aid performance at the end is like being there. It was brilliant!! My Dad has watched the real version with me many times and the film nails it. It is so true to life and in the cinema, with the music and crowd, you feel like you are there. I was grinning like a Cheshire Cat, the whole time.

– The rest of the band and cast as dead ringers for the rest of Queen and main people in the Queen story. Appearance and mannerisms. It just adds to the authenticity.

– I wasn’t bored at all. The story, music and dialogue keeps you so gripped the whole way through. Usually a film that is more than 2 hours, has me fidgeting but I was glued to my seat. I was busting for the loo but there was no way I was going to move.

– I did learn things about Queen and Freddie Mercury; things I didn’t know. Perhaps slightly more about how Freddie was quite lonely at times, more about his heterosexual relationship, prior to fame and his family (if all true as the critics may argue).

I know with any biopics, some people are not going to be happy. Some bits won’t be accurate, focused on enough, even left out completely but for me, this didn’t affect my enjoyment of the film.

If you are a Queen fan, you will not be disappointed with Bohemian Rhapsody. Travel back in time for just over 2 hours, feel like Queen are back and that Freddie is alive again, doing what he does best.

It was one of the best films I have seen in a long time and I hope you think so too!! 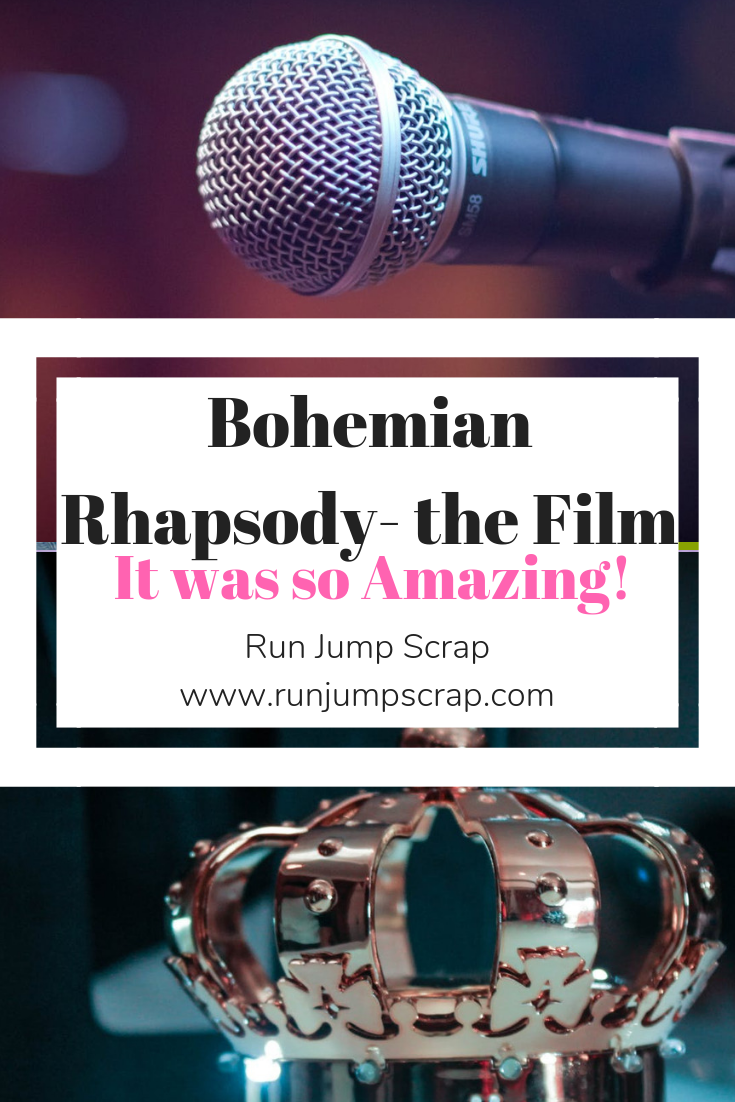