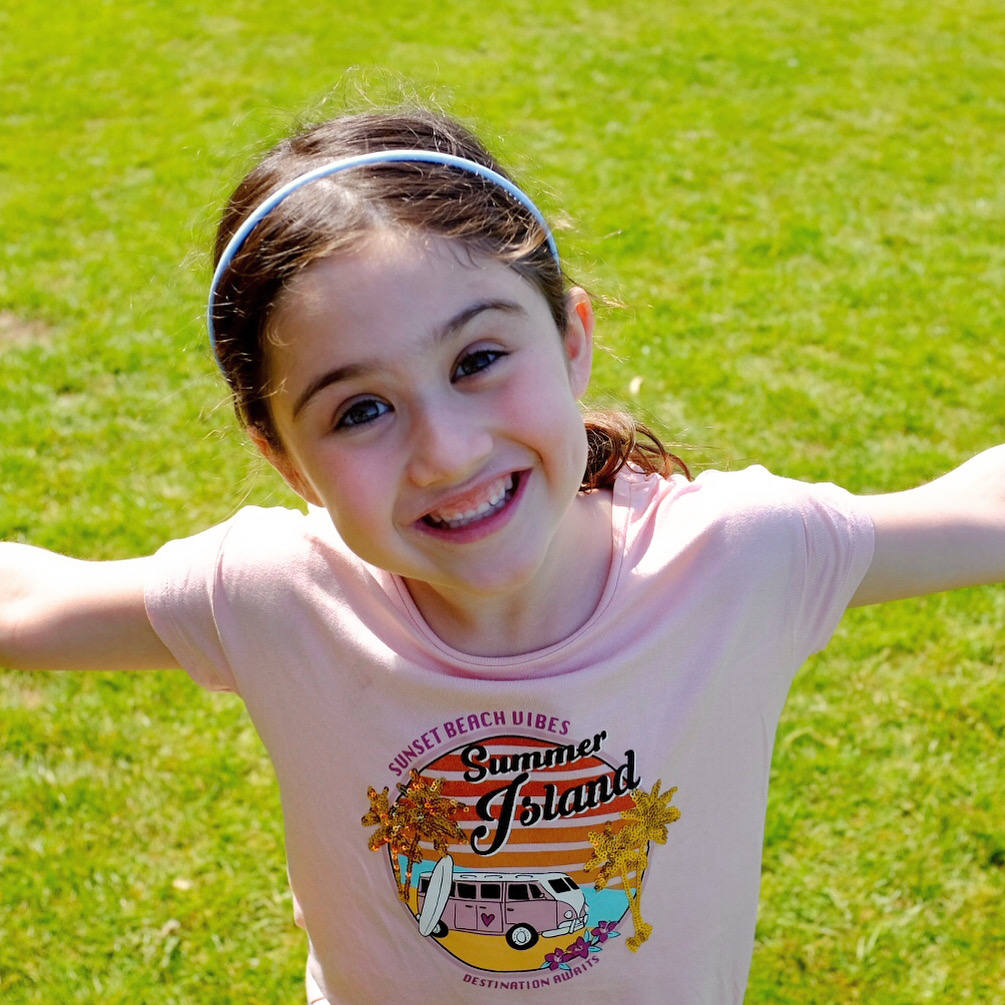 The schools closing due to the Covid-19 pandemic literally feels like yesterday, yet it also feels like 6 months ago. We knew it was going to happen. Watching schools close in Wales, in Scotland; I knew it was a waiting game for England. I’d felt awful that week. Nauseous, on edge, unable to eat and sleep, waiting for something to be decided about lockdown. They announced the schools would close on a Wednesday and many people stopped sending their children in. I didn’t. I let my eldest finish the week. Just writing this, remembering the few kids coming out with all their things, as a return before September was unlikely, is so harrowing. I remember seeing the look on the teacher’s faces, the tears, me choking back the tears on the walk home and again when my eldest showed me her workbook to use from home. I never thought she would be going back to school after lockdown, or should I say, the slow lifting of parts of lockdown, but she has.

For me one of the worst effects of Covid-19, besides all the illness and death of course, is shutting the schools. Many say kids adapt. They do. They will catch up. They will. But it just made me so sad. The thought of them not seeing their friends, their little routines and what they were missing out on. 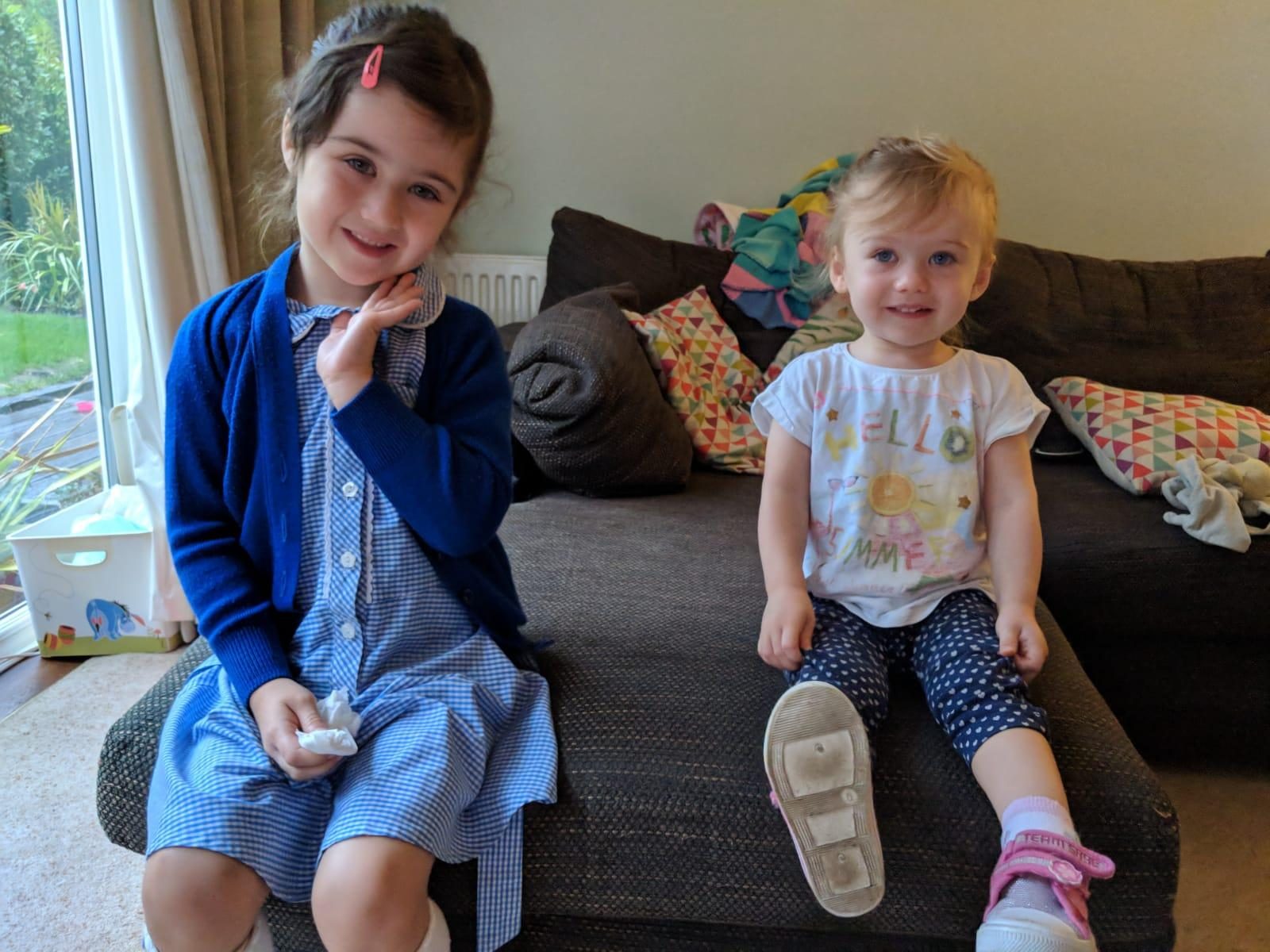 Home-schooling has been interesting! I went back to work right at the start of lockdown and although I am a key worker, my husband was at home and we respected the need to keep all our children at home. The nursery closed and so did the little man’s minder. School set work for my eldest but that was it. I’ve seen a real mix of support and work from schools, from absolutely nothing, to online work and to online lessons, calls and real imaginative stuff. We were more towards the end of that scale and although, this post is not about that, is has been a little disappointing and has left all the home-schooling to me and my husband.

We have managed and done some of the work every day. It has been a battle somedays and I know I could have done more. Juggling school work with a 15 month old, who climbs on tables and sticks his hands down the toilet, has been very tricky!

My eldest has been ok but as the weeks went on and we past the 8 week mark, her behaviour did deteriorate. She was listening less, moody, antagonistic and challenging me more. She didn’t want to work as much and was even fighting the usual routine. I knew she was missing school. Her friends, she was bored and her mood was going down slowly.

Going Back to School After Lockdown

I was surprised when the Government announced that schools were aiming to open on June 1st. This post isn’t going to be political but as I have always wanted to follow the science throughout this, I wasn’t sure it would be the right time. Infections and deaths were falling but not at the rate I’d hoped for. But the other part of me was thinking this virus was going to be around for a long time and it was time to take some baby steps with safety measures.

It was decision time really. My husband needed to get back to full time work, after cramming 5 days into 3 for 10-11 weeks. I knew we could send her back and we decided that we would after the May half-term. This decision of course is one that has been debated over the media, social media and amongst my friends and family for weeks. It’s a tough one. Everyone is scared. I think a lot of people are scared to even leave the house still, let alone send children to school. We made our decision by reading the facts, reading the statistics for children and Covid-19, considered our day to day lives and all our mental healths. September brings winter pressures in the hospitals and in my mind, isn’t a magic date. Would waiting be any better? I don’t think so.

My neighbour was already sending her children, there had been no cases and everything sounded like it was being managed well at our school.

The Reality of Going Back to School for my Eldest

The day came for my eldest’s first day back after 11 weeks off. She was nervous. I felt nervous for her but I had to leave for work at 7.15am and wasn’t going to be the one to take her. She needed a packed lunch and was going in her own clothes.

My husband said she was nervous but went in without a fuss. She had been allocated a bubble but sadly was not with her best friend, who had already been back a few weeks. She told me was with a mix of her year and the younger years. As she’s a very young year 2, this didn’t bother me and she told me she had made friends immediately.

I came home from work to meet a very happy little girl, busting to tell me about her day. They had done school work, had some time on a tablet (they had one each), played, played outside and the best part was it didn’t matter if she got a little close to her bubble mates. It’s amazing what makes a difference. I was nervous about her getting in trouble if she got too close to a friend but this did not seem the case. They of course can’t share food, stationary and have to stay in their bubble all day; for lessons and play and food.

There was plenty of hand washing and plenty of outdoor time.

The second day was a little different, however. She was a little quieter and admitted she was missing her friends and school was not the same. She was also missing me a little! However, she wanted to go back the next week. I think the balance of being at home and with me when off was going to work. I know my daughter. It’s quite common for her to buzz after the first day but as reality sets in, that buzz wears off. However, I know she is usually fine once she is used to things.

I’m not saying it may all be roses. Hopefully, no one in her bubble will become unwell. Hopefully, she will be able to continue going until the end of the term. I’m pretty realistic in that I know if she doesn’t go back now, she won’t until September. I don’t think it’s feasible. With the rules so tight now, how are they expected to bring a whole school back, even part time? She’s year 2 and not in the key age groups.

So, in some ways I feel she’s a little lucky, though others may disagree!

I think we all felt like a little weight was lifted that first day. We all felt a little happier and a little more normal. It’s the small things. Many people don’t feel school is such a big deal in the grand scheme of the pandemic but for our little people, I think it is huge. I feel my eldest is lucky also, as we have the equipment for her to work, I have pushed her, we have had work set at home. This may not be the case for so many and school is needed. The education gap will be widening, the longer the kids have off.

The reality of going back to school after lockdown wasn’t scary or stressful. She has been introduced to a new normal. A strange normal but like most kids, I know she will adapt and get on. I won’t benefit from the break, as she goes when I work and very soon my other little ones will be back to their nursery and childminder. It will feel weird to have a quieter house when I’m home on a Tuesday, home schooling!

Have your little ones gone back? Would love to know! 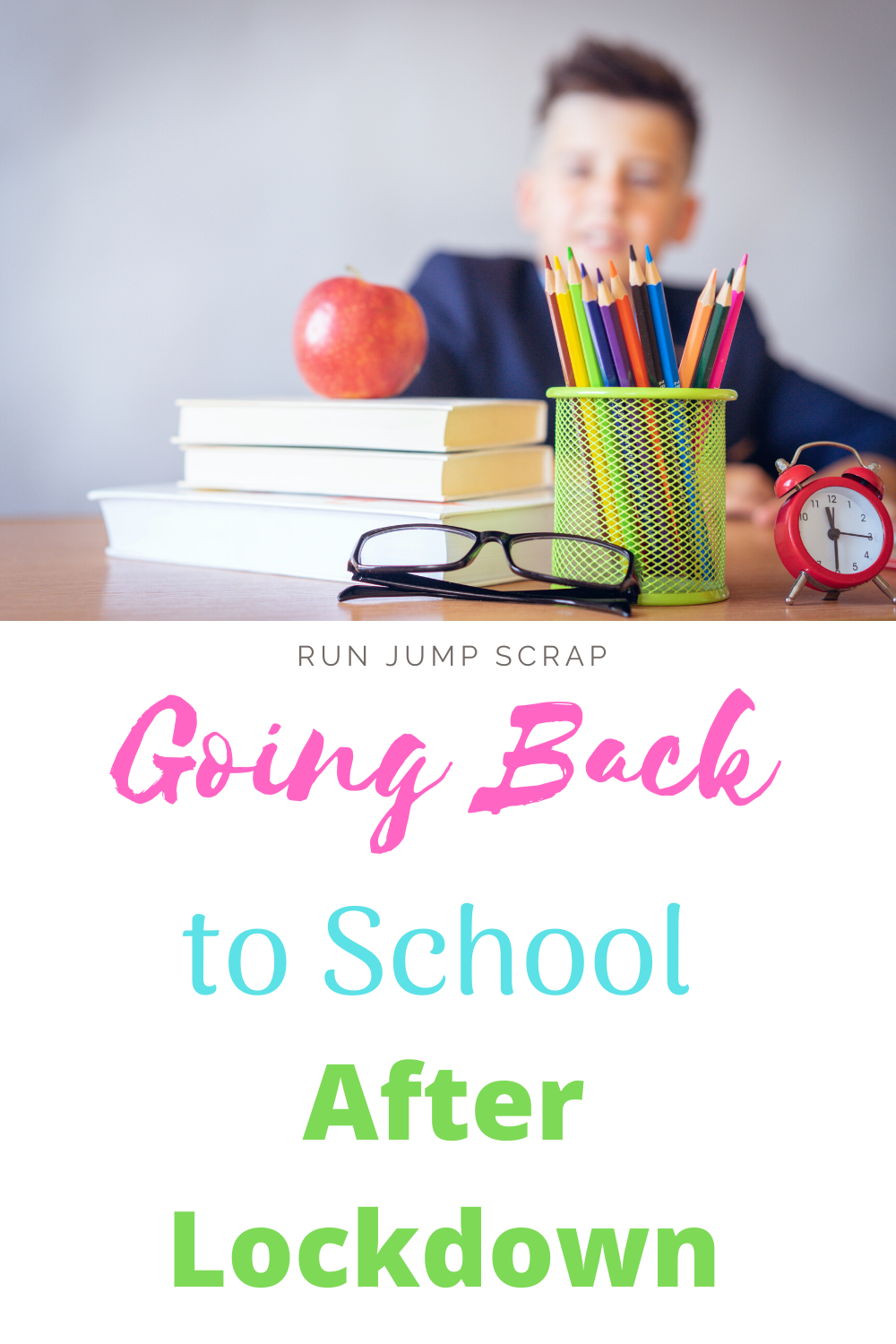