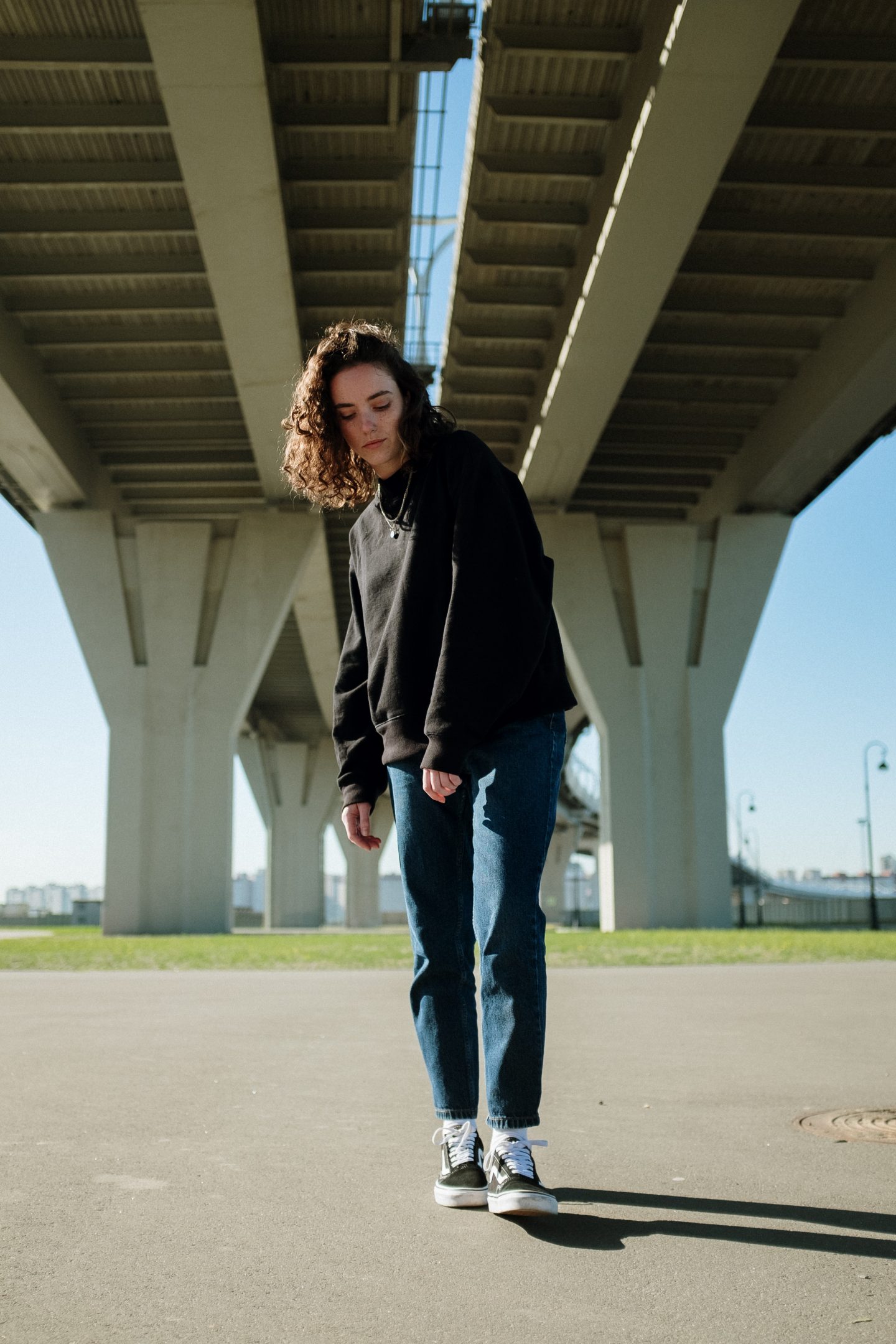 As our children get older, there will be many things we need to talk to them about. And while there’s a lot of rites of passage as we progress through our teenage years and into adulthood, one of the most important lessons that we can all benefit from in the modern day is looking after ourselves properly. We want children to experience the most of the big wide world, but they need to look after themselves. With this in mind, what are the best ways for us to teach our children to look after themselves?

Give Them the Keys to Independence as Soon as Possible

When your children hit 16, they will legally be able to buy a car even though they won’t be able to drive until they are 17. The importance of having your own car is not just about the freedom that comes with it, but it’s about the responsibility a car represents. Naturally, your children are going to be more interested in upgrading the wheels and rims, and we can’t begrudge them that, but if you want your children to learn how to look after themselves, a car is one of the best ways to let them understand that if they don’t look after it properly, it’s going to stop them from doing certain things in life. They’ve relied on you all this time for rides but now, they’ve got the most important item in their lives until they own a property, so this means they have to learn how to look after it.

Self-defence is not just about being able to throw a few kicks but it’s about learning how to escape a difficult situation. It’s something that we can teach our children as soon as they are old enough to comprehend it, and sometimes we’ve got to be aware that when we’re trying to teach them an important lesson, it doesn’t always sound right coming from us because we are too close to them. If you want your child to learn how to look after themselves, there are plenty of martial arts classes near you. It’s going to give them the foundation of confidence but it’s also a lesson in having the skills to defend themselves which means that you will sleep better at night. A lot of children like to learn karate because they think they want to throw kicks around the playground, but the reality is that when you learn a skill like Karate, it’s about knowing that you can cause damage to the other person. This is a very important lesson that will give your children inner confidence without getting in trouble in school!

Looking after ourselves is important in the modern world, and it’s to do with confidence, but also practicality. This means that having both skills in equal measure is going to serve them well in the long run. No matter how young your child is, they are never too young to learn these two sides of the coin.