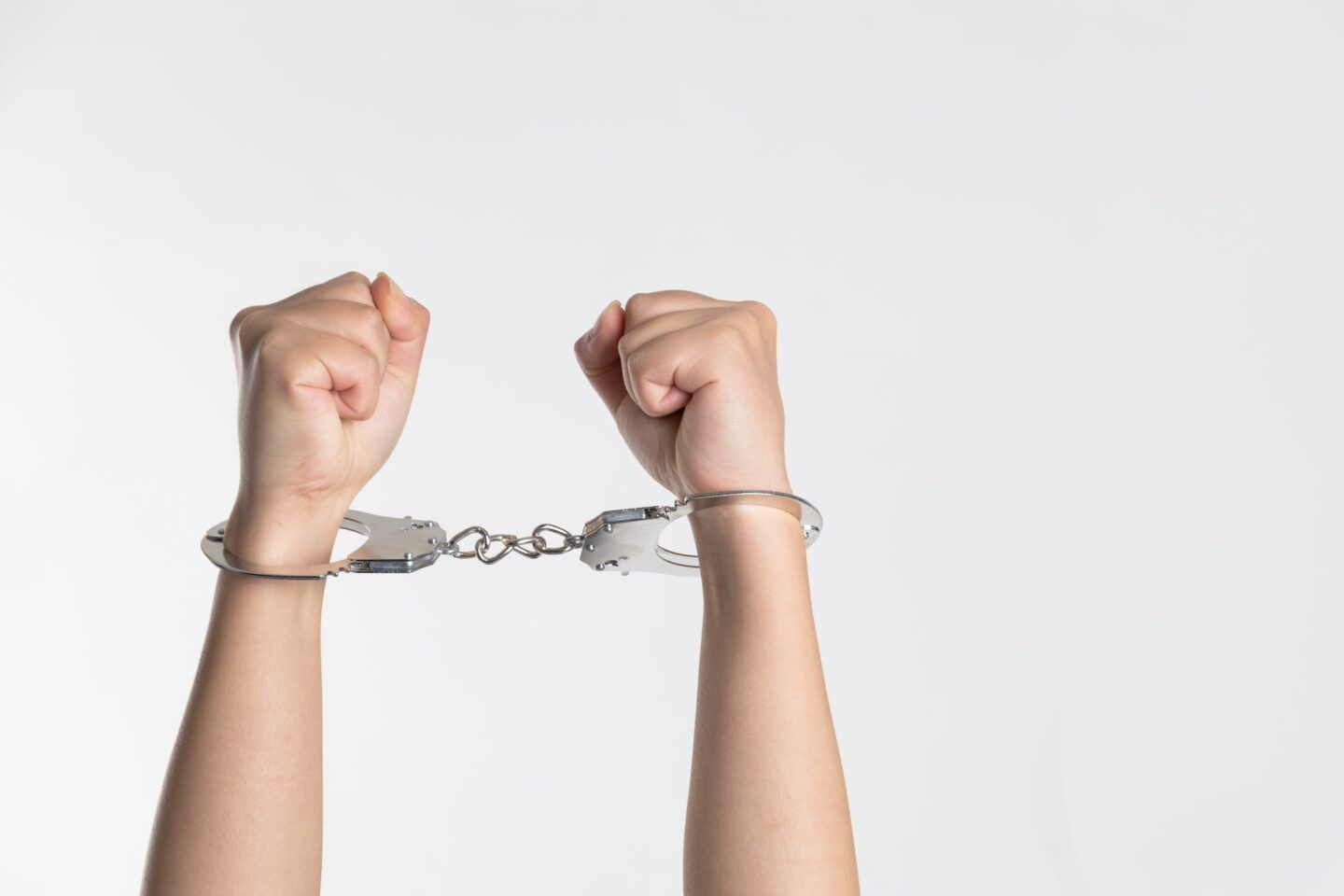 The offence of fraud carries substantial penalties for anyone who is convicted. So, if your child is facing such an allegation, it is crucial that you understand what is likely to happen next and what could be at stake.

As a parent, you will always want your children to stay out of trouble – especially when it comes to the law. So, if your child is accused of fraud, you’ll understandably be worried about what will happen next and what the consequences could be, both in the short and long-term.

Fraud is a serious crime and could lead to very serious penalties. If your child is accused of serious fraud and goes on to be convicted, the course of their life could be permanently changed.

In this post, we’ll be discussing what fraud is, the reasons your child could be accused of fraud and, importantly, what steps you can take as a parent if you have found out that your child is facing a conviction. Read on below to find out more…

Put simply, fraud is intentionally deceptive action that provides an individual, group of individuals, or business with an unlawful or dishonest financial gain. Typical examples of fraud include:

Sentencing Council indicates that the potential sentences for fraud vary significantly, depending on various factors. The maximum sentence an adult (someone aged 18 or over) could receive for a fraud offence is 10 years’ custody. However, for anyone aged under 18, the charges would be reduced.

In the UK, the offence of fraud is covered by the Fraud Act 2006. This covers:

Other types of fraud may come under different laws in the UK, such as the Theft Act, the Computer Misuse Act, the Forgery and Counterfeiting Act and the Proceeds of Crime Act.

There are a number of reasons to suggest why your child would be accused of fraud. These include:

Having Something Unexplained in Their Possession

If your child has anything unexplained in their possession, this may be sufficient grounds for criminal proceedings to be launched. This includes if they have any items which they could not have realistically afforded through their own means and have not been gifted to them, or they have any money which has not been earned legitimately.

If your child is involved in digital fraud (potentially through cybercrime), they may be traced online by authorities, which could be done via their IP address.

Working as a Part of a Business That is Committing Fraud

Your child may have started part-time or full-time work and is employed by a company which is under investigation for fraud. They may be under investigation if it can be shown that they were aware of the actions being taken by the business, or were knowingly involved in the fraudulent actions themselves. 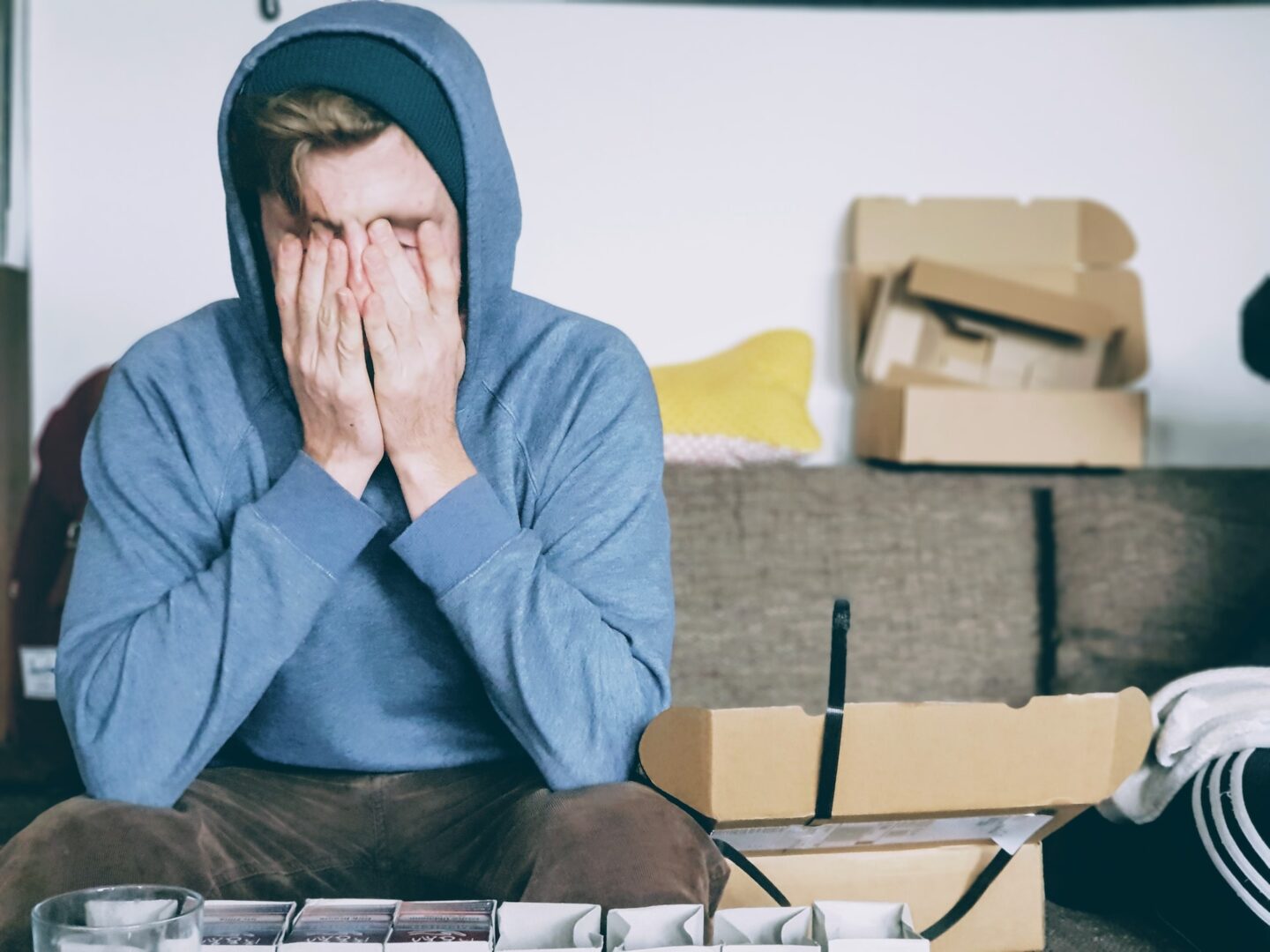 What to Do if Your Child Has Been Accused of Fraud

It can be an incredibly difficult time if your child has been accused of fraud. If you aren’t sure what to do next, these tips should help to point you in the right direction.

Make Sure Your Family Understand the Situation

In this situation, you’ll understandably be in two minds over whether you should let the rest of your family know. However, it’s important that you are as open and honest about the situation as possible so that everyone is on the same page.

That may include speaking to any younger siblings your child may have. While they might not comprehend the full details of the situation, letting them know that your child is facing some trouble will help them to understand why things are a little different.

Speak to a Solicitor

If your child is under investigation, or has been arrested, for fraud, then you will need to ensure that you speak to a solicitor to secure a strong legal defence.

Everyone is entitled to free legal representation at the police station if they have been arrested, which they can enlist in the form of a duty solicitor. While duty solicitors will always have the best interests of your child in mind, they may lack the specific expertise required to provide a strong defence against the allegations – which is why instructing your own solicitor may be necessary.

Act as an ‘Appropriate Adult’ for Your Child

An ‘Appropriate Adult’ is someone who is appointed to support a young person when they have been arrested. As an Appropriate Adult, you can observe the interview between your child and the police, called a PACE interview (Police and Criminal Evidence Act interview).

By doing so, you can ensure that everything is being carried out fairly and properly at all times.

If your child has been accused of fraud, you’ll likely be under a lot of stress and be very worried about what the future might hold in store for your family. To help you deal with the situation, you can speak to an independent third party.

Services like the Children’s Law Centre, as well as any social workers your child may have, will be able to provide advice and information on your child’s rights, as well as the actions you can take as a parent to help you effectively deal with the situation.

Coping if Your Child Has Been Accused of Fraud

In this post, we’ve discussed what will happen and what you should do if your child has been accused of fraud. There’s no denying that this will be a daunting time in both of your lives, but taking these pointers on board should allow you to cope with the situation.

Have you got any further questions surrounding the topic? If so, feel free to leave a comment below to keep the conversation going.