I have just come to end of my low protein diet for phenylketonuria diet challenge for International PKU Day on 28th June. If you want to see why I was doing this, have a read here. 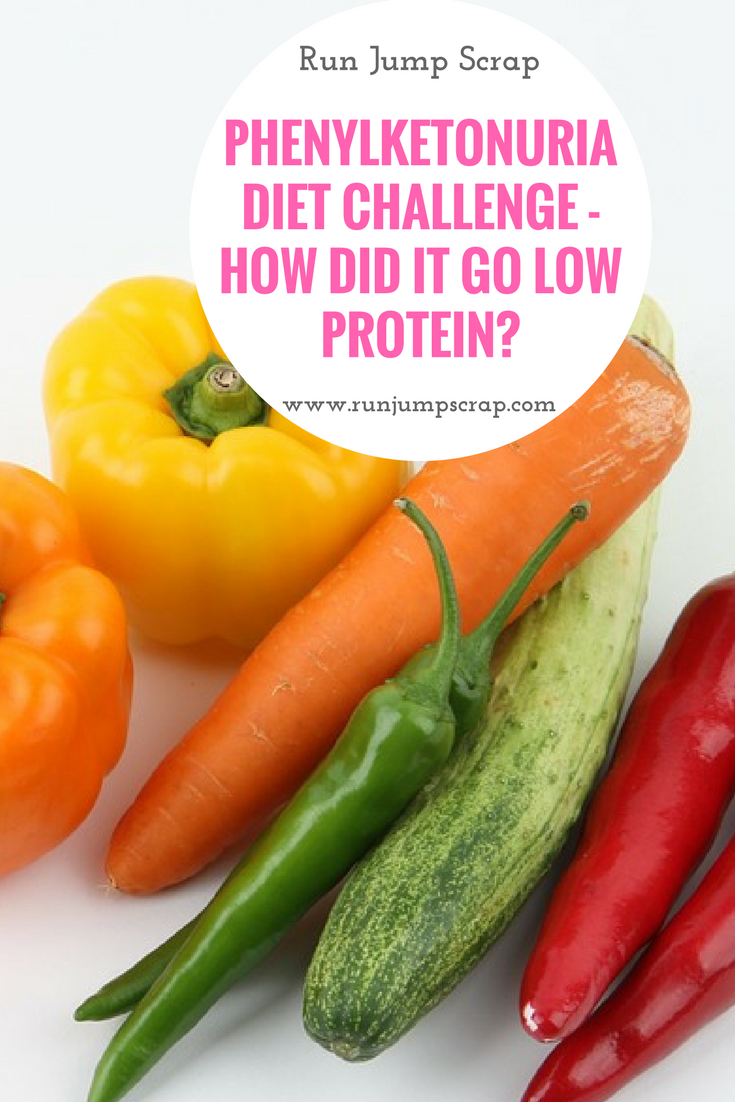 How Did I Get On?

It’s been an interesting, hungry, tiring, eye opening week. I have learnt so much about what my patients with PKU have to do on a daily basis. I was allowed 7g of natural protein a day. Here is an example of a daily meal plan:

Breakfast was low protein bread or gluten free bread, fruit, a cup of tea with low protein milk and my special drink. This drink contained all the parts of the protein I could have and all my vitamins and minerals. They are bitter and very strong tasting but as the week went on, they were easier to take.

Morning snacks were usually fruit and some low protein crackers.I would have my second special drink before lunch. 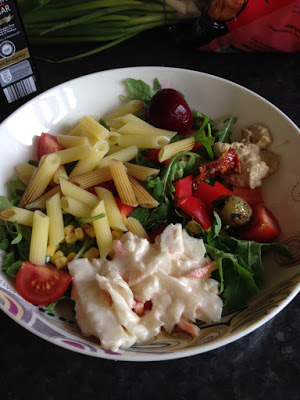 My lunches were not too bad but I found as the week went on I was finding it harder to eat them. I would have salads with low protein pasta. I used sweetcorn and a blob of houmous to get my allowed protein in. I tried to spice them up with olives, pickles, olive oil, coleslaw and balsamic vinegar.
Pudding was usually more fruit and a low protein biscuit or bit of cake my work colleague made. 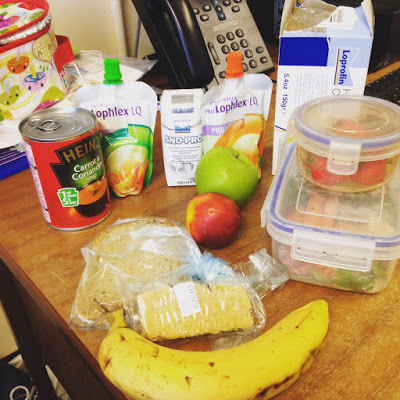 It was like being pregnant again at work. I had to take tonnes of food to keep me going and get my energy in.
The afternoon was hard. I was hungry and tired. Fruit and copious amounts of carbs was getting tiresome. This was harder after work. I would have my final special drink, a cup of tea and some crackers to keep me going until tea. 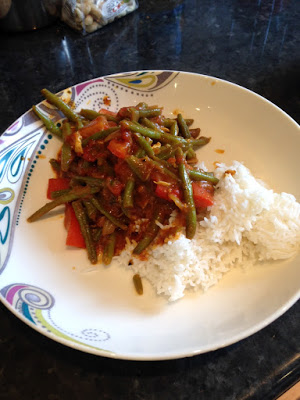 My husband was awesome and cooked up low protein versions of our usuals. Above is a veggie curry with some rice to use up some of my 7g of exchanges. I did find I wasn’t always full. I would have berries for dessert and a couple of times used my last bit of protein for chocolate – only 15g but it was enough really. 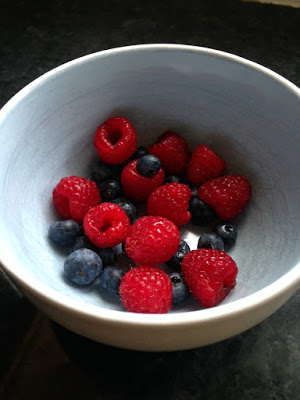 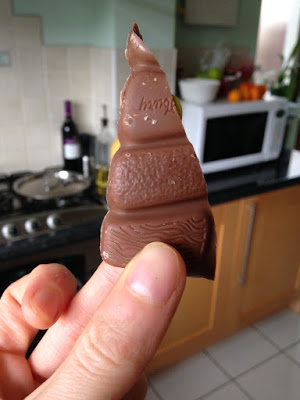 I ate out once with my work colleague and this was fun and games. All vegan foods had chickpeas and lentils in them – protein! We would have needed scales to work out all the protein in chips and we probably went over what we should have had. We ended up with vegan salads which was ok. Having chips was the most filling part. 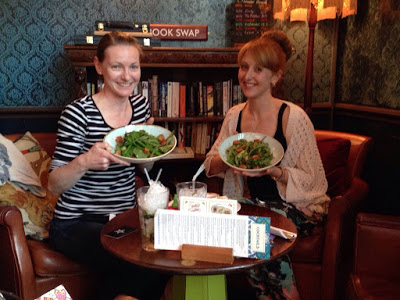 I carried on with my exercise and was surprised to find I had lots of energy. This may have been due to eating more frequently due to being hungry or eating more carbohydrates. This has made me think about my normal diet really. I need to eat a bit more to perform better in the gym.

Side effect-wise I have been very tired and “out of it” my hubby said. I’ve not engaged as much generally and I’ve been aware of being more snappy with the gremlin. She also reduced me to tears one day (not a good sign!) I wasn’t sure if this was due to hunger, tiredness or being deficient in the part of the protein I was cutting out! We don’t actually know.

I have learnt tonnes about the practical side of managing PKU. It is a difficult diet to follow long-term, especially for anyone going back on the diet. It is so easy to cheat, succumb to habits and to feel frustrated. Support, preparation and organisation are key to succeeding with the diet and I have the uttermost respect for the people that follow this diet and achieve so much everyday.