Everyone says your second pregnancy is completely different to the first. I never really believed it and then I read a post by Emily at My Petit Canard and it made me have a think about what I had been doing differently this time around. 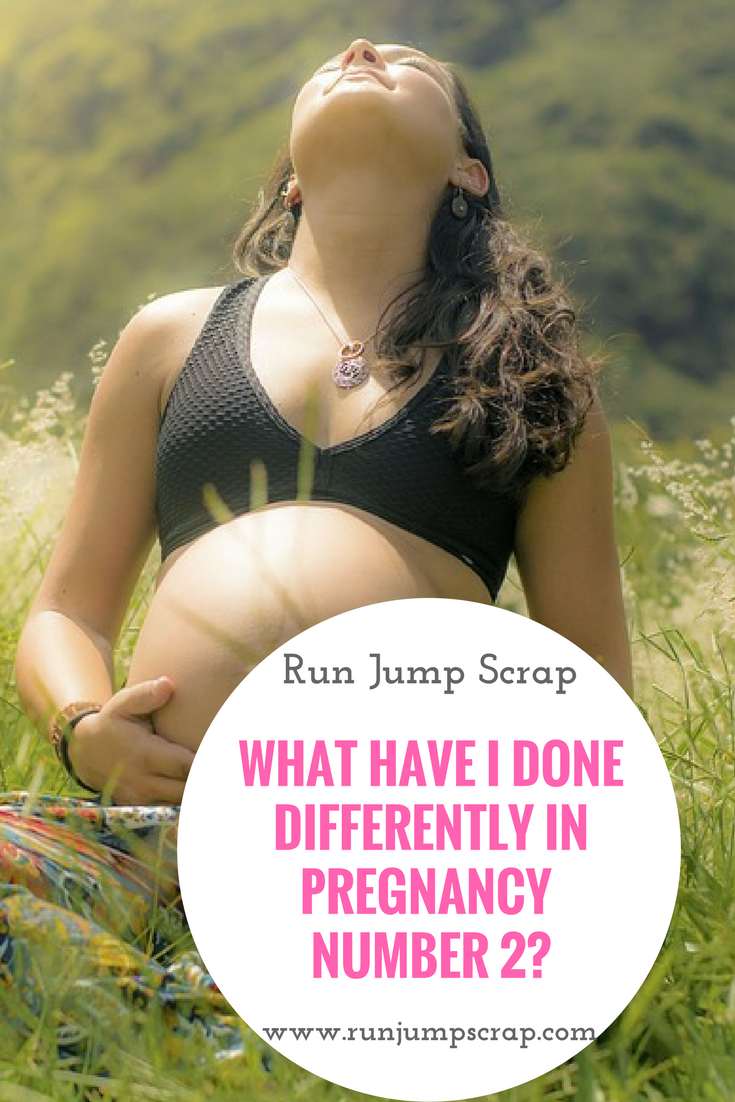 I think I have still been as interested in piglet’s development and have an app on my phone which I do check regularly. I’m also happy to sit on the sofa with my belly out for ages, hankering after some movement. I did that tonnes with the gremlin.

The pregnancies themselves, in terms of symptoms have been really similar, apart from the nausea lasting longer and my constant stream of colds from my bug bearing spawn!!

However, I have been different and here are my thoughts:

Time is flying with me being 17 weeks this week. I’m trying to savour every moment and try and enjoy being pregnant, even when the gremlin is driving me mental and I’m tired. It’s a special time and I don’t want to forget that, even though it’s the second time around.