Last Thursday we moved from our trusty three-bed semi to a four-bed detached. This seems unreal as it all happened so fast.

One of the best bits is one of my best friends lives next door; so what a bonus!

So moving day came around and actually we still had quite a bit of packing to do (so us to not be fully organised!!). Me being 4 months pregnant and coming down with a stinking cough didn’t help. I was knackered in the evenings before and struggled to get loads done. However on the day, the urgency and adrenaline kicked in and when the removal men arrived at 8am I was raring to go and hubby safely dropped the gremlin at nursery for the day. 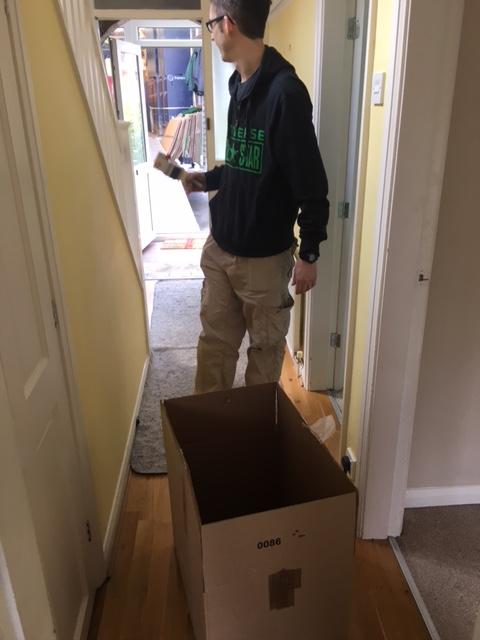 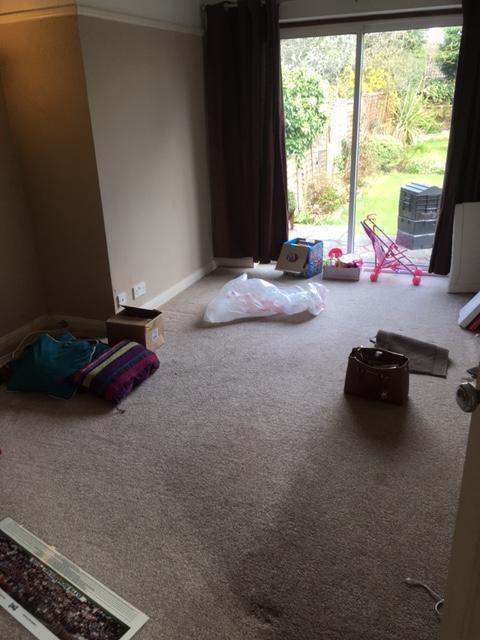 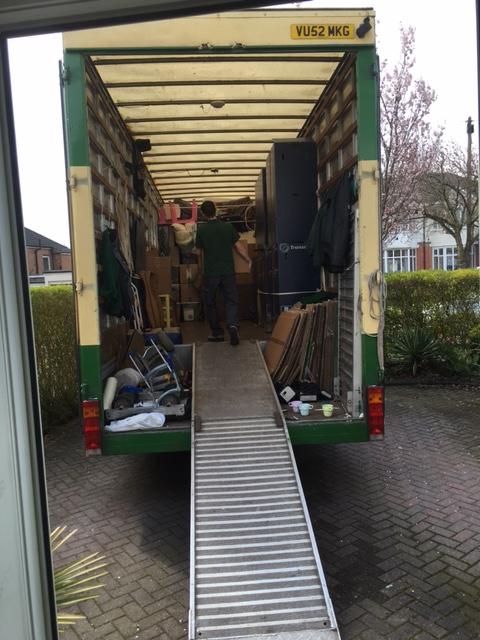 The removal men were a good bunch but I have never know any set of guys drink as much tea with two sugars in my life!! Thirsty work. It was important we had a reliable man and van as there was so much to move. We all worked solidly from 8 until 1pm and we were still shoving things in boxes. I was slightly mortified as I couldn’t clean the kitchen or fridge. The garage was covered in soil and we left full bins and recycling but what can you do? (Luckily hubby popped back the next day to pick up our forgotten Christmas tree and apologised!! The new owners were fine as loved our old house so much!!). 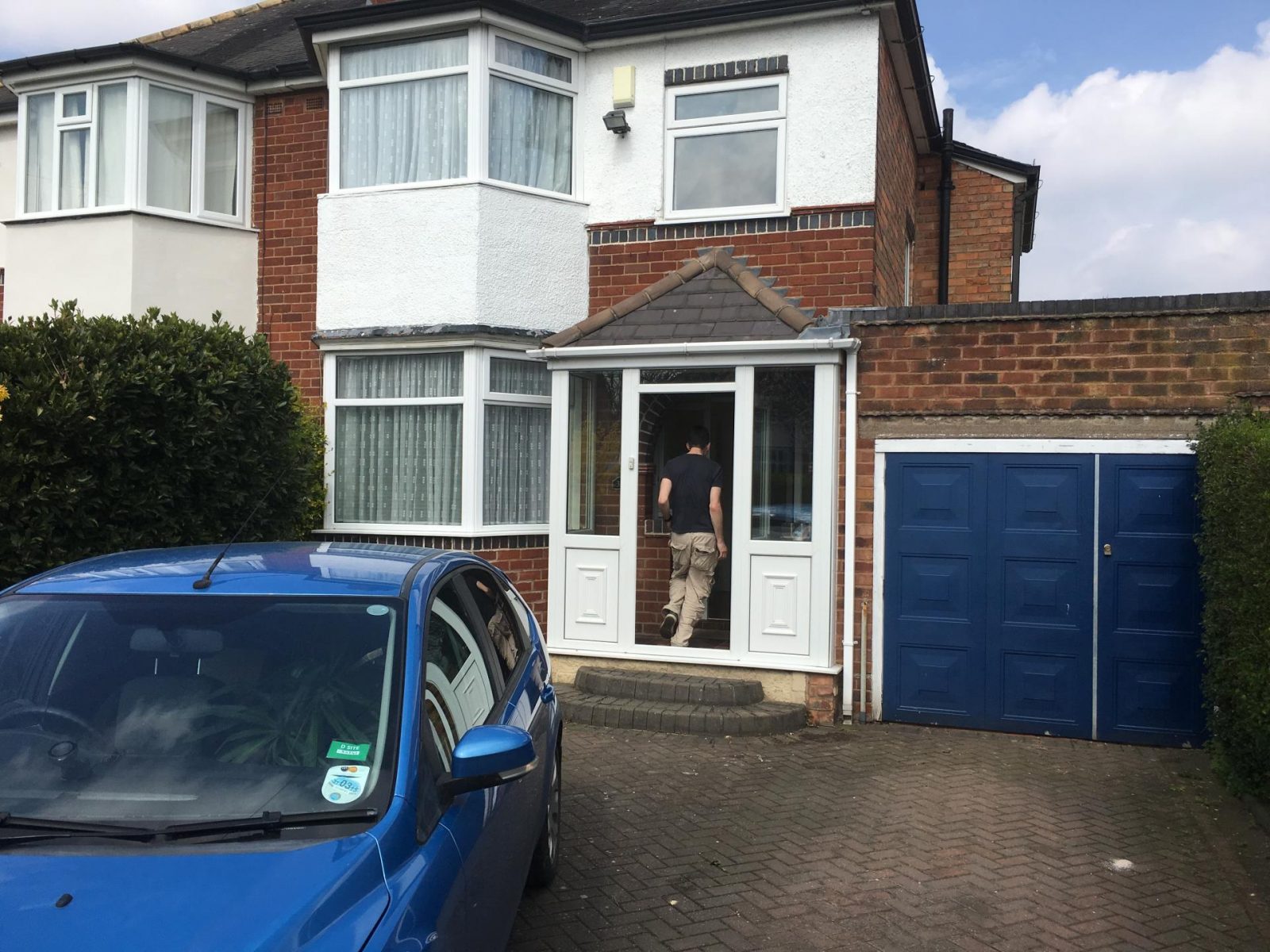 We still had stuff rammed in the car and we headed off to pick up the keys and go to treat ourselves in M and S to lunch and tea. Such a fab moment getting those keys! 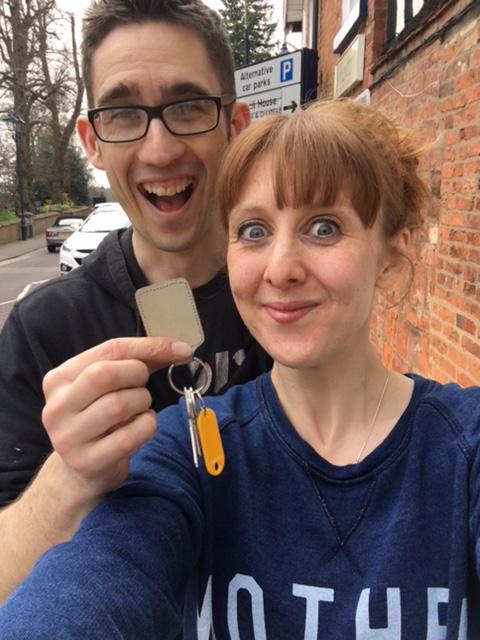 I thought (as we took ages!) our removal guys would be pretty fed up waiting but when we arrived the previous owners of our new house were still packing up!! This gave us a bit of time to have a chat with our neighbours and scoff lunch, before the work began again.

The removal guys were a lot quicker unloading than loading, especially as hubby helped. I set to work unpacking the kitchen but the time flew and it wasn’t long before we were picking up the gremlin! It’s a slightly longer drive to her nursery but not too bad and she was very excited to have a run around the new place. She settled into bed without too much fuss.

Day 2 was a harder day. The gremlin woke hot and bothered and seemed unsettled. I felt very rough and tired. The post adrenaline rush come down from the move hit and my cough was horrendous! As it turned out the gremlin was poorly and spiking a temperature, I was called to come and get her at lunch. She had an afternoon of napping, TV and snacking and we continued, powering on.

With some help from family at the weekend, we are really getting there! We have 2 days left off work and the gremlin is in nursery. We are hoping to get the last of the boxes unpacked and take a trip to Ikea and maybe The Range. We our desperate for a new sofa but need to do some painting first, as best to get the colour scheme right! We have a few colour charts for ideas, which is the exciting part.

I love our new house and here’s to making it a home! 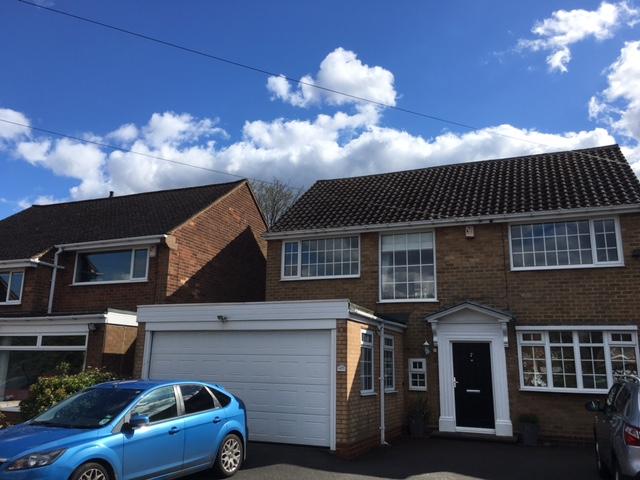 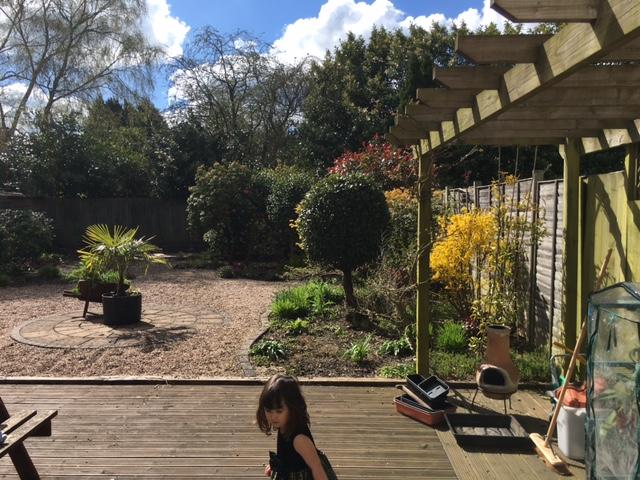