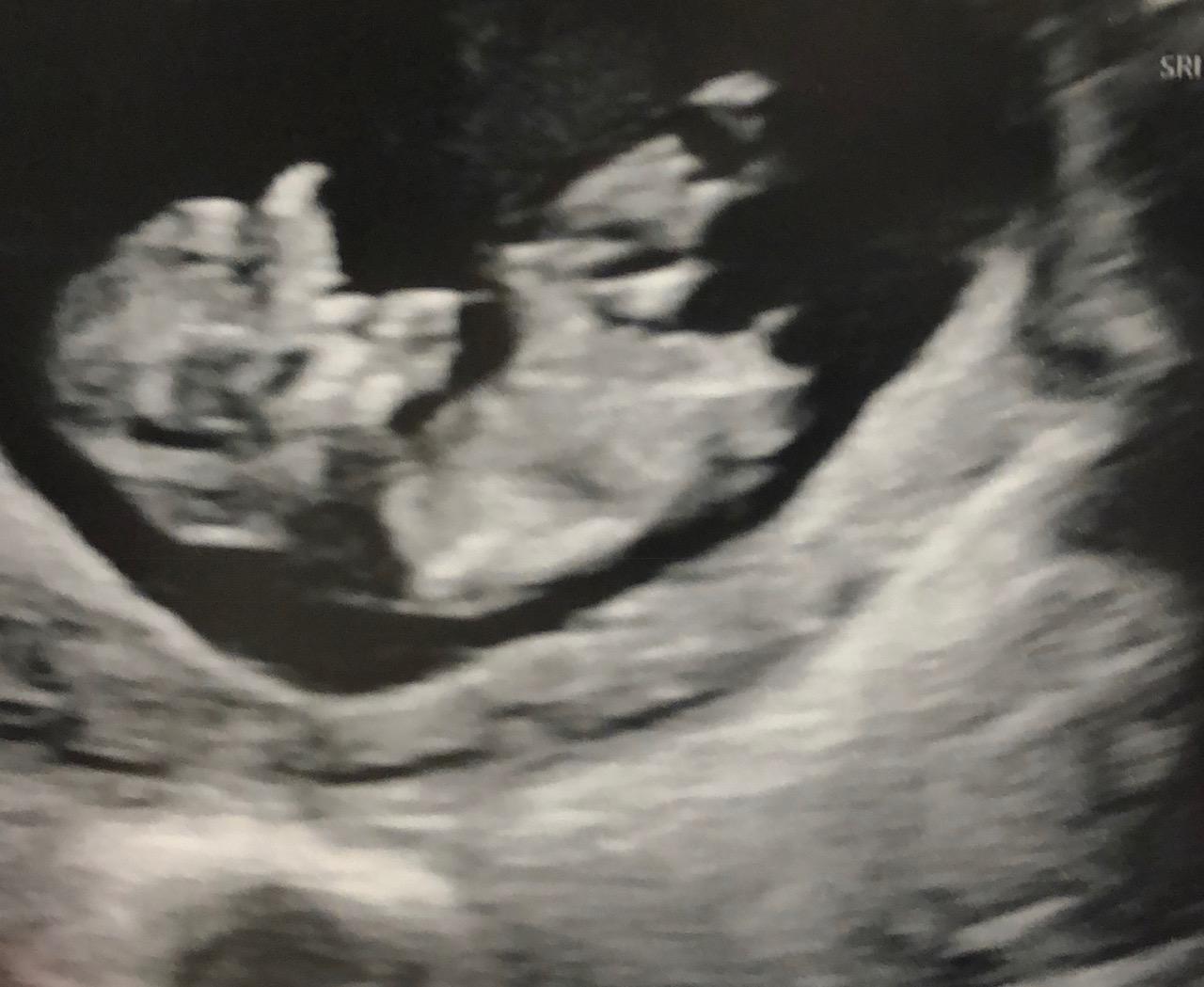 I remember before I had the gremlin reading that I would just know I was pregnant if and when the time came. I would just feel different and “know”.

So, over the 3 months that we tried I obsessed over EVERYTHING. On the second month I was absolutely convinced. I felt sick, was bloated and had sore boobs. I was so certain I was pregnant. I wasn’t. Those were just the signs of me having ovulated and I got my period a while after. Hmmm. So on month 3 I ignored it all. I did a pregnancy test and it was negative. I was bloated and waiting for a period but that was it. I went out for a few drinks but was not convinced I was pregnant. It was only when I got to day 42 of my cycle on Christmas Eve of 2012 that I realised something was up. Did a test and got my Big Fat Positive. So what were my signs? A missed period and bloating. Nothing else at all.

So this time around, I expected the same sort of thing.

However, I was surprised that a week or so after I predicted I ovulated to just “know” I was pregnant. I had so many more signs compared to last time.

I took a test a bit early and it was negative but 5 days later I had another go. It was earlier than with the gremlin still, so when the line didn’t immediately appear I shoved it on the windowsill, confused. Whilst yelling at hubby I thought it was negative, I had another look and sure enough the faint line was appearing! I was right. I just knew it this time.

I Knew I Was Pregnant

– I cried over something ludicrous on the telly with hubby and was laughing 2 seconds later. I also cried at work with my boss and was mortified; I was so angry though!

– I had a funny taste in my mouth (which I still have now). I didn’t get that last time until after week 6 but it started early.

– This random rash appeared around my nose and mouth and my lips were so sore. It looks like a red ring and there can be small spots. I have never had this properly assessed but Dr Google tells me it is called perioral dermatitis and can be triggered by hormones. I had it with the gremlin and sometimes when winter comes it triggers again. I was very suspicious when I was putting lashings of lipbalm on.

– I felt popping in my lower tummy. I knew of course this wasn’t the baby but I reckoned my guts were on the move ready for something to start growing.

– I was huge; bloated and HUGE! I think this lasted throughout the whole first trimester. I’m amazed at the lovely progesterone and how digestion is slowed so much so the bubba can absorb so much. Not so fond of the bloat and gas though!

– We had a couple of takeaway curries. I had a feeling when the takeaway curry urge kicked in, something was brewing!

– I broke out in spots on my chin. This isn’t normal for me at all. I had a funny feeling then, that I could be pregnant!

So the big fat positive this time wasn’t such a surprise. I had tonnes of signs.

What about you? Did you just “know”.