Unless you have been living in a hole for the last month or are planning on being in trouble with your Mum on Sunday, you will know Mother’s Day is coming this weekend.

I’m hoping for a lie in, breakfast in bed and my girls to be complete angels all day. Yes, I will be dreaming. I may get treated a little but ultimately my girls will be my girls. A 3 year old and a 6 month old. They will need me, just as they do everyday and I am not expecting any miracles really. Don’t get me wrong, my hubby will try and I’m sure it will be nice but I have my head screwed on and my little nutter of a daughter is likely to be her usual self. 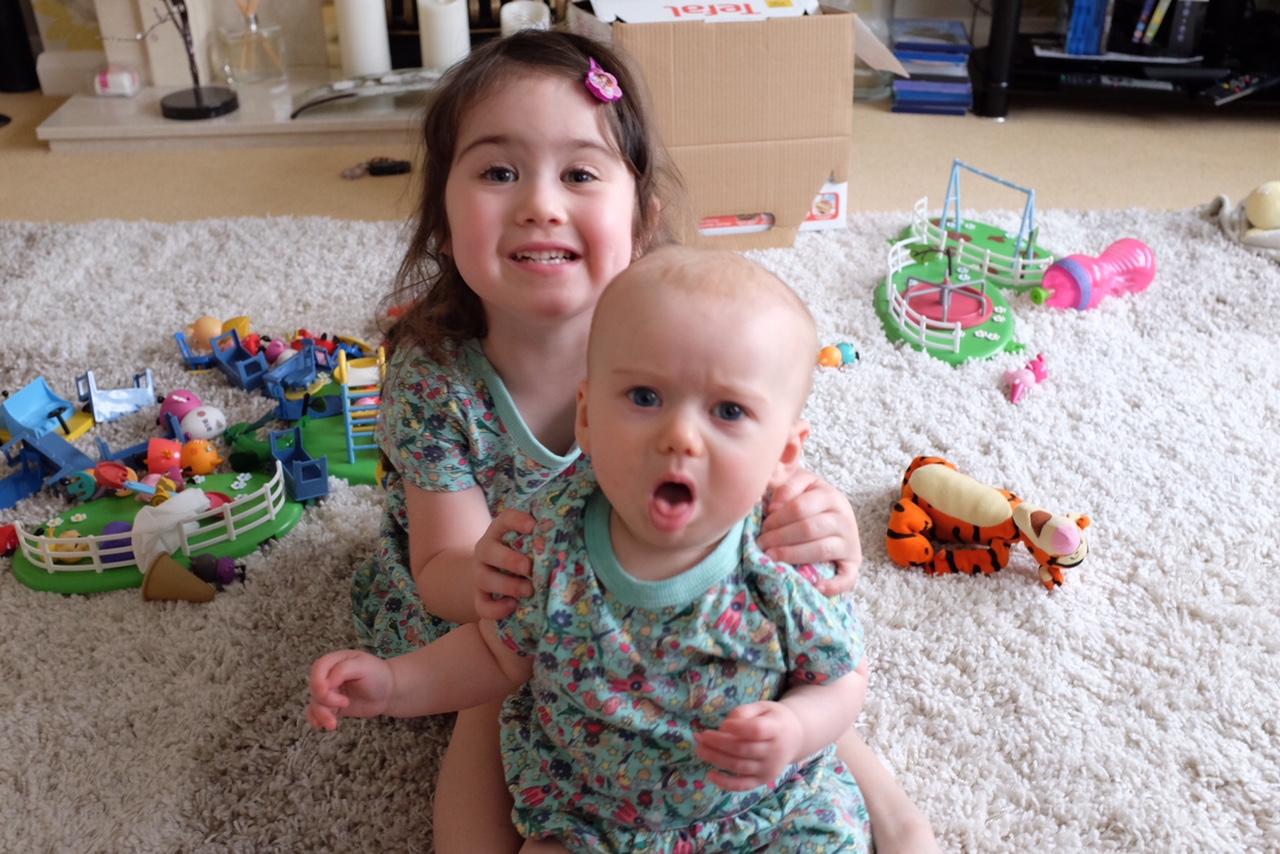 What inspired me to write this post was some hilarious posts I read on social media on previous Mother’s Days. A few Mum’s had stroppily taken to Facebook to rant about how awful their day had been. They had been treated to tantrums, unhappy kids and basically had a day of misery (or a flipping normal day if you ask me!). They had romanticised about lovely walks hand in hand in National Trust but instead they ended up carrying their toddler under one arm to the car with cake squashed in their especially curled hair. That nice family meal with a sneaky Prosecco had ended up with their toddler vomming on the table. I’m exaggerating a little but you get my drift.

Part of me felt a bit sorry for them but I mainly wanted to laugh a lot. How the heck do you explain to an 18 month old they need to behave as it’s Mummy’s special day? They want to climb on that table and no amount of pre-warning is going to stop them from having an epic tantrum when they don’t get what they want. 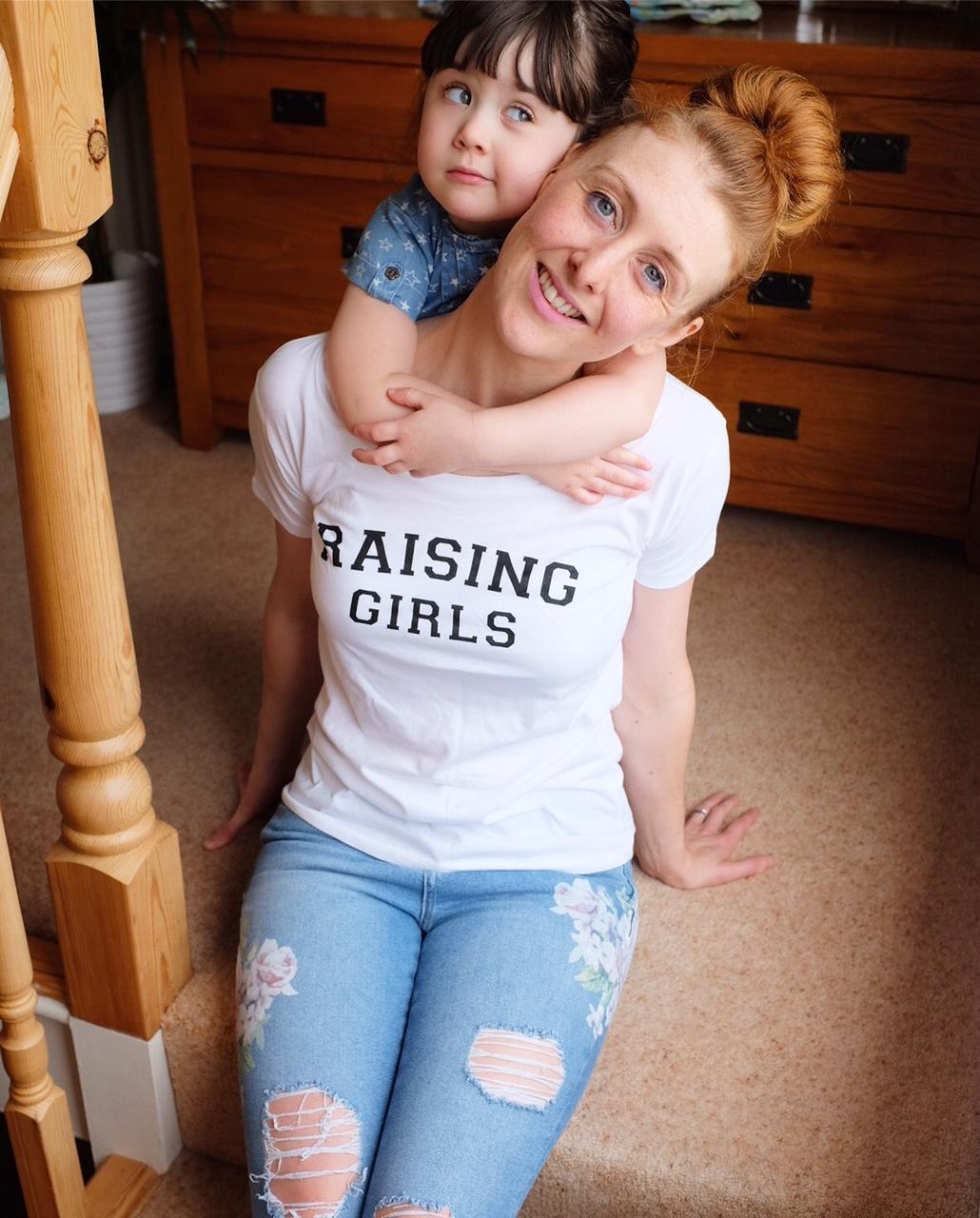 Wake up people. They are KIDS. They have zero clue. You’d be better off packing them off to Nanny’s and sending yourself off for a spa day if you want peace and quiet and that perfect day. But I guess that isn’t in the spirit of Mother’s Day really. A day to celebrate being a Mum and you farm the kids out to the first person who will have them. You don’t even get to open your card and if you are lucky, present, either. Sophie from Mama Mei’s beautiful girls always get cross that they don’t get anything and the cards they make for her Mum, they take back and claim are there’s! Ah fun and games.

Louise from Pink Pear Bear shared her story of her “perfect Mother’s Day”:

We went out for Mother’s Day a few years ago. My husband booked this lovely country pub. Which turned out to be more then a bit posh. We had a 3 and a 1 year old. They were not keen on the idea of sitting quietly and the whole place was hushed voices linen table cloths etc. My daughter hated the fancy food and very loudly stated it to many disapproving looks. The crowning moment though, was when my son, sensing the waiter approaching from behind managed to wrestle the spoon from me, and in the process flick a massive glob of bright green half chewed food at the wall. I was mortified as the waiter just watched it slide down slowly before raising a hint of an eyebrow and walking off. Worst of all was that as we left, we went out the back instead, which had an enormous sunny garden where the kids could have run about and a separate pub menu. I wish they’d told us! We’ve never been back unsurprisingly!

Oops. I think it’s probably more sensible to resort to a chippie tea then book a posh Mother’s Day meal with toddlers!

Ah, you may think I’m being a bit sceptical but I think more realistic. Kids will be kids and I’m sure they have the best intentions at heart as they make your card and help Daddy bring you breakfast in bed. But when I refuse to let my daughter get changed for the tenth time in one day I’m sure my special day will go out of the window!