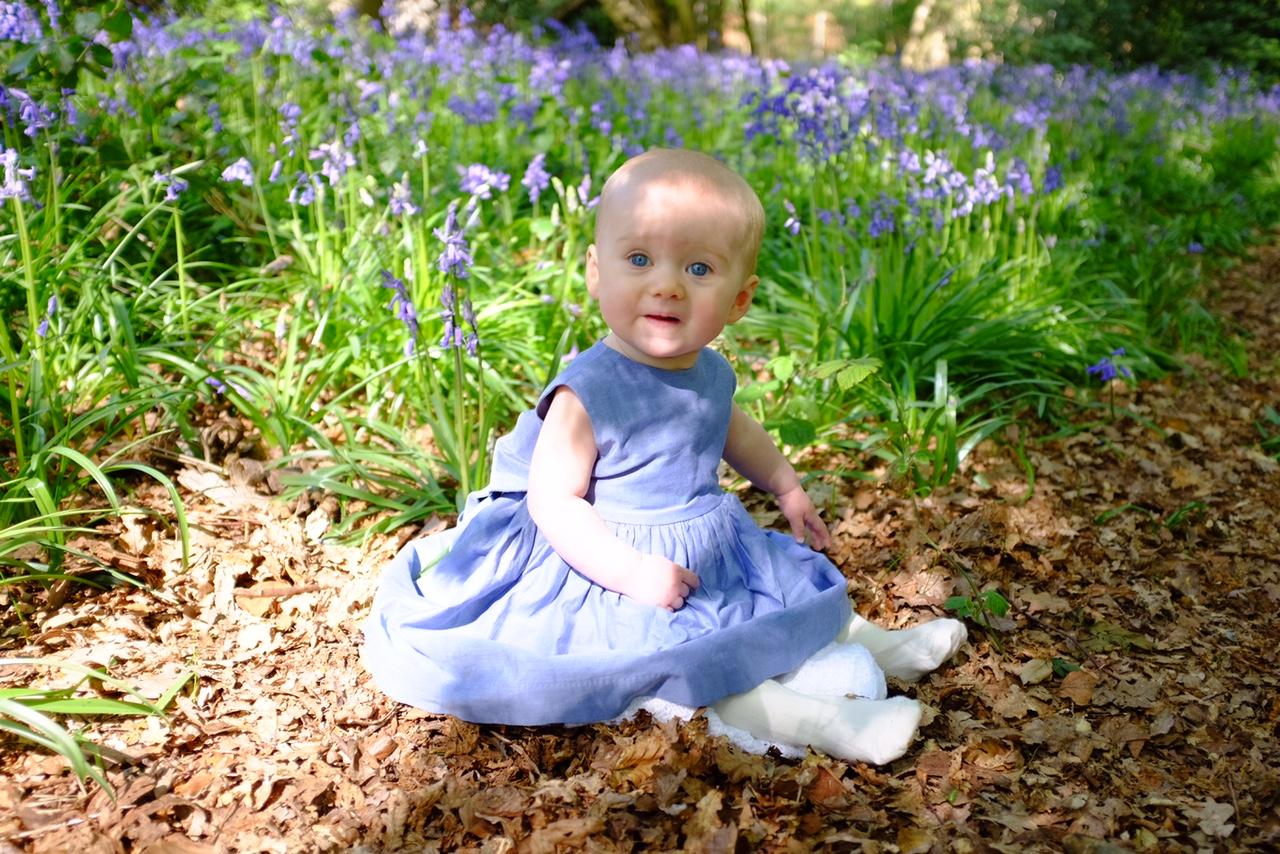 Being a Mum of 2 is pretty much what I expected. Harder work than one; feeling most days like I am being split in 2, as my eldest wants me to play and my baby girl needs to be picked up. A complete joy to see the bond developing between them; the giggles and the laughter. Completely frustrating as I watch my eldest wind up in her sister by snatching the toys she is interested in and pouring water in her face. Yes, it’s exactly what I expected. But you manage and muddle through it with two happy kids and a knackered Mum, reaching for the odd vino now and then. But I often thought should I be saying sorry to my second born? 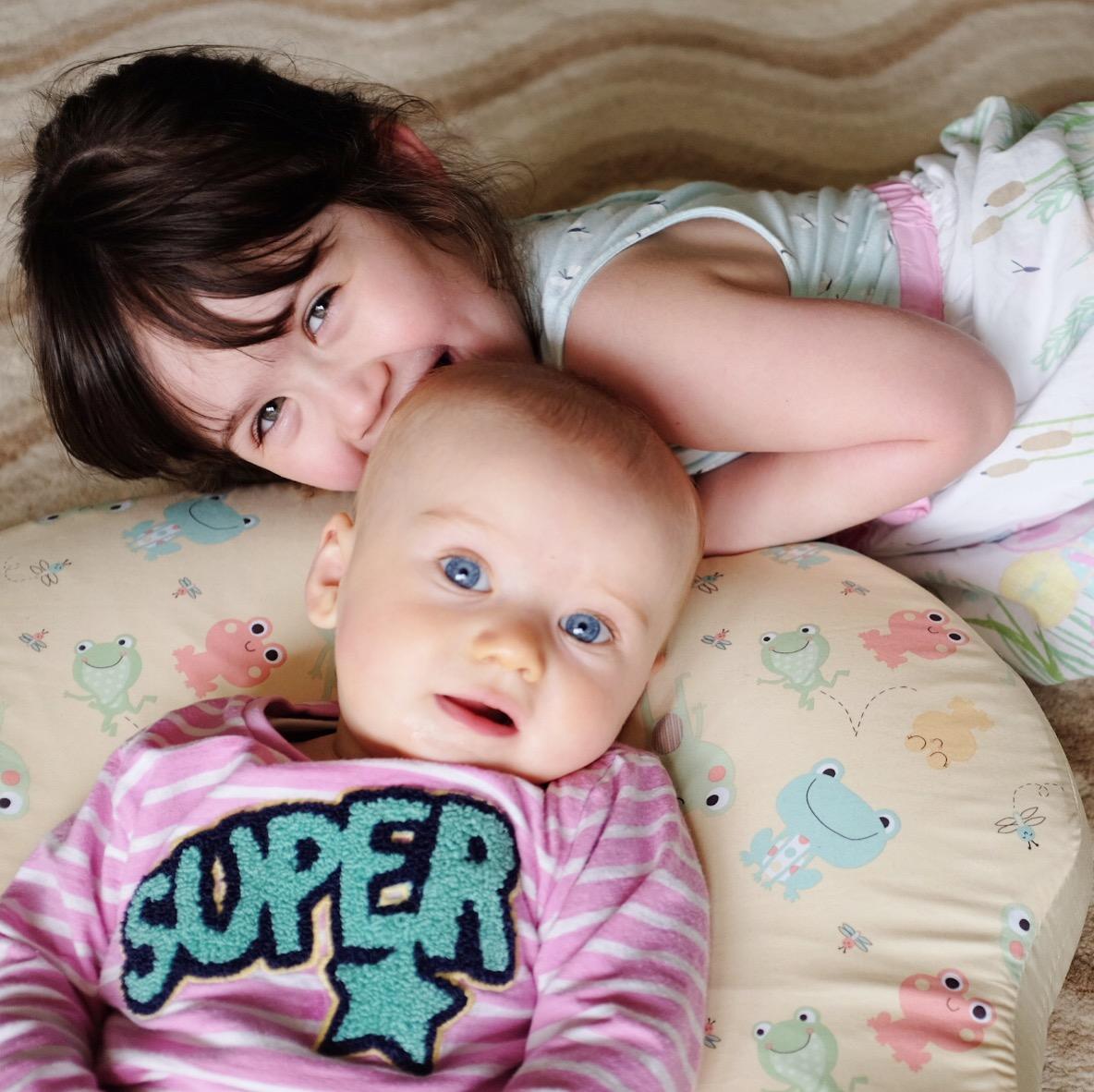 My little Piglet is a happy little bean. I don’t worry about her too much. I don’t think how it must be for her being the youngest. Despite this, I often see streams of apologies from Mums to their second borns. There is the feeling that they miss out somehow. Until the eldest is at school, they may never really get much one on one time with you. They kind of tag along with what ever the eldest is doing, often making do with their friends and siblings, as there isn’t always the time to get to Baby Yoga. Trying to do Baby Sensory with an elder sibling even make me shudder a little! 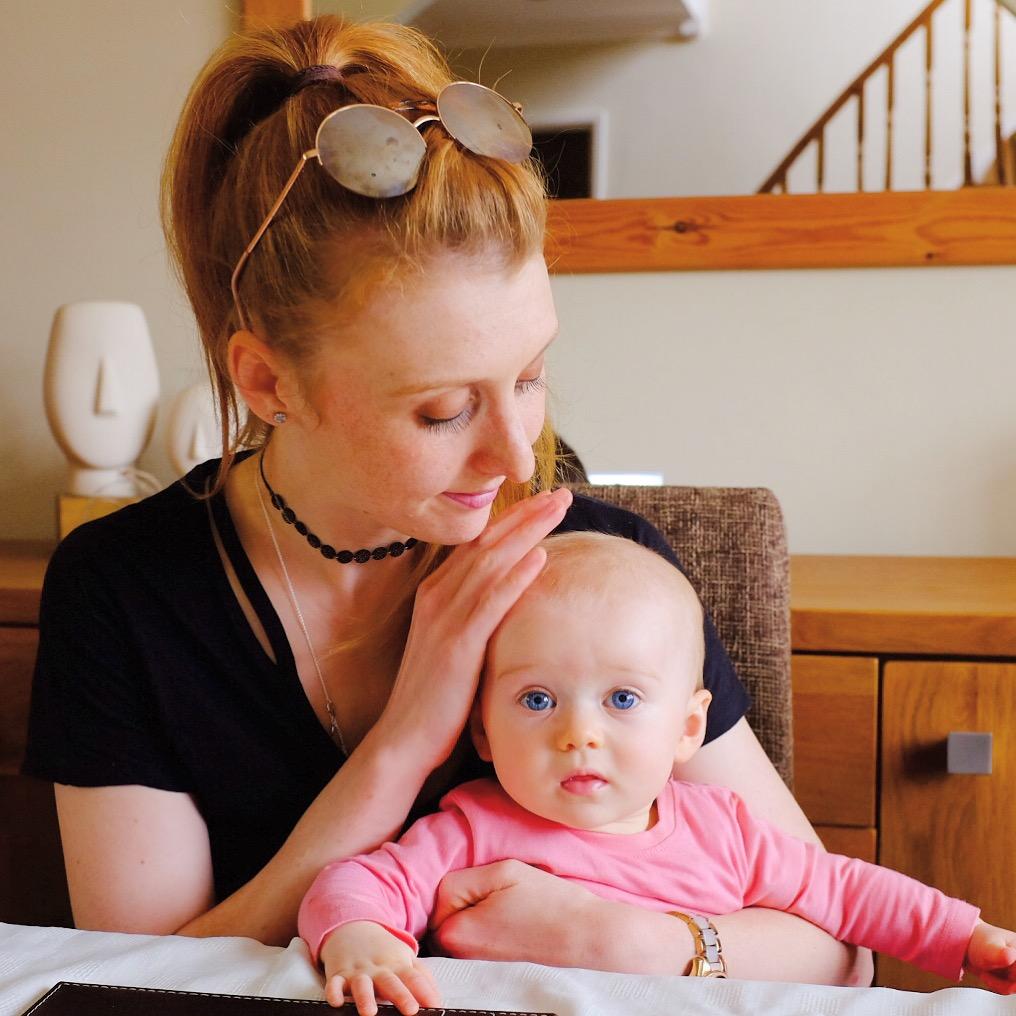 Everything is done with a slightly lazy attitude for the second. Already, even with weaning, I am trying to give little Piglet what we all are having rather than batch cook a tonne of little meals for her. I’m not as stressed if she doesn’t get any fresh air and if there is a bit of poo on her vest? Does it matter?

Despite all this I am not saying sorry to my second born.

She has had a better me as her Mummy since the second I pulled her out of the birth pool as she was born. I didn’t feel completely paralysed with numbness and overwhelming panic as I cuddled her, like I experienced with her sister. Instead she got tears of love spilled on her head; the adoration for her was instantaneous. It did not have to grow to the crazy love I have for her elder sister now. 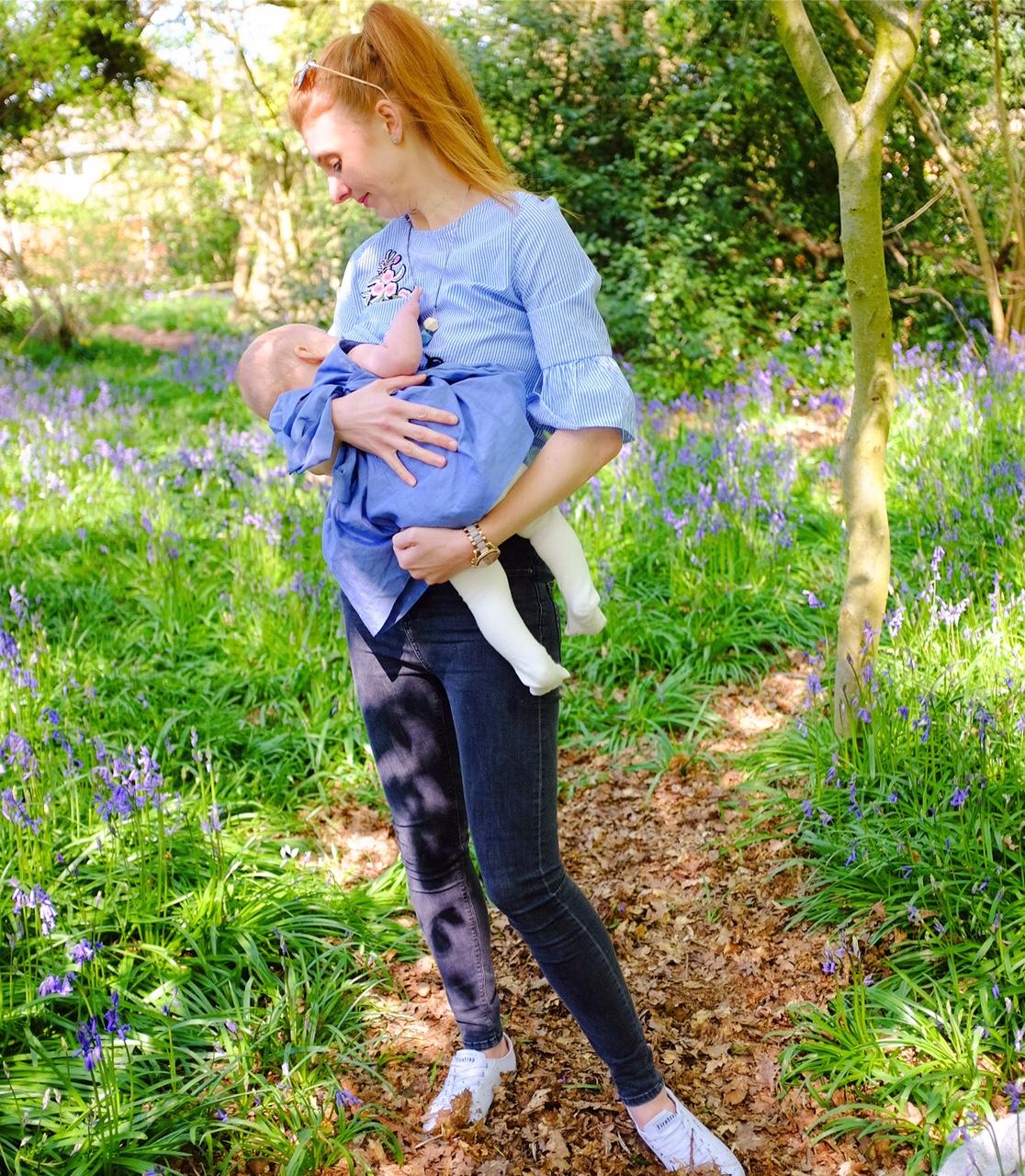 Piglet latched on as if she was born to do it. She didn’t have a stressy, shaky Mummy trying to get the latch right, as her elder sister did. She didn’t get a Mummy asking her Daddy to get the formula and a bottle on the second night she was home; the Mummy who didn’t want to breastfeed anymore.  She didn’t get the Mummy crying to her Mum as she couldn’t get her elder sister to stop crying. She got a Mummy who didn’t care if she fell asleep next to her if she feel asleep breastfeeding. She got a Mummy who couldn’t give a crap if they stayed in front of the telly a lot when they were alone and just had a lots of cuddles. She didn’t have a Mummy who really wanted a bedtime routine from 6 weeks. She got a Mummy who snuggled in front of telly at night and didn’t mind about losing her evenings for a while.

She got a relaxed Mummy.

She got a Mummy who kind of knew what she was doing.

She got a happy Mummy.

She got the Mummy I wished I could have been from Day 1 with my first.

So I’m not apologising to her.

She got a good deal!! 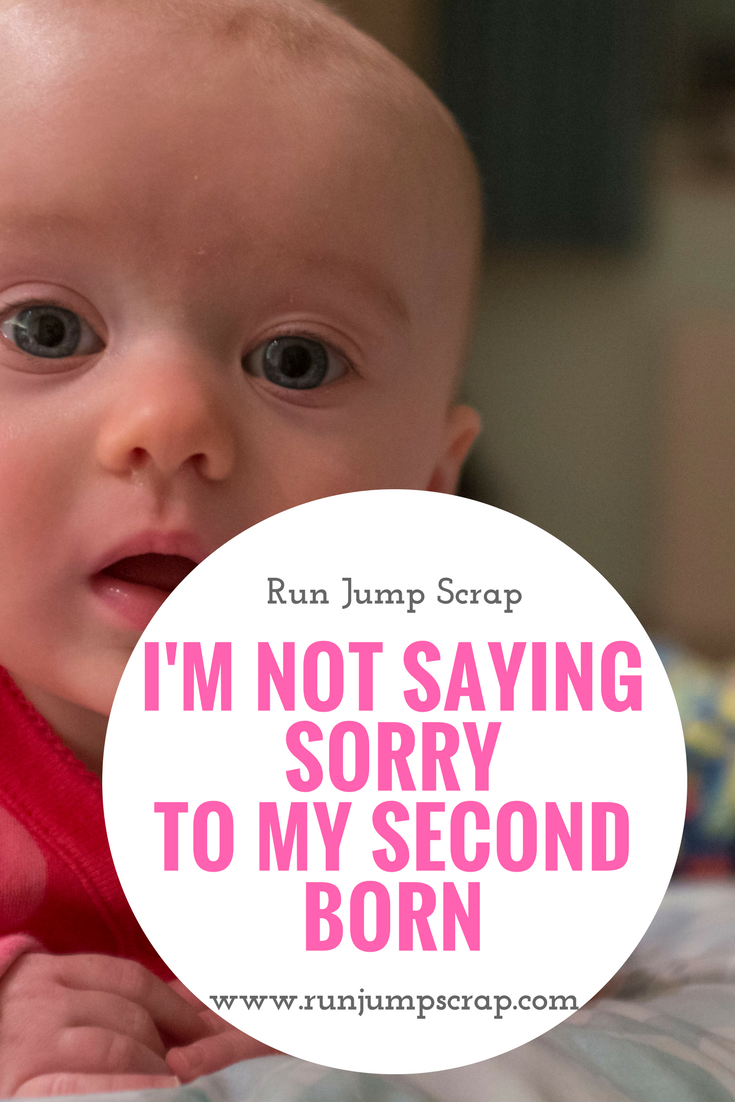