I was sat with my almost 1 year old in the bath the other night. She only has to spot a nipple and she’s bumbling over, almost drowning, trying to latch on! She usually manages and this is fine. She is only breastfeeding a little at night currently and has some of her feed in the bath, which is quite sweet usually. 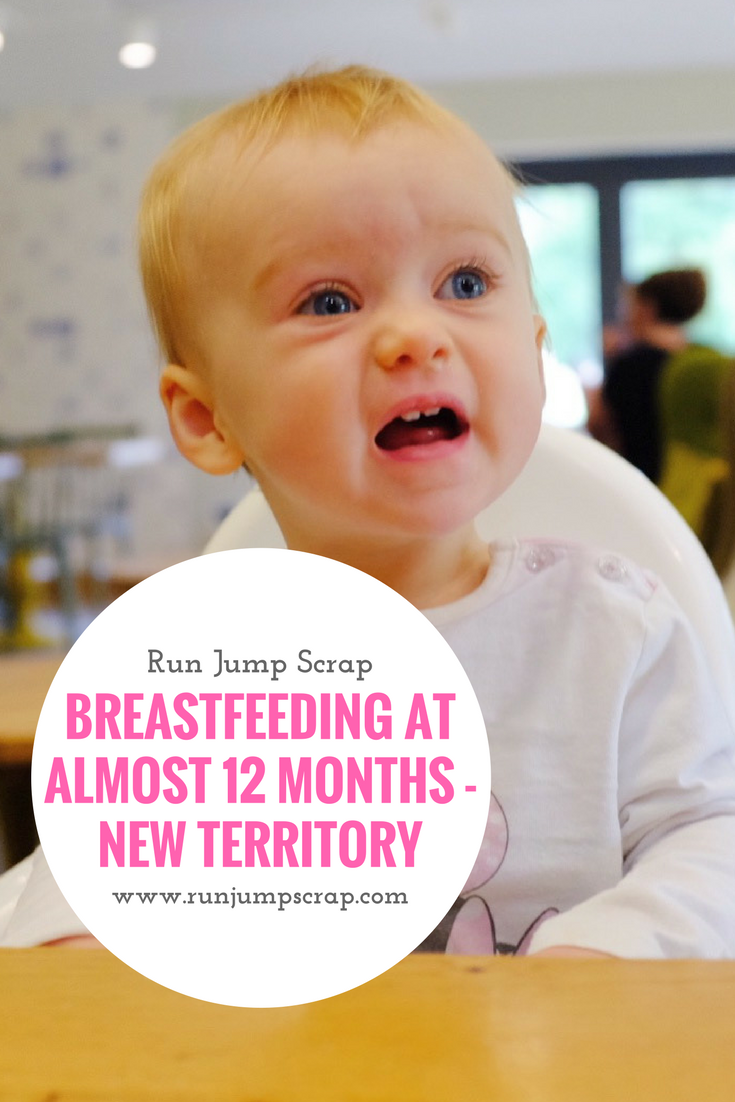 But this was different.

After sucking for a few seconds, I felt a searing pain on my nipple and I almost went through the ceiling.

I yanked her off, firmly saying no and moved her to the opposite end of the bath. She looked a bit bothered but soon started playing with some of the bath toys. I felt a bit bad, as my reflex reaction was pretty quick but she was ok and didn’t try and feed again.

It isn’t the first time she has bitten me and I’ll tell you what it REALLY hurts.

This is all new to me.

The gremlin did bite me but only once. She also stopped breastfeeding at 9-10 months so I guess she was smaller and less mature when she stopped. 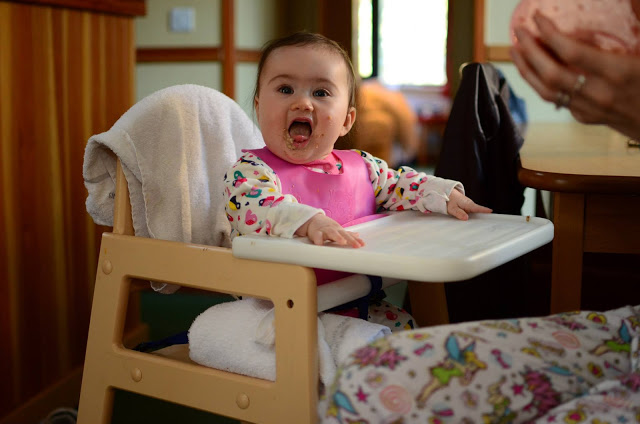 There are other aspects of breastfeeding an almost 1 year old that are, let’s say, a little different. The fiddling with my nipples. The yanking up of my top when she sees me in the morning, as occasionally she has a little suckle before we go down for breakfast.

Can I say that? It’s not very motherly really is it? Almost selfish I guess.

I’m well aware the World Health Organisation recommend breast feeding up to 2 years and I applaud any ladies who keep going up to that and past that point but it is starting to get a bit tougher. My little content baby is now a wriggly, determined bigger baby!! With a sense of humour and a piercing scream when she doesn’t get what she wants. 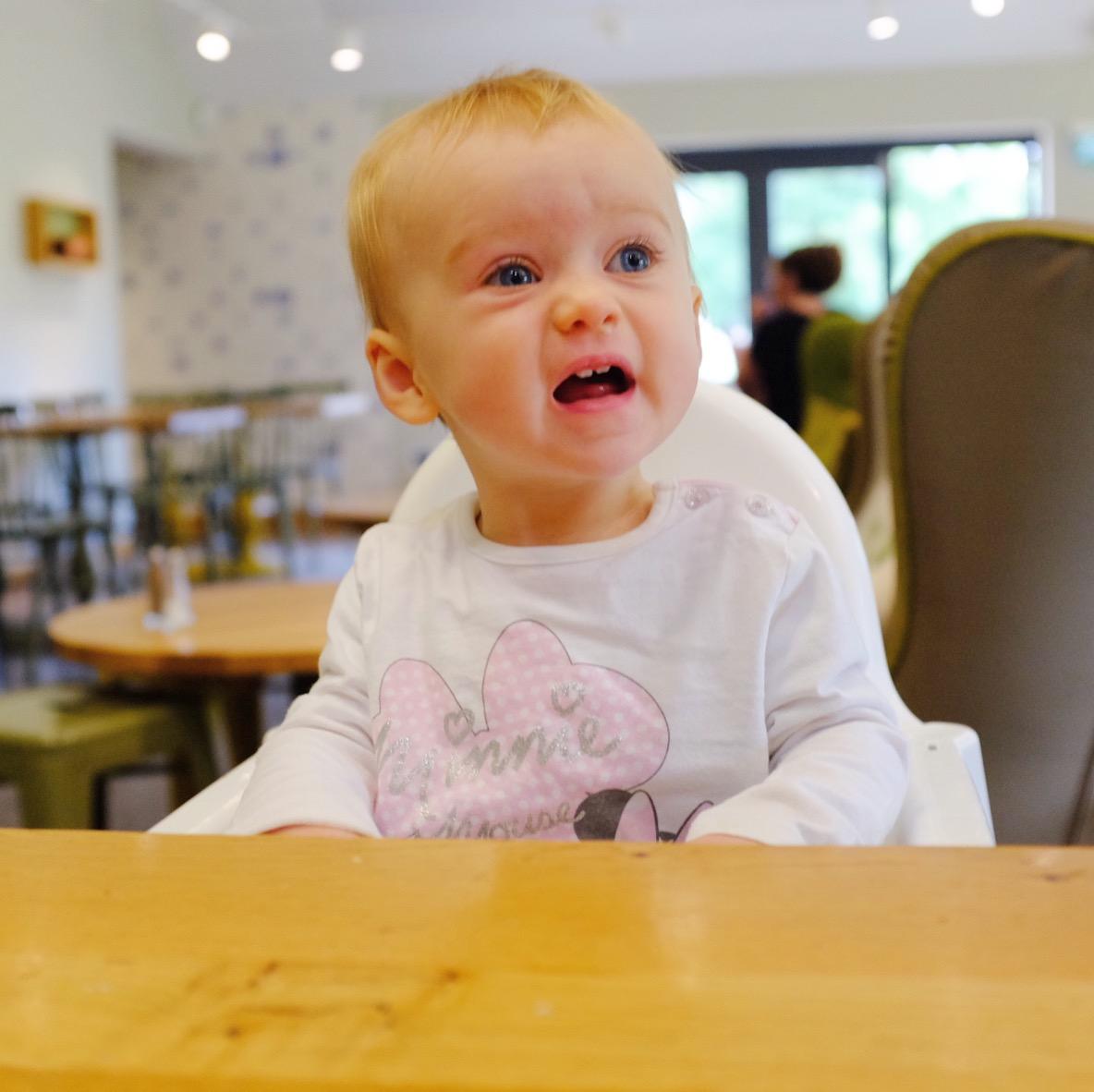 I know she is a little innocent thing and all she is after is a bit of milk but I don’t like being bitten, and tweaked and having my clothes pulled about. You loose all your personal space and privacy as a Mum; comes with the job but this is just a little too much for me. It irritates me. If she lay and fed to sleep, I’d enjoy it. Now I have a wriggly little girl, who is off, on, off on and often more interested in looking over the back of the bed.

I know I have done well hitting almost year of breastfeeding and I have enjoyed it but I don’t think our journey will last much longer.

Little Piglet is eating brilliantly and the amount of breast milk she is taking at night is getting smaller all the time. She is close to being able to have cow’s milk if she fancies a before bed drink, IF she will take it. She is just so different to her sister who adored her milk and still does. Piglet isn’t that fussed, so I’ll be filling her up on Greek yoghurt, cheese and milk on her cereal to boost her calcium intake. I can see her not having much milk before bed whether it’s breast, formula or cow’s.

Feeding a one year old is completely new territory to me and although the breastfeeding journey has been lovely with her, I’m not so sure I’ll remember this aspect as fondly as our first feed!

What about you?  If you breastfed how long was it for?