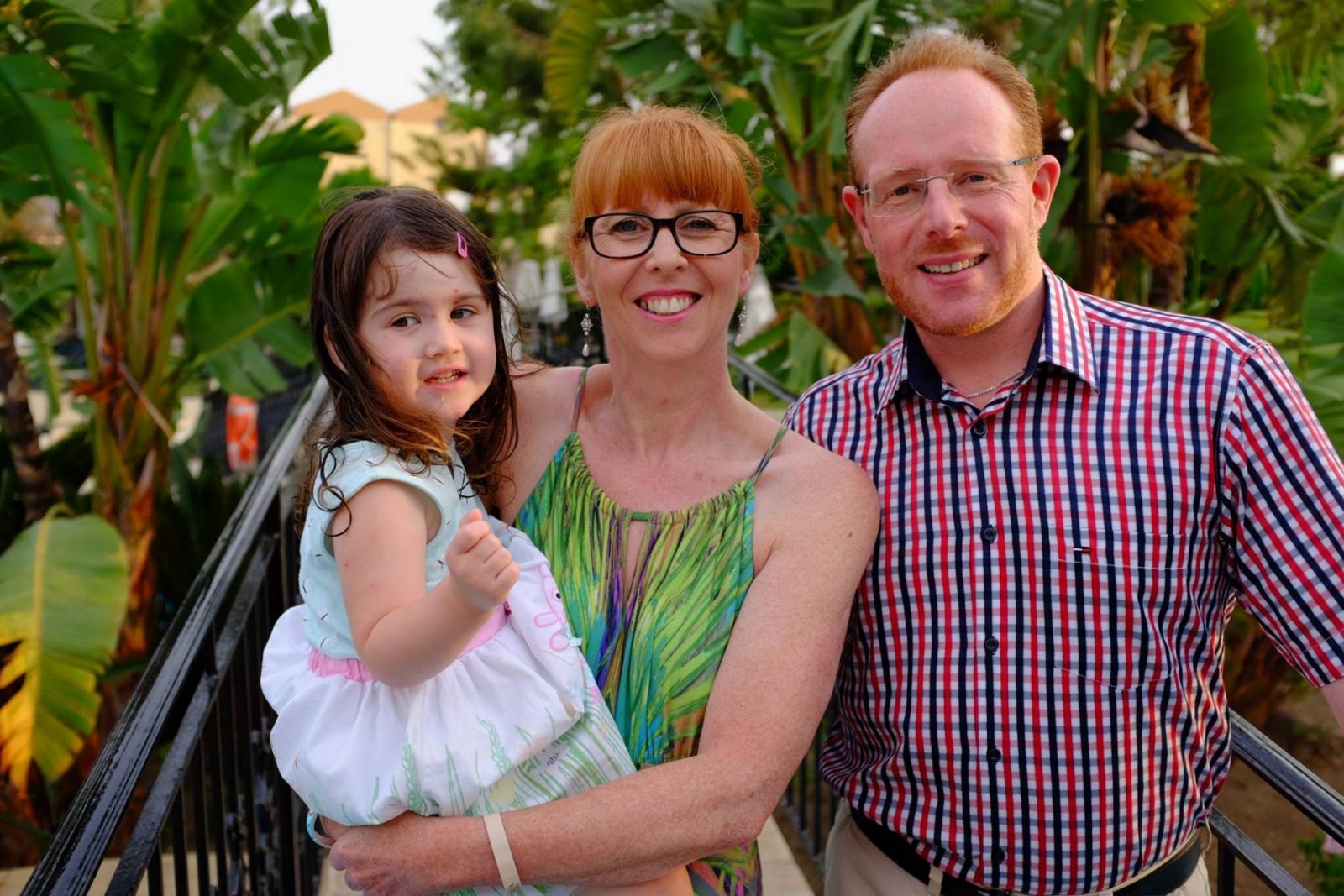 I’m not one of those people who really believes you get a string of bad luck. Not really. I think it can feel that way but to really believe the Universe is out to get you is quite a depressing thought, so I move away from it really! However, as you are reading this I’m hoping we are either in the air flying to Crete or we have already arrived because we have had a string of health issues before getting on this break. Not awful but enough to make you panic and think you won’t be going or end up having a crap time. 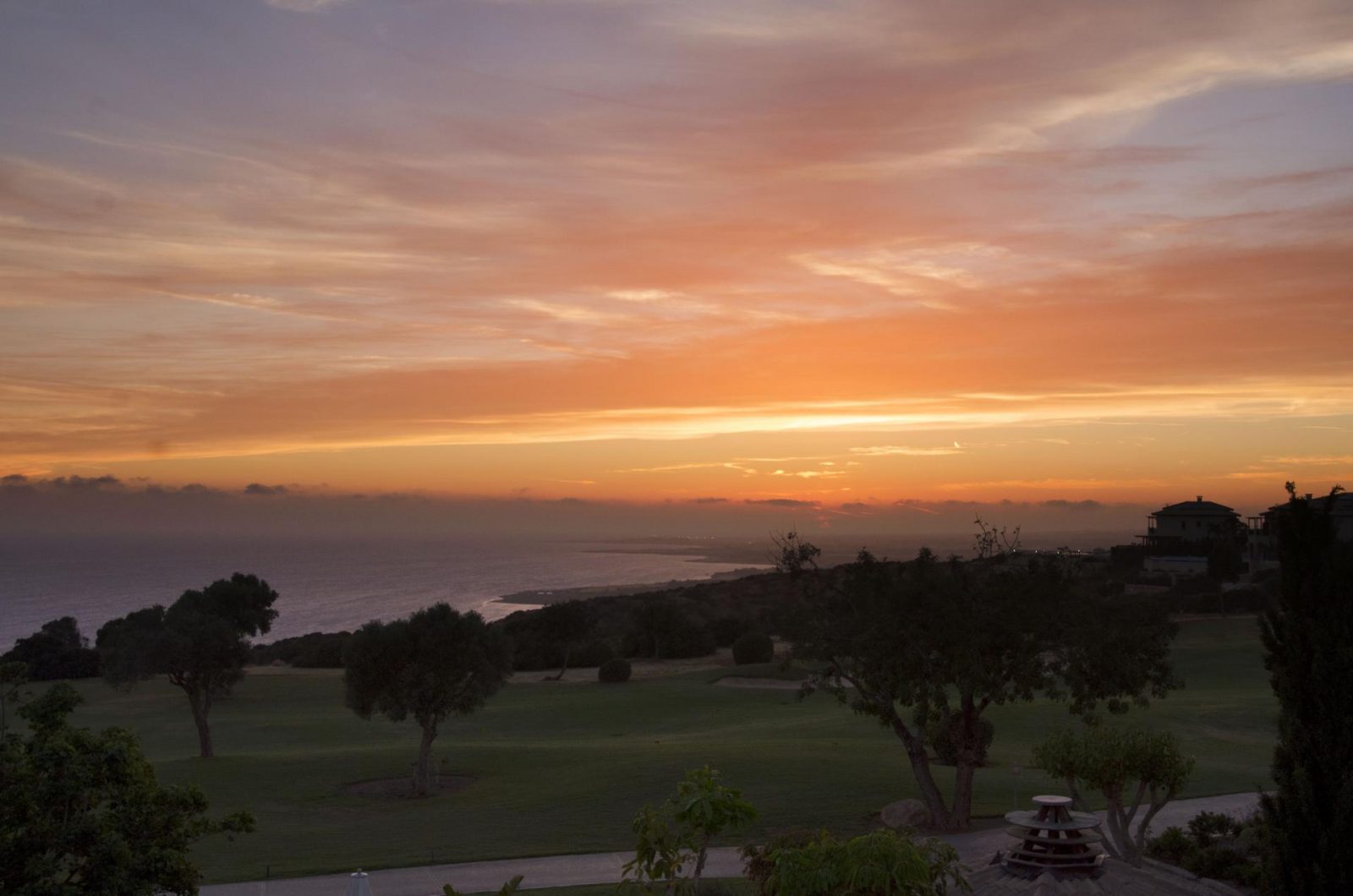 We always go away with my family and my Mum was the first to go down with toothache; a likely infection. It looks like her tooth may have to be removed at some point but this can’t be done before going away due to risk of infection so she is stuck on antibiotics and painkillers and hoping for the best! This is crap as it is very sore and who wants to be on antibiotics?!

About a week ago I noticed my back left wisdom tooth was started to play up which it does periodically. My jaw was hurting and it was a little uncomfortable to eat. I ignored it and hoped it would go away but I knew I probably should go and get it looked at in case it was infected. I ended up having to take an extra half a day off work to see the emergency dentist. Luckily it wasn’t infected and just inflamed. Salt water and gentle cleaning but honestly what next?

Hubby decided to take the gremlin to our local climbing centre on Friday afternoon which she loved and seemed to be fine. A few weeks ago she had fallen at school and hurt her arm which since then, every time she fell over it would flare up. So you can imagine what happened on the walk home? She tripped and fell. This resulted in 90 minutes of crying and a call to 111. They told us to watch her, ice and painkillers. It’s a little better but not fully so we will have to see! Fun and games. 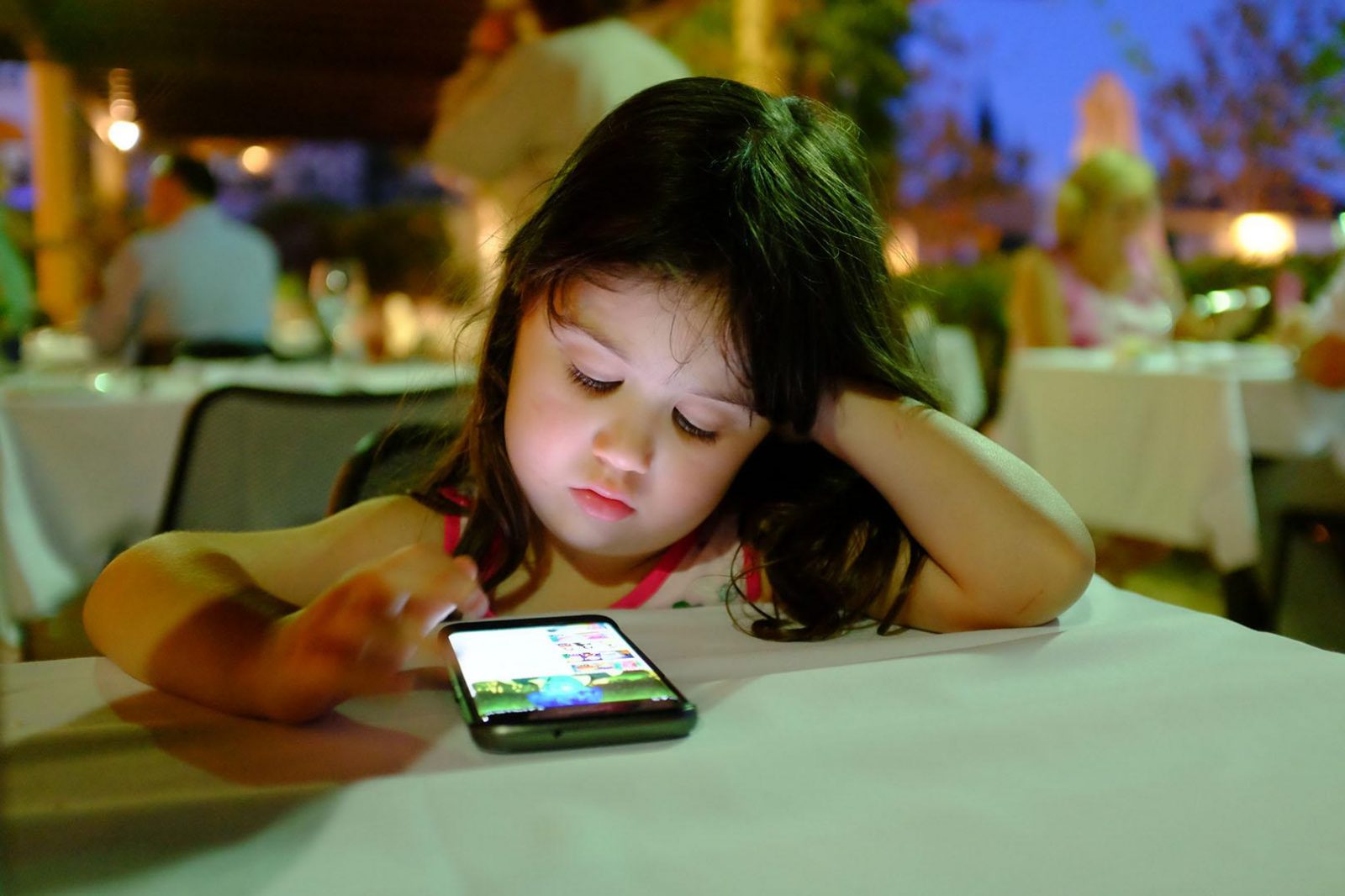 Hubby was next. He had already been glad to get over a stomach bug not long as the baby and I had suffered with one too. He told me he had been bitten a few times in the garden on Friday and had reacted to them. I wasn’t too worried as 1) he always gets bitten and 2) he always reacts. He dosed himself up on Piriton but when I returned from the gym on Saturday morning, he was obviously agitated. The bites were very red and at least one was tracking up the arm. I advised check with the pharmacist but we reckoned he would end up at the walk in centre. He did and two are infected. So with one week’s course of antibiotics later too, he is sorted!!

You couldn’t make it up could you?

I’m hoping my Step Dad and the youngest will be ok! The baby is full of cold which is pretty standard but WOW, how much in a few short days.

Please wish us a good holiday! I would say wish us luck but I’m not even going down that route right now….