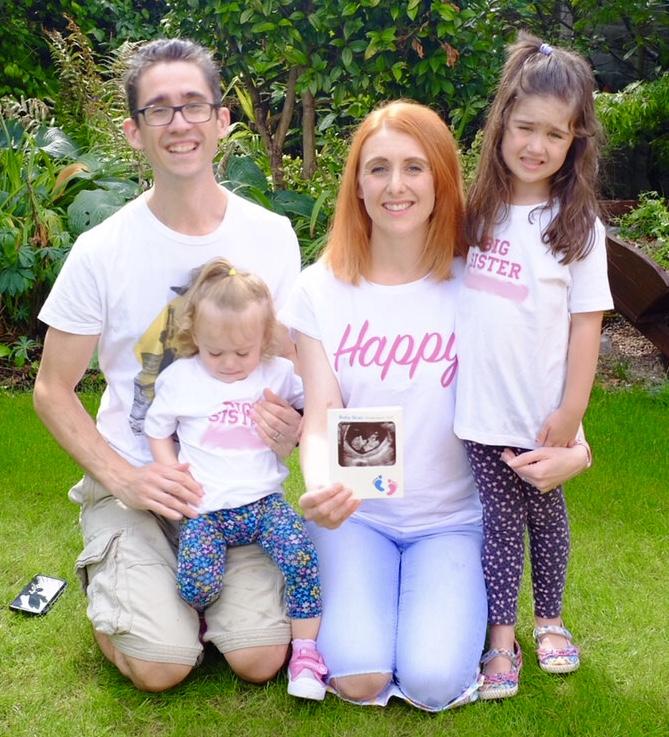 So if you have been following the blog, I excitedly announced last week that we are going to become a family of 5 come next March time!! I say excitedly and trust me I WAS excited during those 3 amazing weeks after I found out. This was before the first trimester symptoms hit.

I did a pregnancy test pretty early as I picked up one of those First Response ones, convinced it wouldn’t show up, as it didn’t for another blogger I know.

It was a Big Fat Positive and once I had got over some of the initial shock (there was a bit!), the happiness and excitement was around for a while.

Until around 6.5 weeks. I was waiting for it. With both the gremlin and little Piglet, I was in blissful ignorance until exactly that point both times. The thing is you forget, or your body very cleverly makes you forget how shit those early weeks are. Well it must do or why the heck would you have anymore?

So I decided to not write a descriptive post of the first trimester. Not to tell you about in it detail but to basically whinge about all the things I had forgotten and I wonder if 10 is enough?

– The nausea. It has to be my first point. I knew I got sickness in the first trimester but you don’t recall how bad it is. So variable in when you have it. First thing, after lunch, before bed. Pretty much on and off all day. For anyone of you who can relate, you will know how nausea saps the enjoyment out of everything and I have had to push myself to enjoy the summer holidays with the girls, which luckily I have. 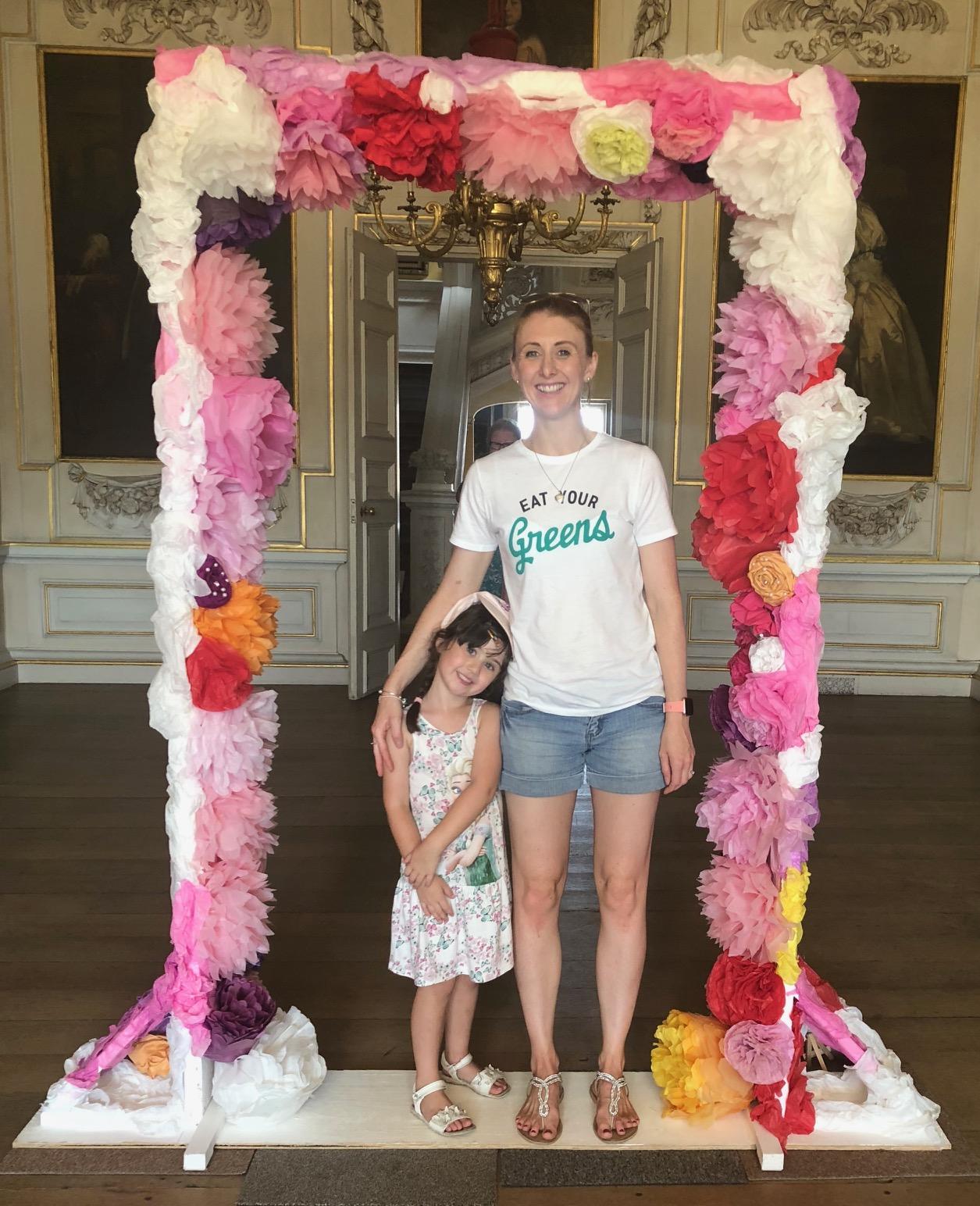 – How I would go off some many of my staple foods. Anyone who reads my healthy eating posts will know I adore Greek yoghurt and fruit, cups of tea, even guacamole and all of these things have been OFF! I have had to force myself to eat my yogurt at work to fill me up but I can’t believe how much I have gone off it.

– The vile taste in my mouth that is always worse after eating and cleaning my teeth. No matter what I do, it’s there.

– How much I would want to kill my husband. The rage sometimes due to hormones is insane. My Mum and poor mates (you know who you are) have been on the receiving end of some fuming messages. My personal fave was when hubby came home with 5 different ice-creams from Aldi when we had a full freezer! Pregnant dietitian hit the roof! Hilarious!

– The wind and bloating. TMI? I have definitely got more of a baby bump faster this time around but it is huge after food plus I’m definitely more windy than normal. Poor hubby! Progesterone has a lot to answer for.

– Tiredness and low mood. Tiredness hits me but not as much as other friends I have but combined with nausea, my mood is definitely lower. I try my best but I’ll say it, I just don’t want to talk and I want my bed.

– My raging hunger. My appetite is actually insane and my cravings for hearty food takes over. It’s not just carbs I want but with that mix of protein too. So jacket potato cheese and beans, spaghetti bolognaise, curry and pizza have really hit the spot. I’ve also mixed wanting salty like olives, salsa and hummus to really fancying milkshakes and chocolate. No pattern and exactly the same as my previous two.

– How much I would have a love/hate relationship with the gym! I really want to go and in fact, it does help with the nausea but making myself go after breakfast feeling puke, has been a killer! I’ve tried to go 3 times a week if I can and stuck with weights and cardio. 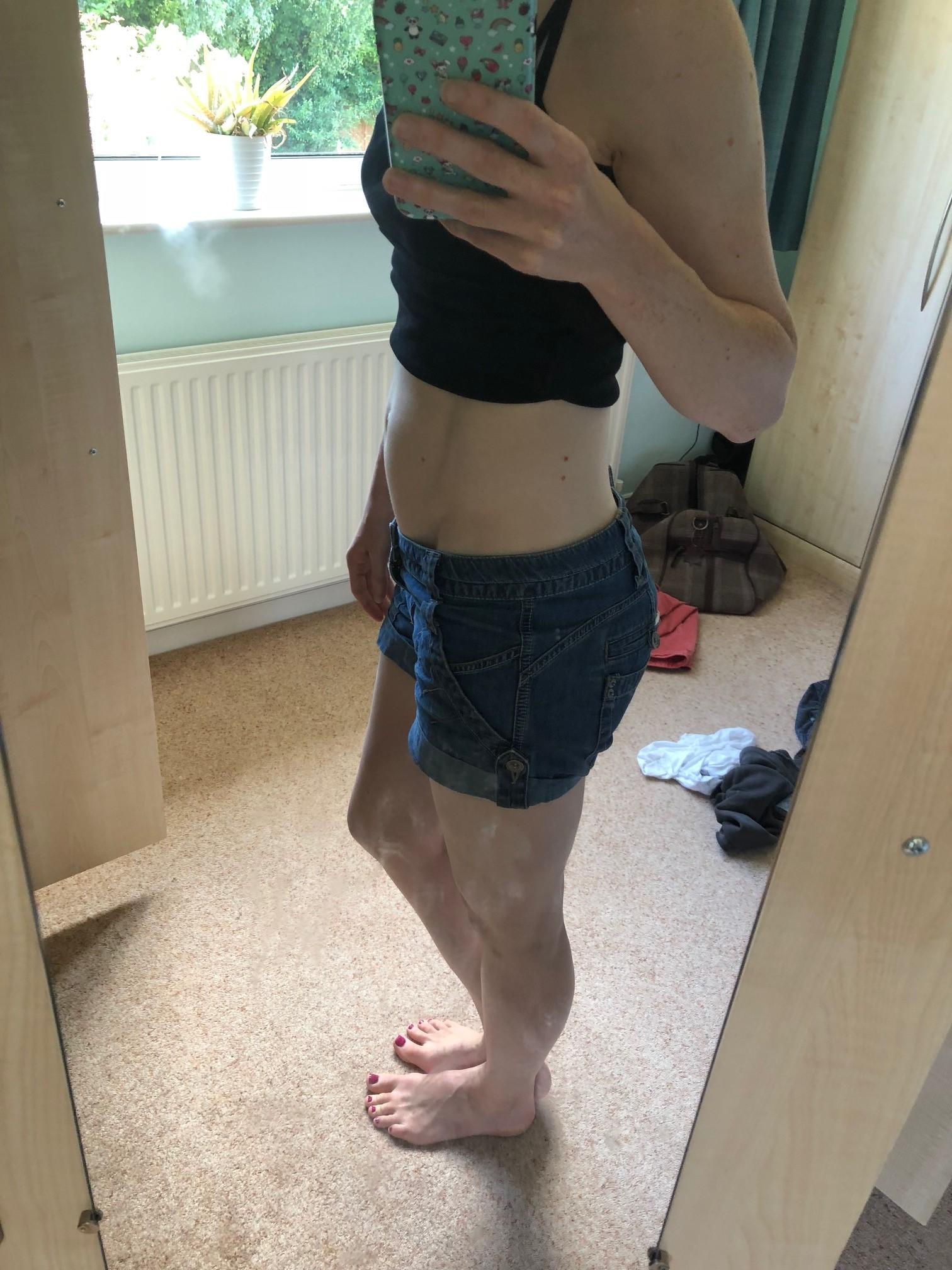 – How I wouldn’t be excited, as I mentioned before. I hate this one and it’s a tough thing to say but when you generally just feel permanently ill, it is hard to get excited about this little blob growing inside of you. Sometimes I’ve felt resentful and so ungrateful but you can’t help how you feel. I was exactly the same with Piglet and sure it will pass.

– How much my body would change. Third time around I am showing so much and definitely need to go and get some new bras. Not complaining in that department though!

I can’t actually believe I’m posting this, as have made it until the end of the first trimester! It feels like a marathon at the time; a period of time that you will never see the finish line.

I still don’t feel amazing sadly, as remember with Piglet, it was around 16 weeks until I feel vaguely human again, so I may have a little way to go yet.

I’ll keep you posted though and although I’ve moaned, it’s exciting to be on this journey again! 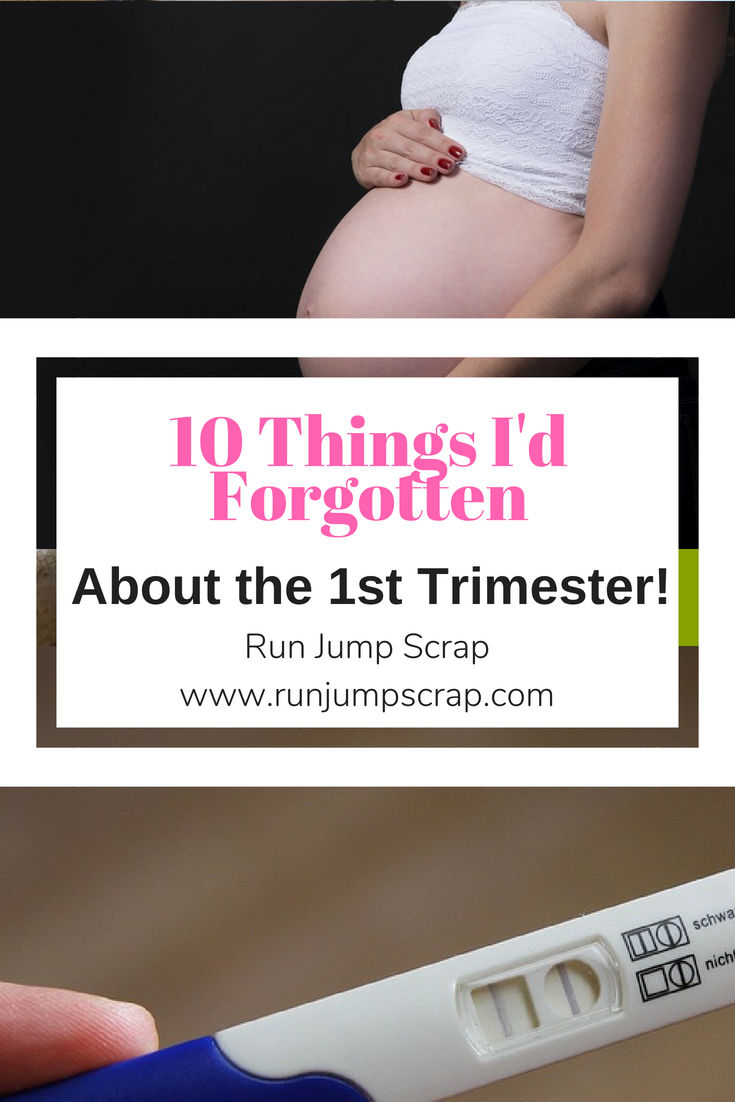