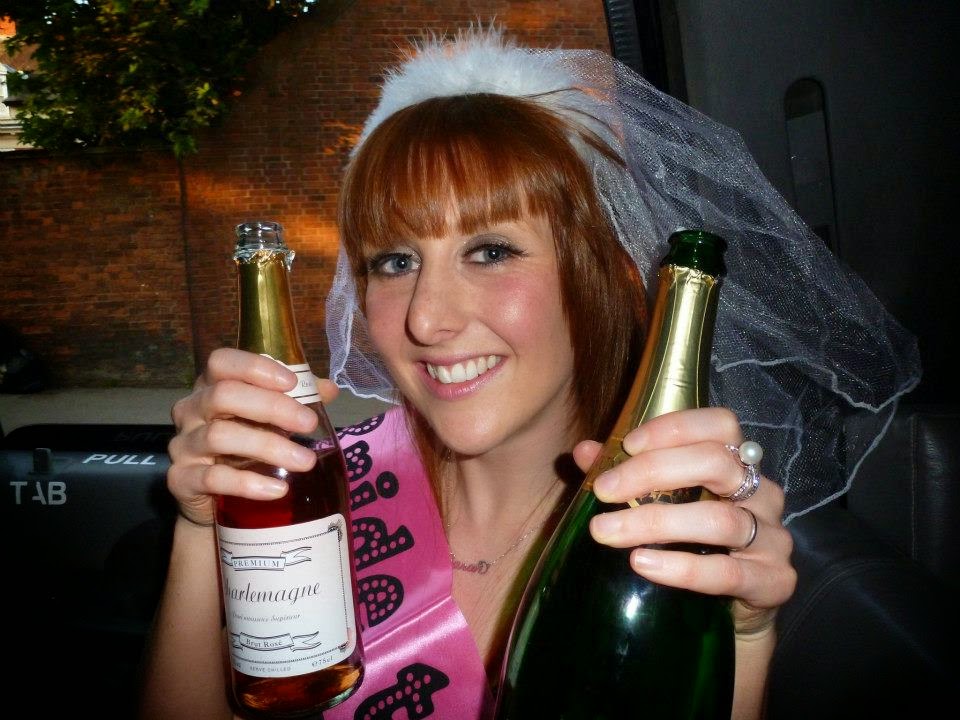 I walked out my conference in London to leg it to Euston. I WOULD be getting a seat even if I had to elbow someone to get it.! I was curious as a gaggle of people were hanging around one of the glass buildings. I noisily peeked around expecting to see a celebrity lurking in the midst. But no it was just a tonne of people standing around drinking alcohol. I walked on and eyed up a couple of girls with two empty wine bottles on the table and checked my watch; 5.30pm. I suppose it was Friday night and a city but the London lifestyle is just so far removed from me. Finishing work and diving into a pub or bar is just so alien. Was I jealous? Hmm not really sure. It would be nice to pop in a have a glass of wine with my work bud and talk stuff other than metabolics. But really, not that fussed. 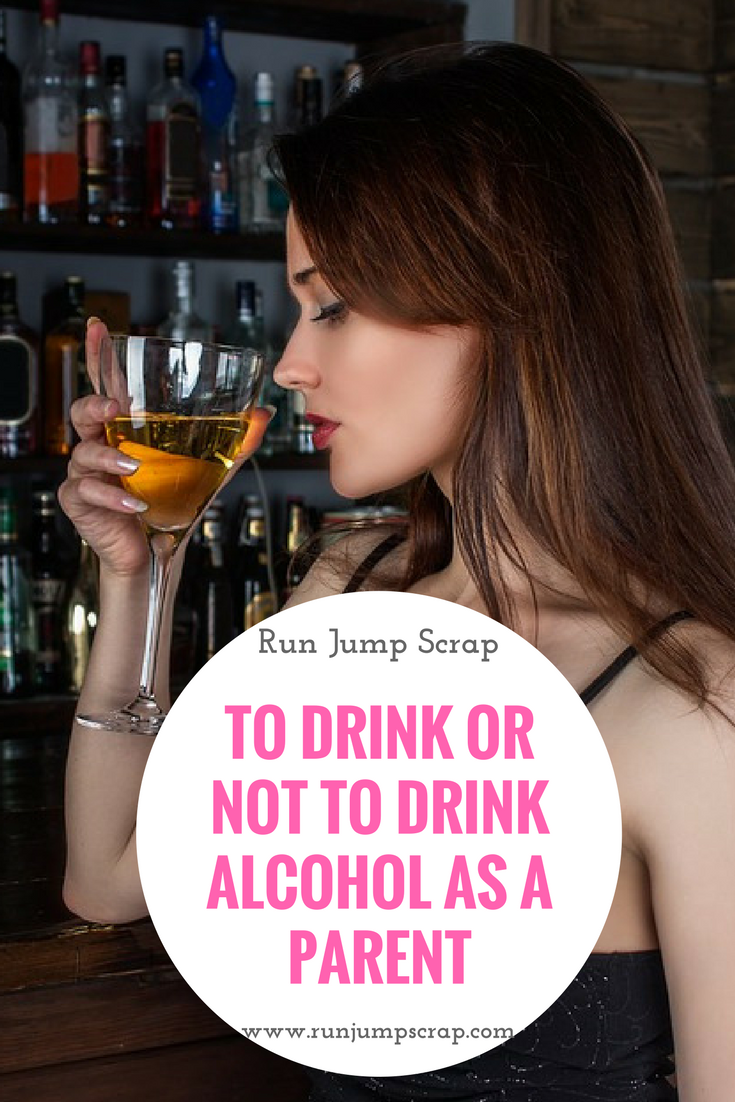 Obviously throw children into the mix and your attitude to booze changes. Screaming children, night wakes and early rises are hardly conducive to nursing raging hangovers. That overwhelming tiredness after a boozy night and you have a grumpy toddler who wants to bounce on a trampoline? No thanks. It’s not just the tiredness, it’s the feeling of impending doom. I just feel miserable and low. My friend’s hubby described it well, during the midst of a hangover you have “the fear”. It’s true. You think life is crap, want to go to bed and no amount of a Meg and Mog is going to make this better. The thing is for now it could be large glass of wine or a couple of cocktails. I will still have a horrible headache the next day!

I think looking back my attitude to drinking had changed before I had children. Don’t get me wrong. I love my vino and Prosecco. It’s a lovely feeling having that first sip of Savignon blanc on a Saturday night and I would still have a few on a night out with friends. But drinking alcohol just doesn’t appeal in the same way it used to. If I’m honest I didn’t always like the person I was after too many. When I look back at my past serious relationship before hubby, I knew we were drinking too much. If you need a drink alcohol to have a good time together it can’t be the healthiest of relationships. Arguments were common after a drink and I sometimes wish I could have been a fly on the wall during those rows and seen myself. I wouldn’t have done it again that’s for sure. I guess I had just grown out of getting wrecked.

It annoys me when people get all high and mighty and say “you don’t need alcohol to have a good time”. One because it is high and mighty and two because you can have a giggle with a bit of sauce added. Of course you can have fun without it but there isn’t anything wrong with enhancing an already fab situation. But where do you draw the line? That 2 bottles after work? 10 double vodka redbulls on a night out?So I’m going to continue with my glass on wine on a Saturday with hubby and Prosecco with the Mother. Children aren’t enough to make me go tee-total but spending time with my girls on a Sunday with a clear head is just way more important.