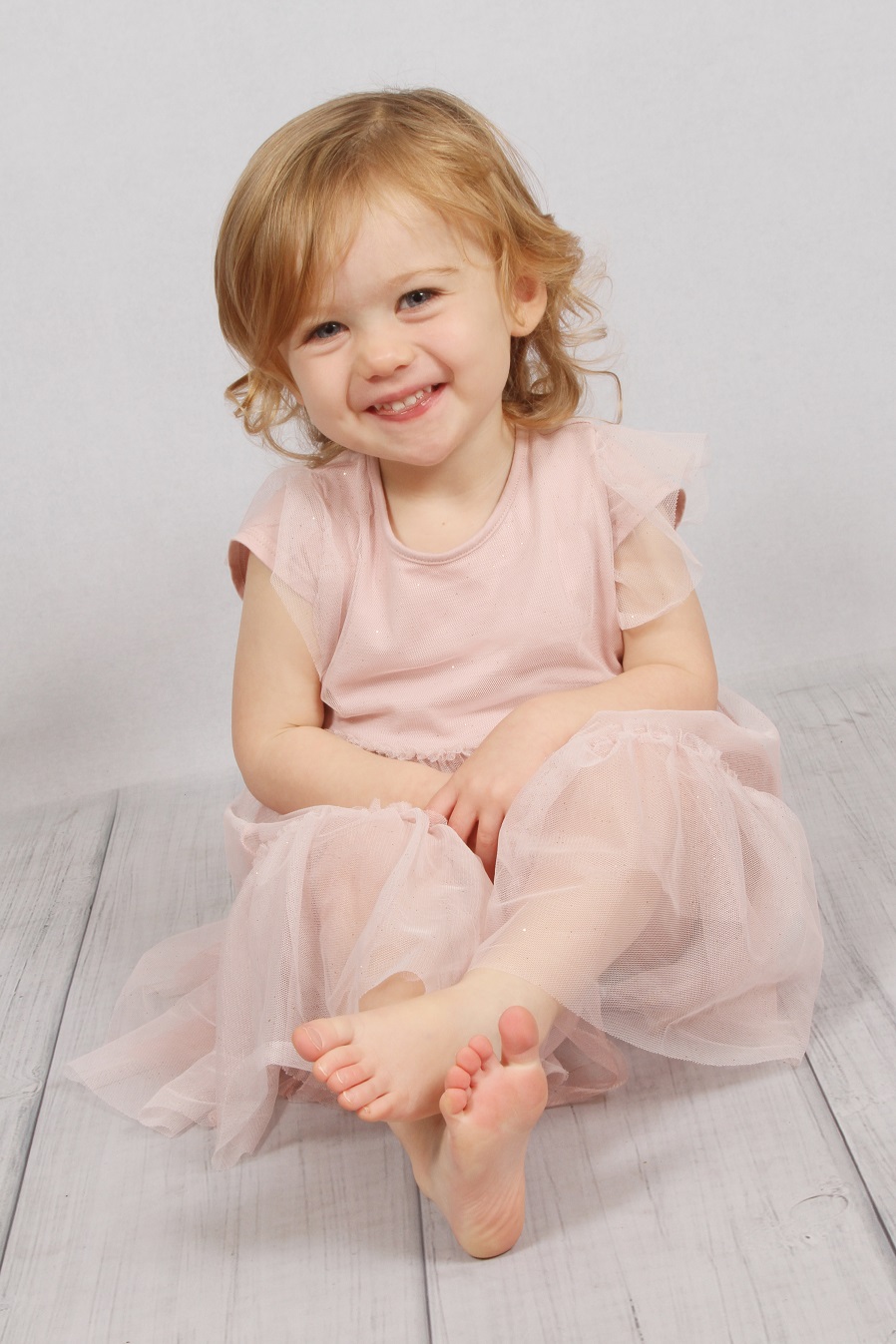 Sometimes I think baby brain is a myth.

Then something happens. I do something so stupid that I realise nope, it’s definitely a “thing” and I thought I would share tonight’s experience with you. If this makes someone else feel better, then this is a bonus.

I was picking up little Piglet for the first time from nursery today since the Christmas holidays. I’d made good time from work and I wasn’t feeling particularly tired or stressed from the day. I picked up my little beauty who was very excited to see me and we headed out into the dark car park.

As usual I unlocked the car and went to throw my keys into the front seat, as I always do. As I did this the car made a really long beeeeep sound. Little Piglet asked me “what that’s noise?”. I don’t know why but I completely ignored it and reassured her it was nothing, chatting away. It stopped and I finished strapping Piglet in and then I slammed the car door.

I then went to get in.

Car door wouldn’t open. I tried both the doors. The car was locked.

Piglet was locked in the car.

Phone in the car.

I then realise the long beeeeep sound was telling me I had locked the car.

My first thought was panic and I had a massive lump in my throat but I looked in the car and Little Piglet was as calm as a cucumber. I realised I needed to reign it in.

I wasn’t sure what to do. Should I smash the glass? Call hubby? Call the RAC?

The nursery staff were great and called hubby who went through the same thought process as me. We didn’t have a spare key, as hubby lost this in soft play about 18 months ago!

A nice Dad stopped ask me what was happening and immediately told me no to smashing the glass, as would be very dangerous and would be epic to clean up. He knew what we needed to do: prise the door open and dangle a coat hanger in or something to grab the key. We didn’t have that equipment and the nice chap checked in his boot and inside the nursery to see. Hubby called back saying the RAC were on their way. It’s classed as an emergency if a child is locked in the car thank goodness.

The nursery staff came out to keep me company now and then and I banged on the window and chatted to Piglet. The car was in darkness and the alarm went off twice with her in there but her, she stayed so calm. She did keep trying the door and I saw her mouth, ” I want to get out”. Her calmness kept me calm and it wasn’t long before the RAC man was here. Literally about 10 minutes after speaking to hubby if that.

As predicted he used almost inflatables to prise open the car door and managed to get the key out through the gap with a stick with a hook on the end. It took no time at all and Piglet watched, as there was a bit more light.

Door was opened and out she came, grinning away, just as hubby turned up, also grinning.

No harm done and Piglet went off home with her Daddy and the gremlin tagged along with me but we were very lucky. I thank my lucky stars my second born is very chilled out. She wasn’t fussed in the slightest and just sat there in her seat for the whole time. I’m not sure this would have panned out the same way with the gremlin of a similar age, especially if the car alarm went off. Screaming and upset would have upset me more I know, so I was so relieved. 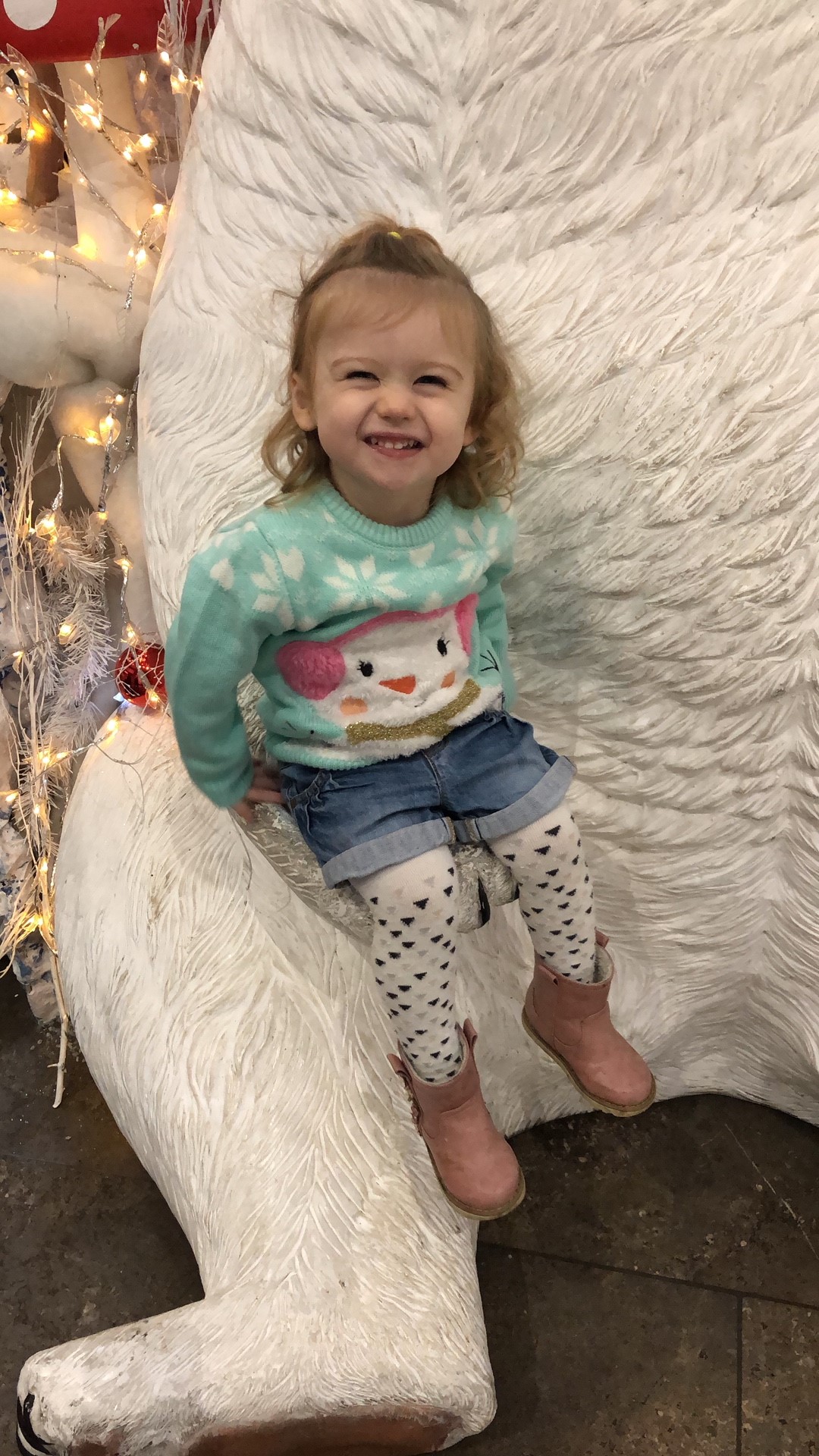 I have definitely learnt a few things from this:

Alls well that ends well but I’m sure I won’t be living this one down for a little while!!

What’s the worst you can blame on baby brain? 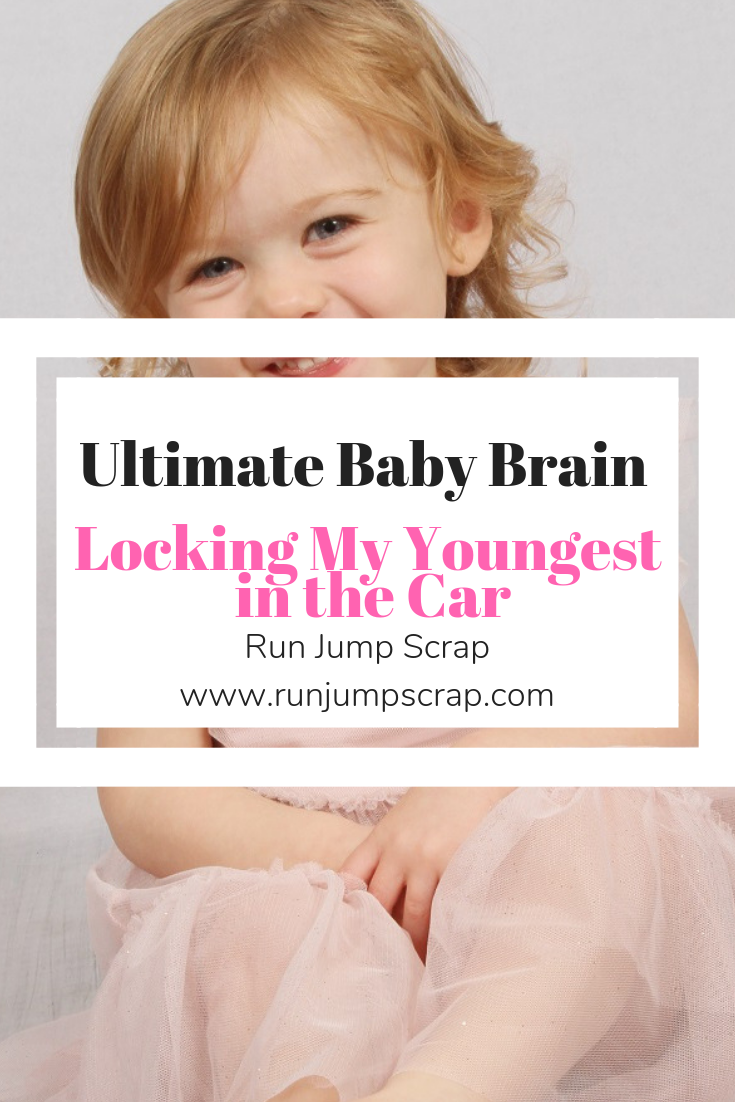