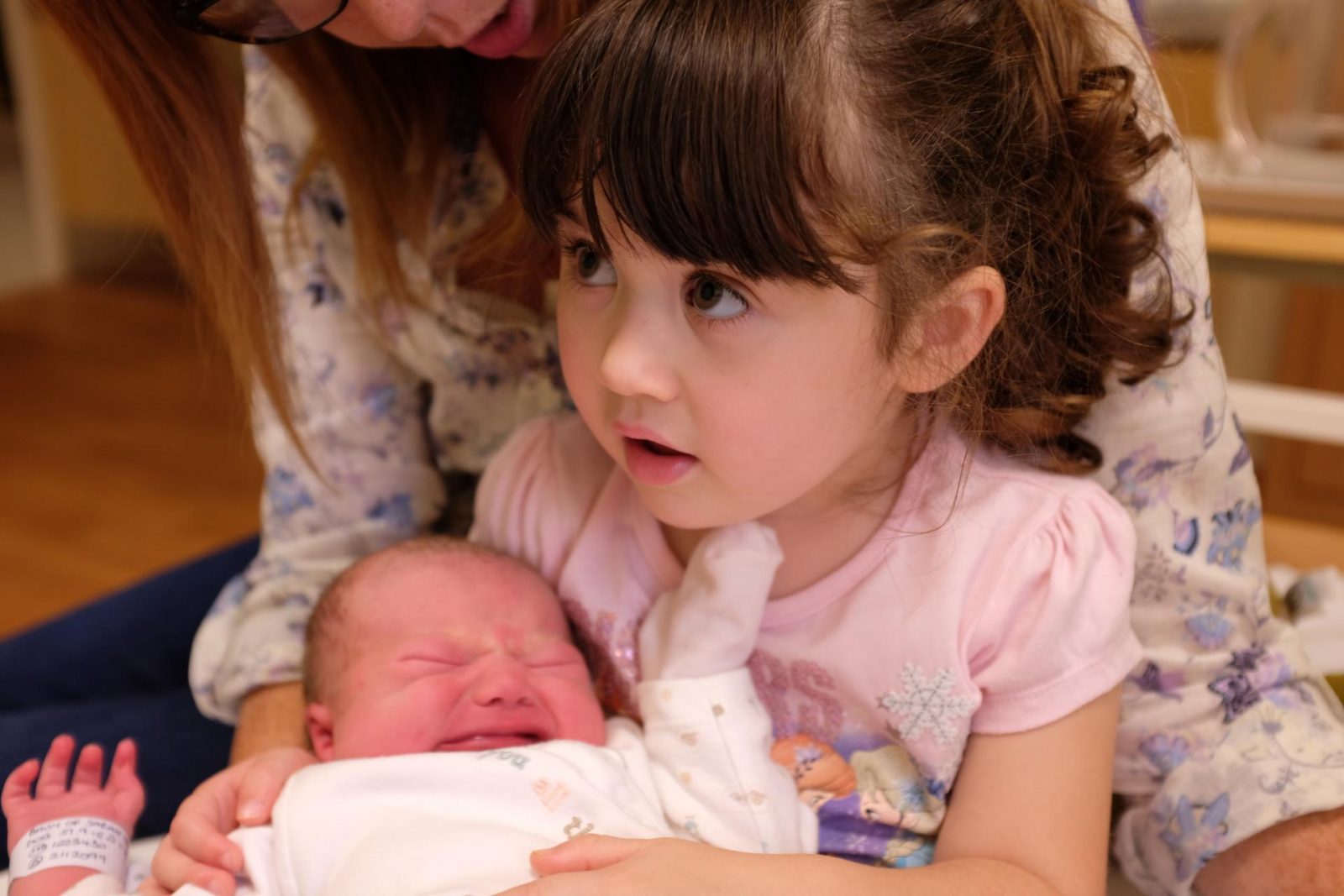 I need your wise help readers. The joys of names. Baby names to be precise. Picking a baby name is hard enough isn’t it? Picking out that perfect name for your impending arrival can cause rows, brain ache and general panic! I know people who haven’t named their little ones for a few days even after they are born, as they just don’t know. Nothing feels right, or suits. I even have a friend who changed their baby’s name; it just didn’t feel right and of course you can’t settle until it does.

I feel their pain but not in the same way. 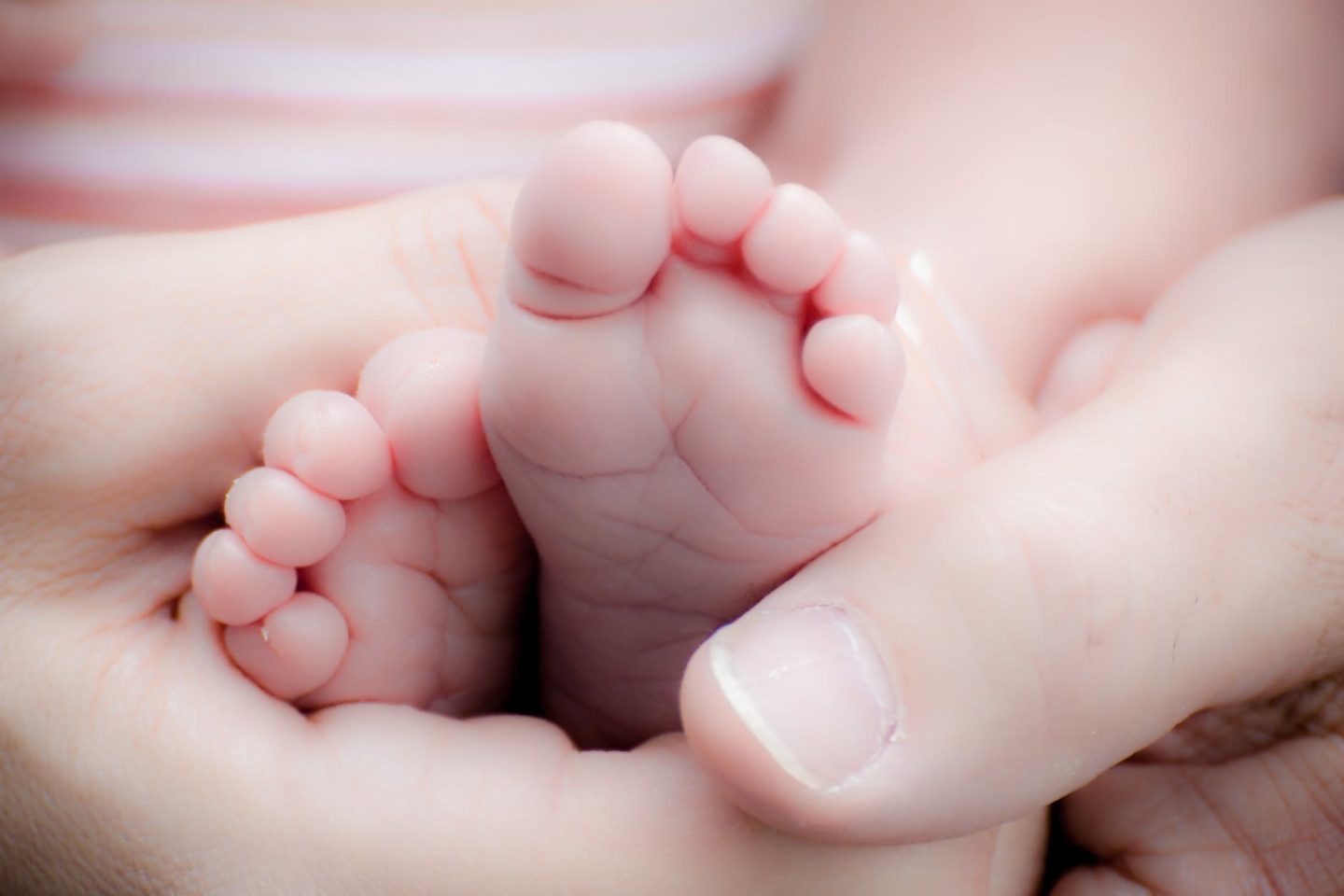 Hubby and I have been having name issues. Not because we can’t decide on what name to pick but what will get put on the actual birth certificate.

I’m not going to spill the beans and reveal the name, as of course I don’t share names on here but I will try and explain myself. Somehow!

Hubby and I have 2-3 names we like for our little man and one in particular is the favourite; the one that’s ahead of the game BUT in hubby’s eyes it is technically a nickname. And he’s not happy with that being on the birth certificate. He’s convinced he will need the full version, as a potential nickname will cause trouble and strife in later life. Will they get mocked or not taken seriously in life?

The problem is I don’t like the full version of the name we like and there is no way I would want it on the birth certificate. In fact, I would never announce their name in the full way EVER!

So personally I can’t see the issue. It’s very common now and then, as I think many people don’t like the full versions of the names. They are often old fashioned, a bit stuffy and the shortened version would BE their name. They would never be called anything else. I can’t see how a name is going to affect them in later life, as I doubt they would ever be called by the full version anyway.

So we have a bit of an issue. In fact a big issue.

We decided to start from scratch a little and go back and look at other potential names. In fact I went through a list if 1000 names and not one I really liked. We don’t have any other potentials.

So my lovely readers what would you do? Do you have a shortened version of a name for your little one and do you think it’s going to be a problem? 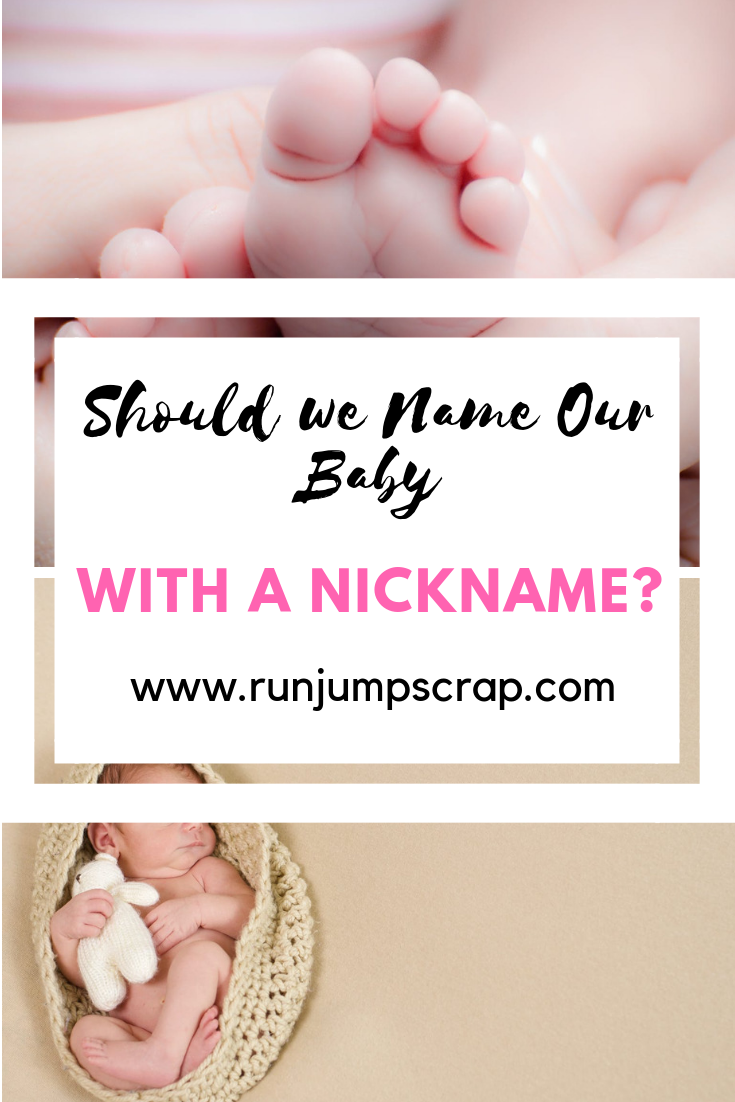