It’s funny when you have more than one baby; you just expect them to be the same. Carbon copies of each other; not necessarily in looks but definitely in how they behave as babies. You think if you do the same thing with each child, they will react the same way.

This is not true at all!

By far the most chilled out baby was Piglet. She definitely wasn’t easy all the time but she felt easy as baby number 2. She took her time to get a sleeping routine sorted at night but she didn’t cry lots and put up with a lot from her sister. 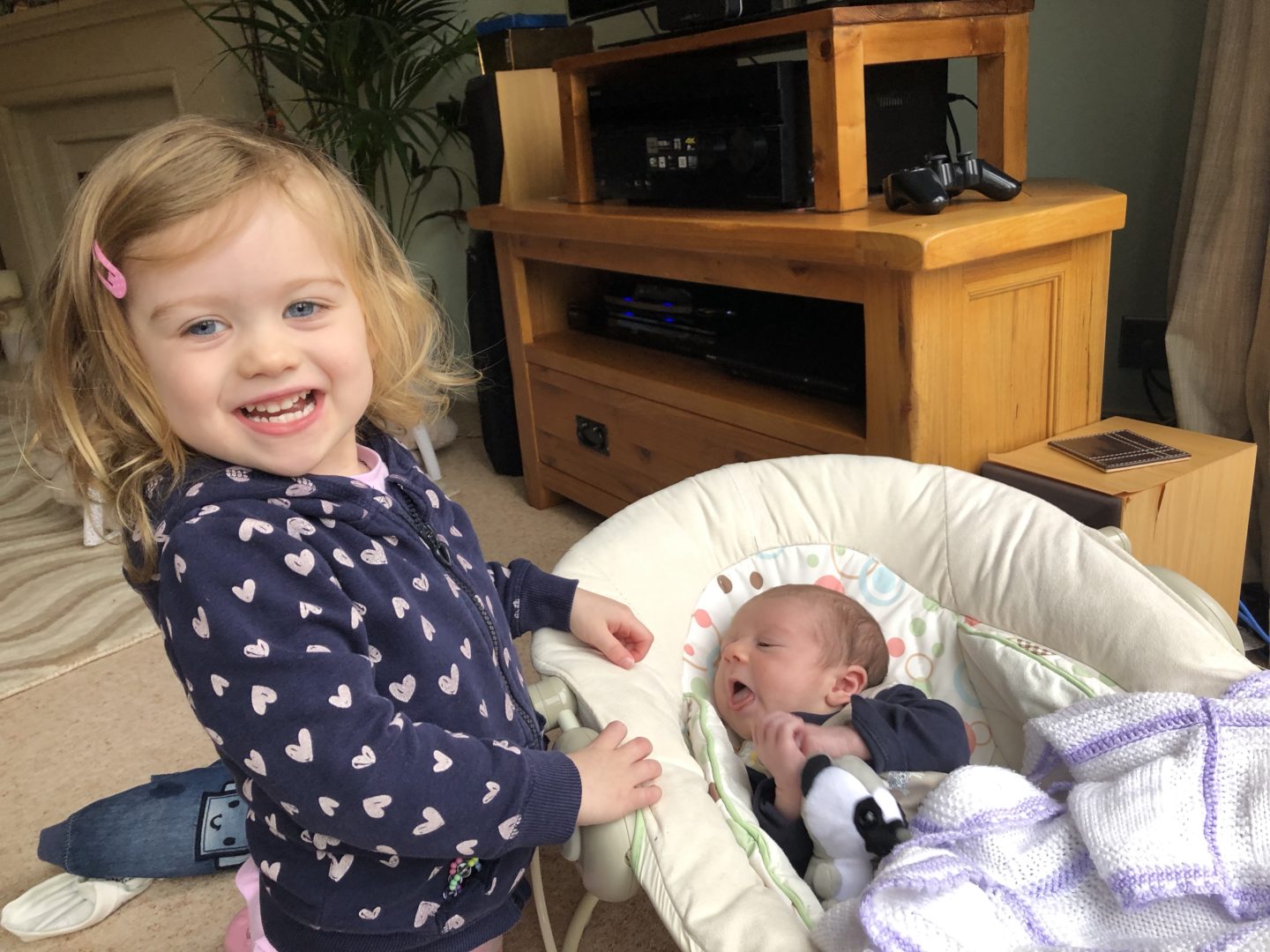 The gremlin was the best sleeper at night from very early on. She was in her own room at 6-8 weeks old and only tended to wake once a night for a feed. She wasn’t really a tantrummer but could cry for such a long time if she hurt herself. She is still never really aggressive and by far has the best sense of dizzy humour. She’s a fruit dodger but getting better and obsessed with treats. Piglet can take them or leave and eats a lot more different foods. 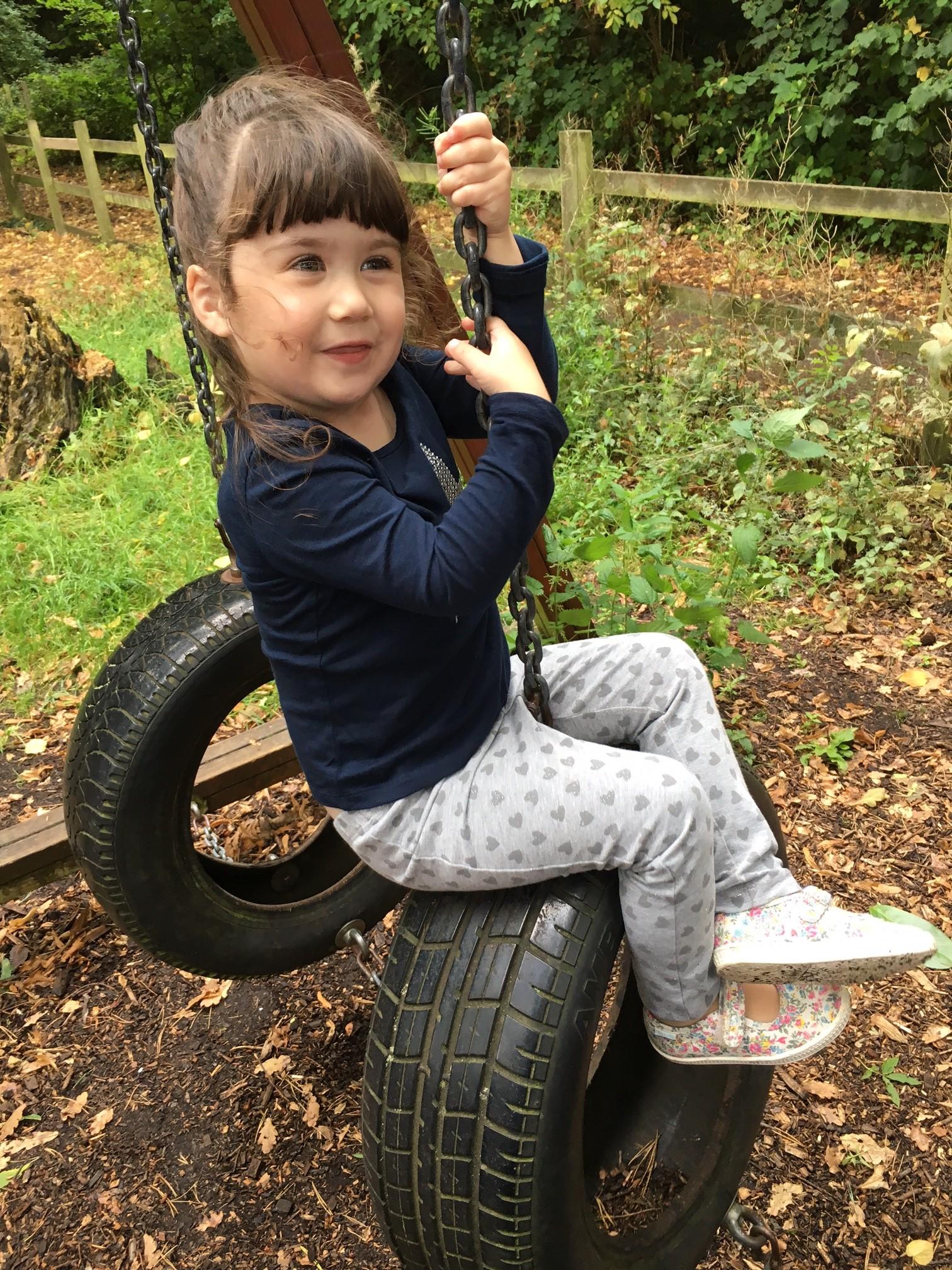 Piglet was an easy baby but she definitely is more feisty as a toddler. She enjoys a good strop but like her sister isn;’t mad for long and doesn’t hold a grudge. Piglet is independent: she has to choose her own clothes and even PJs. She can take herself off for a wee and will re-do a task to ensure she has done it herself. She is also tidy and organised and likes things to be just so; unlike her elder, slobby sister!! 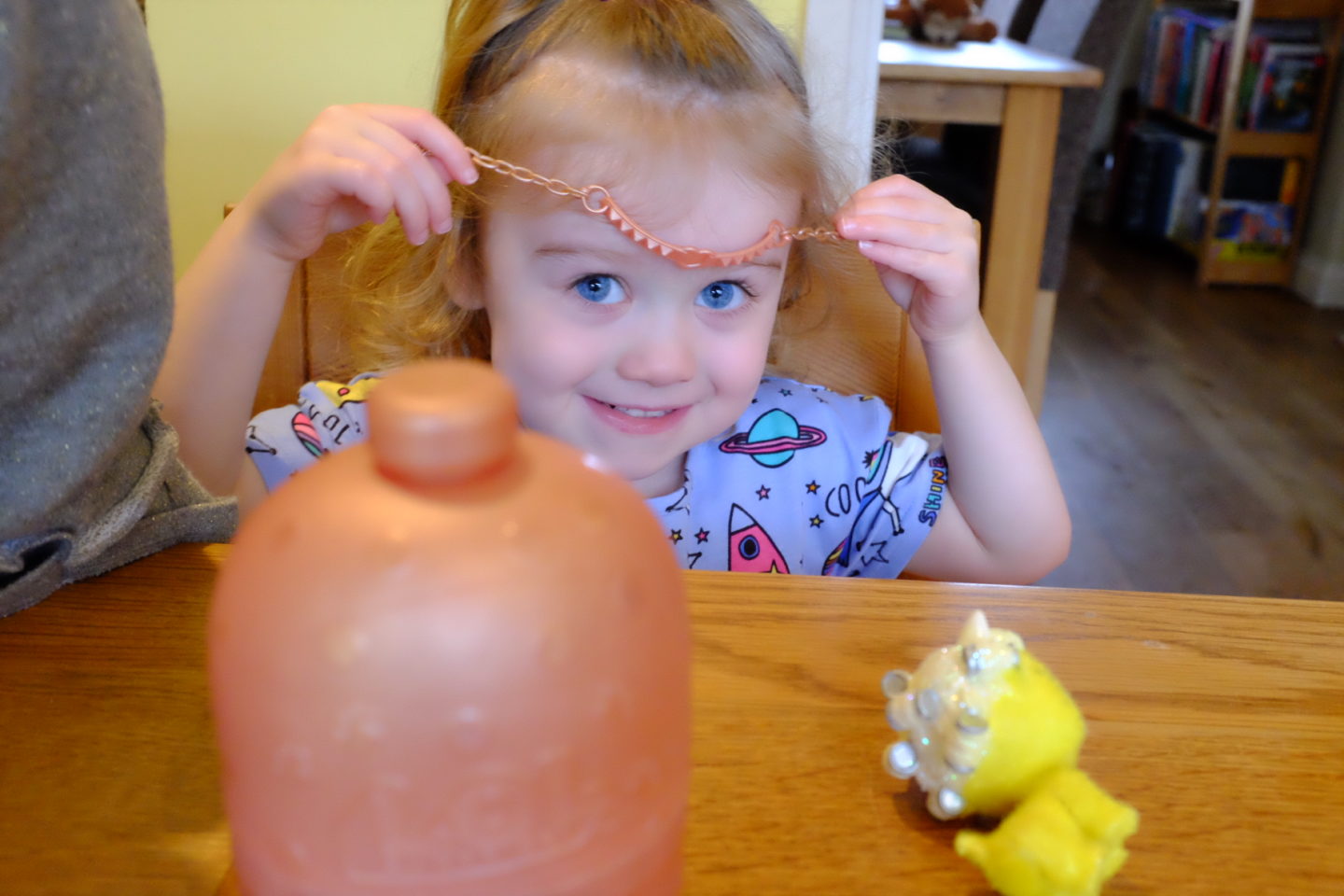 I don’t know why but I had a feeling baby number 3 would rock the boat; be more difficult. Some people joke it’s because he’s a boy but I wonder is it just being baby number 3 and having to fit in!

The little guy has been more challenging from the start. On night 1 with a little persuasion we managed to get both girls in their Moses baskets sleeping alone. The little guy has so far refused and at 6 weeks old, still co-sleeping with me.

He is definitely a tired baby; he loves to snooze through the middle of the day, only waking for feeds. If this is disturbed, all hell breaks loose and I have a screaming baby. I also lose my mind, as it just something I am not used to.

He is also windier. His guts have definitely been known to wake him from naps and at night periodically and he needs to be burped after feeds, breast-feeding too.

He is clingy. My Mum always said she enjoyed Piglet, as she got to hold her more. The gremlin was very piggy and fed A LOT, so was often in my arms. When the little guy is in full on melt-down mode, it is only me he wants. The carrier has been a life saver too; perfect for wandering around when he won’t be put down.

It’s flipping hard work with him on some days, especially on my days with Piglet, as if I can’t put him down, it limited the time I have with her. Visiting friends and our local play group have really helped with this, so she can play and have me with her.

I do worry about resenting him a little. Much as I love him, he does stop me having time with the girls and holding a baby most of the day and sleeping with him, doesn’t give you much of a break. Hubby tells me not to worry and take each day at a time. He is still so very little and things change all the time. I know when he smiles and coos at me, I can’t stay mad with him for long.

I do believe my hubby but at the same time my little dude is definitely more demanding, more challenging and just a different kettle of fish.

Boys vs girls? Or just my little guy?