When I had the gremlin, everything about parenting seemed very black and white. There was no middle ground. I wanted to breastfeed, I didn’t want to carry my baby around and there was absolutely no way I was going to do co-sleeping!

It was dangerous, I didn’t want my baby in bed, as it was a place for hubby and I only and I wasn’t letting a BABY dictate where it was sleeping.

I was an idiot. Slap me now. Judgemental cow.

The little guy has arrived and my thoughts on co- sleeping have been well and truly reversed. From day 1 he refused to settle in his crib or Moses basket. Granted on his first night at home we didn’t persevere for hours on end. Both of us were tired. We have two other children we have to care for and basically hubby and I are evil humans when we are sleep deprived. Sleep comes first at ALL times. 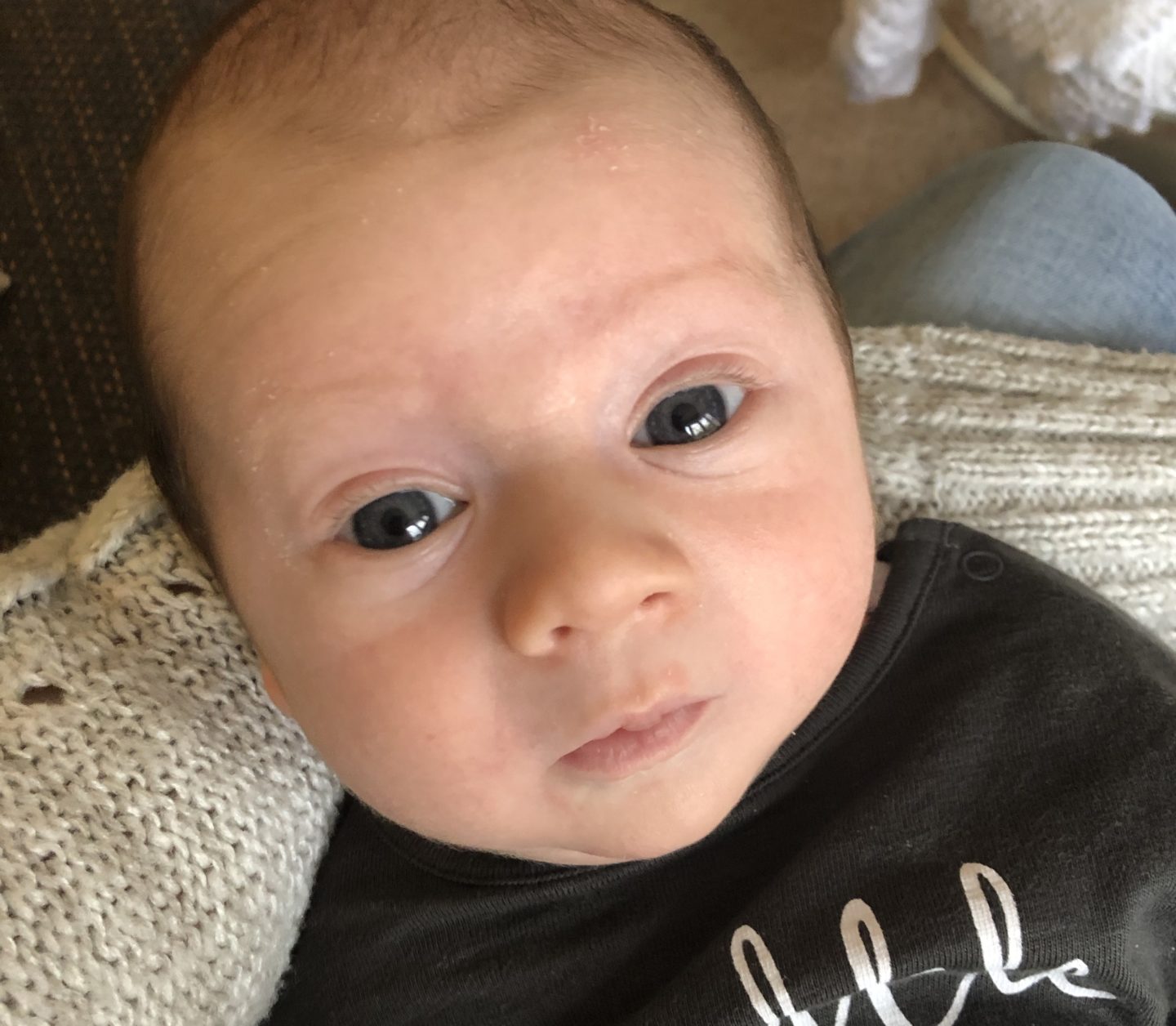 So on night two we decided hubby would reside in the spare room and the little guy was in with me. It works at the moment. He tends so go to sleep between 9.30-11pm and sleeps until 7-8am, dream feeding anything from 2-4 times a night. It makes life easier for me, as I can lop a nipple into his mouth for 5-10 minutes and usually he goes back to sleep, unless wind or a cold are causing havoc!!!

I know it won’t go on forever and I’m hoping when the little guy hits 6-8 weeks old, we can start getting him into more of a routine and get him in his crib.

Hubby isn’t out of the water either; the girls know he is sleeping alone and most nights, one or even both of them come and get into bed with him. Its rare he wakes up alone. The gremlin was doing it nightly when I was pregnant and often slept in the spare room, as I was so uncomfortable.

Again, we know this won’t go on forever. They won’t want to sleep with us and once the little guy is sorted, we won’t have the room for them to sleep with us. But they are small; they love us and obviously want that comfort. I’m not going to get cross and send them away for that. Time passes and one day we will miss it.

For now musical beds works. Co-sleeping works. I said I would never do it but you do what you can to survive with small children. You have to sleep somehow and anything that helps you all stay as rested as you can, you try!

I guess we all look back and think about what we said we were going to do pre-kids and it actually turns out to be the polar opposite! How self-righteous I feel now.

Did you try co-sleeping or have you gone back on any of your parenting ideals? If you would like to read a little more on co-sleeping check out this co-sleeping advice guide. 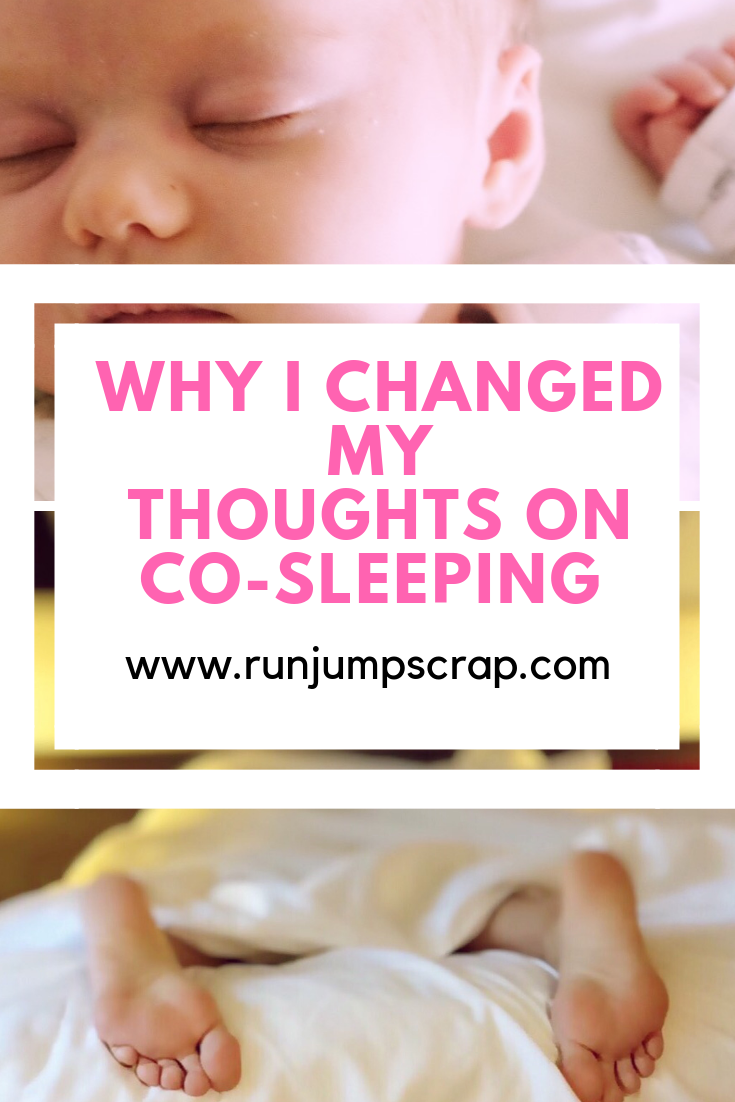