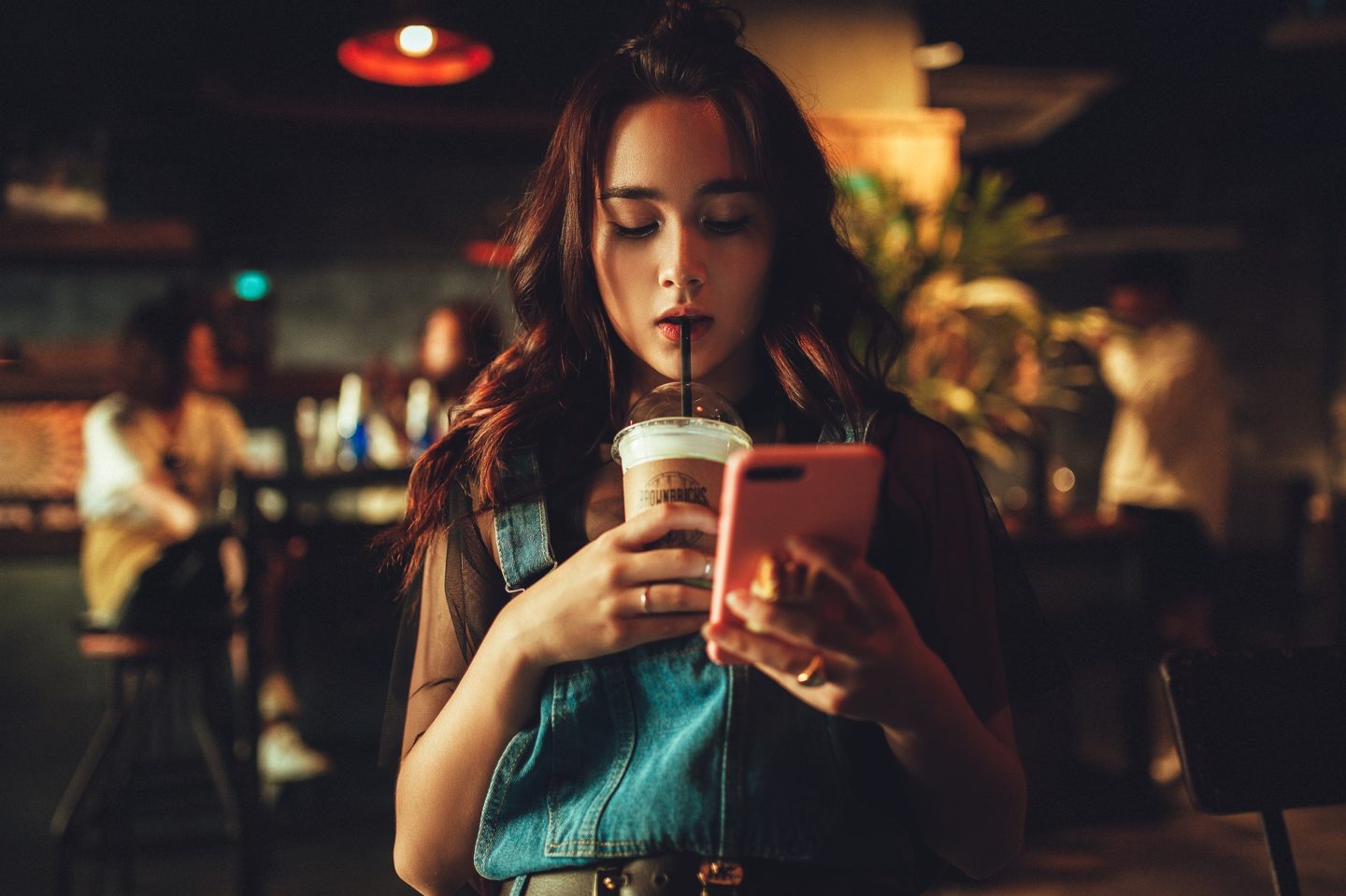 With 500 billion cups of the stuff drunk every year, it’s safe to say that, no matter where you live in the world, drinking coffee is probably a part of your life. While many people think America is the coffee-drinking capital of the world, you may be surprised to find out that their four kilograms per person of coffee each year pales into insignificance compared with some other nations.

The Swedes, at eight kilograms a year, drink double that amount. However, for sheer coffee-drinking staying-power, the Finns rule the roost, with an annual consumption of nearly ten kilograms each a year. But where does all that coffee come from, and why are we all so obsessed with it?

Here’s the potted history of the drink that powers our world.

Coffee originated in Ethiopia in the early parts of the 1400s. It then made its way to the Middle East, through Turkey to Europe, finally crossing the pond in the 1600s.

The story goes that coffee was initially viewed as a bad thing in Europe, grouped together with alcohol and other vices, because of the effects of the caffeine which had the power to alter people’s behavior when drunk in large enough quantities. However, once Popes and religious orders began to start using it to help them get up early and stay up late to worship, it began to gain popular approval, and eventually spread throughout Europe.

Coffee requires hot and damp climates to grow well, which means it is grown mostly in countries between the tropics of Cancer and Capricorn. It is grown extensively in most parts of Central and South America, though not in Chile or Argentina, as they are too far south. It can be found in all the tropical sub-Saharan countries of Africa, including Madagascar, as well as the northeast of India and down to the south, as well as Sri Lanka. In SE Asia, you can find it grown in Thailand, Vietnam, the Philippines, Indonesia, and East Timor.

Each country has their own special way of cultivating their coffee plants, which makes them unique, but Brazil has taken coffee growing to the next level by growing the seeds in nurseries and transplanting them into the ground after half a year to a year’s worth of growth. This is a much more efficient way to grow coffee as many more bushes grow to fruition successfully, which also explains why Brazil produces around a third of the world’s coffee.

Picking the coffee cherries is done when they are at their most ripe. After harvesting the cherries, they are dried and the flesh is removed. The seeds are then washed and dried, at which point they are ready for roasting. You may have noticed the word ‘cherries’ earlier. That wasn’t a typo. Many people don’t realise that coffee is actually a fruit.

And that’s how coffee transforms from an odd-looking fruit to your favourite fresh coffee beans ready to make a cup of the drink that powers us all through our own early starts and late nights. So, next time you’re sipping your favourite blend of coffee, you now know how it got there.