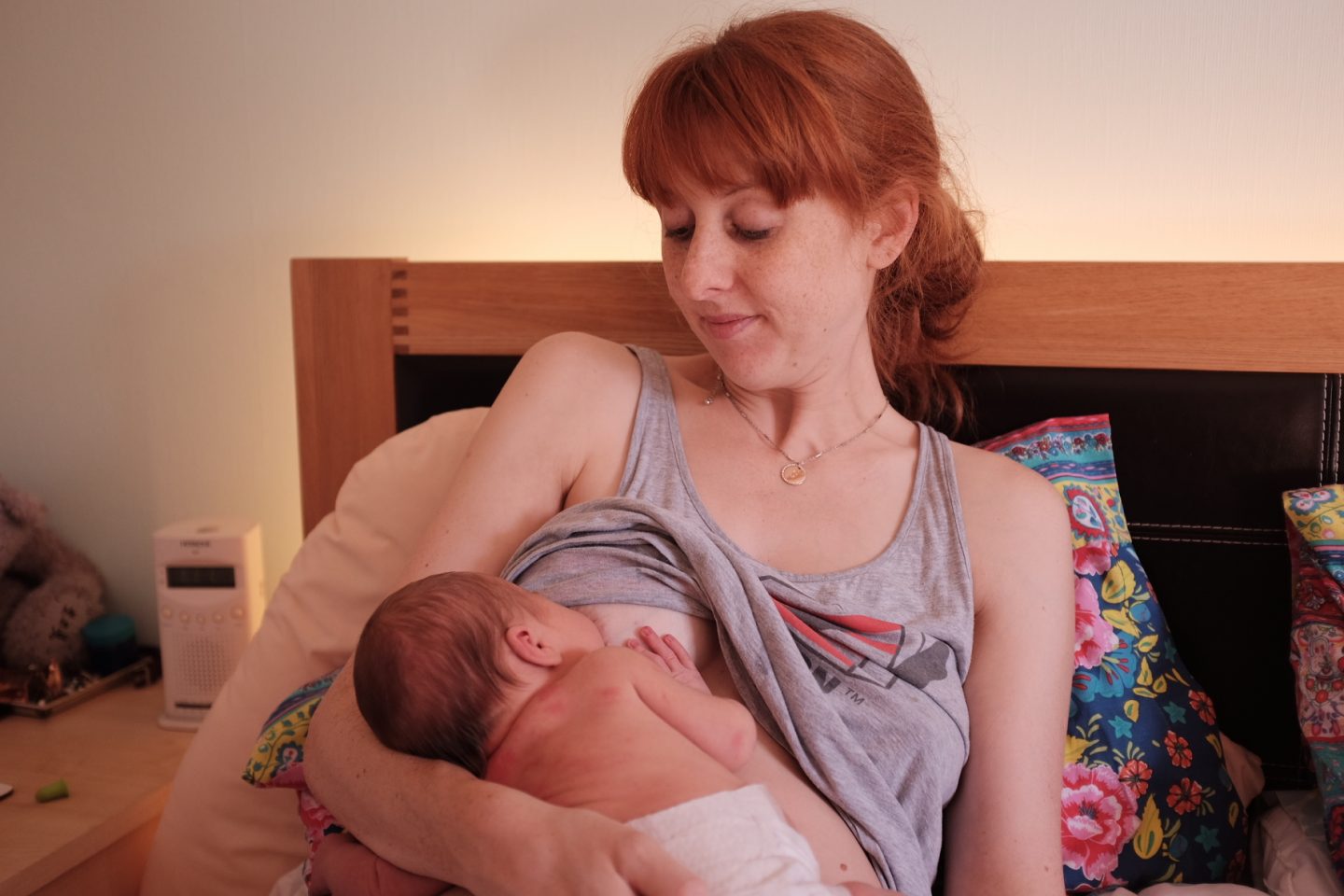 I’m coming up to almost a year of breastfeeding my son. If he hits one year old, he will be the child who has been breastfed for the longest. I managed around 10 months with my eldest and 11 months with her sister. I’ve written before about how I wasn’t sure about continuing breastfeeding with him. He’s very grabby and fiddly now, wakes at night for a feed and to be honest, I’m pretty desperate for a break!

Breastfeeding is such an emotive topic among Mums. So many succeed and many don’t or simply don’t want to. Some Mums breastfeed for a few weeks, some months and some many years. I have seen and read about so many different experiences. Everyone has a story and a lot have an opinion.

I knew I wanted to breastfeed when I was pregnant with my first little girl. I didn’t know if I would succeed though and I remember in those first few days and weeks, I wasn’t sure if I wanted to carry on at all. She turned my life upside down. I went from being free, sleeping and having alone-time to being permanently attached to her. It wasn’t serene and lovely all the time. Cracked nipples, exhaustion and a starving baby who cluster-fed from 4pm-10pm most nights for the first 8 weeks, was a little soul destroying!

Thanks goodness for my supportive husband!

Breastfeeding isn’t understood by all. I sound a bit patronising but it isn’t!! There can be some real unwanted thoughts and opinions and yes comments. I’ve had a few and when you are knackered and sick of the sight of your own boobs, some these comments are the last things you really want to hear!

Not to Say to a Breastfeeding Mum

This is what I mean.

“They can’t need feeding again?” I heard this sooo many times, especially with my eldest who by far ate the most. She would be on me every half an hour in the evenings and as she was feeding on demand, YES she needed feeding again!

“Perhaps you should try formula.” I heard this a few times, especially during the growth spurts and cluster feeding times. I didn’t want to try formula and to be honest, I don’t think it would have made that much difference. She would have probably had tonnes of bottles!

“I think they are ready for solid food now.” To be fair I did wean around 5 months with all of mine, mainly because they seemed so interested in food and they took to solids pretty well! But I knew they were just hungry at 4-5 months old because of growing and not necessarily because it was time for food. 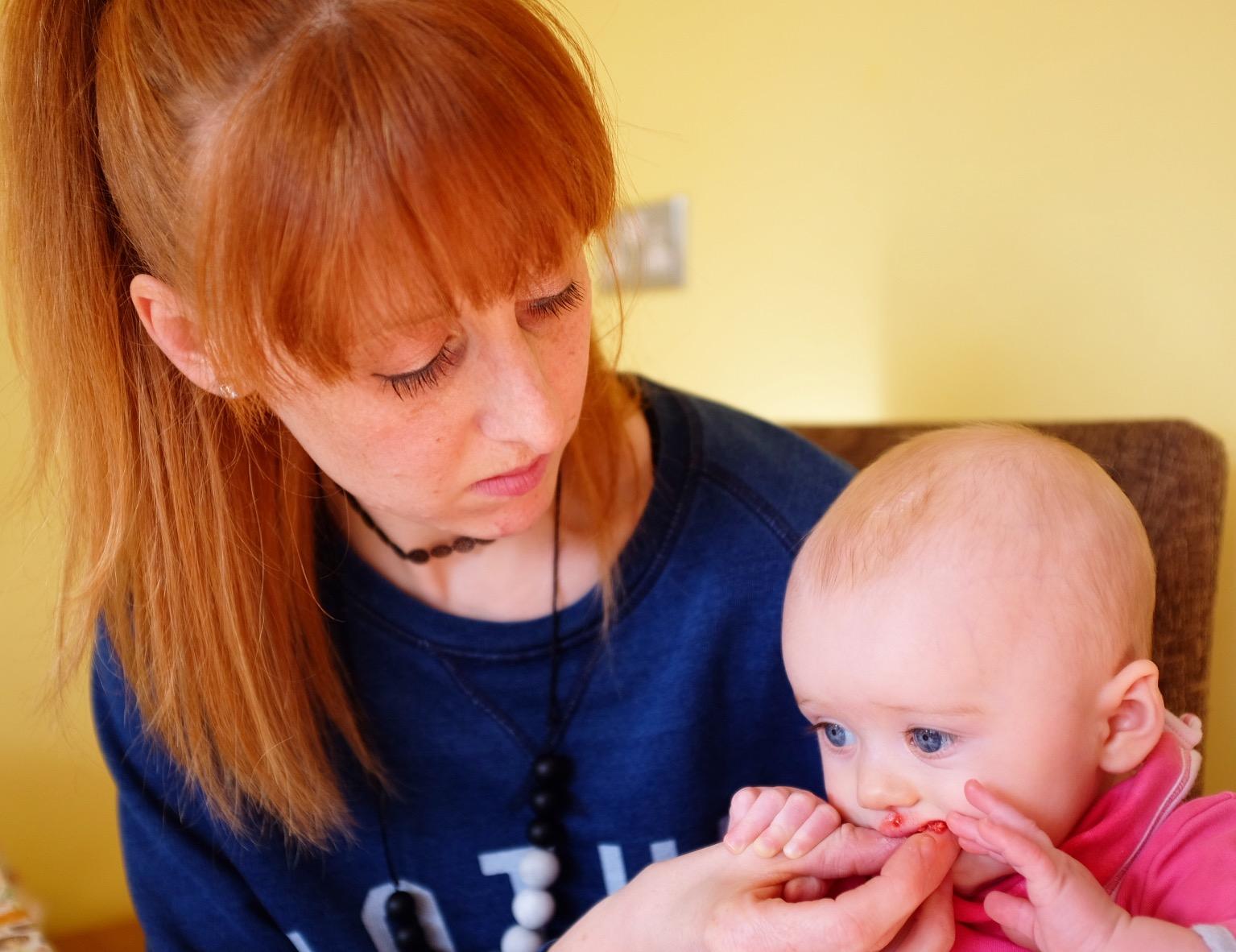 “Have you thought about giving them water?” WHY? They get all the fluid they need from breastfeeding. Your breastmilk adapts when it is warmer and colder to ensure they get enough fluid. Nope, not bothering with water until they are weaning.

“Cover yourself up!” Sorry Mum, this was you the most! I was always getting covered over when feeding in public and trust me I was quite discreet. I’m a girl who just lifts her top up and feeds, never get the whole boob out but my Mum still felt the need to cover me! Nope, it’s fine and I never had any issues or comments feeding in public.

“How long are you going to breastfeed for?” God knows! Until we are ready to stop. As I said my gremlin weaning off really easily. I chose for my middle girl a little, as she was biting and nipple twiddling and I stopped enjoying it. I think I’ll feed my boy forever at this rate and that’s my business anyways! Technically the WHO advise breastfeeding up to 2 years of age.

It’s not just me either. I asked my blogging community on some of the comments they had and some are much worse!

“Do you get a kick out of getting your boobs out in public? (Actually said to me!!) Nicola from Mummy to Dex.

“If you formula fed they’d sleep through the night.”  Erica from The Incidental Parent.

“He’s just using you as a dummy, sucking for comfort.” Emma from Dirt, Diggers and Dinosaurs.

“When will you be stopping? It can’t be much longer now!” Sarah from Arthurwears.

“The dad won’t bond with baby if you breastfeed (said to me!)” Heledd from Yummy Blogger.

“They dont get any benefits after 6 months  Your only still feeding for you. Maybe hed sleep better with formula. Oh the list is endless!” Chantelle from Two Hearts One Roof.

“I think some women like it for the wrong reasons – know what I mean?” (actually said to me!).” Nikki from Best Things to Do in York.

“You’re making a rod for your own back.” Hayley from Miss Many Pennies.

“You’re boobing her to sleep again. Maybe you should think about weaning her off you now.” Tina from The Neary Diaries.

I let out a gasp at some of these! Truly awful and so insensitive and quite scary to see what some people actually think breastfeeding is actually about. Very worrying to those poor ladies who had sexual comments. Plus I know many people who formula fed and certainly didn’t get a baby who slept through the night.

I”m proud to have breastfed my children. I certainly hasn’t been easy and I know it’s not for everyone butI must say, if you see a breastfeeding mum, have a think before you comment!!

What about you? Have you received any unwanted comments as a breastfeeder? 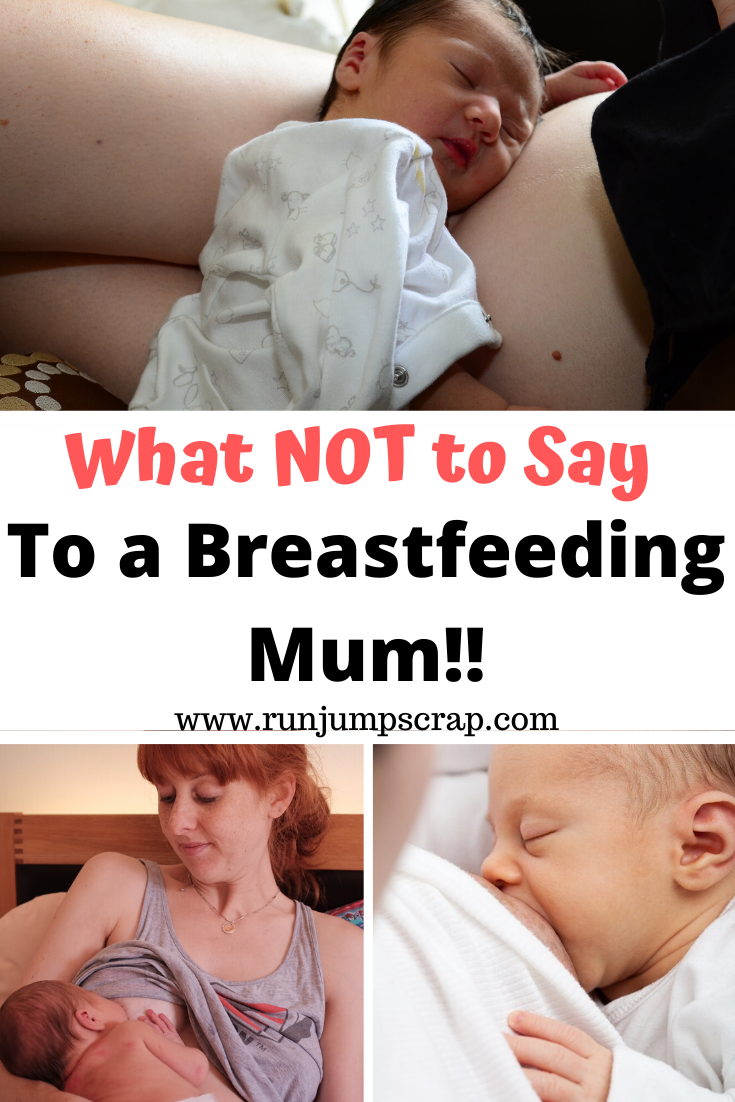