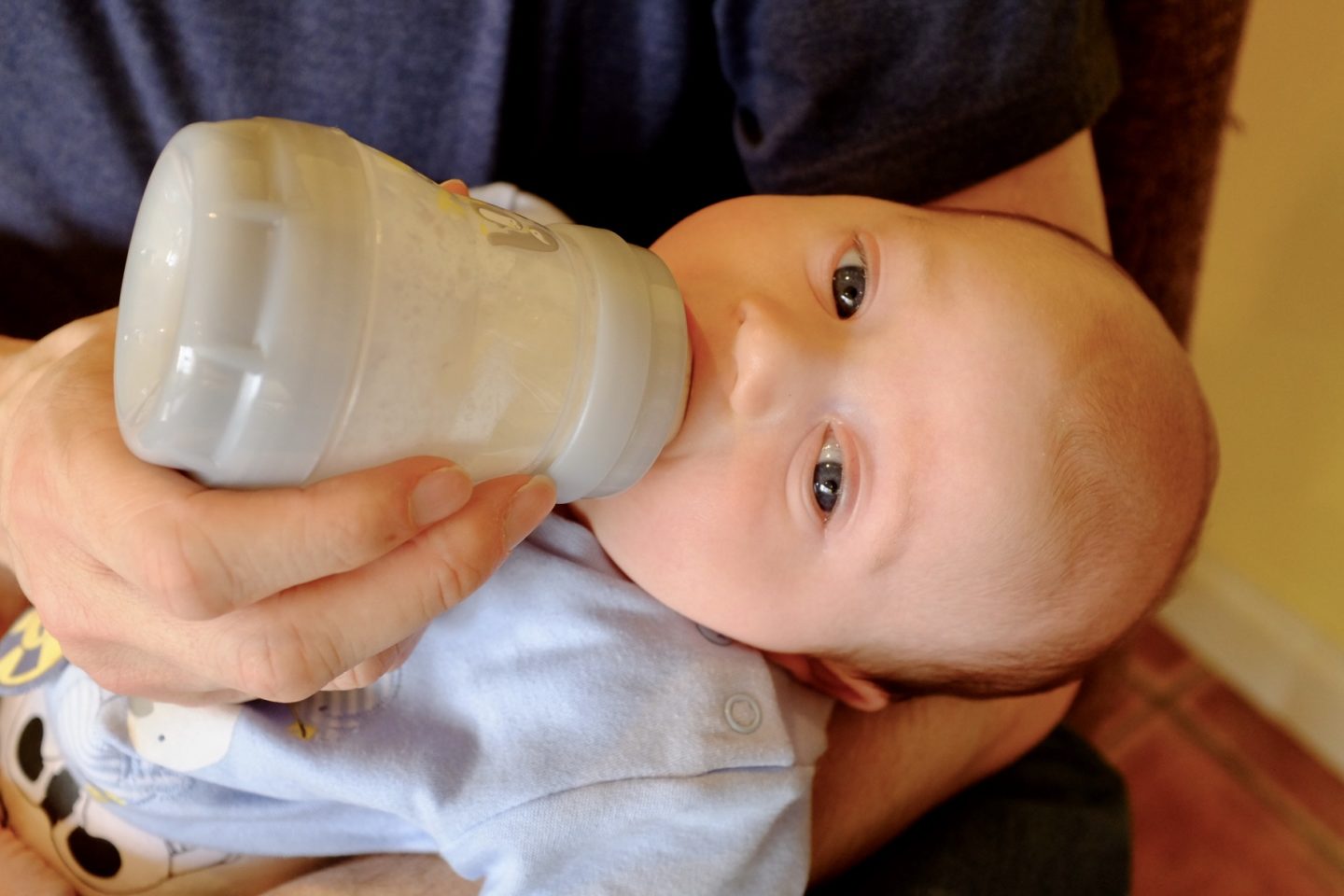 My little man is approaching the 11 month old mark (that in itself is crazy). I have to sometime pinch myself when I think that we have three children and we have managed with three children for almost a year! That in itself has been a huge challenge and I’m proud of us for making it to almost a year! Always around this time though, is when I start to think I’m not sure I want to breastfeed anymore; breastfeeding for longer than a year. Is it something I really want to do?

It’s quite a difficult one to openly talk about. I didn’t realise until I had my second child and was starting to stop breastfeeding her, at around 11 months, that extended breastfeeding was classed as feeding over 2 years. I always thought it was 1 year old. I know many people who have carried on until their baby passed 2 years old and I’m a firm believer in choice as a parent. You do what is right for you and for your child but despite this, I have never fed one of my children past a year.  I have got to 10 months and 11 months old respectively.

It’s a tough one for me, as so many women are so passionate about meeting The World Health Organisation guidelines of breastfeeding for 2 years and over. I’ve written before about how breast-feeding starts to become not as enjoyable for me, once my baby gets older and becomes more independent and wriggly! This is what is happening now with my little man. He’s not content just to feed and not fiddle. If he can get hold of my other nipple at night he’s tweaking and pulling it or rubbing his hands all over my stomach as he feeds. This may not sound like a big deal really and it isn’t. But nipple twiddling when my nipples are sore is not fun and no matter how many times I prise those little fingers off, they seem to find my nipple again! He is also a fan of massaging my boobs and generally not keeping his hands still at all.

It’s not just him, it’s me. Hubby and I are pretty ready for a night away. The last time we got away, I was almost 38 weeks pregnant and ready to explode. The little man could be put to sleep with a bottle or cup of milk (I think) but I’m not sure how he would fair during the night. He still wakes once and has a breastfeed. I know this is perfectly natural and I know he doesn’t necessarily need the feed, it will be more for comfort. I’m happy to keep doing this for a little bit more but ideally I don’t want to be up feeding when I have to go back to work. 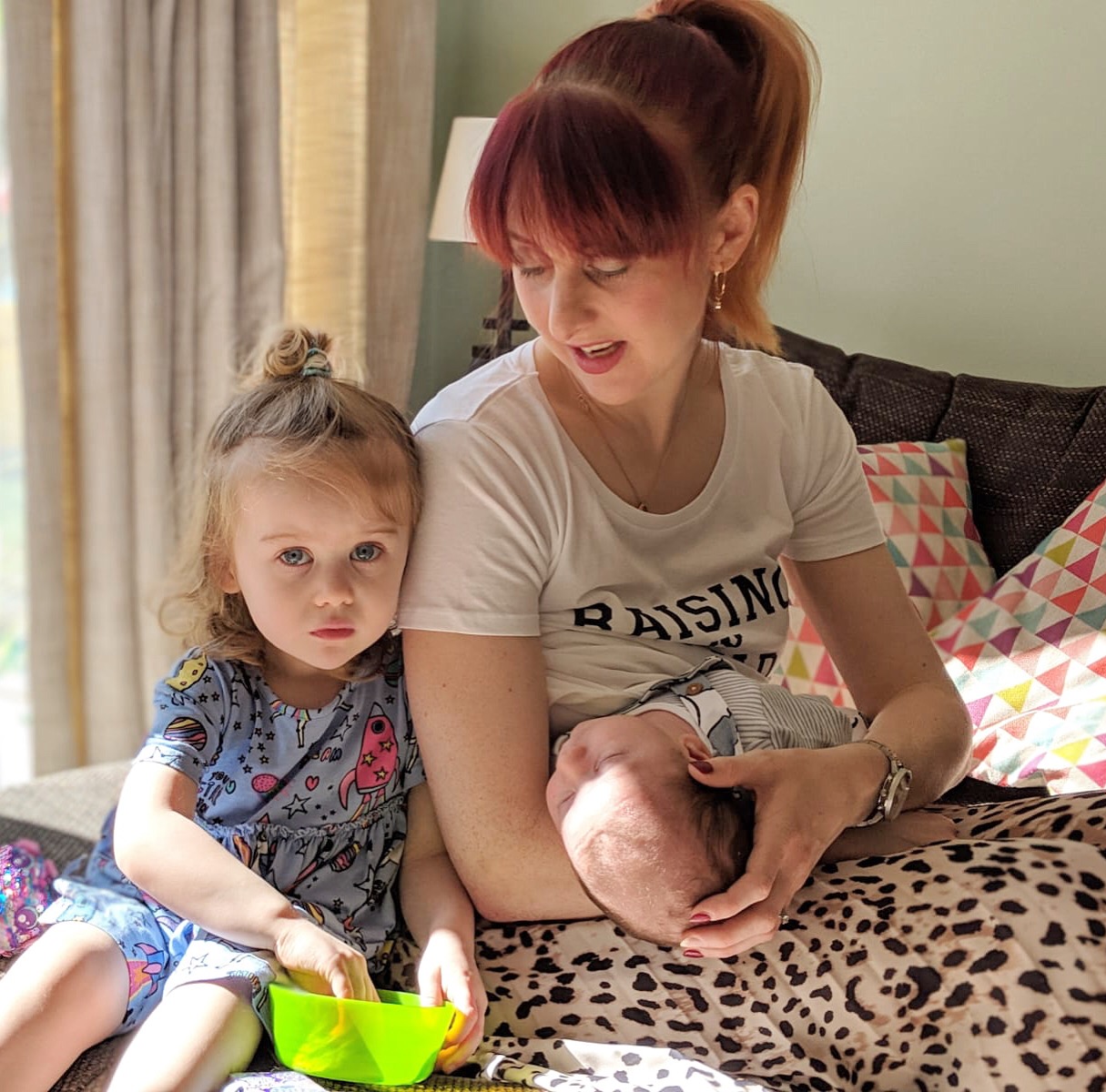 I’m proud of myself for almost getting to a year exclusively breastfeeding. It certainly isn’t the easy option. As much as you love your baby, you are chained to them. There is no-one else who can feed in those early days, until your perhaps try to express with a bottle. You get up to them at night and you won’t be going out for away for quite a long time. I accept this, as feel very lucky to have fed all three of my children; Piglet and the little man were born to breastfeed, whilst my grem needed a little more encouragement. I accept that for at least a year, there will be no weekends away with or without my husband. I can go out but need to get the baby down first. I may need to come back to feed and not get completely smashed on a night out! This time is so short and I already feel emotional to think my final baby will be 1 soon and I will be going back to work for the final time after my final maternity leave.

Breastfeeding for Longer Than a Year

Everything seems so emotional and final when you think it’s your last baby. Do I want to stop breastfeeding at a similar time to my girls or will I keep going for that bit longer as I know it will be the last time I breastfeed? Part of me is saying yes and that other part knows I don’t want to keep it going just for that reason. Part of my wants to get my independence back, part of my wants an easy life and to sleep. The other part of me doesn’t want to give up feeding my baby boy.

It’s a tough decision. I want to do what makes him happy and makes life as easy for the five of us. For now I’ll keep going as he approaches his first birthday. Breastfeeding is a journey and I’m not sure I want it to end just yet. 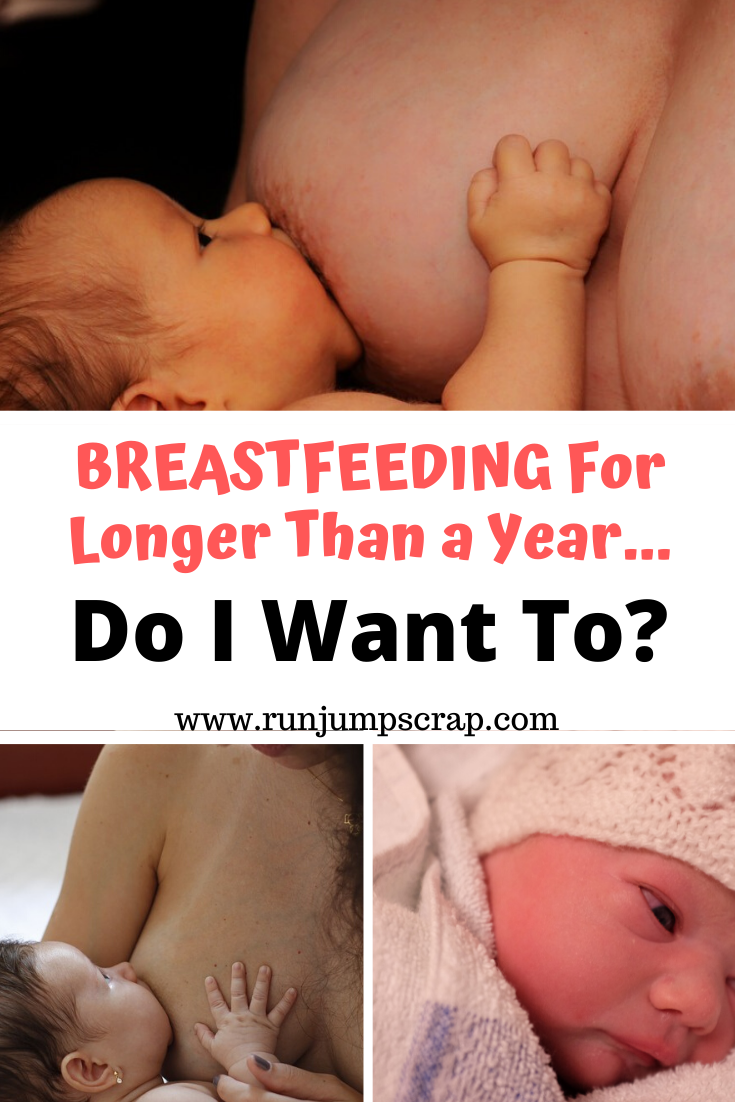