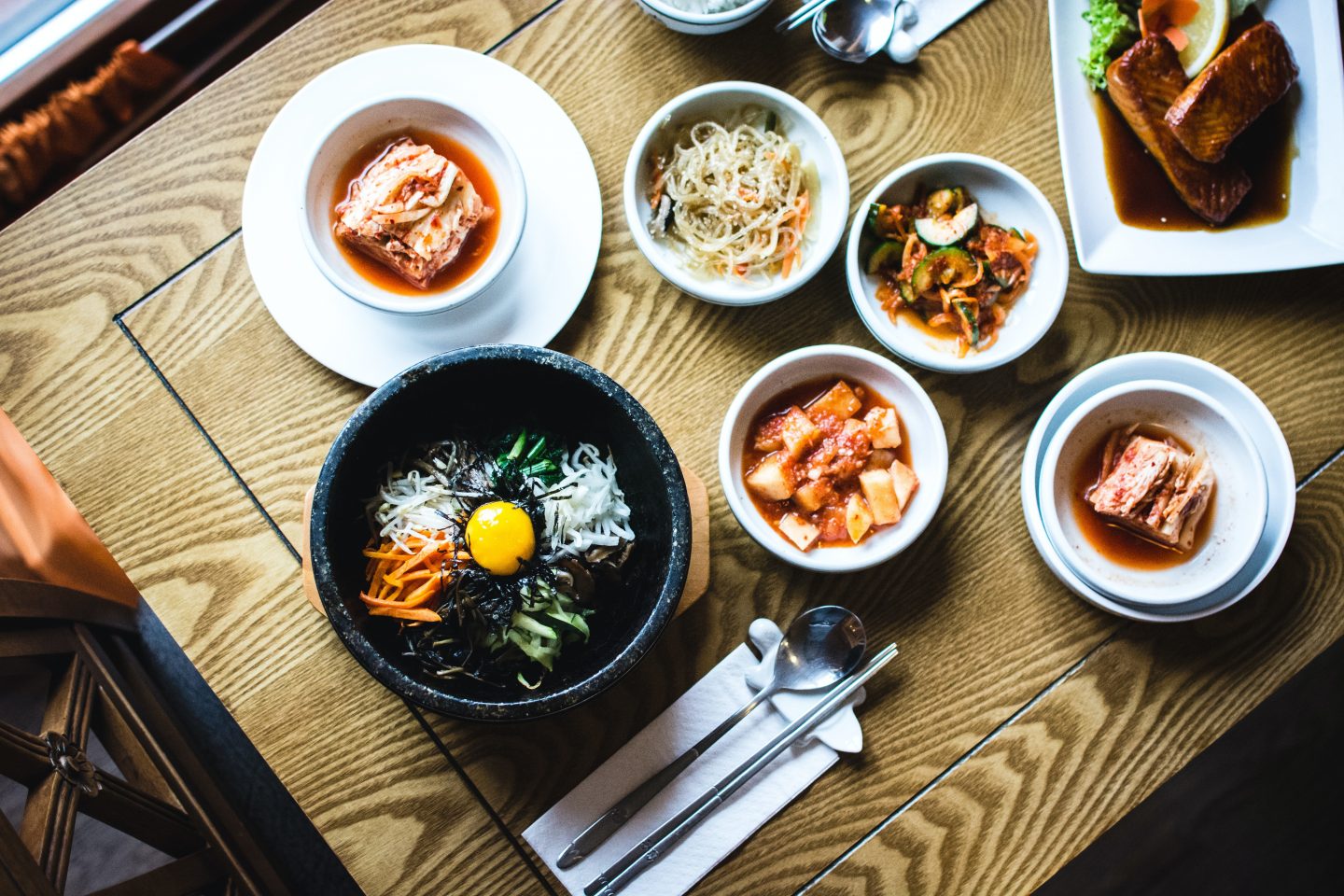 The origins of Korean cooking can be traced back to the Stone Age (earthenware found in relics). Since that time, the unique cuisine has evolved into a diverse array of delicious dishes enjoyed by all who taste them. Take your first step toward enjoying this outstanding cuisine today. If you want you can learn the pronunciation of the Korean words by visiting Memrise for a quick lesson.

Before you start cooking anything, it’s essential to understand precisely what is needed for each recipe you wish to make. Here is a list of key ingredients:

This grain forms the basis of most Korean cuisine. Rice can be cooked or steamed into rice cakes or rice balls called bap, or it can be processed into a powder to form the rice in the popular dish naengmyeon.

These round, chewy treats have a pleasant, nutty flavour. They are made from rice flour and come in two main types: bindaeddeok is a pancake that contains various fillings, while songpyeon is used to create a traditional Korean snack called ddeokbokki when sweetened.

This fine, pale yellow powder is used not only in making noodles but also for thickening soups and sauces.

A recipe isn’t going to do you much good if you have no idea how to cook it. Here’s a list of some standard cooking techniques:

Typically used in Korean cooking to shorten the amount of time meat needs to be cooked. This method also enhances flavour by allowing ingredients to retain their natural juices rather than being boiled dry.