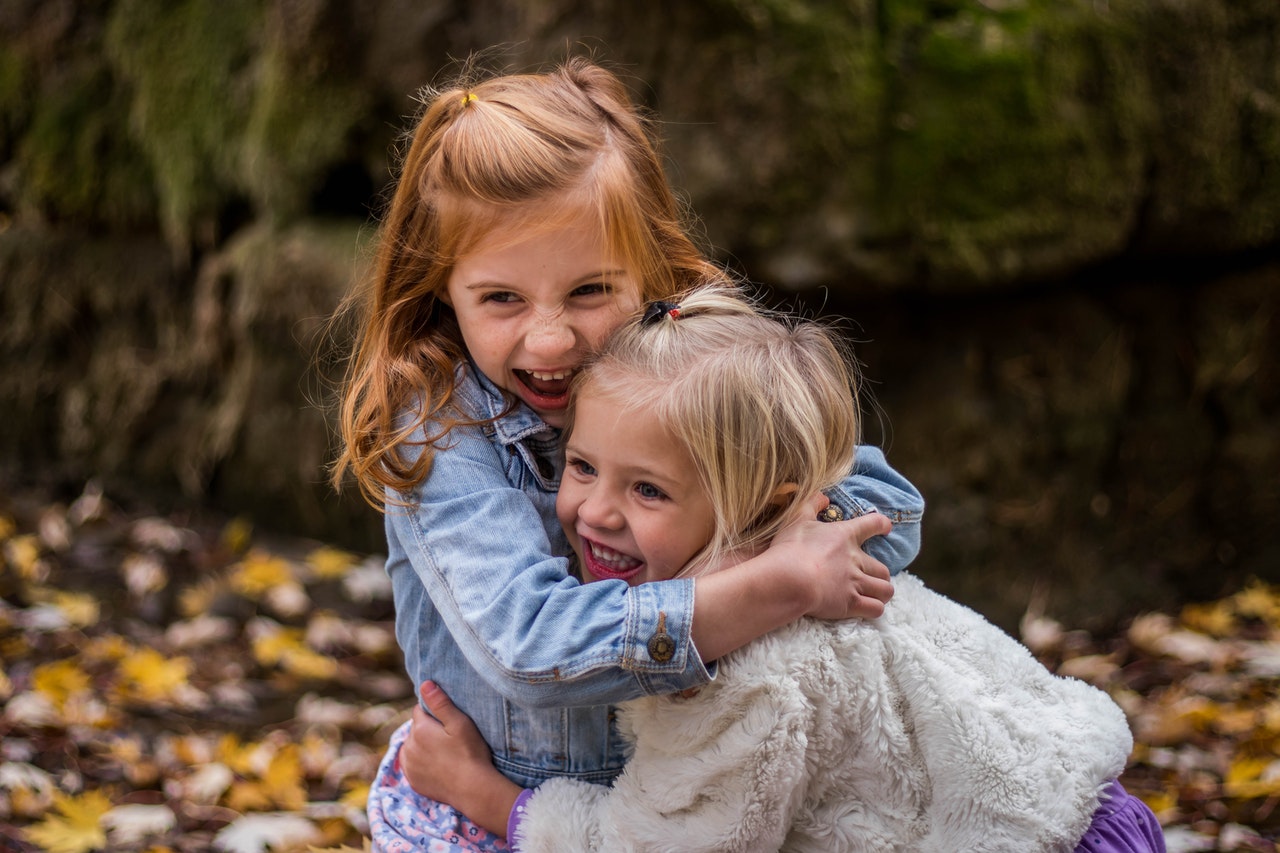 Custody is one of the most contested parts of a divorce or separation. Each parent is often with the mindset to win this custody battle. A family court judge will decide any custody arrangement according to a child’s best interests rather than the parent’s wishes.

The child custody patterns in practice in California are:

The modern family courts prefer joint physical custody of children. The child should spend time with each parent and maintain a healthy and positive relationship. Joint physical custody or shared custody is a child custody arrangement after a divorce or separation. It’s a parenting style in which both parents share the responsibility of raising their children with equal or around equal parenting time. The parents share the physical and decision-making responsibilities for their children. In a joint physical custody arrangement, parents mutually design a schedule keeping in view the children’s needs, housing arrangements, and job requirements.

Having access to only one parent has an adverse psychological impact on children. They become withdrawn, depressed, and anxious. They tend to express their anger and may become problem-creating children. For children’s mental health interaction and healthy relationship with each of the parents is requisite.

A divorce or separation between parents is painful for children. They might develop a feeling of rejection which will be a significant factor in shattering their personality. In joint physical custody, children are less likely to feel rejected by one of their parents. Living and interacting with both parents prevent them from low self-esteem, rejection, and feeling of loss.

Children perceive things differently than adults. They often blame themselves for the conflict between parents if matters are unsettled or a legal battle starts between parents. Each parent must place their conflicts and issues aside for the better interest of their children. Cooperative parents accomplish it responsibly and save their children from adverse psychological effects.

4.     Building relationships with each parent

Both parents are necessary for a healthy and normal brought up of children. Children need the love, affection, and care of both. Joint physical custody gives children access to both parents, allowing the children to develop and maintain a healthy relationship with both. This parenting plan helps the children to enjoy their childhood to some extent.