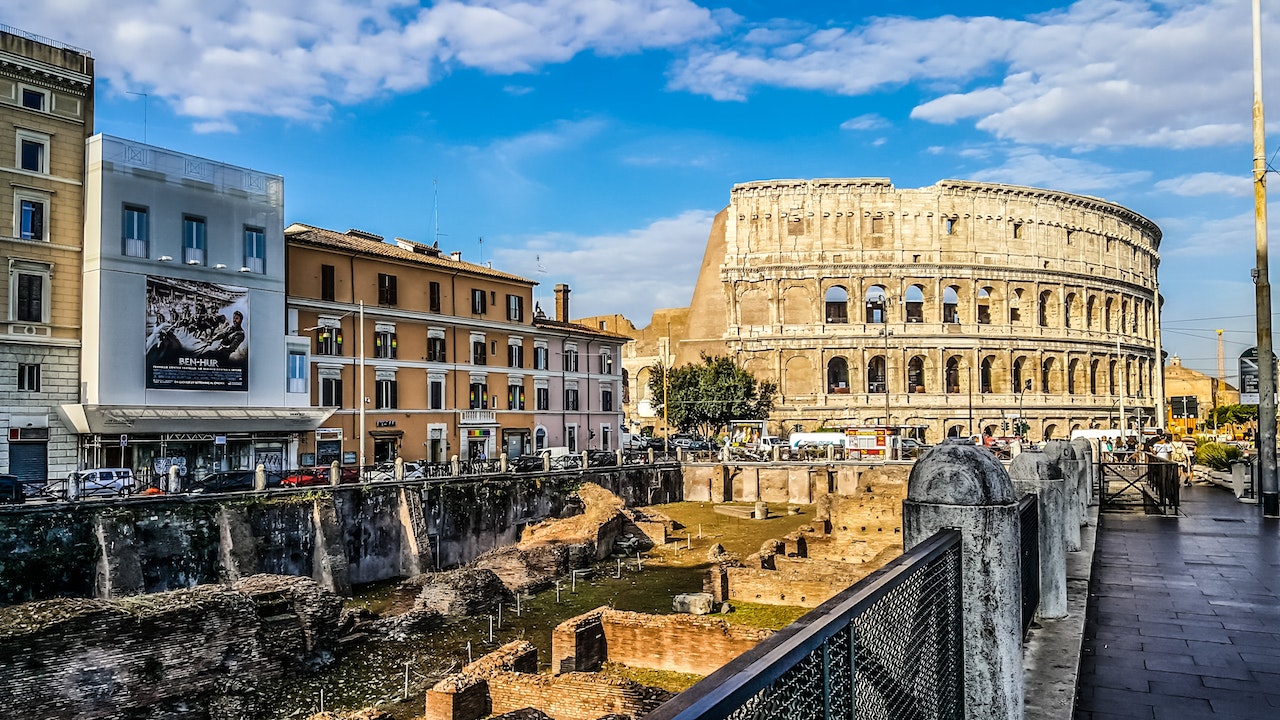 Going on holiday doesn’t need to involve jetting off somewhere incredibly far away. There may be something for you in one of the countries found in Europe. Should you and your family love history, then you may want to pick a destination based on the monuments and tours that are available there. These might vary depending on the ages of your children, as well as how much time you have available to you. Some historic destinations can be enjoyable for the whole family, while others may make you appreciate what you have by highlighting some of the horrors of the past.

A holiday to Rome

Among all of the historical buildings and landmarks that still exist throughout Italy, you might want to consider the Colosseum in Rome. It may have had a part not only in gladiator fights and executions, but also in providing a stage for performances to take place. Getting Colosseum Rome tickets can be relatively easy to do. You might even want to think about doing so before you set off. This may also enable you to find ways to skip out some of the queue and get straight into the event. When visiting the Colosseum, you may want to think about your child’s needs, as there may not be space available for prams or pushchairs.

When visiting Poland, you may want to think about some of the history that occurred there. One such event is the capture and execution of thousands of Jewish people, and other minorities, during World War 2. Older children in particular may benefit from a visit to Auschwitz, which you may be able to get to via train or bus. Younger children may be frightened, or not understand why you have visited the concentration camp. When going, it can be important to show the utmost respect, due to the great amount of loss of life that occurred here. This can involve staying rather quiet and not playing on the old railway tracks or buildings.

Located in France, Mont-Saint-Michel is accessible only by bridge, as it is off of the mainland. It may be surrounded by seas during high tide, and then quicksand at different parts of the day. The island is also home to an abbey that may previously have been used to house prisoners. Many people visit each year, undertaking pilgrimages using trails that were believed to have been used in medieval times. As of 1979, it was made into a World Heritage Site by UNESCO. The city may contain a number of shops, allowing you to gain souvenirs. History and movie buffs may also note its similarity to Minas Tirith, from Lord of the Rings.

There may be a number of different cities throughout Europe that have some great stories to tell. When choosing your destination, you might want to think about what you can learn there, as well as how much your family is likely to enjoy it. Age can be quite an important factor in finding the best place to suit you.