My driving instructor always said to me one day my body would pack in and I’d have to stop running. He used to see me chugging along one of the main roads where I live when he was out and about. 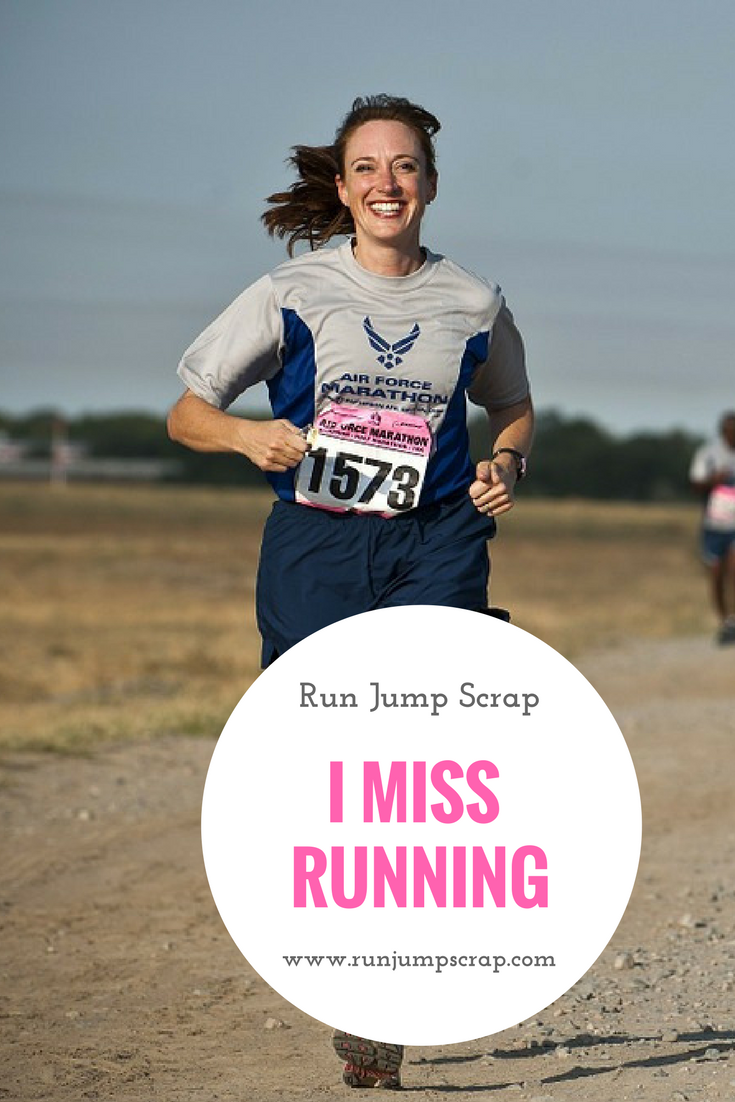 I knew it was true but not this soon! It’s the time of year when all the runs are happening. My local gym have just done the Wolf Run but I knew I wouldn’t be able to manage it because of my knees. I am so jealous! 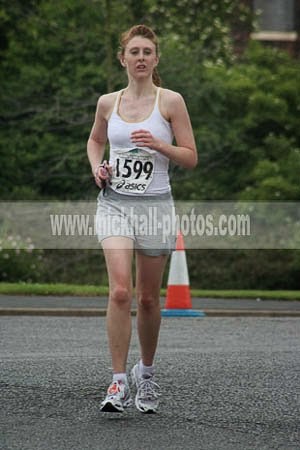 I used to run lots before I got married. I would tend to do a couple of 10ks a week, usually on the treadmill no bother. My Mum’s neighbour is a great long distance runner and we decided to do a 1/2 marathon in 2010 up where I used to live in Stoke-on-Trent; the Potter’s Arf. I noticed when I was building up my training to around 10-11 miles that my left knee was really twinging when I was running and I was worried. On the day it started to really hurt, probably around 2/3 of the way in. I muddled through but it was so sore. I had to finish the race though; good job as it was the last long distance run I ever did.

“It occurs when the iliotibial band, the ligament that runs down the outside of the thigh from the hip to the shin, is tight or inflamed. The IT band attaches to the knee and helps stabilize and move the joint. When the IT band isn’t working properly, movement of the knee (and, therefore, running) becomes painful. IT band pain can be severe enough to completely sideline a runner for weeks, or even longer.”I couldn’t run at all after without pain in my left knee. After seeing a physio afterwards I was diagnosed with Iliotibial Band Syndrome, commonly known as “runners knee”. I got this definition from Runners World:

I did all the relevant exercises and stretches but nothing worked. I just couldn’t run without pain for longer than 20 minutes. Then after tearing the cartilage in my right knee and needing surgery, the other knee also plays up too after about 20 minutes. I just have a feeling that is just how it is going to be and that is that really.

I was really gutted after the half marathon as some of my work colleagues were signing up for the Birmingham half and I knew I just couldn’t do it. But then I realised I just had to frame myself and try to do something else, which I have done. It’s probably a good thing in some respects, as I used to do a lot of cardio and not much else. Stopping running has pushed me more in weights, interval training and group classes, which generally push me harder anyway.

I miss running and always will as it is such a feeling of freedom to plug into your music and just run. But injuries happen and the best thing is to move forward and find something just as good.