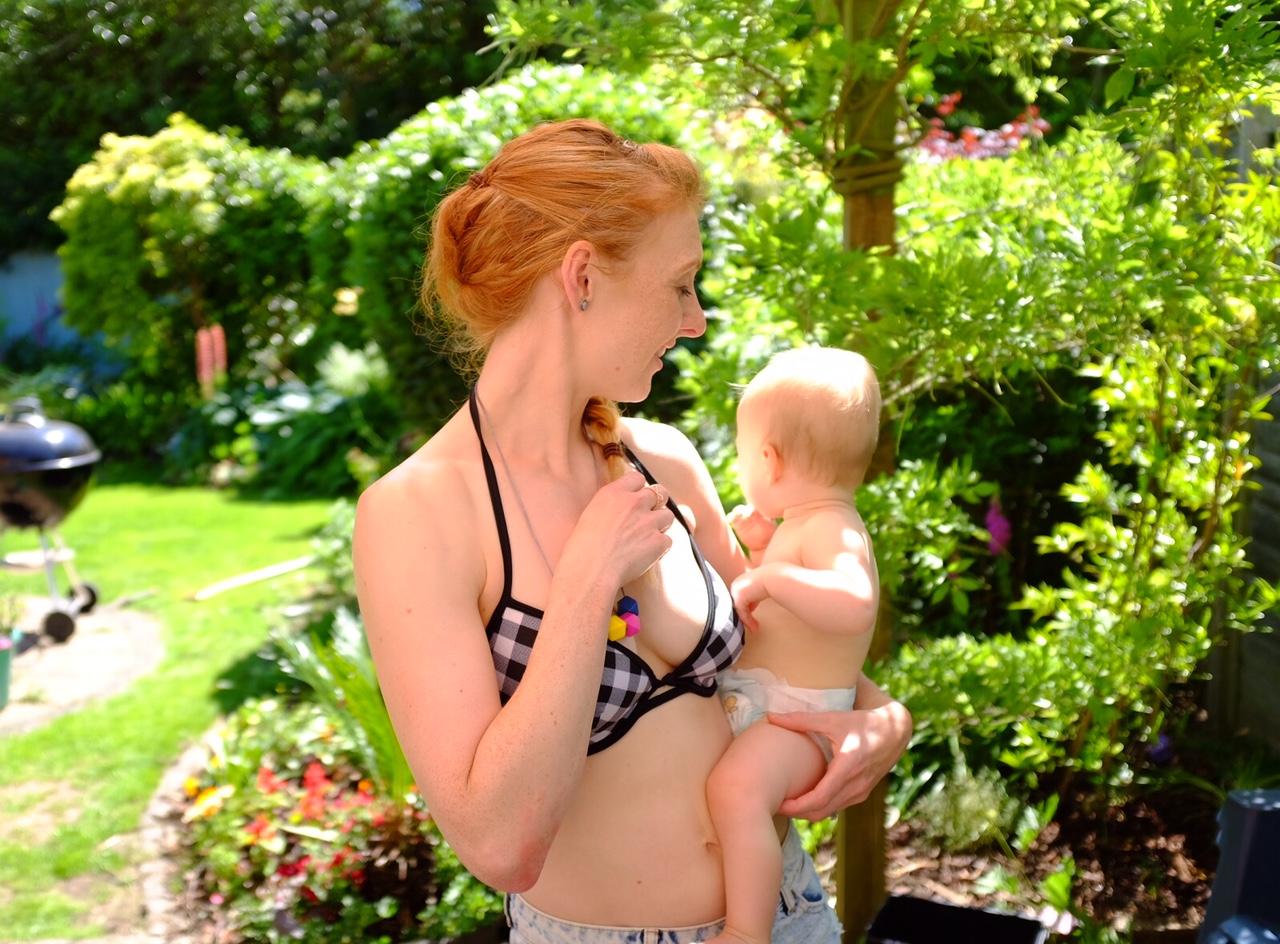 When did I become in the minority group by not having a tattoo ? It was something I noticed on my recent holiday. It appeared everyone but my family group had a tattoo. They are the in thing at moment, addictive and getting more elaborate with some people having more tattoo than skin.

I remember as a child my uncle having them and thinking it was cool but somehow I knew it was something I just wouldn’t do. I’m indecisive, could never choose where I would have one, or what to have and it’s likely to be something I would regret in the future.  I have images of geriatric wards in years to come; saggy wrinkled skin covered in faded, distorted images, each one telling a story like the person they cover.

My ultimate decision maker was my late Dad making me promise I would never have one. My Dad was cool, a bohemian really. Laid back, hated rowing and never really yelled at me. He wore my carefully plated friendship bracelets I made for him as a teen, to work with pride and he was actually the person I asked a lot of the questions a teenage girl wants to know, growing up. So it always surprised me he was so against them. I thought he would have embraced and even encouraged me but not at all. However, I will take his wishes and respect them. I will never get one.
I’ve seen a strong negative attitude to people with them; a prejudice really which of course is unacceptable. I was quite surprised when a health professional I worked with in no uncertain terms told me he wouldn’t want a medical professional treating him if they had tattoos; it wasn’t professional and totally tore away any trust he had in their ability. Harsh words really. What does a bit of ink mean in relation to skills, compassion and good work ethic? You wouldn’t get away with that regarding race, gender or sexual preference, so why tattoos?
Despite this I have been told they are clamping down on them in other businesses. A family member told me where they work all members of staff with tattoos must have them covered, as they are public facing. This makes life tricky for those with them on their hands, wrists and neck. So despite their increasing popularity with people; they are not being seen as the norm in the public, consumer eye.
Then I think to my daughter. Where will they sit in 15 years time? Will they be as popular and if so will they be the norm and tolerated? The older generations who dislike them now may be ageing further, being replaced with more open minded individuals? I’m not sure. Would I like my daughter to have tattoos? It’s a good question. I wouldn’t stop her for sure. I definitely believe in letting children, to an extent, have a free spirit, as clamping down on who she is, I know, will ultimately drive her away.
So in answer to the question, I wouldn’t mind her getting a tattoo as long as she could cover it. If the world stays as it is now, I wouldn’t want her progression in life being hampered by some harmless ink. 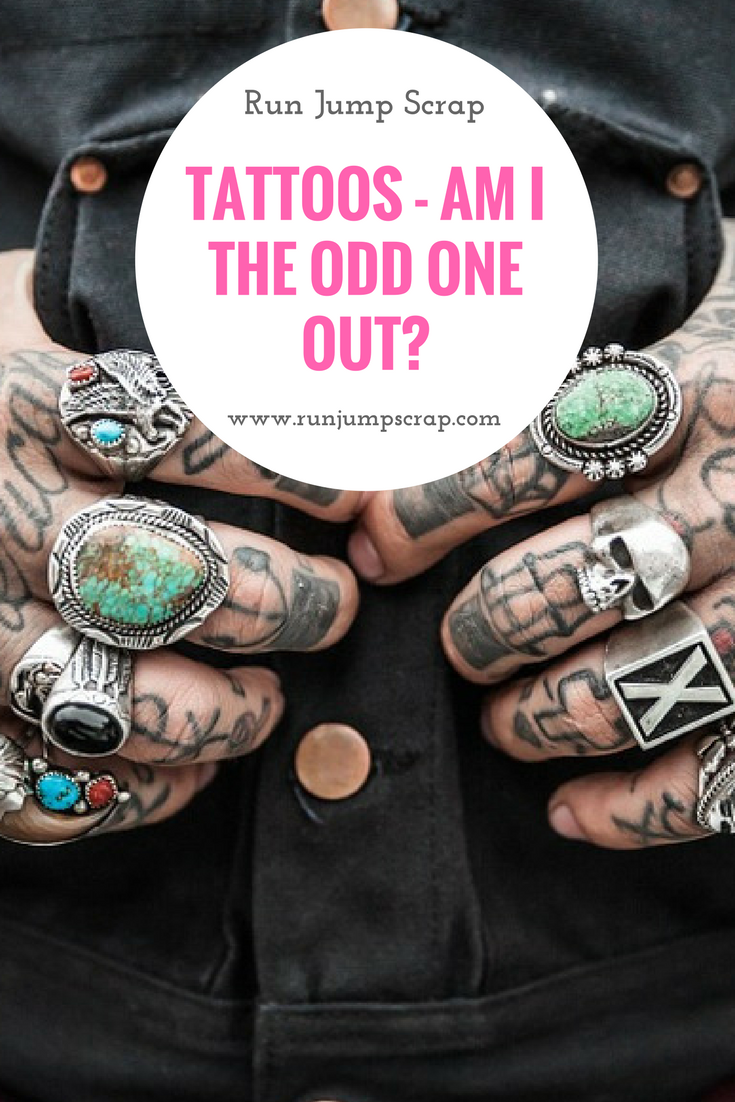