So I’m actually 40 weeks pregnant tomorrow according to the NHS or Friday, according to the private scans!! I wasn’t sure if I would write this but have decided to anyway. I’m doing it ahead of the date but I can’t see much changing really in the next few days, unless she comes! Here is my previous update.

So 40 weeks almost! I can’t believe I have almost come to the end of this pregnancy. I’m not sure if it will be my last. Something is niggling me to say it won’t be but according to some family and friends, give it a while and you will be sure you are DONE with two!

Since starting this post I have actually seen the midwife a couple of days early, as they could not get me in tomorrow. My oldest school mate who is an obstetrician said Piglet’s head is sooo low and reckoned I could ask for a sweep. Unfortunately, I was informed this should not happen until after 41 weeks which surprised me. Luckily, I can go to the birth unit on Sunday and the midwife who delivered the gremlin (aww) will do me one a bit earlier than 41 weeks. The midwife also booked in my induction for 12th October for worst case scenario. They are very busy apparently, and it had to be done but felt very scary. I am sure Piglet will come before then but it made induction (something I do not want) thoughts very real.

So generally how are things going at 40 weeks pregnant? 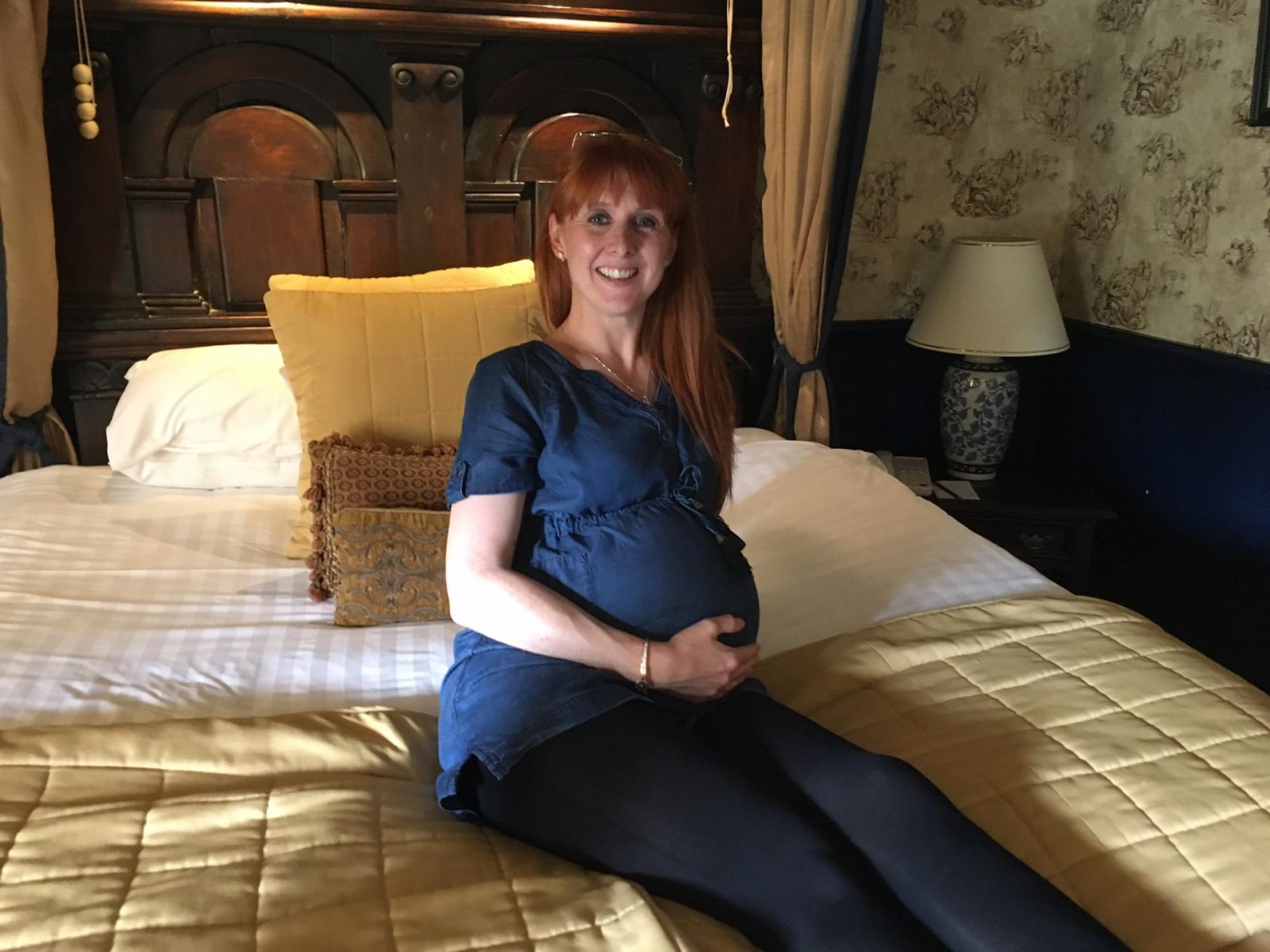 So I have thought I have been going into labour numerous times since around 38 weeks! When hubby and I were away for our anniversary, in the park with the gremlin. The list goes on. Mainly because I have been having more regular Braxton Hicks and a lot of pressure in my lower back. In fact, I just think things are gearing up but no actual labour yet. I often get worse discomfort when I need the loo (lovely squished bowels) so it is very hard to tell.

I haven’t managed the gym for a good few days due to this and I started with a cold (time of year I guess!). However, I have managed some walks when the gremlin has been in nursery to keep active. I have been more tearful over the last couple of weeks too and struggled a bit with the gremlin when alone with her. Mainly because I have been uncomfy and she wants to play all day. I’m lucky family have helped and she has been a good girl (apart from being pretty giddy and insane at the moment!).

I have found over the last couple of weeks, my appetite has actually not been as good. Possibly due to feeling full quicker and having Braxton Hicks. I am eating fine and trying to avoid unhealthy stuff, especially when I was feeling a bit low with the discomfort. I’m eating plenty of fruit and veg and snacking on nuts and cereals. I just find I often don’t “fancy” foods as much. 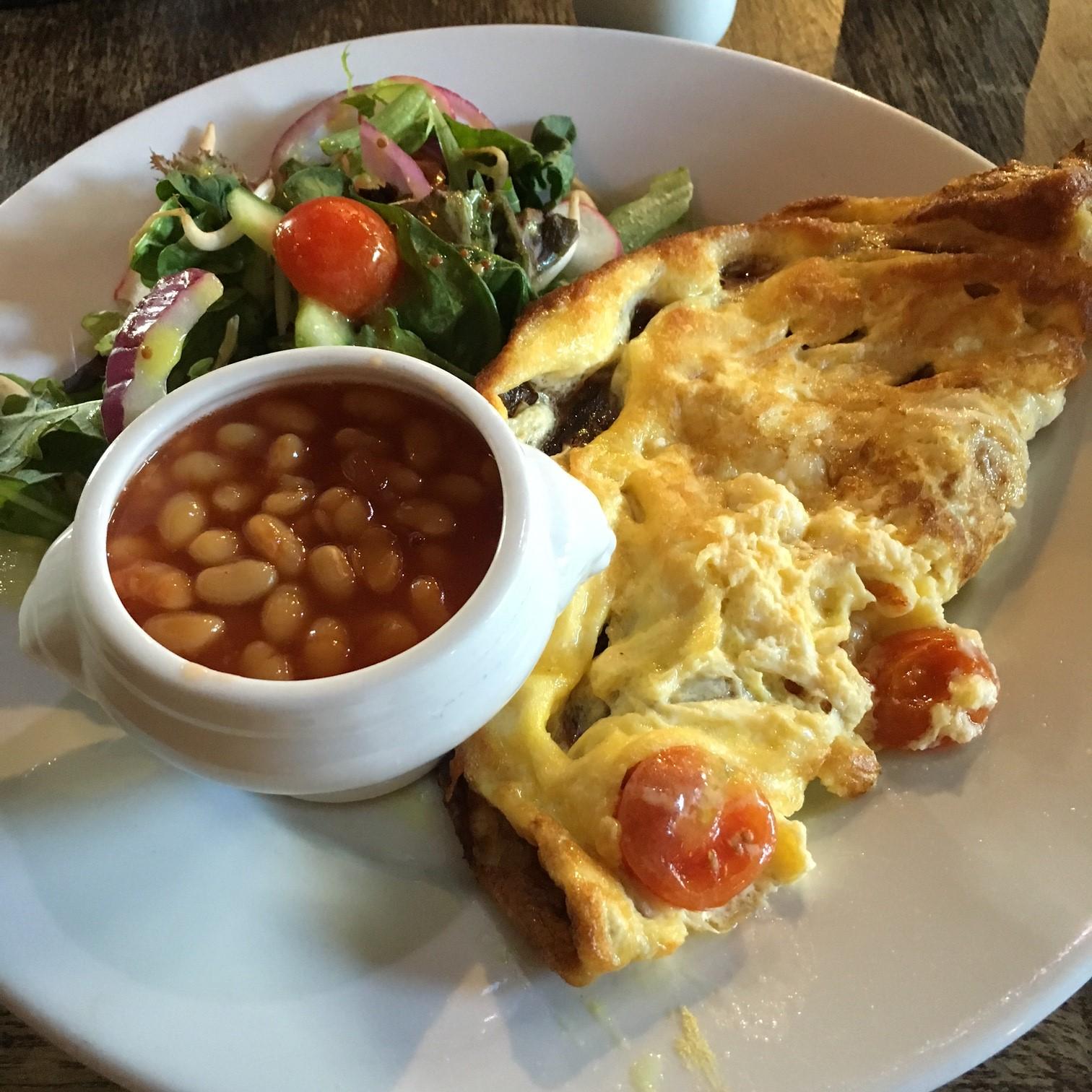 As I alluded a bit earlier, I was still gyming up to about 38.5 weeks. I was managing cardio – the bike, stairmaster, cross trainer and treadmill for walking. I was also doing some free and sitting weights. However, since the back pressure and tightenings have really ramped up and I have a cold(!) I have not been for a bit. I am trying to go for a daily 40-45 minute walk, which is manageable but uncomfy by the end.

However since writing this at the weekend, I did go back to the gym yesterday. My cold was better and I thought why not? It may help. I did a lot of squats, sitting weights and cross trained. My energy levels were actually great and I enjoyed it so may try again, depending on how I feel. 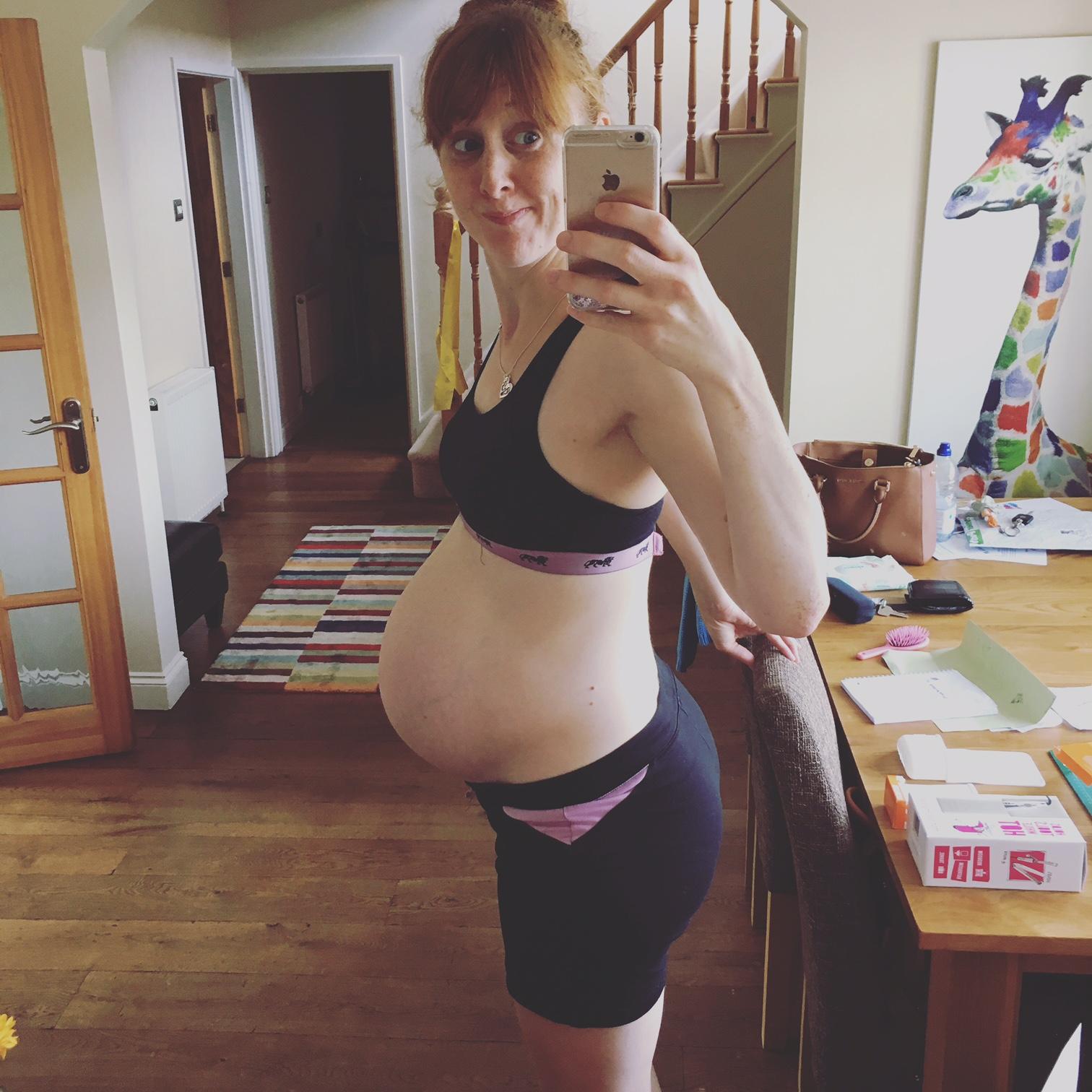 I am just huge now. All bump. No clothes fit. Can’t roll over in bed. The usual pregnancy shizzle. Don’t want to moan too much. I’m quite static with my weight now too. I’ve not had too much hip pain; just the back pain and cramps as discussed before. Still no stretch marks which I am very pleased about. Hope I don’t grow too much more!!

My Feelings at 40 Weeks Pregnant

Have to be honest, there have been a few low moments. I miss being able to be as active with the gremlin. I couldn’t go in the soft play with her last week, as simply couldn’t fit. The discomfort has been hard when I have had a full day with the gremlin; she is now with me Mon-Wed and if we don’t have much planned, it is harder. I like to just shove her in her bike or trike and go for a walk if we are stuck in but this is just too much at the moment.

I’m very excited to meet little Piglet and just want her here now! The gremlin was 2 days early but I keep thinking maybe I am going to go over this time?? Eek!

She has been extremely loving recently and I’m wondering if she is ready for what is coming. I have lost track of the times she has told us she “loves us”. We had a bit of a naughty week on my first week on maternity leave when she adjusted to me being home and her being at nursery. Nothing awful, just her saying no more and being defiant. Since the second week, she has settled. Overall she has been very good; she is just a little nutter. Everything is hilarious and we have had her taking her knickers off and randomly throwing them in the air with her foot (she then comes back to put them in the washing basket!!). She giggles all the time and this is lovely. Tiring after a while but I’d take giggling over tantrums any day and these have been minimal. She talks about her baby sister a lot and has been loving towards the bump. 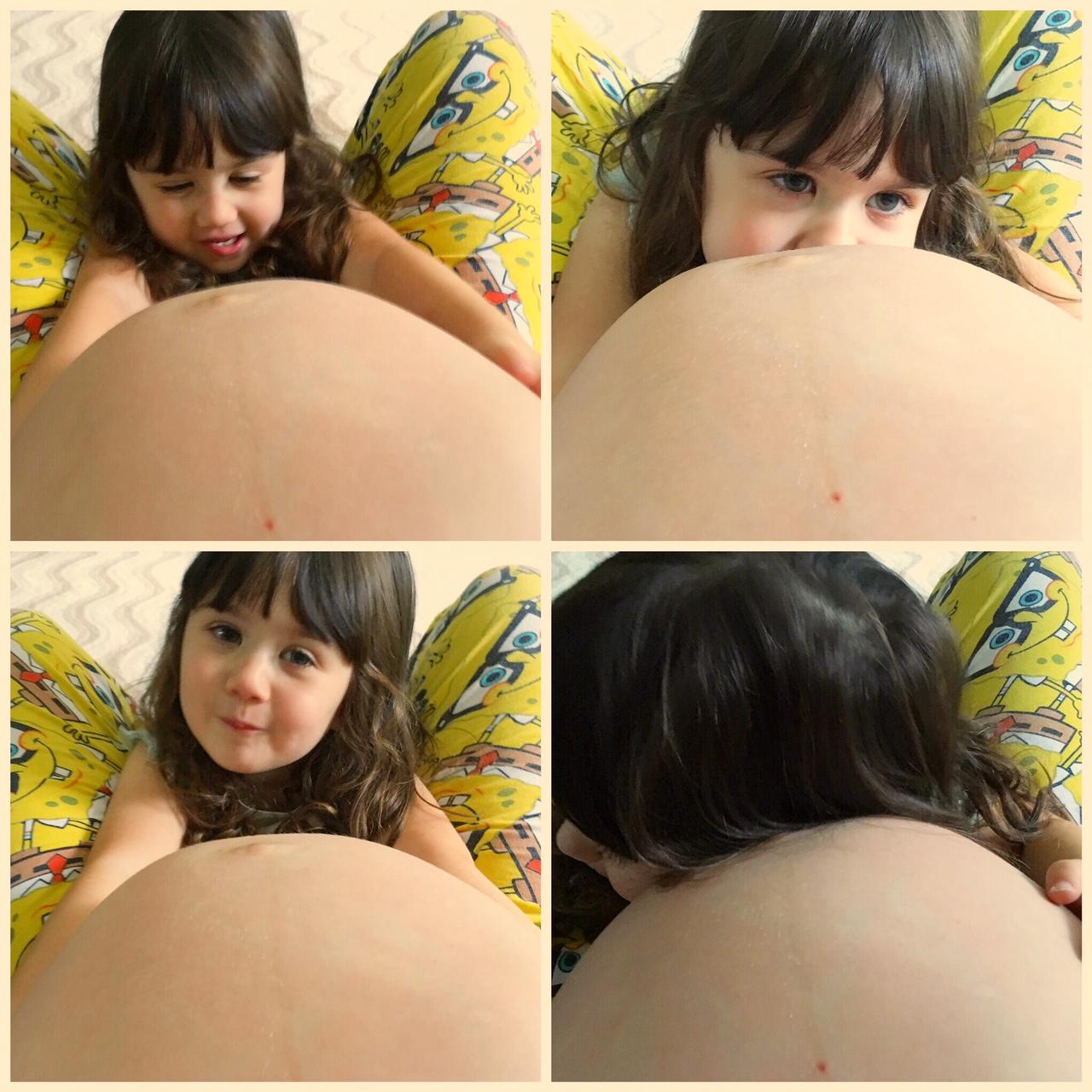 Will I write a 42 week bump update??? Please noooooo!