I love Asian food and so does my hubby. I was approached to try out a new Pan Asian restaurant located just inside Debenhams in the Bull Ring, Birmingham. Let’s just say we were very keen.

Chi Kitchen was previously only found in London and has expanded up North, much to our delight. The food is a mixture of Thai, Chinese, Malaysian, Korean, Japanese and Vietnamese tastes so is really varied. 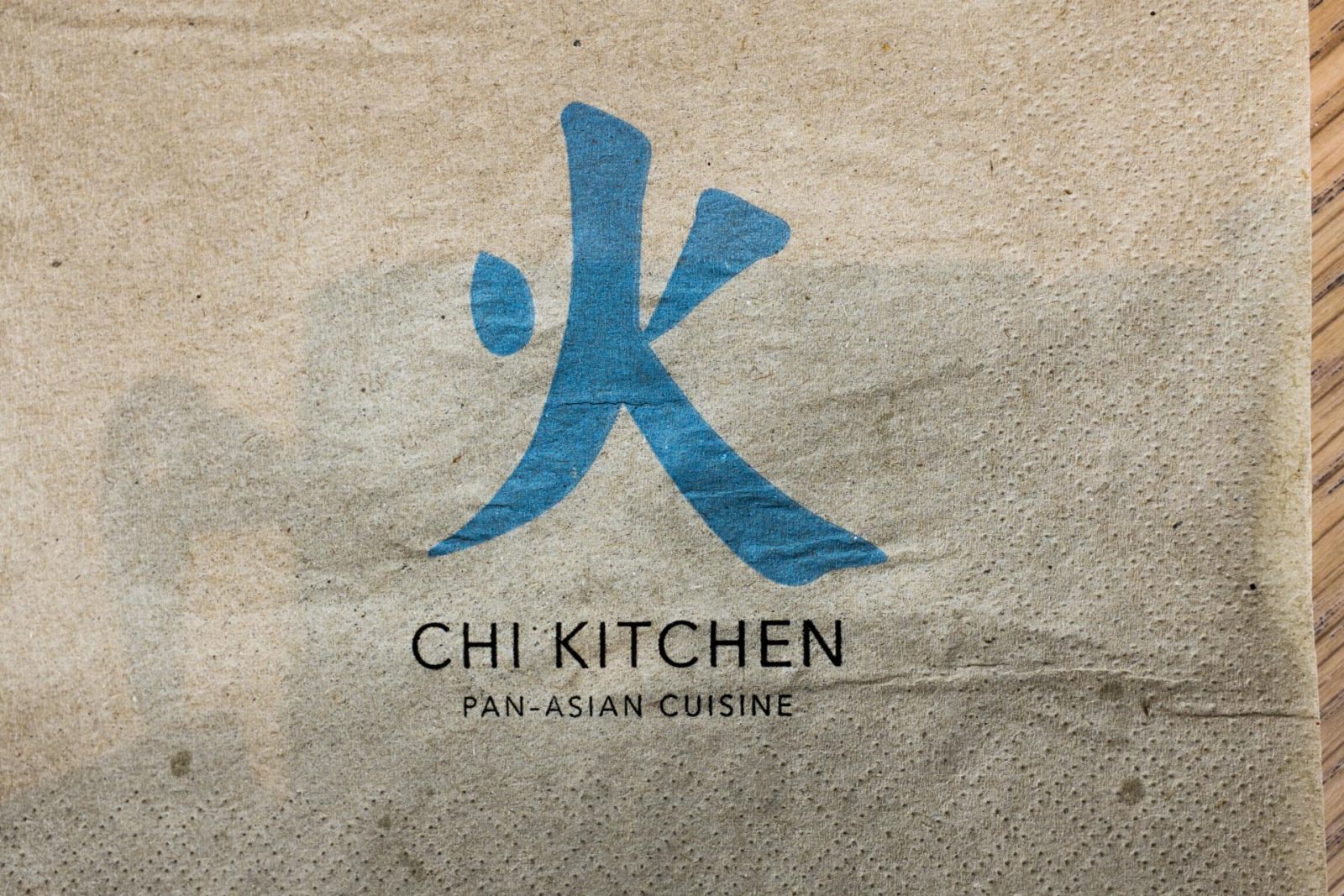 We tried forever to get a babysitter, as thought the gremlin would play up and not eat anything, with no success. So, we decided to take her along and take some snacks for her. Turns out we needn’t have bothered with the snacks as you will see!

With this restaurant do not be fooled with it being hidden away in Debenhams; it looks fab inside with the kitchen and bar impressively on display. 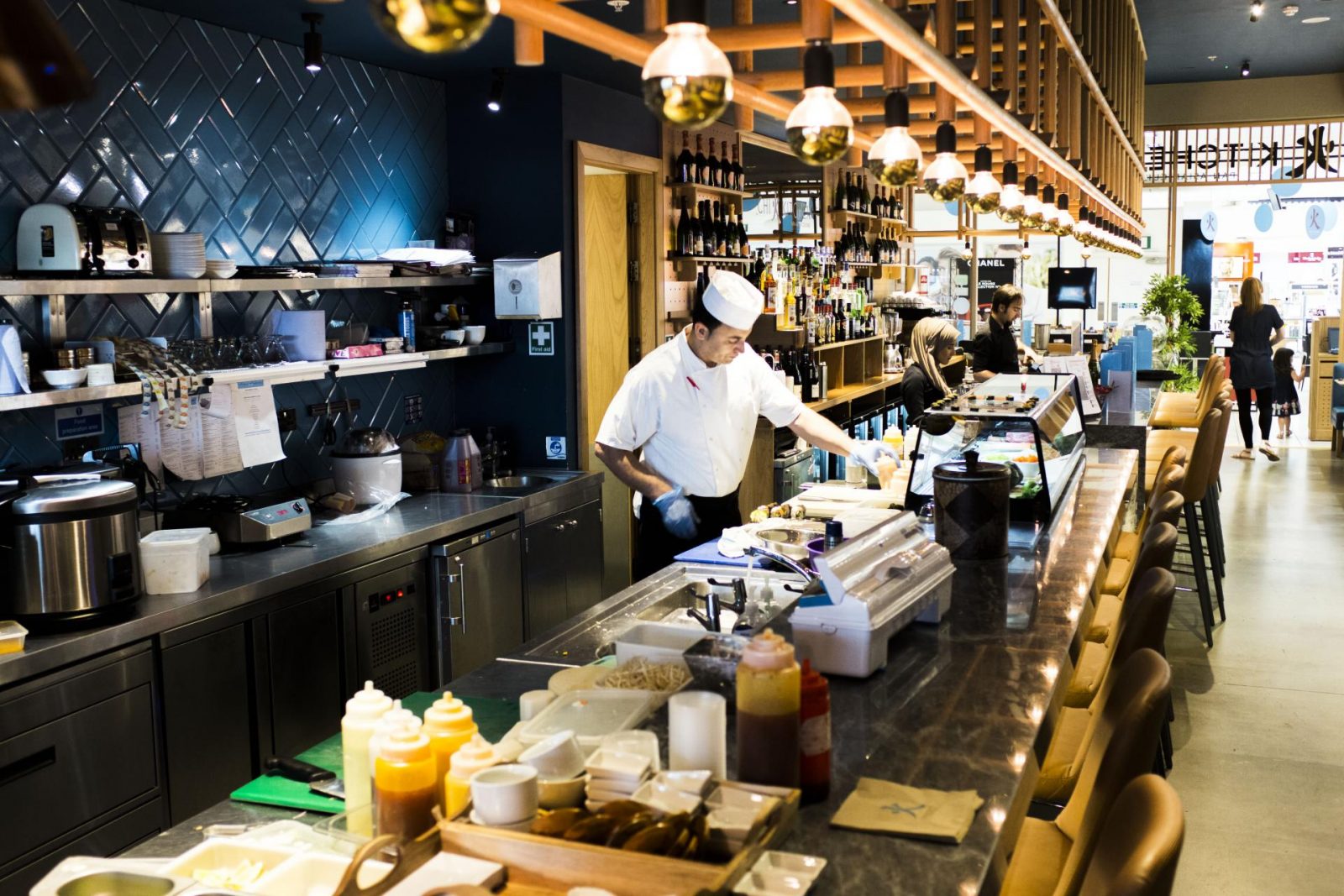 We were given a full meal; starters, main, desserts and drinks as part of the review. The staff and assistant manager were really helpful and attentive and made suggestions of what to have. We were even brought things to trial which we didn’t pick and they were delicious. 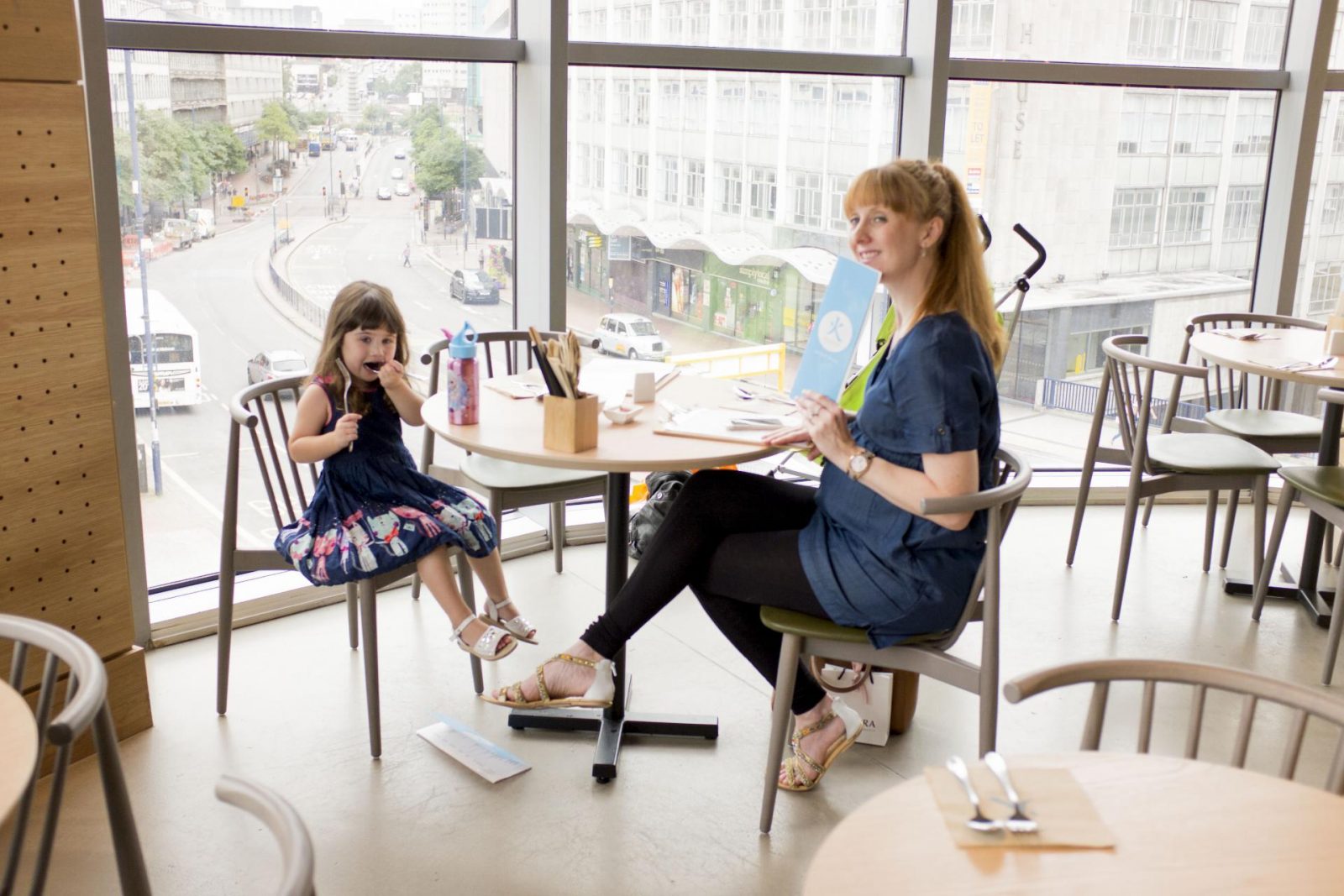 The gremlin brought her own water with her but hubby and I chose virgin mojitos which were great. All that was missing was the rum! Pregnant girl has to wait. 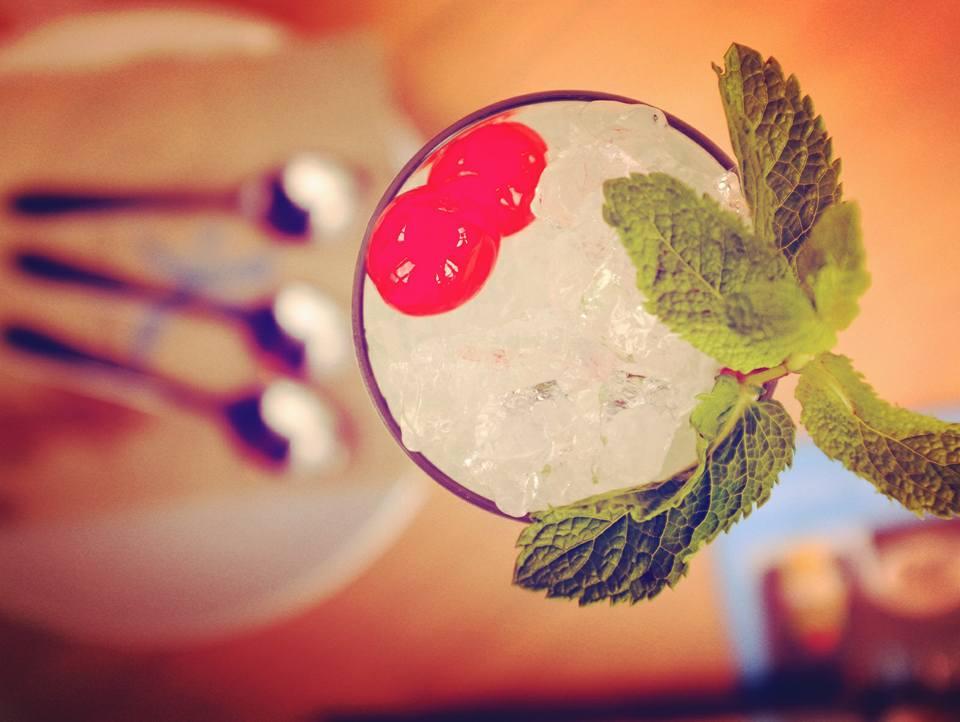 For starters we went with a selection of dishes.

Popcorn shrimp served with wasabi mayonnaise. I love tempura so these were amazing. I was really proud of the gremlin having a try of this too. 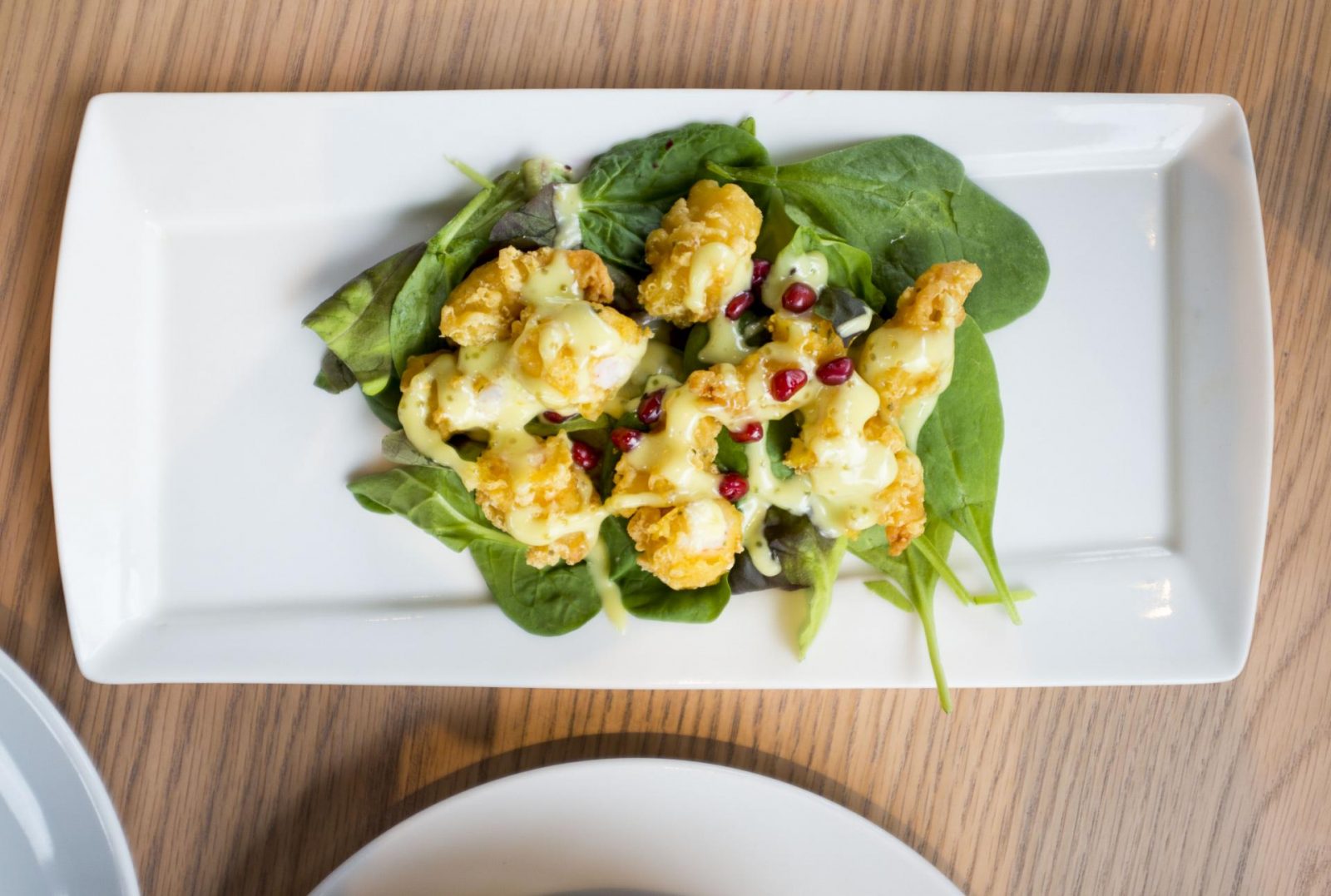 We had salt and pepper baby squid which the gremlin devoured. I had to remove it from her, she scoffed so much. This was really tasty and not at all greasy. 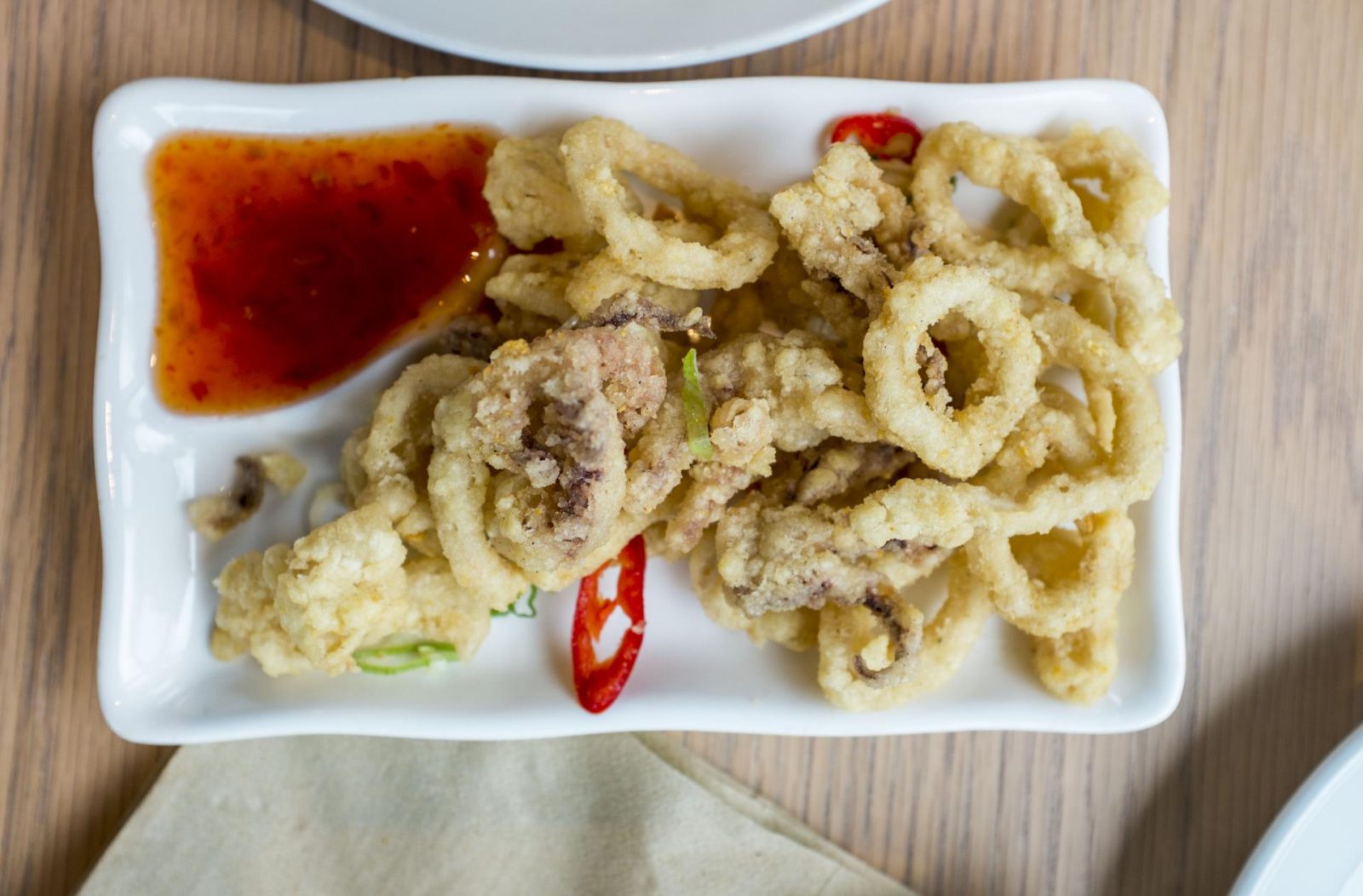 Hubby always loves the beef dishes so chose a beef kushiyaki, which was skewered beef, marinated in soy sauce. Again, just delicious; the beef was tender and I think hubby stole the majority so no picture of that one.

I was after some vegetables and had some grilled asparagus in teriyaki sauce. The asparagus was crispy and cooked to perfection so I managed to get most of this. 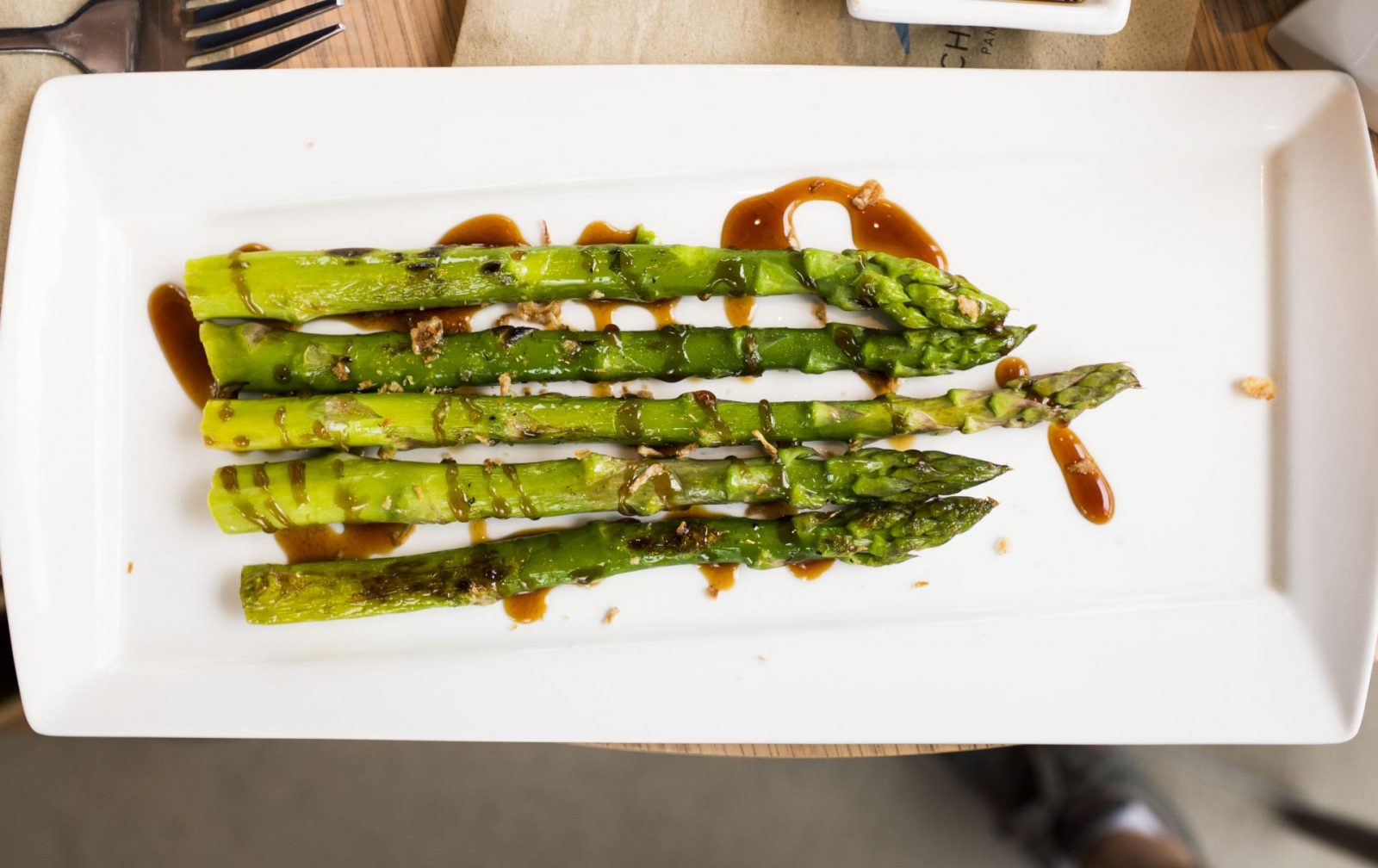 We had got some egg fried rice for ourselves and for the gremlin who loved this and really had a good go at it. We just had to make sure she didn’t eat the chillis on top or could have had some fun! 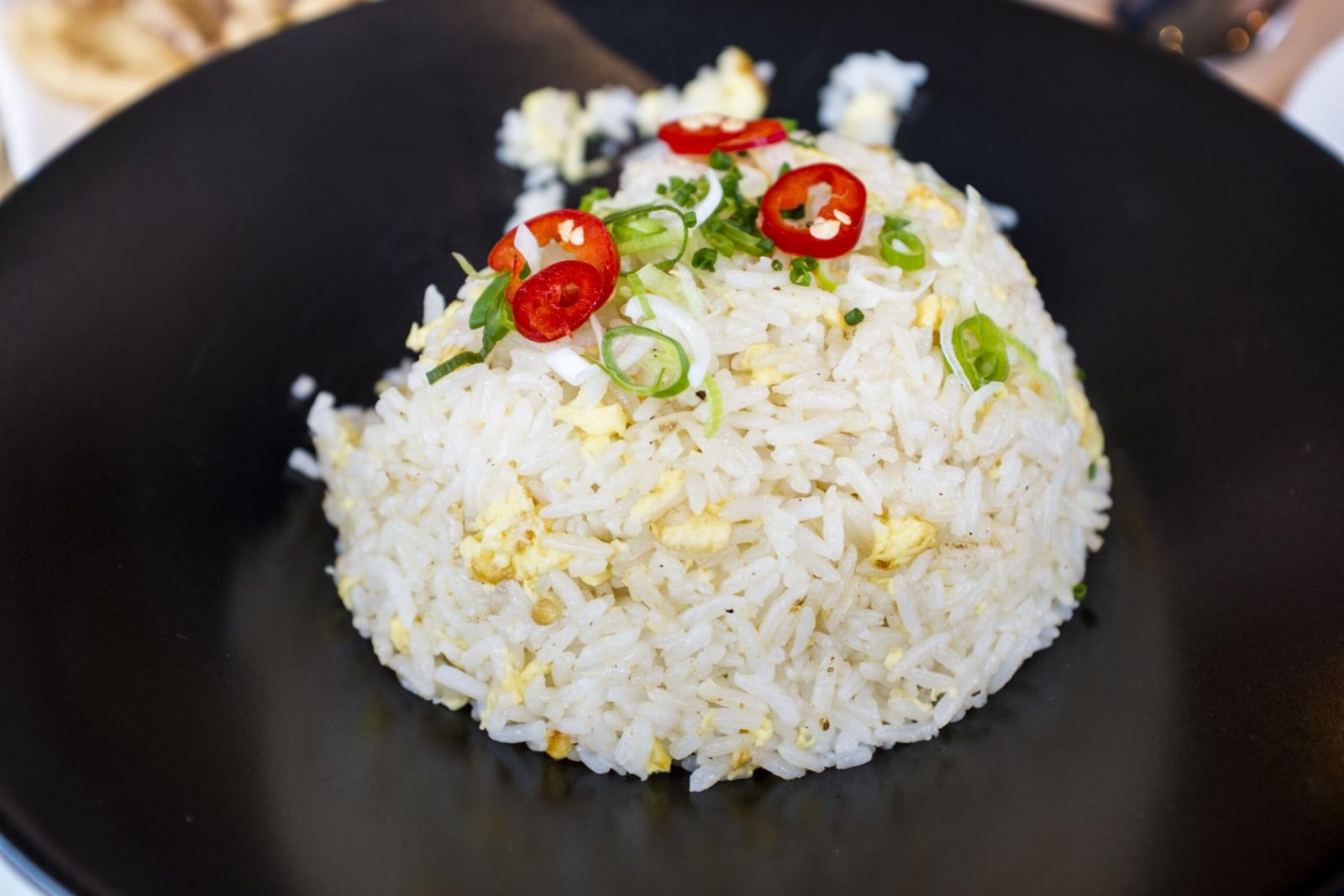 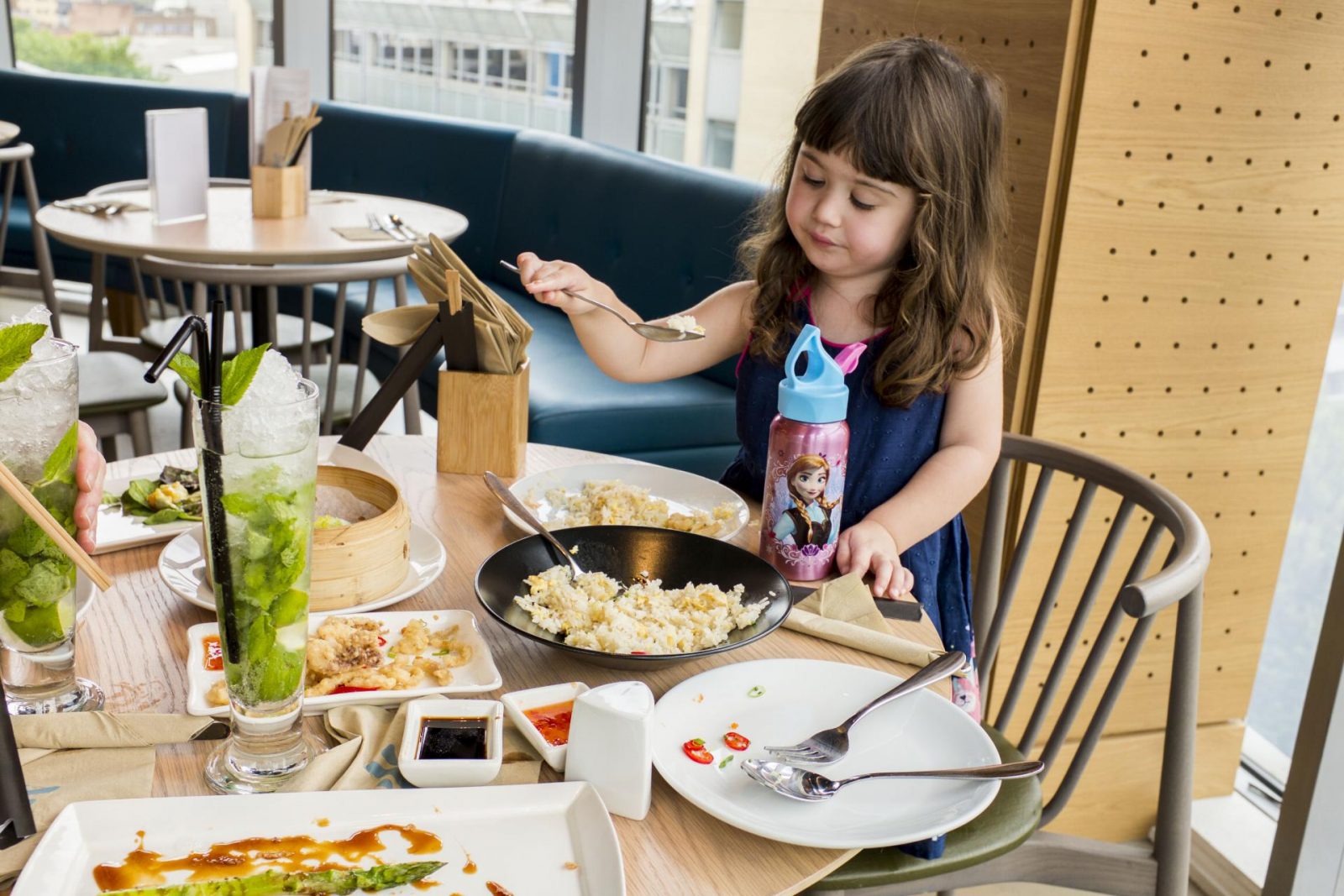 We were also brought over a couple of dishes to trial on recommendation.

Prawn and chive dumplings which looked fab when they appeared and were delicious. 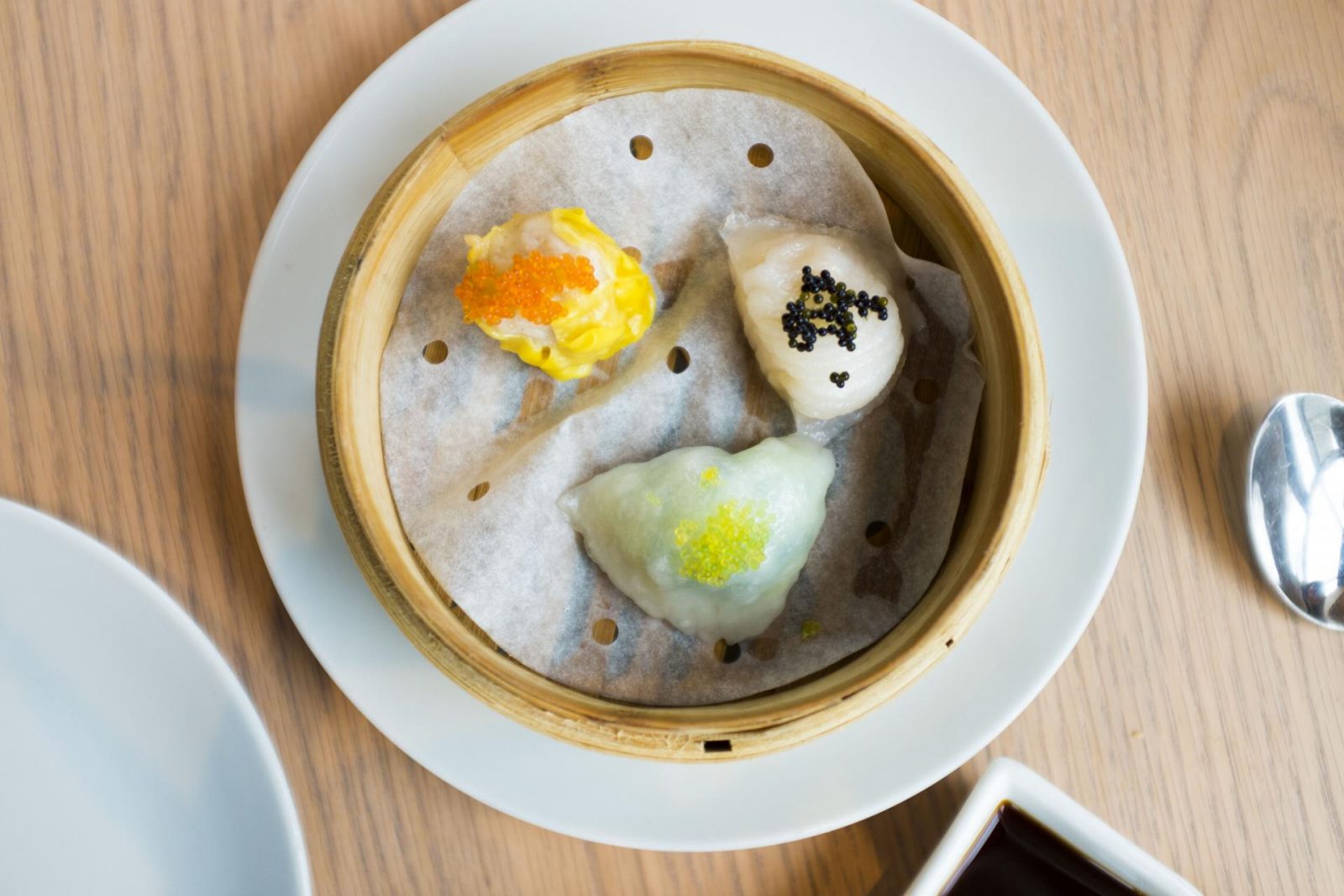 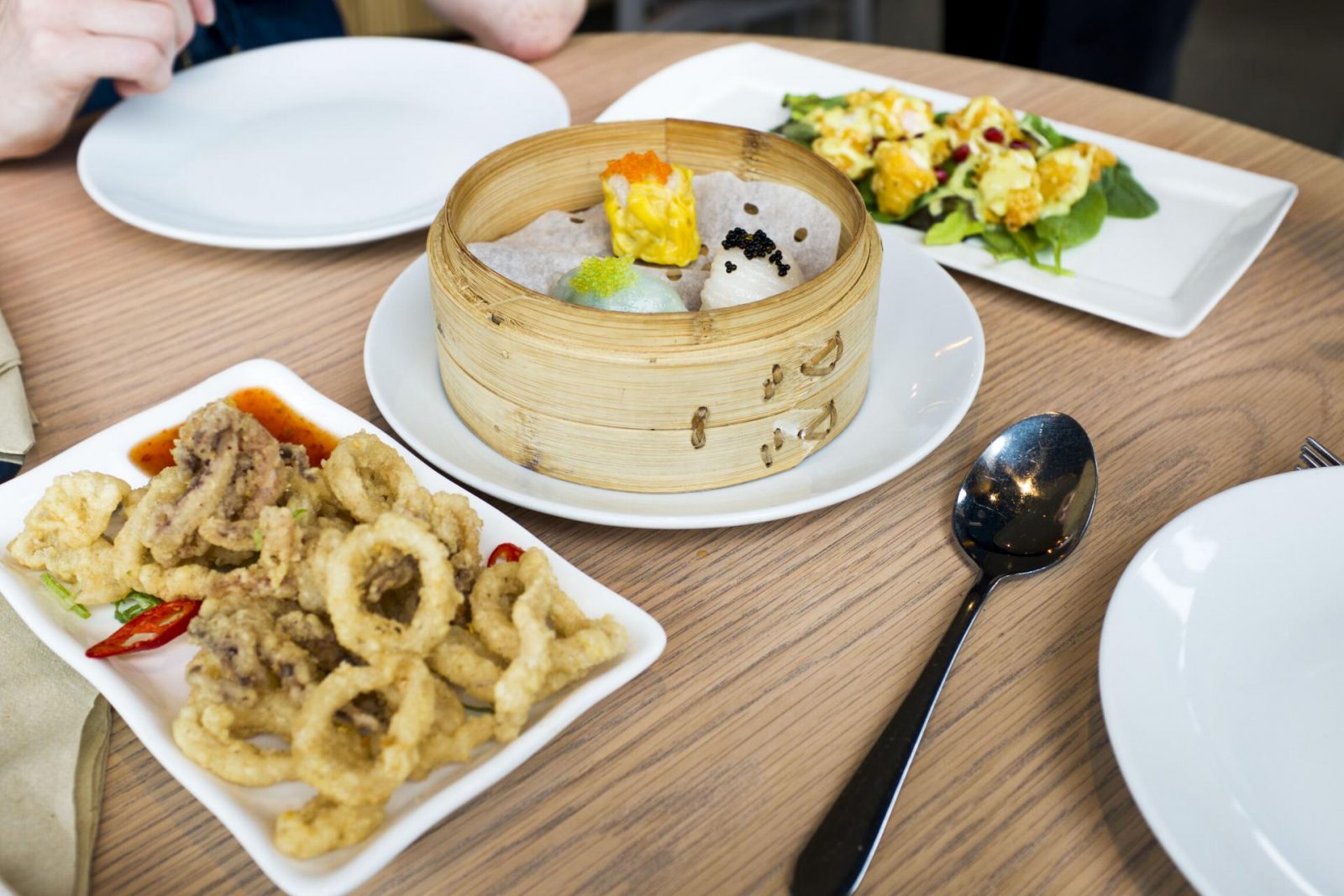 We were also offered roti with Malaysian curry sauce. This was one of my favourites. The sauce was amazing and very aromatic. The spices and flavour were just gorgeous but I had to fight the gremlin for the roti! 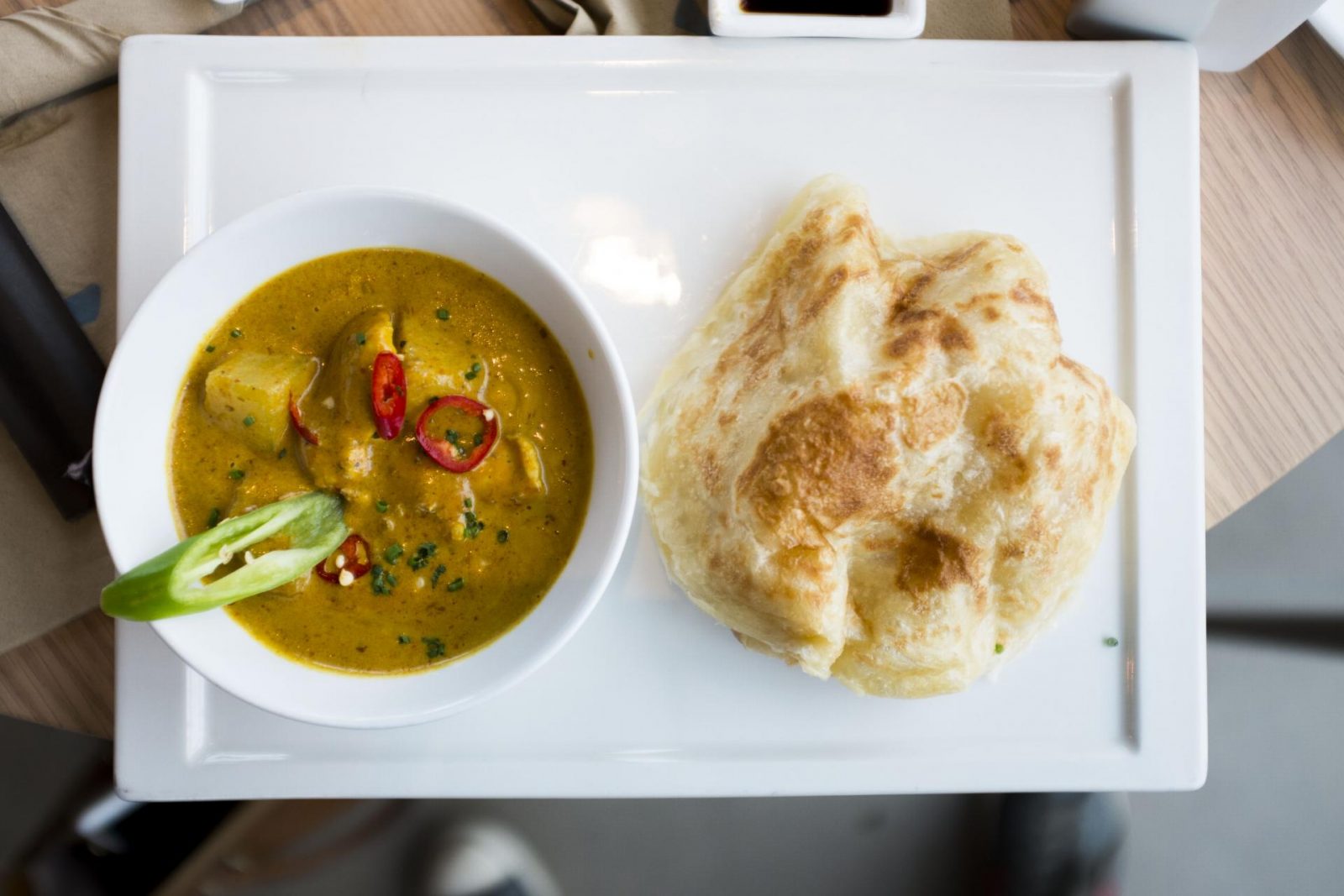 We were recommended to order the BBQ summer dish which was a large platter with a selection of mini dishes including chicken yakitori; skewered chicken in sweet soy sauce, chicken wings, sea bass with chilli and lime, prawns and fish balls (which my gremlin had a go of). It was a really tasty platter but hubby and I agreed we preferred more of the individual starter dishes. The sea bass was amazing though; tender and well cooked.

We had some great fun with dry ice to take some pictures of the food as you can see below! 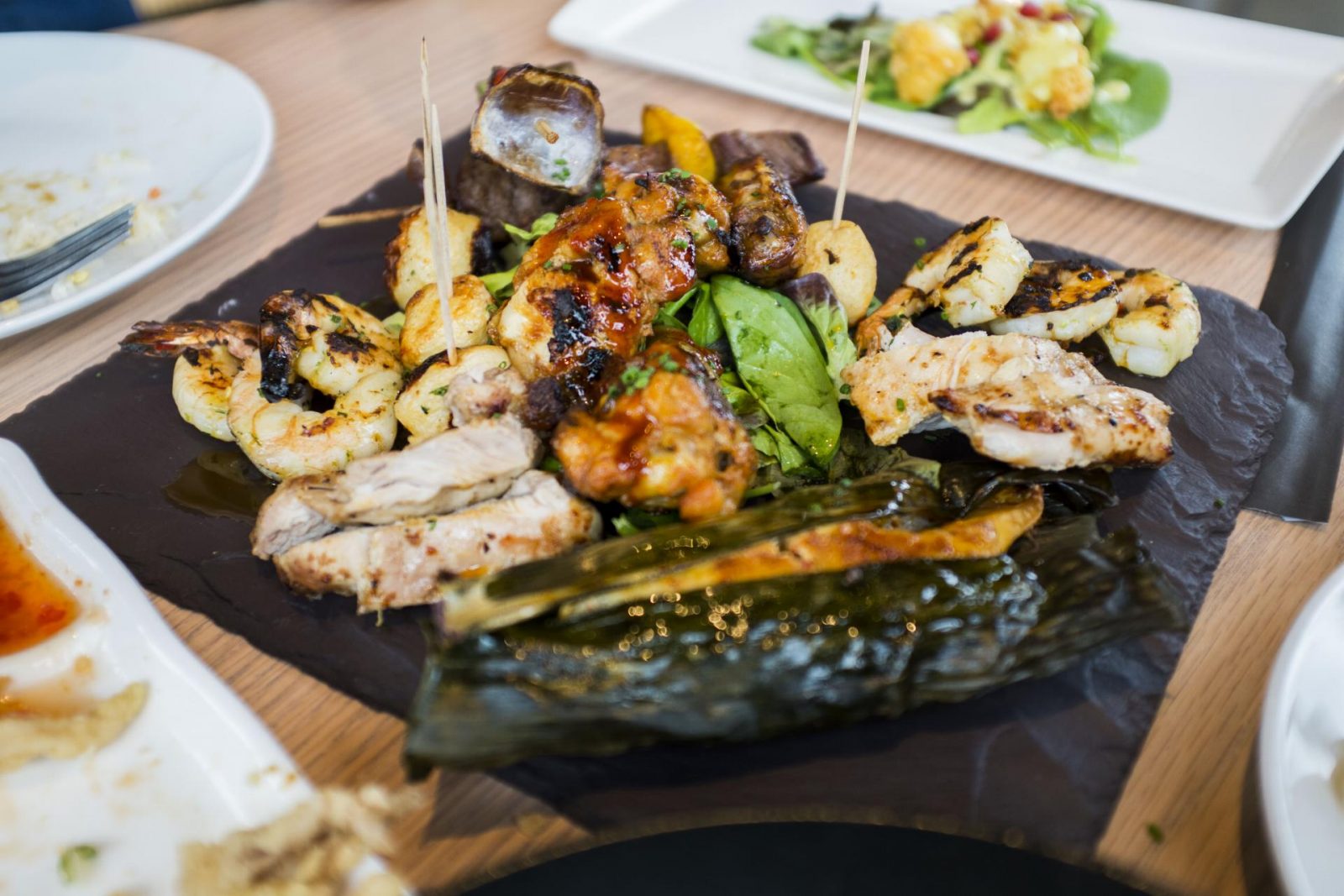 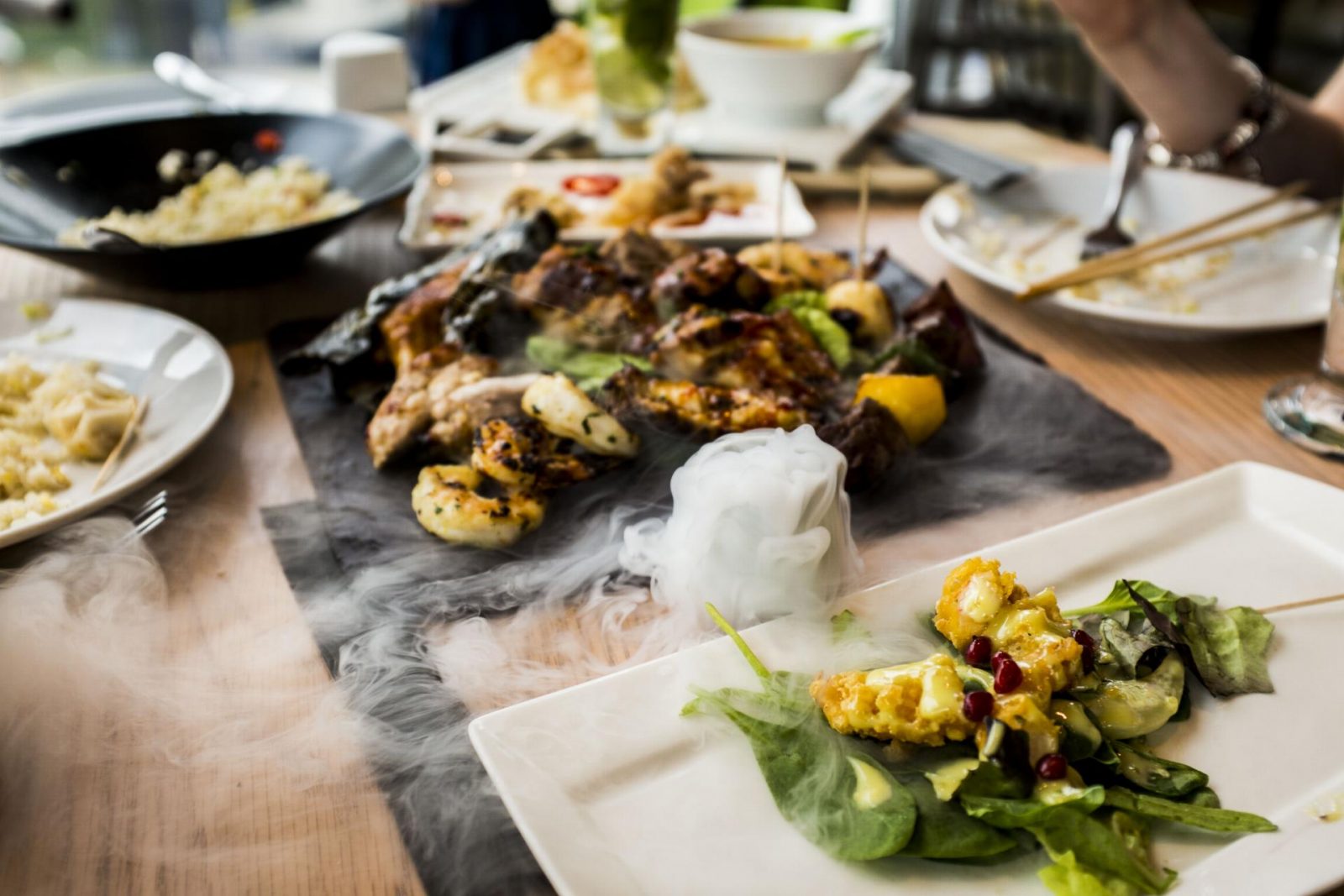 My husband ate LOADS! I was watching myself a little due to being pregnant and I knew I had to get home without exploding but he was in heaven. I didn’t think anyone could fit in dessert but of course I was proved wrong!

Hubby and I had a second round of drinks and were brought over a little selection of sweets to trial. We had the mango cheesecake which was really refreshing and I am not a fruit dessert kind of person at all. It was very light and finished off the meal well. 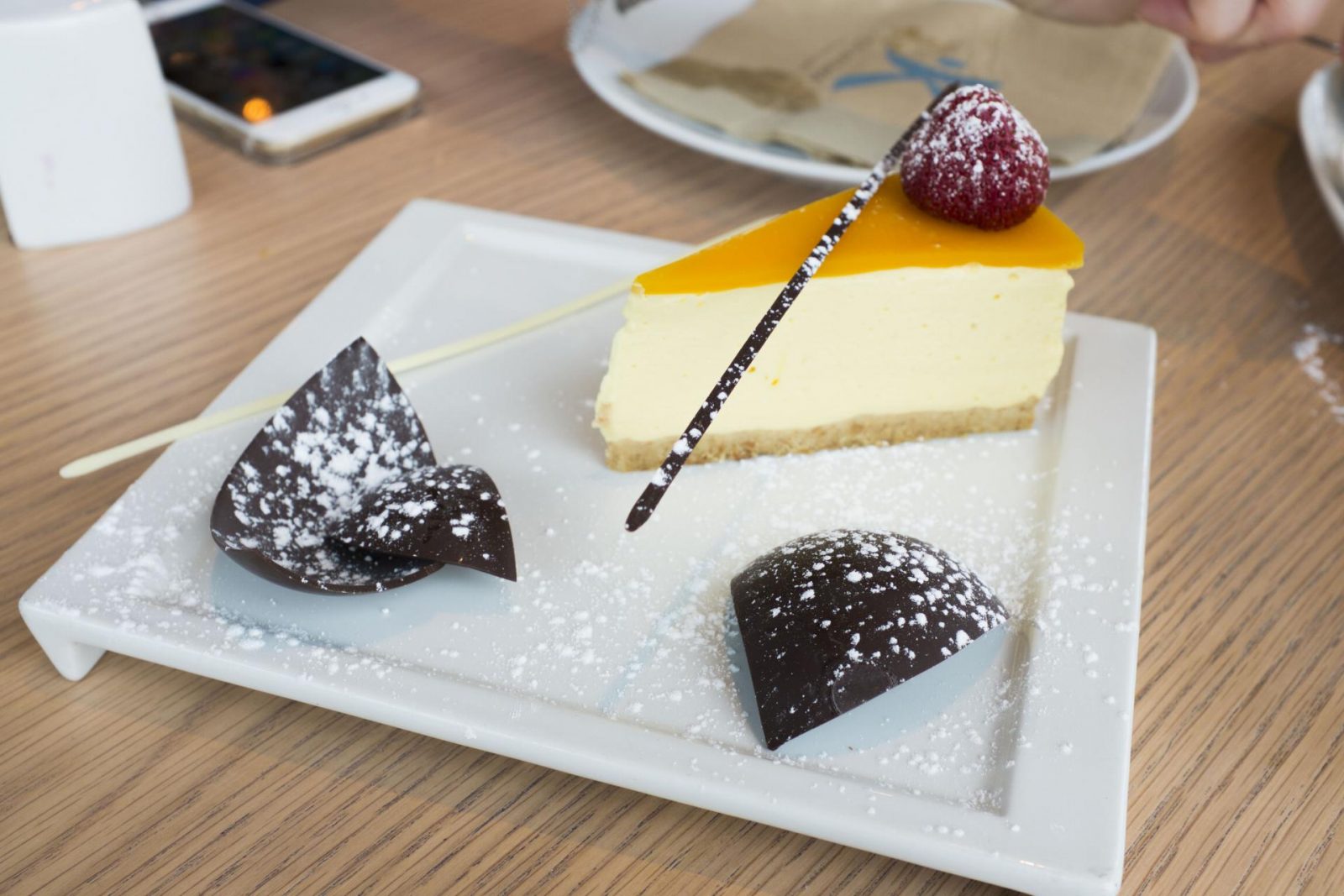 We were also brought a selection of ice cream; coconut, mango, salted caramel and green tea flavour. My fave was the coconut, as was the gremlin’s so I had a bit of a fight on my hands. She also loved the dark chocolate pieces that accompanied both desserts. The green tea ice cream was a bit odd but if you like green tea, then I am sure you will like it! 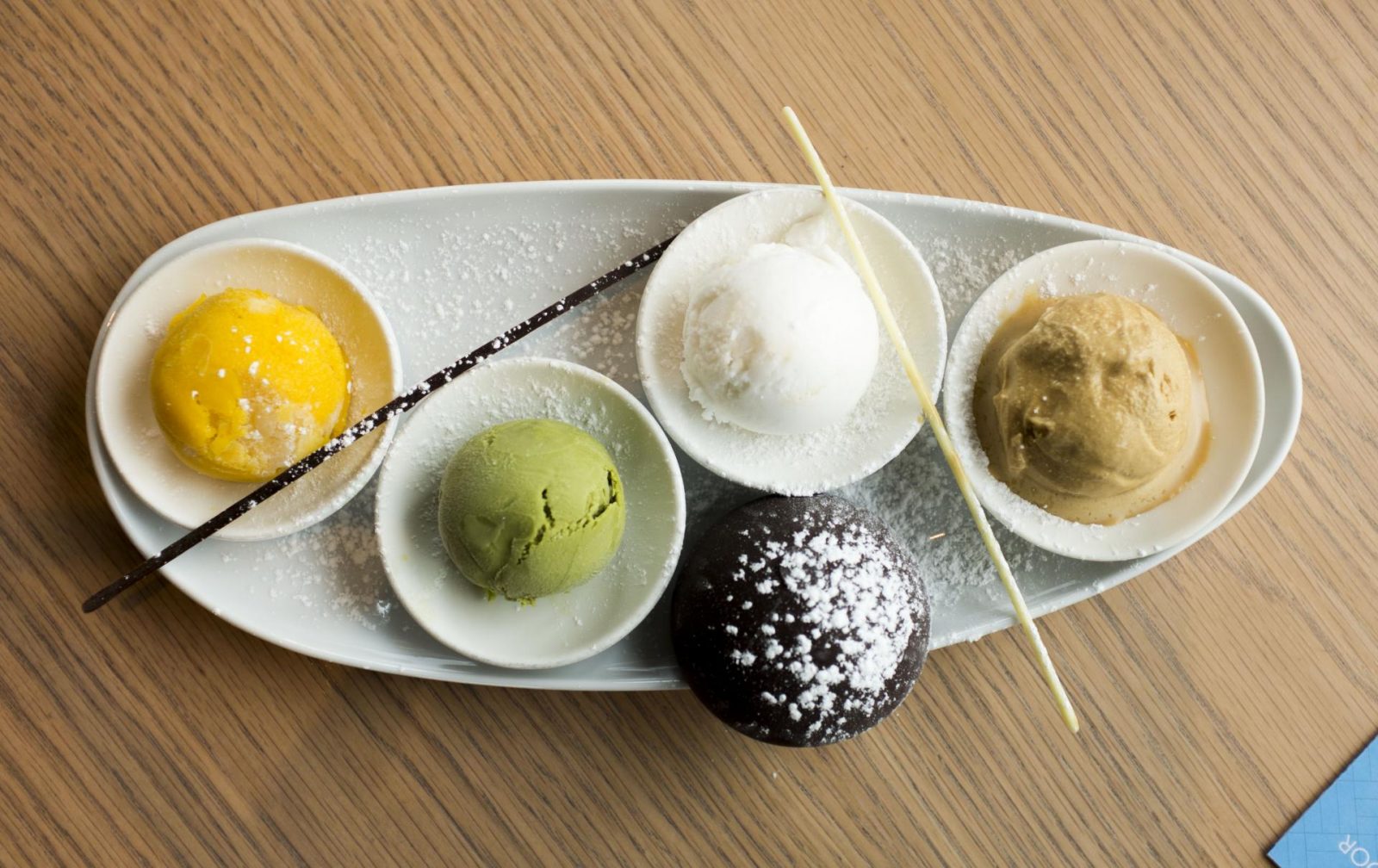 We just thoroughly enjoyed ourselves. I was most surprised how much the gremlin ate and would feel comfortable bringing her back again to try some new dishes. We did have to resort to the phone at the end so hubby and I could finish all the delicious food brought but she was well behaved and enjoyed herself. 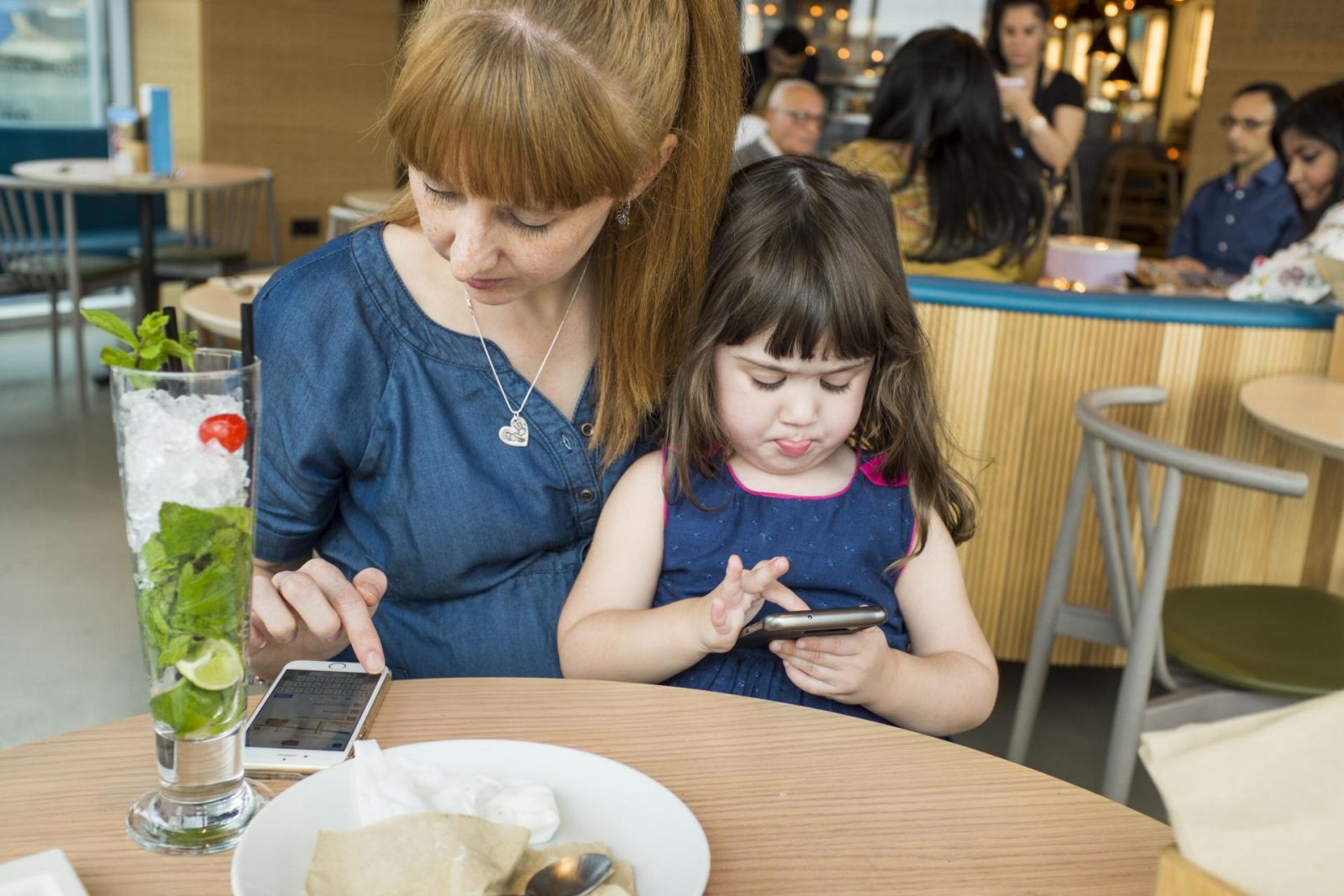 I would describe Chi Kitchen as a bit of a hidden gem. I had passed it a few times but never realised how amazing the food was. You can attend at anytime of day and have a smaller meal or really go to town and have a large selection. The food is all cooked in house, fresh to order and came to us at a perfect temperature and we had no issues with the quality.

We ate quite a bit but weren’t overly full due to the nature of the taster dishes. Price wise it could add up if you chose a lot. However, you are likely not to need as much food as we had!!

Overall if you are in the Brum area and are a lover of Asian food, give Chi Kitchen a go. It was family-friendly, the food was just amazing and we had a great time doing the review.

Disclosure – we were provided with a free meal in exchange for a review. All thoughts and opinions are our own.