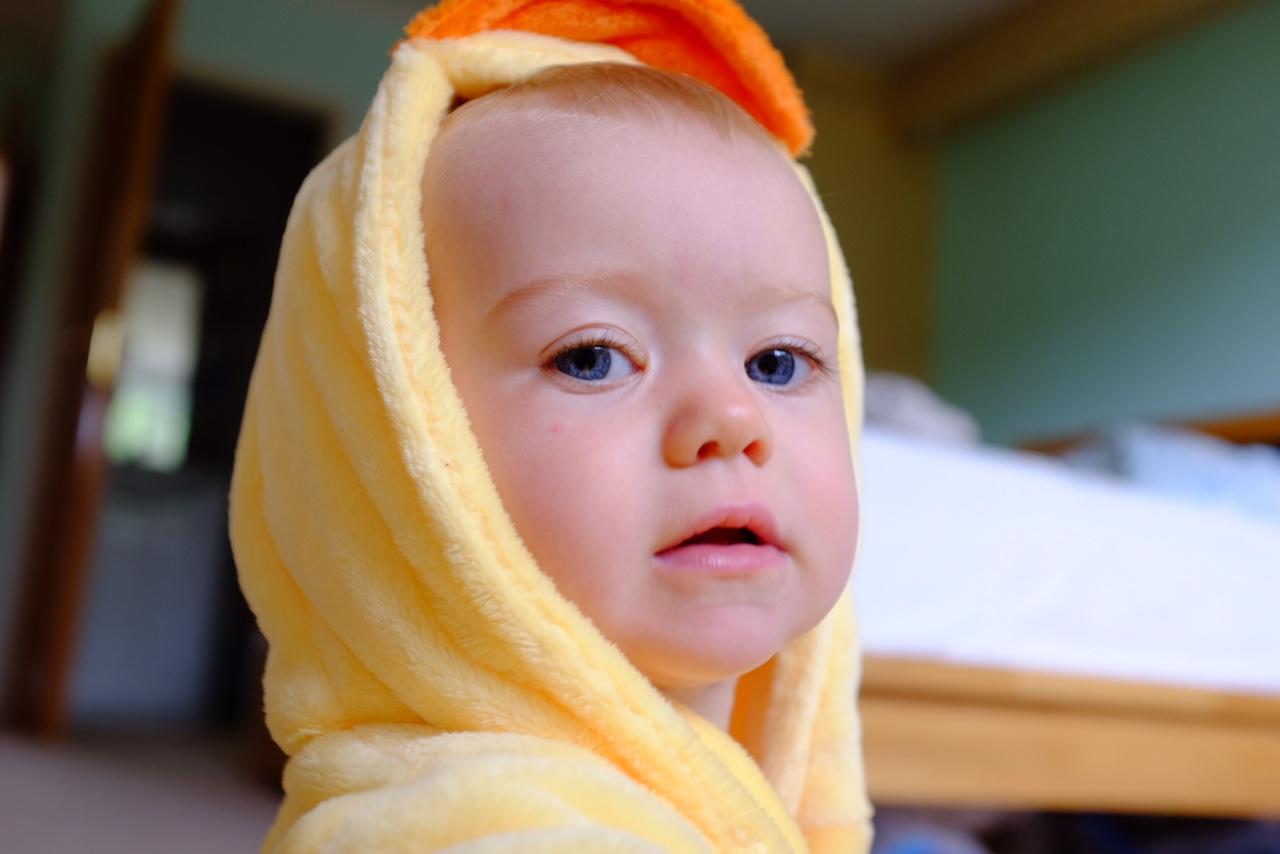 I can’t believe I am coming to the end of my second maternity leave already.  It is actually insane. Who pushed the fast forward button on my life? Seriously! I’m also just so sad my maternity leave is ending. 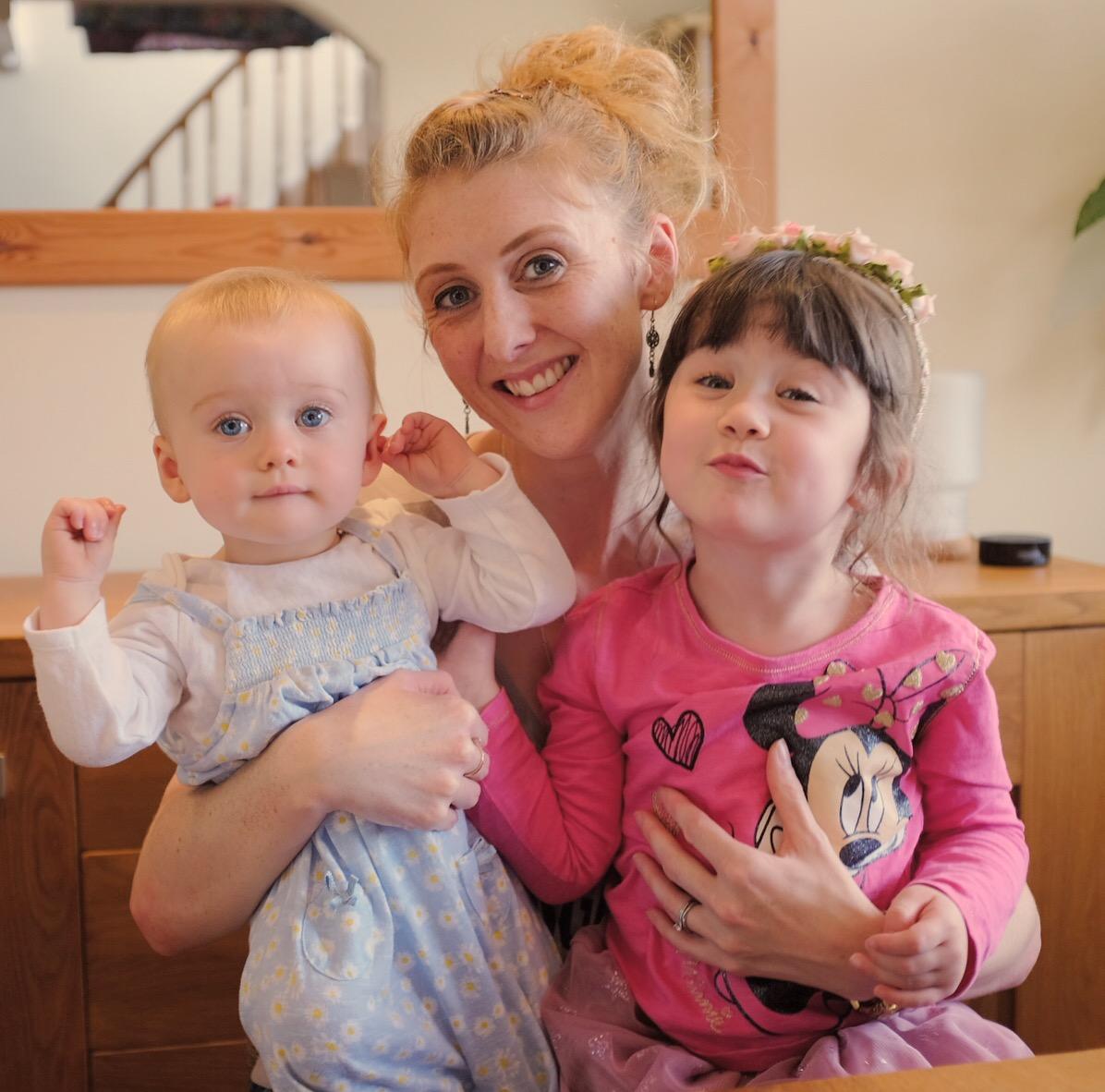 I finished work on the 2nd of September 2016, huge, uncomfy and ready for my second little girl. Excited, a bit scared about having the two of them but also in blissful ignorance that my second stint of maternity leave was going to go so fast!

I think deep down I didn’t expect to enjoy my second maternity leave that much. I had heard the stories.

It’s SO much harder with two.

You can never give either one enough attention.

You will go mad.

You will be gagging to get back to work for a break.

Piglet has been a lot easier than I thought she would be. From day 1 she was always a chilled out little bean, sleeping and eating and generally going with the flow. She has just slotted in to our life and it’s like she has never not been there. Of course this makes the tug of leaving her so much more difficult.

To some extent yes of course it is harder with the two of them. I would say I’m only really noticing that now as my baby girl is crawling, cruising and wanting my attention. I can’t do a workbook, read a long story or play a complex game with the gremlin, when her sister is biting my shoulder. Similarly I can’t sit and cuddle my baby girl or read her a baby book when her big sister wants to muscle in on the action and sit on my knee.

I’m often ready to tear my hair out at the frustrated screams coming from my baby girl in the lounge, when I leave them alone to do a few jobs or have a sneaky scroll through Instagram. My eldest is overall pretty good and watches her sister, yelling at me if there is a problem but she is also a little bugger and I will peek at her winding her sister up by taking her toys or standing on her grow so she can’t crawl. She’s got initiative, I’ll give her that!

But overall it has been lovely.

I have just enjoyed my time with them both so much. Lazy mornings, the gym first thing as hubby watches them, seeing my Mum most weeks, trips out meeting friends, National Trust, the park, browses around town, endless cups of tea. Just being free to be with my two babies, giggling with my eldest and having tonnes of cuddles.

That bubble is going to pop very soon. The gremlin will be starting school, Piglet will start two days at nursery and I will follow suit with work. The whole routine is going to change and I do feel very sad about that.  We are going have to be so organised and in time our new routine will come. I know it’s all relative. I will have had 13 months off with my girls and that is really lucky compared to some people but it’s still going to be a massive change; I’ll miss them both an awful lot. 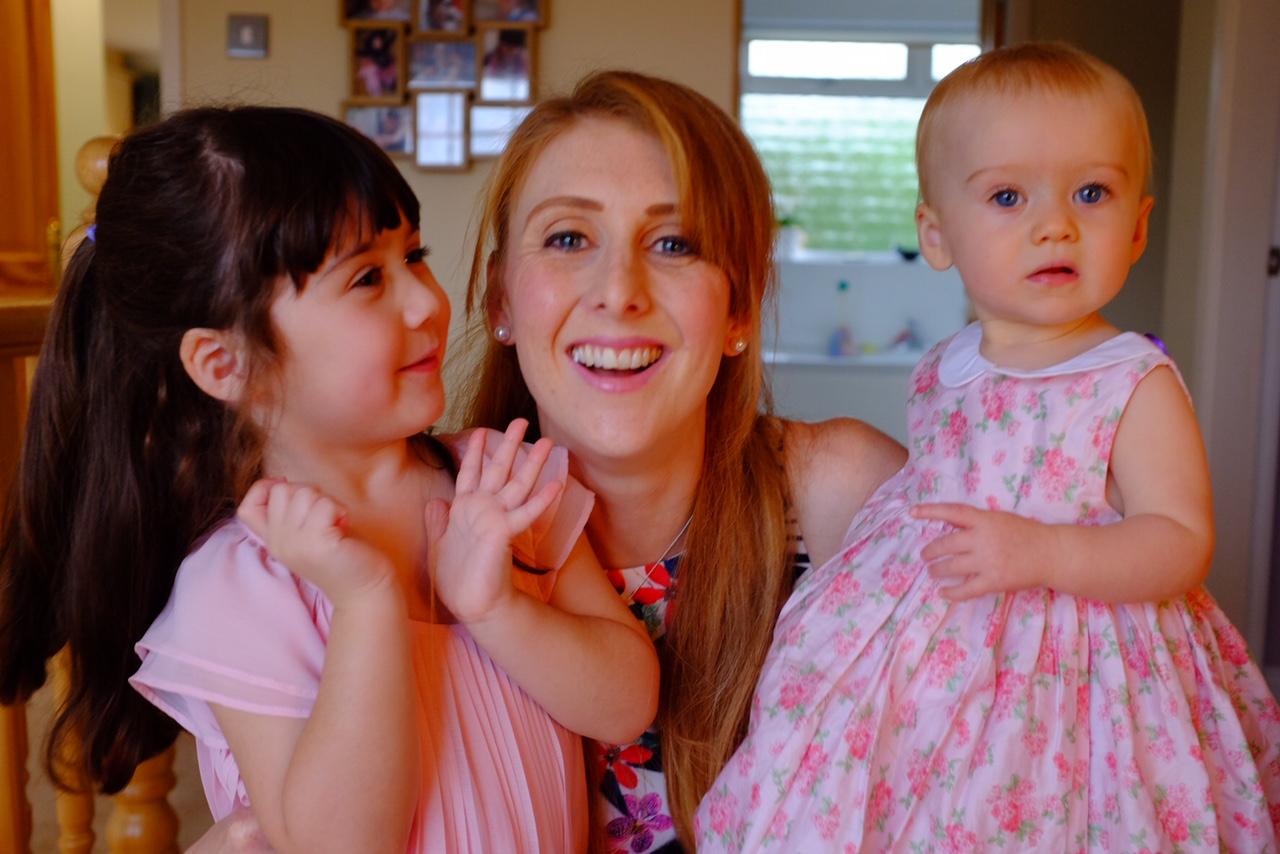 I’ll be forever glad I had that time with my baby girls and I’m glad the gremlin has been around so much before she has started school. I have loved my time off second time around and although I’m not sad about being at work, I’m just sad this chapter in all our lives is coming to an end. 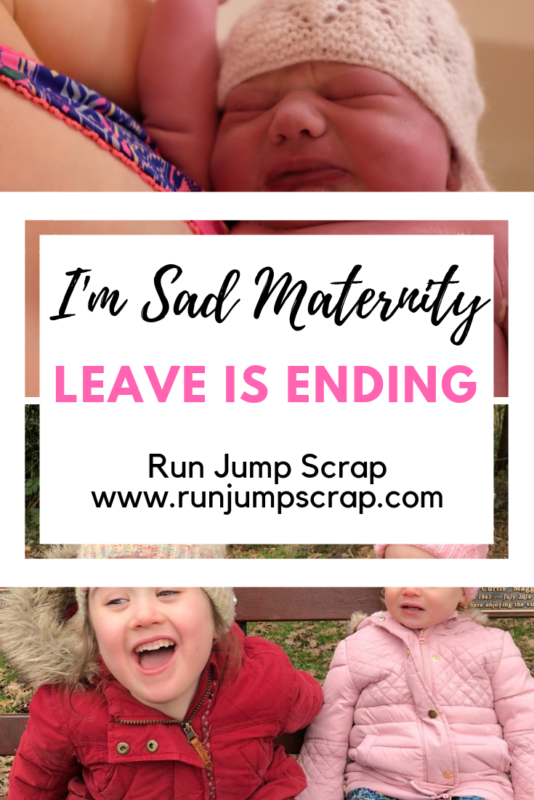