It’s September and what does that mean? Kids back at school, in my case Piglet has started nursery and it’s germ season. Don’t you just love it? Coughs, colds and that old chestnut; vomiting bugs. 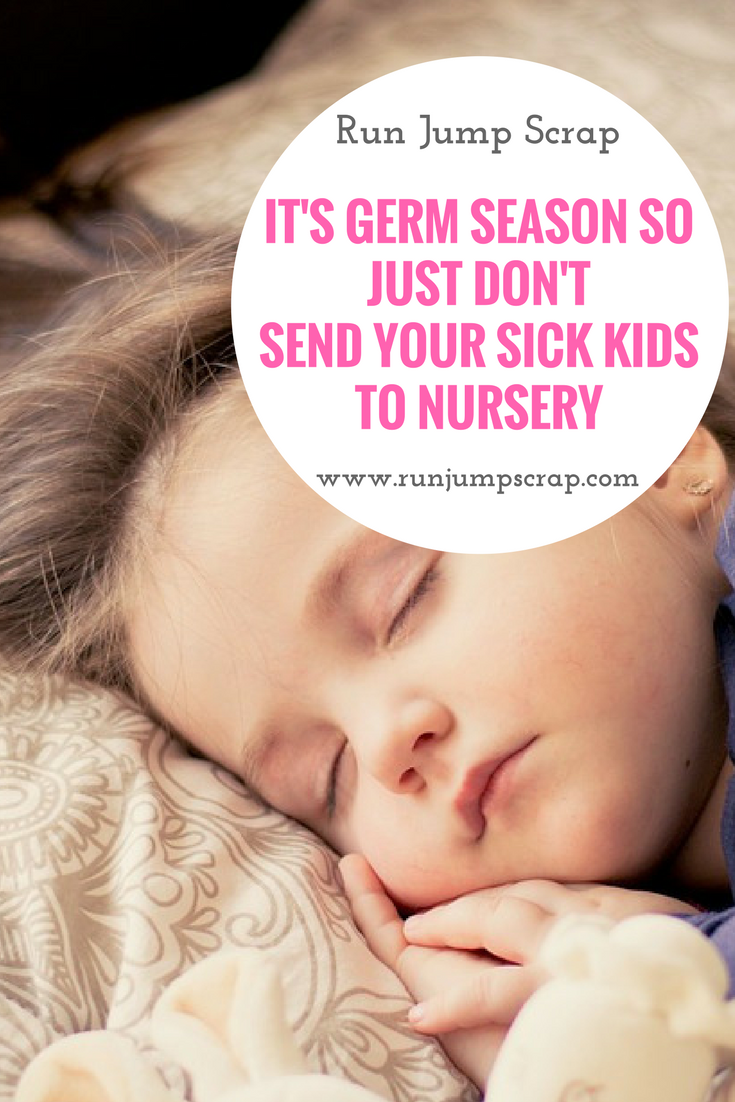 Piglet started nursery last Thursday, a week or so after my friend’s baby started. The same friend whose baby has been throwing up on and off and pretty coughing her poor guts up. One week at nursery and the poor little girl is broken. I jested with my friend; won’t be long before my little Piglet has a temperature!! My friend thought I was worrying over nothing.

Within 48 hours of my baby girl starting nursery, she was vomiting up the contents of her stomach all in her cot at 11pm on a Saturday night. A night where I had consumed half a bottle of wine, which luckily numbed the pain a little. 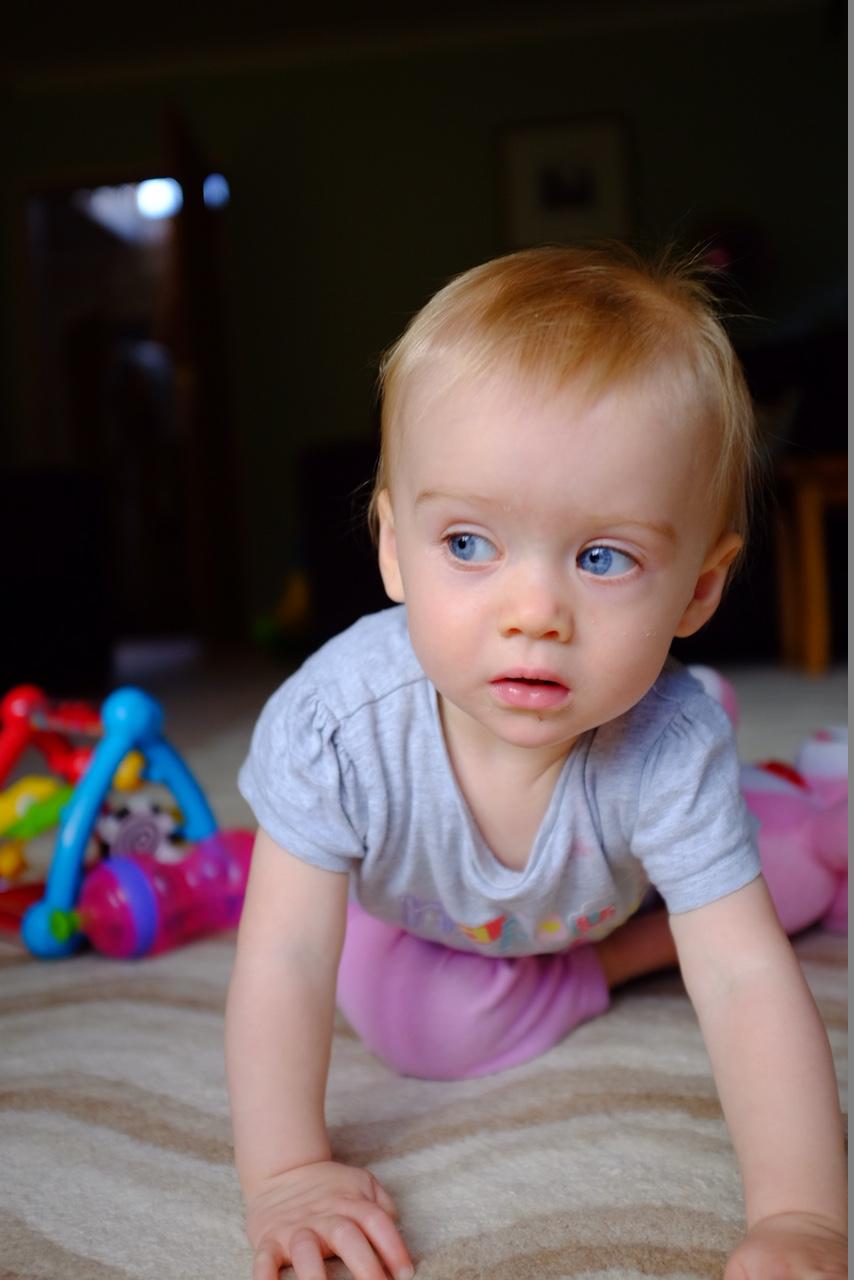 I’m well aware it is standard procedure for your kid to get ill as soon as they start nursery. It happens. The mix of germs, new people. It’s like starting University and getting “fresher’s flu”. You all get the cold from hell in the first week; I remember lying in bed feeling very sorry for myself.

Thing is I never expected my baby girl to be throwing up quite so soon. Maybe a cold or temperature but sickenss? It means that it is likely someone has sent their kid into that nursery after vomming or not being 48 hours clear after their final episode of illness.

This DRIVES ME NUTS!

There are simple rules for when your child has sickness or diarrhoea. They cannot come back until 48 hours AFTER their final episode of illness. Your kid may not be throwing up or having diarrhoea but they are still shedding the virus. This means yes, your child will probably be absolutely fine for the final 24 hours, bouncing off the walls happy and you will be gritting your teeth wondering why you have had to take a day off work for this and probably still pay the nursery for the privilege.

I have done it many time with the gremlin but it’s the rules and this is one rule I agree with. 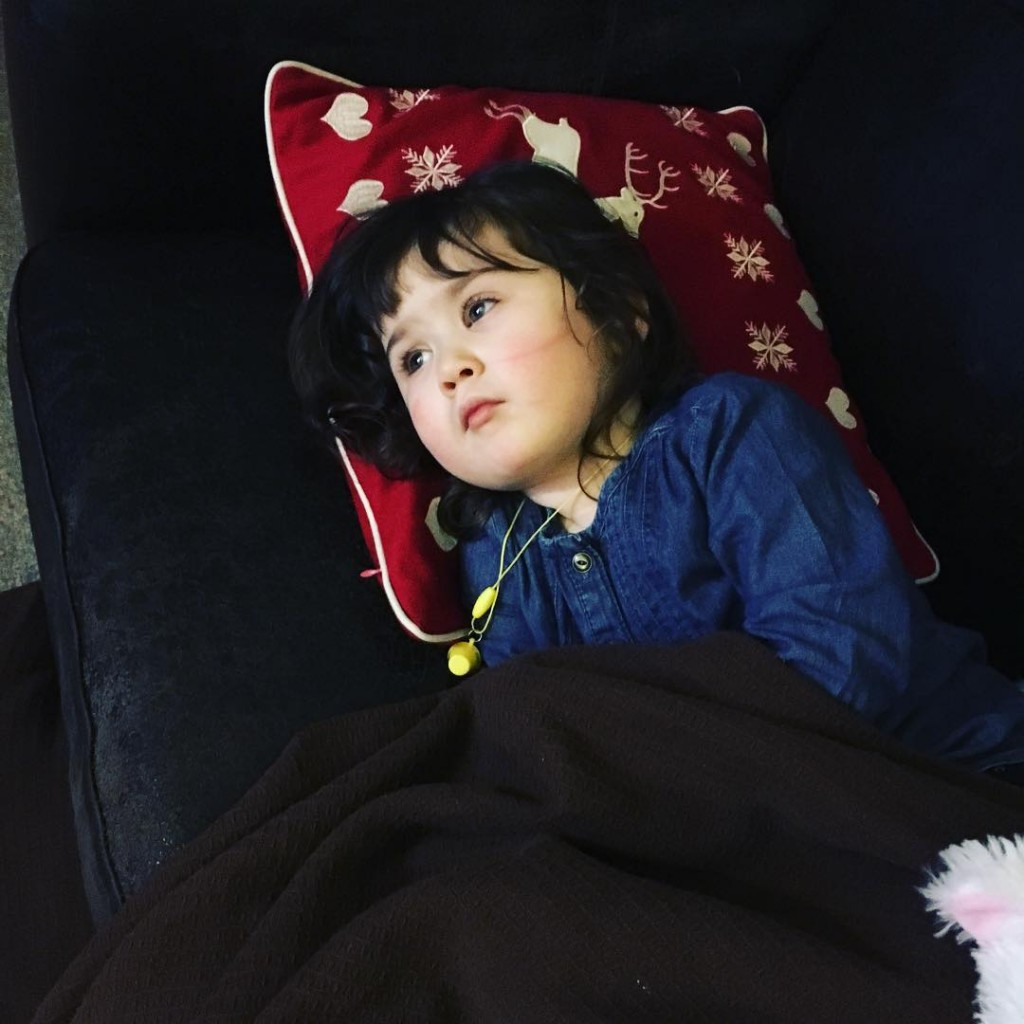 I’m well aware it is really hard juggling childcare with working. Some bosses are not lenient when you child is sick. You don’t get a couple of carers leave days. You are straight into annual leave or unpaid leave when you kid is sick. Frankly this sucks and I do think it’s unfair how it varies across companies.

I am lucky to get a couple of carer’s leave days paid but if my kids have a sickness bug, then a cold, these are used up and I’m into using my annual leave. My workmate and I always save a week of leave until the end, as we just never know when we will need it. I can’t rely on Grandparents for care when they are sick, as I don’t want them ill too.

If you bring your kid in the day after they have thrown up or when they are not 48 hours clear, it is very likely you will be infecting the entire nursery, not only sharing illness but sharing the same childcare issue for all the other parents there. And likely infecting a number of households too.

So the advice it simple and I’m sorry, this sounds ranty: don’t bring your vomiting, sick kids to nursery. Leave them at home until they are 48 hours clear of symptoms.

Sending them in for just your sake is selfish and thoughtless.

Crap as it is, we all have to suck up the extra childcare now and then.