It’s funny isn’t it? When your kids are born you are desperate for them to be like you. Maybe not just in looks but in personality too. 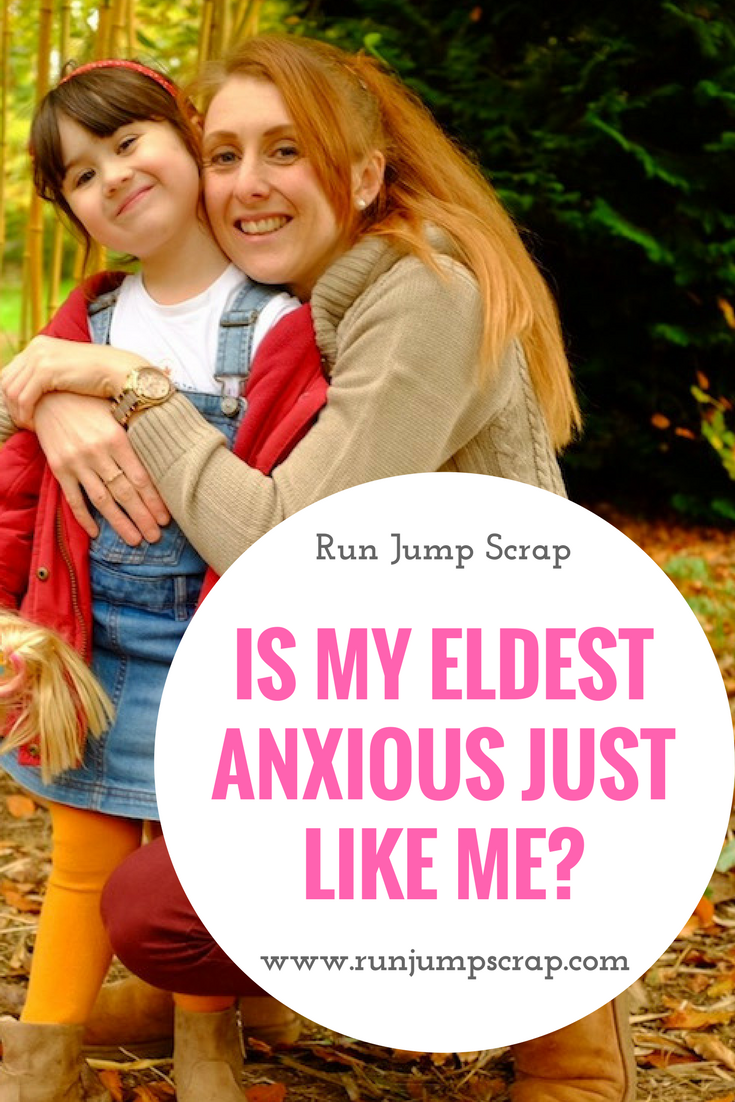 The gremlin is obviously very much like her Daddy in looks and I’ve been told very similar to how I was as a child. Loud, talkative, quite bright and always wanting to be played with.

There are however things about you that you don’t want them to inherit really. I wouldn’t want the gremlin to get psoriasis for example but that’s a physical thing. But what about mentally? What about her nature?

The gremlin had a bit of an iffy week over half term. She was waking more, almost like she was still asleep. Very strange. She has been a lot more clingy to me too and generally seemed a little anxious. It could simply be the stopping of school for a break and her mind simply processing the last 6 weeks. I have also just gone back to work and am seeing her less. I’m not sure.

She was also talking about seeing us strangely; size differences which I could not explain. We took her for an eye test and all is fine and normal.

What bothered me was she was fretting about it. Actively asking for an eye test. Worrying. I’ve always known she is a bit squeamy and panics a lot when she falls over. She sometimes won’t look at the wound and asks for constant reassurance. The final nail was one she watched an episode of Topsy and Tim where Topsy had appendicitis. This obviously prayed on her mind as every little stomach pain or niggle she has worried it’s the same thing. It has been mentioned a few times now.

It’s like history repeating itself. I was exactly the same as a child and have battled all my life with health anxiety. Hubby and I have tried hard to not talk about health stuff in front of her. Maybe we have answered her body questions too literally? I don’t know but I’m seeing flashes of my anxiety as a child in her. I was banned from reading medical books, as would immediately self diagnose and I’m fearing we may have to go down the same route and keep information to a minimum. 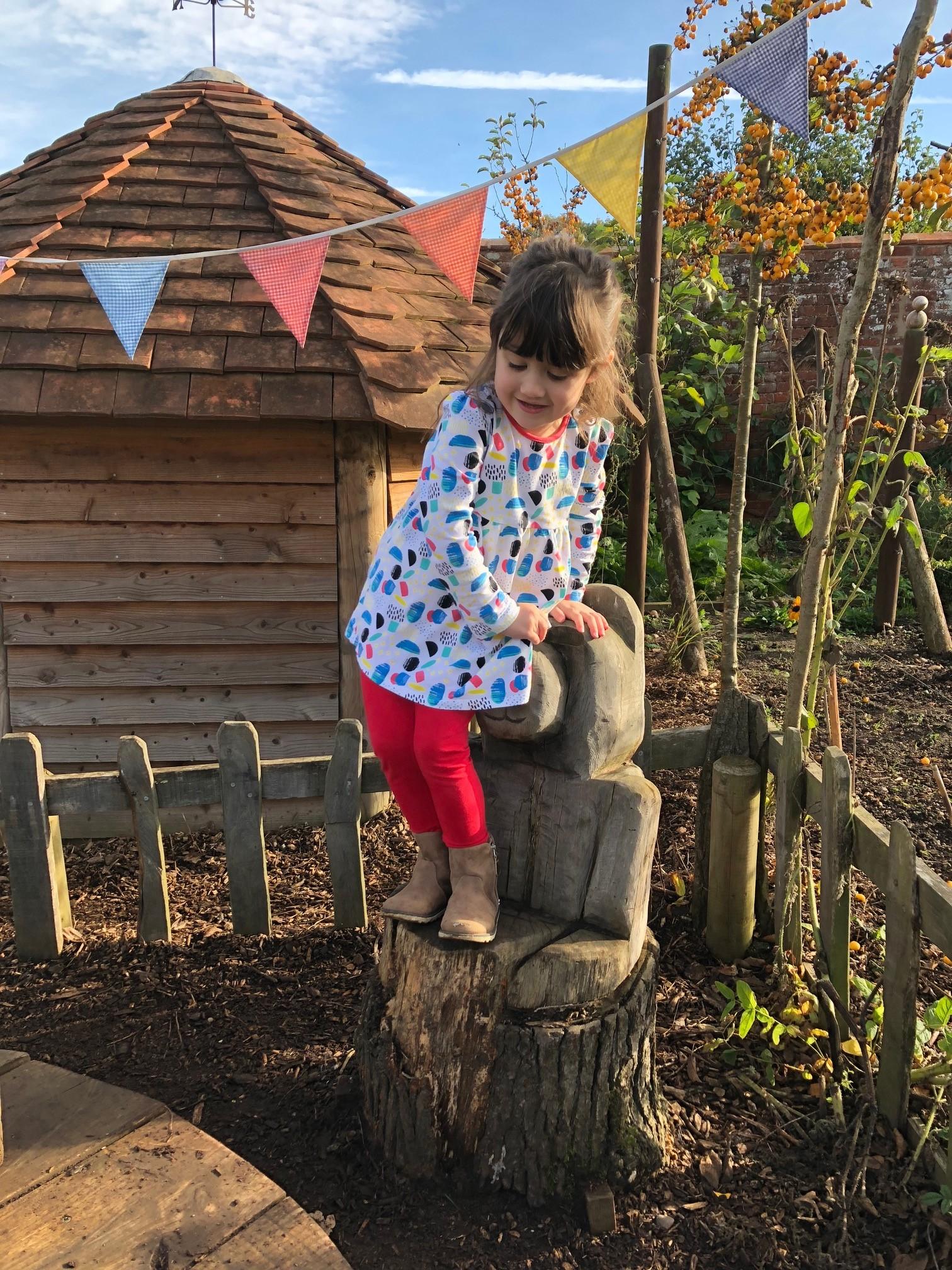 It could just be an age thing too. It’s a horrible thing realising your body isn’t perfect. It can break and sometimes the consequences are scary. Death becomes understood and questions are asked; questions I don’t even like answering or talking about for my own mental health’s sake.

She’s settled down again. Is back to school. I’ve just made myself available and spent more time with her. Left her baby sister with her Dad more. There has been a lot more cuddles and reassurance. It’s all I can do at this point.

I’m hoping it’s a little blip and just this time where there have been lots of changes. She’s growing up and changing herself. I know it’s normal for little ones to worry a little. They want to fit in. They don’t want to get told off and they don’t want to be in a situation that are not comfortable in. Just like us adults, I guess!

I just hope my little one isn’t going to be a little fretter!