The biggest learning curve you will ever go on. There’s so many ways of doing it, so many guidelines and supposed right ways of bringing up your kids. It’s all rubbish. There’s no right way and we all do what’s best for our kids in our own way. 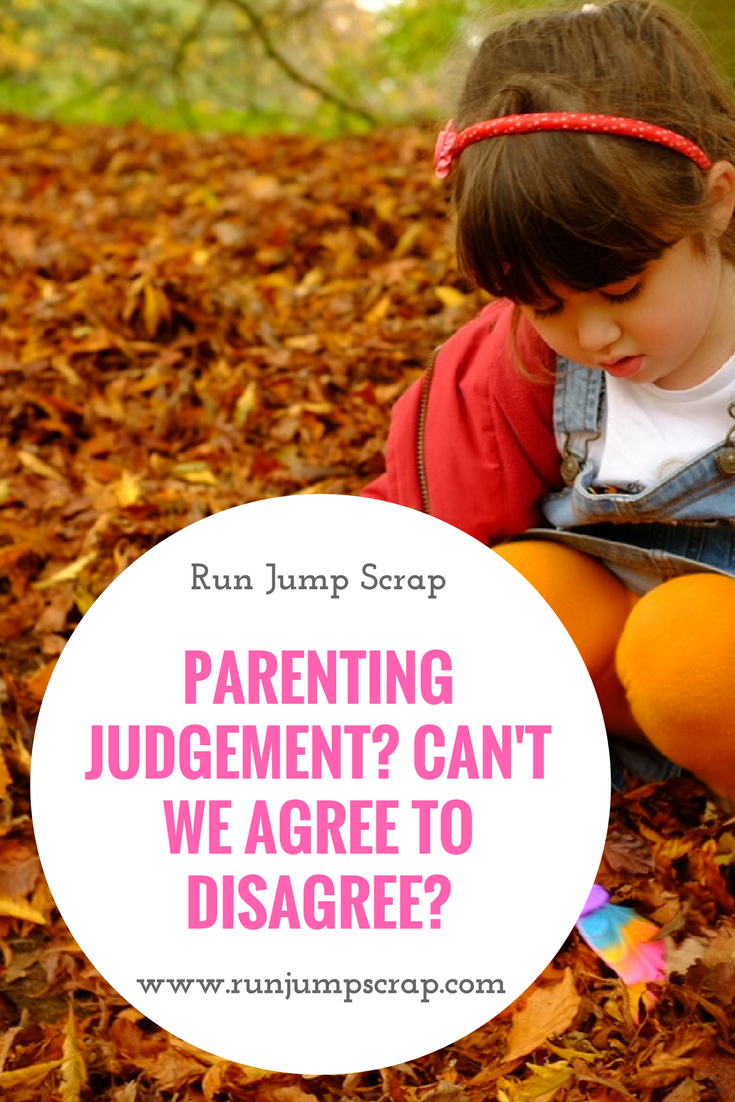 I’ve been a mum for 4 years now and over that crazy, wonderful time I’ve seen endless amounts of parental judgement and social media battles over the right path through parenthood.

Breast vs bottle. Weaning timings, co sleeping, dummy vs not! In fact pretty much every decision you have to make as a parent.

The thing is unless we are saints or very non-judgemental people (yes I do know a few), we all judge. Sometimes we just can’t help it. I bet you’re reading this and at some point witnessed something within another family and a thought flashed into your mind before you could even stop it: I wouldn’t EVER do that. That’s wrong. What are they even thinking?

I’ve done it soooo many times and to be honest, I’m not sure it’s such a bad thing really. We are all human. We are set in our own ways and traditions. Judgement gets a bad rap a lot but it’s not going to stop.

There’s nothing wrong with a thought. A wise person once said to me, ‘thoughts aren’t facts’. It’s a fleeting moment and quite often passes and you’ve forgotten. It’s not nice to judge but I wouldn’t beat yourself up too much. The main thing is you don’t verbalise or act on it.

Now THIS is my issue.

A thought, a quick internal judgement is just that. Internal. No one has to know and no one is hurt. That’s fine. But verbalising your thoughts, or more so typing them out all over social media is what gets me mad.

I’ve experienced this and the kindness of no judgement over social media recently.

I posted an article about letting kids eat a snack or drink in a supermarket before paying, on social media a couple of weeks back. I wasn’t fussed about this issue, as my mum was fine about it and I understood we always paid. The opinions on this post were divided and most people were happy to state their opinion and leave it. However one commentator in particular, was relentless and determined to judge my opinion and criticise my parenting skills and decisions. I was fuming. I let her have her opinion which was of course fine but the comments were taken too far. I had to calmly put an end to it.

It’s just not needed. I love a debate and of course don’t mind when people do not agree with me. However, when it gets personal over social media, it’s not nice. Would that person have said the things about me and my girls to my face? I think not. 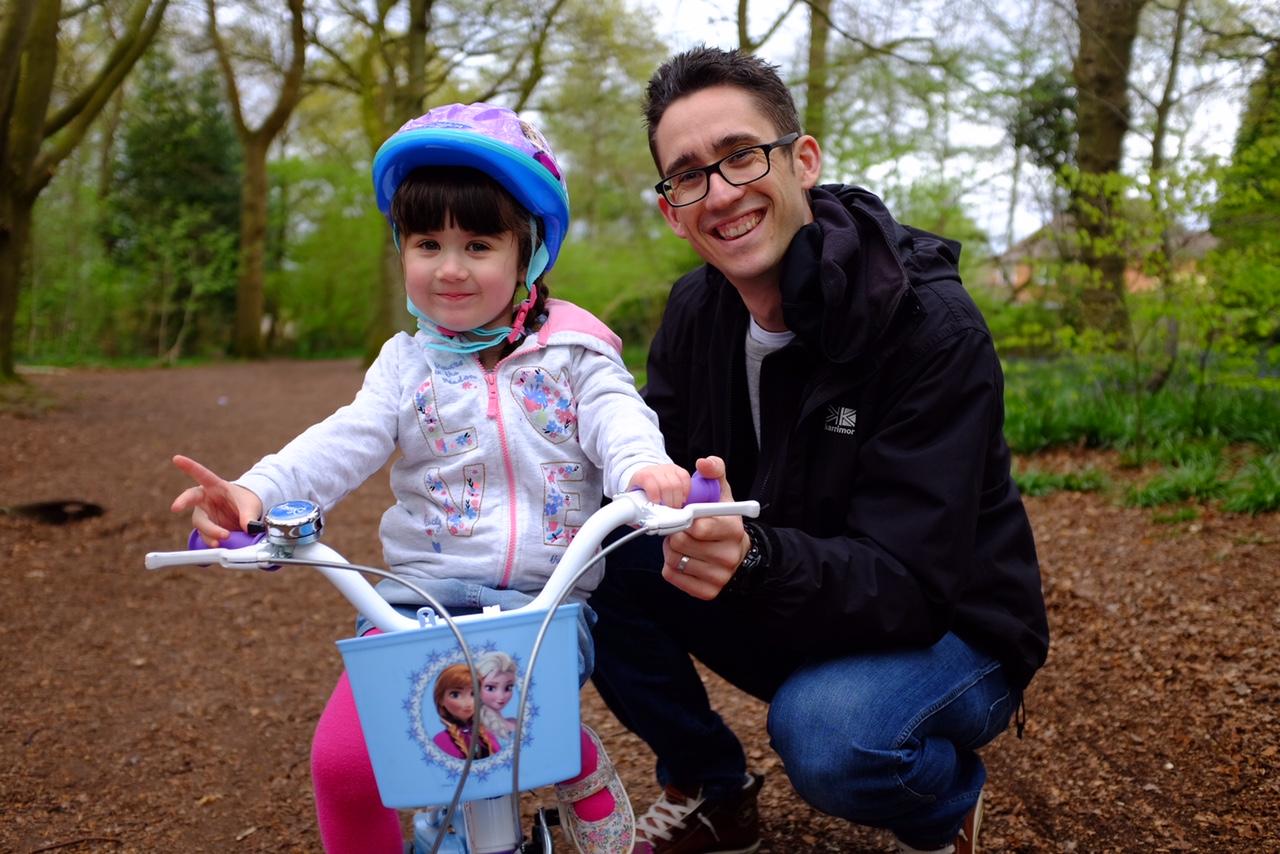 It left a bit of a sour taste in my mouth but about a week later the gremlin had an accident and fell off her scooter without a helmet. I asked the question to the social media world: do other parents make their kids wear helmets with scooters? I was met with a resounding yes by pretty much everyone. I expected some judgemental comments here. I know I had screwed up but I got none. Just support and kind opinions. It was a lovely experience. Of course some of the commentators will have judged me but they didn’t write it and they weren’t nasty.

This is what the parenting world should be like. Judging happens. Of course it does but as long as thoughts are kept as thoughts and opinions don’t lead to horrible criticisms, I think we would all be a lot happier.

Sometimes we all just need to agree to disagree and move on.

What are your thoughts?