I started writing this sat on my bed upstairs, as my Mum had a session with a clairvoyant.

I can’t actually believe I was typing that! I’ll be honest I’m not sure I even believe in it all. When I was younger I was so much more open minded and spiritual. My friends had experiences with mediums, very positive but it was something I never got around to doing.

Time has passed and I have lost people, close family members and you would think the pull to see a clairvoyant would have been stronger. It never was. The older me, the scientific me, the more sceptical me was never drawn. Me and my family still talked about it though. My nan and Mum have seen mediums in the past, with mixed reviews so it never happened.

Then the gremlin started school and I was invited to an evening with a clairvoyant by a fellow mum. There would be a few of us and I was nervous but really keen. Frustratingly it was cancelled on the day due to low numbers but the bug was in my head. When my hairdresser started telling me about a strange experience she had whilst doing a clairvoyant’s hair, unbeknown to her she was supposedly psychic, I was curious.

So curious I booked a session for both me and my Mum. 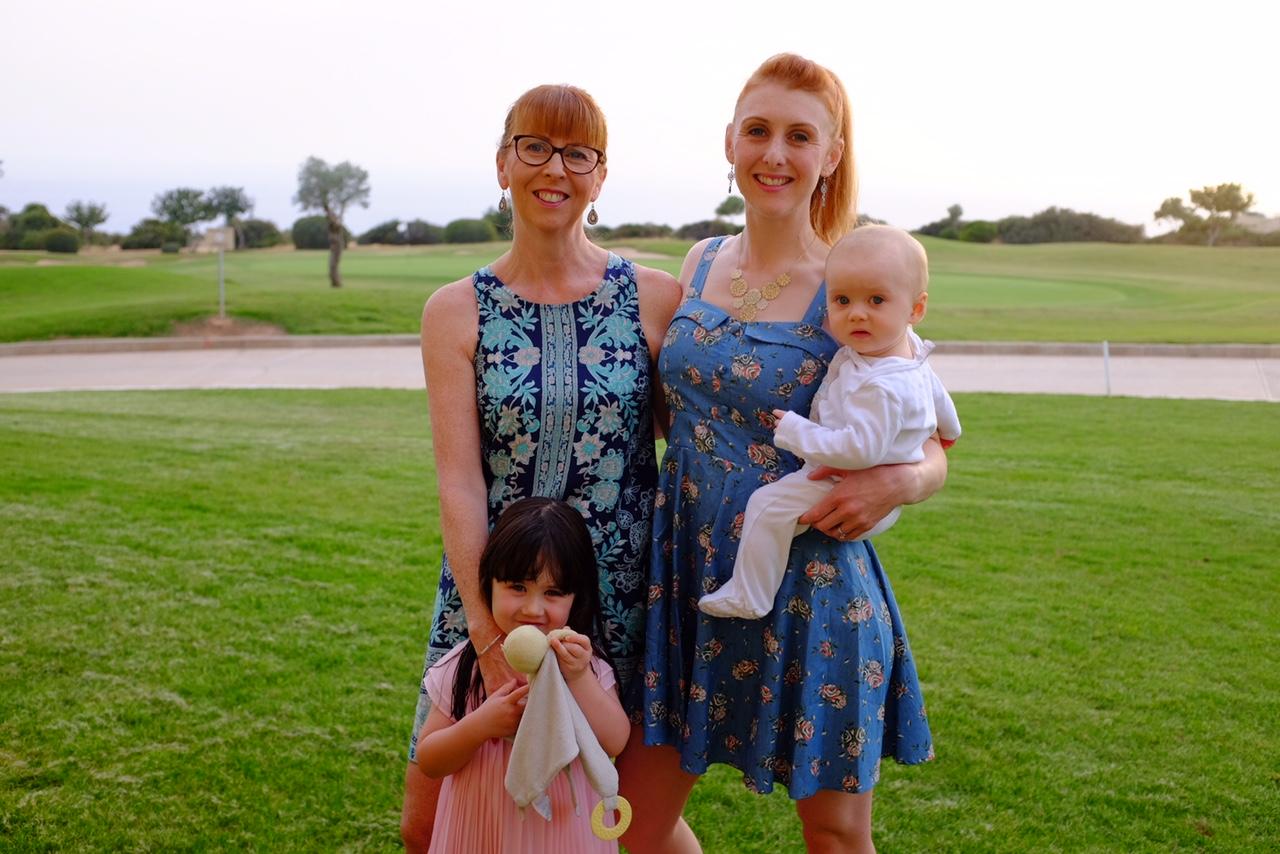 I’m not going to lie; I was really nervous waiting for my turn. I know they don’t specifically tell you bad stuff but what about any warnings? Or if one if my deceased relatives came through? This was such a daunting thought and I almost chickened out a few times. My rationale mind was telling me it would all be fine, so when I was called downstairs, I didn’t bottle it.

Was I blown away?

Disappointingly not at all. I was very quickly bombarded with information and questions. The first few things seemed relevant. She spoke about a friend’s child who name I knew, who needed looking out for chicken pox. She mentioned a date in January, which has since past and has no significance.

But so much stuff was said that I just stared blankly at her. There was no link or a very tenuous one. I’m aware since people have said to me, to watch and wait. Some of the things she wrote down for me, maybe very significant as times passes but I’m quite sceptical.

I watched her for watching me, waiting for my reactions but she didn’t. I tried to not react to anything being said but it was tricky.

Names were mentioned but they were common and there was nothing that really wowed me! Disappointing.

I’m not sure what I was expecting. I message from beyond the grave? A message about the future. ANYTHING that would really suck me in. Family members who are non-believers have tried not to snort with laughter and throw in some sneaky, “told you sos.”

I was a bit disappointed with the experience really. I wanted to believe I guess and I wanted to perhaps have another reading in the future but now I’m not so sure. I think my scientific brain just needed more and wanted more to make me believe there was more out there.

Can you relate? Have you had any experience with a clairvoyant? Were they better than mine? 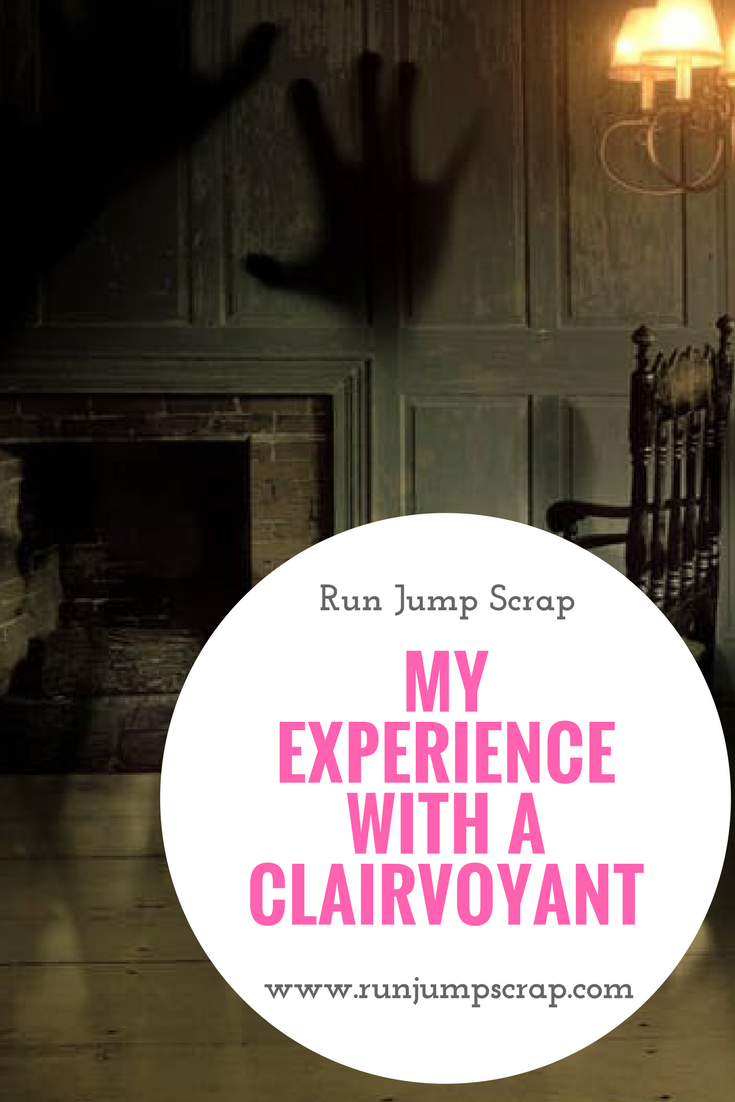