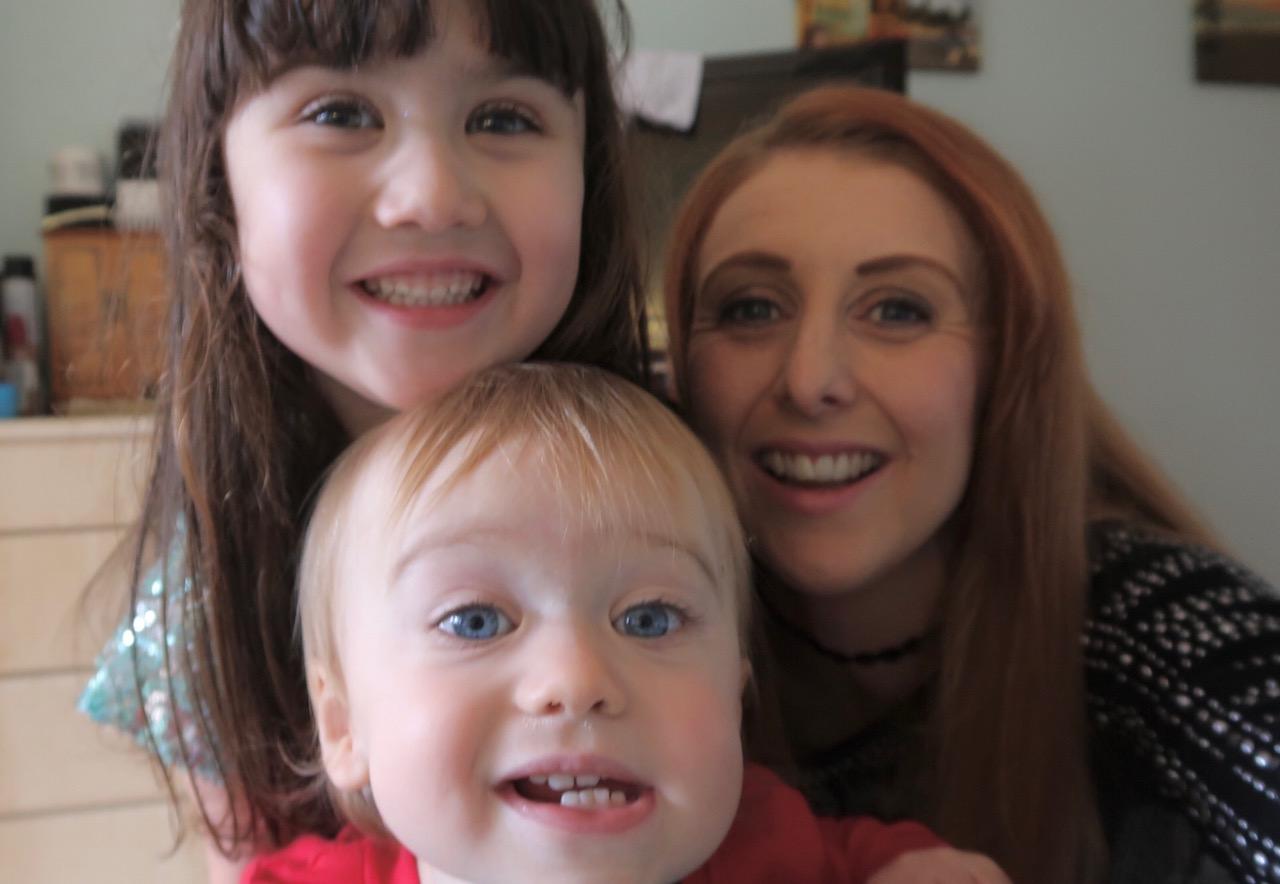 Child Number 1 vs Number 2? Are you different? Everyone says you are more relaxed with child Number 2. You have done it all before, you are used to the lack of sleep, the noise, the lack of social life and being a slave to the creature you have created.

I guess I kind of believed it but as with anything in life, you don’t even realise anything until you are knee deep in it! I have been a Mum of 2 now for 16 months and I have to say I have done so many things differently with little Piglet. It’s not just my actions, it’s my attitude. I’m so much more relaxed generally!

She’s a totally different child too. She stroppy and fiesty. She loves walking and hates being shoved back into her buggy. She eats everything, is confident and at the moment so fearless. This could be my attitude or could just be her. Regardless I have done things a tad more differently with her.

– Screen time. With the gremlin I used to fret and worry how much time she had in front of the TV or iPad. It does help that little Piglet’s concentration span is short, unless she is exhausted, so the odd 10 mins here and there in front of the screen? Ahhh that’s fine.

– Food. With the gremlin I weaned going from puree, to mash, to lumps. Everything was salt-free, sugar-free and the perfect sizes for her little hands. I stressed about chocolate and cakes (and still do as she loves them sooo much) and wanted her diet to be perfect. Her sister? Yes she had the purees but it wasn’t long before she was having mashed up versions of what we were having, finger foods galore and because she eats so well, I barely care if she’s given a bit of chocolate. Trust me, version number two is so much easier. 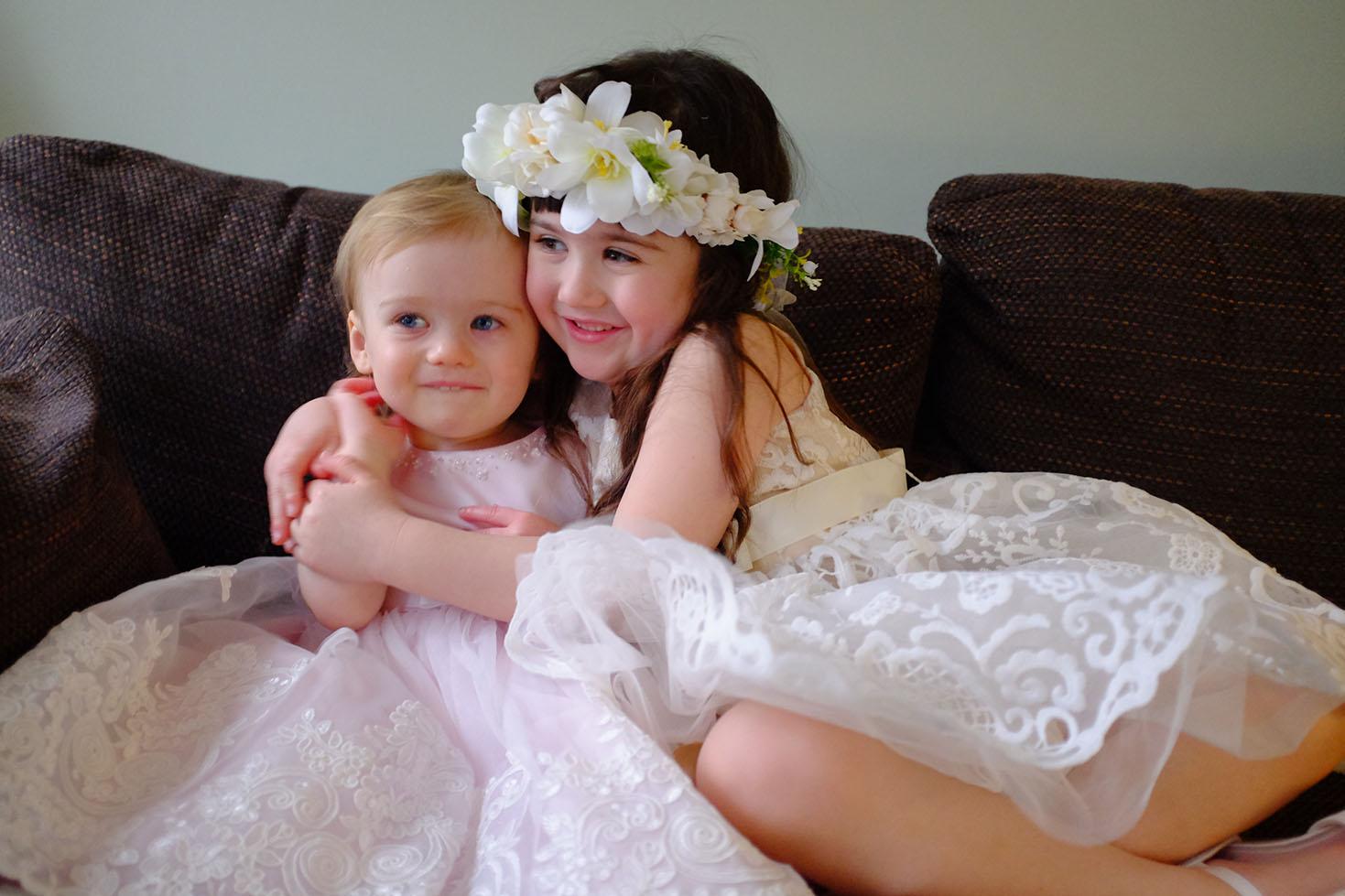 – Nursery. I worried an awful lot about sending the gremlin to nursery and she was a bit teary sometimes when we picked her up. There was just that guilt about leaving when I was working. Her sister? It helps that she doesn’t even look back and loves nursery but I don’t worry about her at all!

– Constantly playing. With the gremlin I had that worry that I needed to always entertain her, play with her and take her out. It was hard work and did kind of result in a girl who struggled to play alone for a while. Her sister I leave more to play. If I need to clean, I do it and she is better at being independent and playing alone. We also don’t often go out and about that much! It’s nice just to play together.

– The bottle. Little Piglet still has a bottle of formula before bed. She dislikes cow’s milk and as she drinks it and self-settles I cannot be bothered to try and drop it yet. The gremlin was on cow’s drink and a small cup by her baby sister’s age. Ah well!

– Illness. Of course I worry with little Piglet and would take to the doctors if I needed to but I have been so much more relaxed. I knew when her breathing rate was up, she was sleeping and vomiting all feeds that something was up and yes it was bronchiolitis. But likely viral rashes, coughs, conjunctivitis…I won’t be going to the docs. With the gremlin I was a little more panicky and took her more but you do with your first don’t you?

– Tantrums. With the gremlin, who didn’t have many, I used to get so annoyed with her screaming and stropping. I’d want to lock her in a room to get some quiet and I used to get so frustrated with her. Piglet? I just laugh. I don’t care and I certainly don’t care what people think. It’s not worth getting cross about, as I’m sure they pick up on it!!

I’m sure the more kids you have, the more relaxed you get and I do feel it second time around. I guess I’ve worried less and enjoyed it, rather than fretting.

I don’t think I’ll ever stop worrying about either of them but this is much less with my second.

What about you? Were you more chilled with baby no 2? 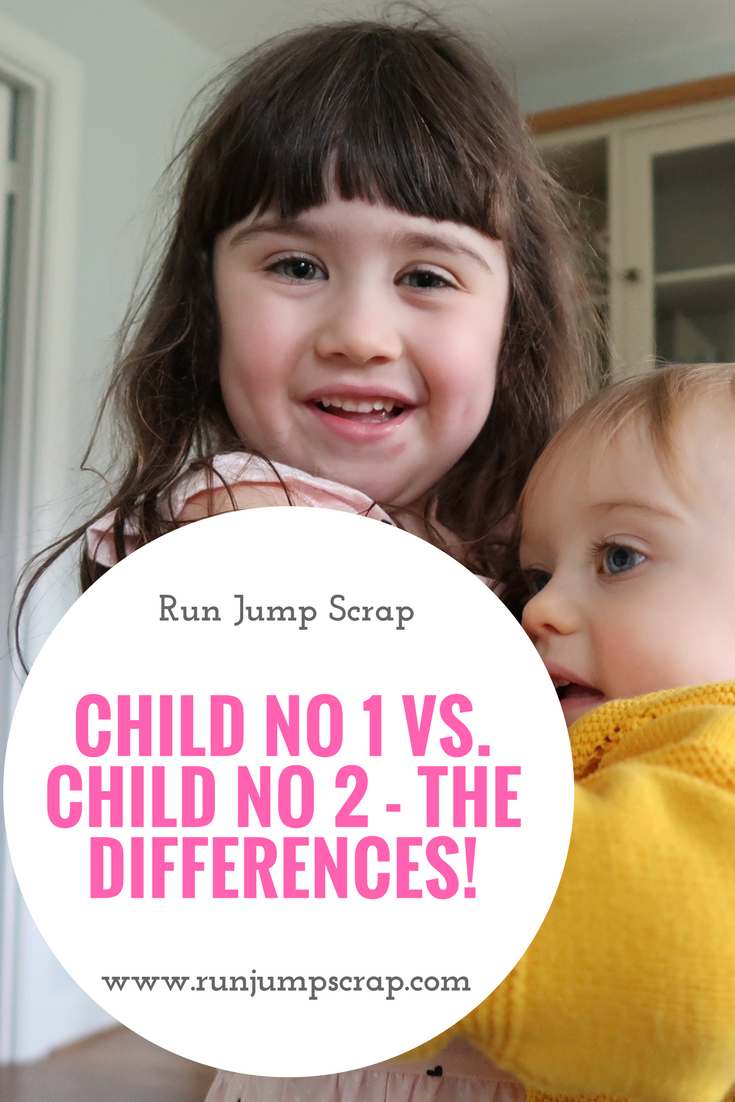