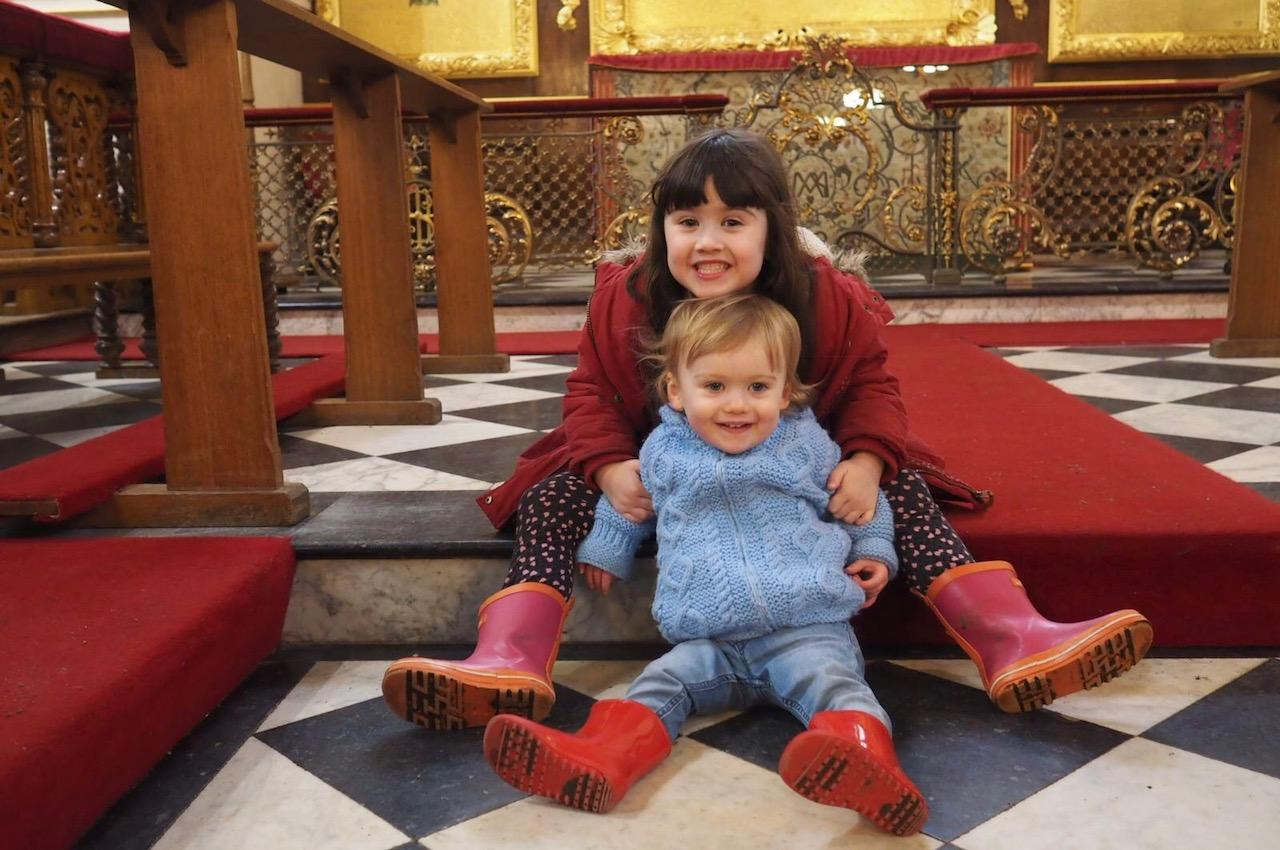 Before I became a Mum, I heard about how hard it was going to be. No sleep, no social life, less time for yourself, less time for you as a couple, learning to be unselfish…the list really does go on. However in the back of my mind a lot of this wasn’t one the things that was bothered me. There was one other rather disgusting, smelly and stressful thing that was worrying me…..Vomit.

And no, not milky baby sick possetts. I can cope with that. The gremlin used to puke after every feed, she was that greedy.

Stomach bugs. D+V. Sickness and diarrhoea. Whatever you want to call it.

Food vomit and not just the kids, mine too!

I think when I was younger, I did have a mild phobia of being sick. I absolutely hated it and I was lucky, as a child my last bad stomach bug was around 11 years old. After Uni, I had a couple of mild ones and I have to say, I have never been sick through alcohol. Why? Because I hate puke so much.

I knew when I had kids they were going to get sick. Of course I did. I knew that when they were sick and small, it was likely to go everywhere. I also knew when my kids were sick, they were likely to want me, the person who wanted them the least at this point.

The gremlin hasn’t had too many bugs and I’m lucky that my husband has always been the one to clean up the sick, whilst I am left with cleaning up the child and all the cuddles. 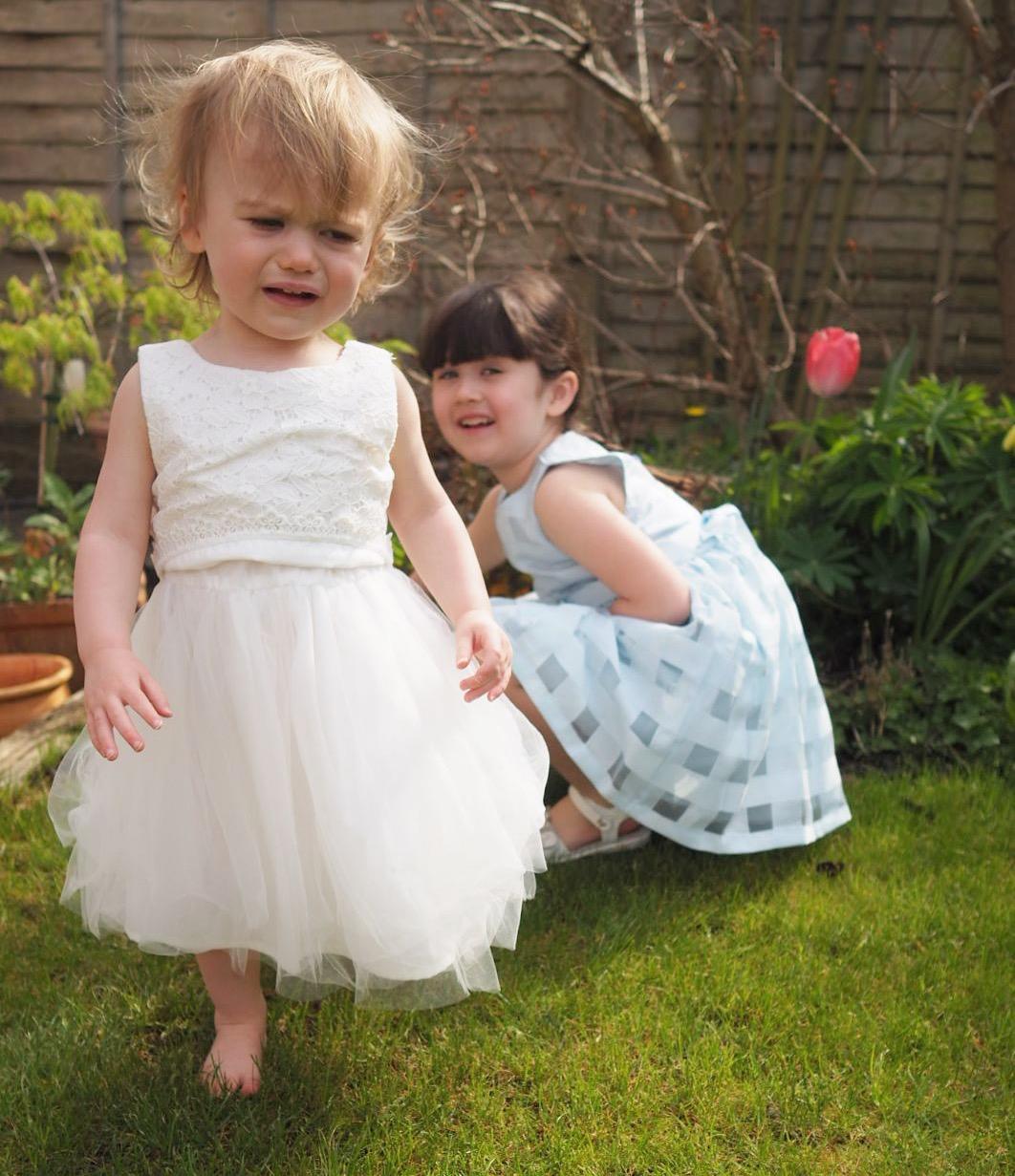 The second child however has been a little more germy. You all know the feeling. You’re sat chilling or sleeping and you hear an odd noise; a cough or a wretch followed by tears. Your heart sinks, as you know what is coming. Sitting for hours, panicking that your child is going to choke on their own vom or get it everywhere. You get no sleep until they settle and then the psychological nausea sets in. Every little tummy twinge or wave of nausea, you are CONVINCED it has got you next.

Thing is. It usually does get you and it is just a waiting game. Even better, it simultaneously gets you and your husband within 30 seconds of each other and you have two poorly children to look after, as well as yourselves.

My youngest passed over her stomach bug to me last week. I thought I may have possibly avoided it but no. I woke up on Thursday morning feeling sick and didn’t leave my bed for the entire day. I had the joy of puking, plus the runs, plus the overwhelming, pounding headache that comes from dehydration and not drinking anything.

I hate it, absolutely hate it and luckily 24hrs and a good sleep, I felt much better but I know it will happen again. It’s one of the lovely joys of having younger kids in school and nursery. They love you and want to share everything with you; germs and all.

Having kids comes with a lot of challenges but for me? 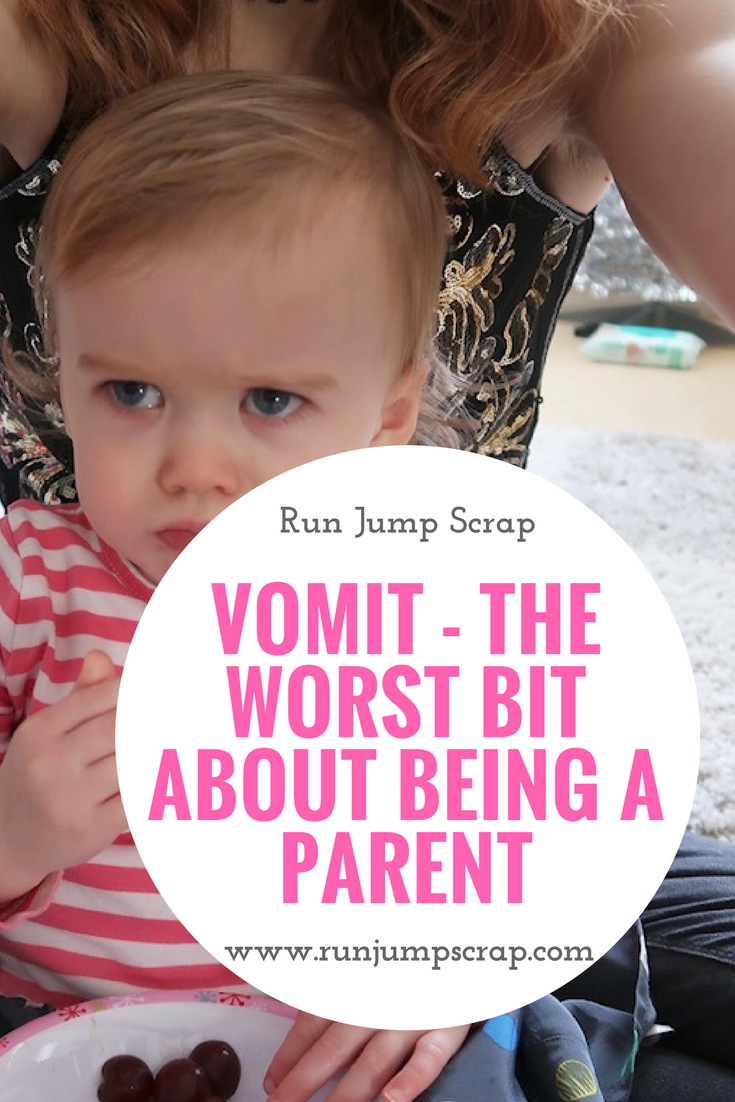