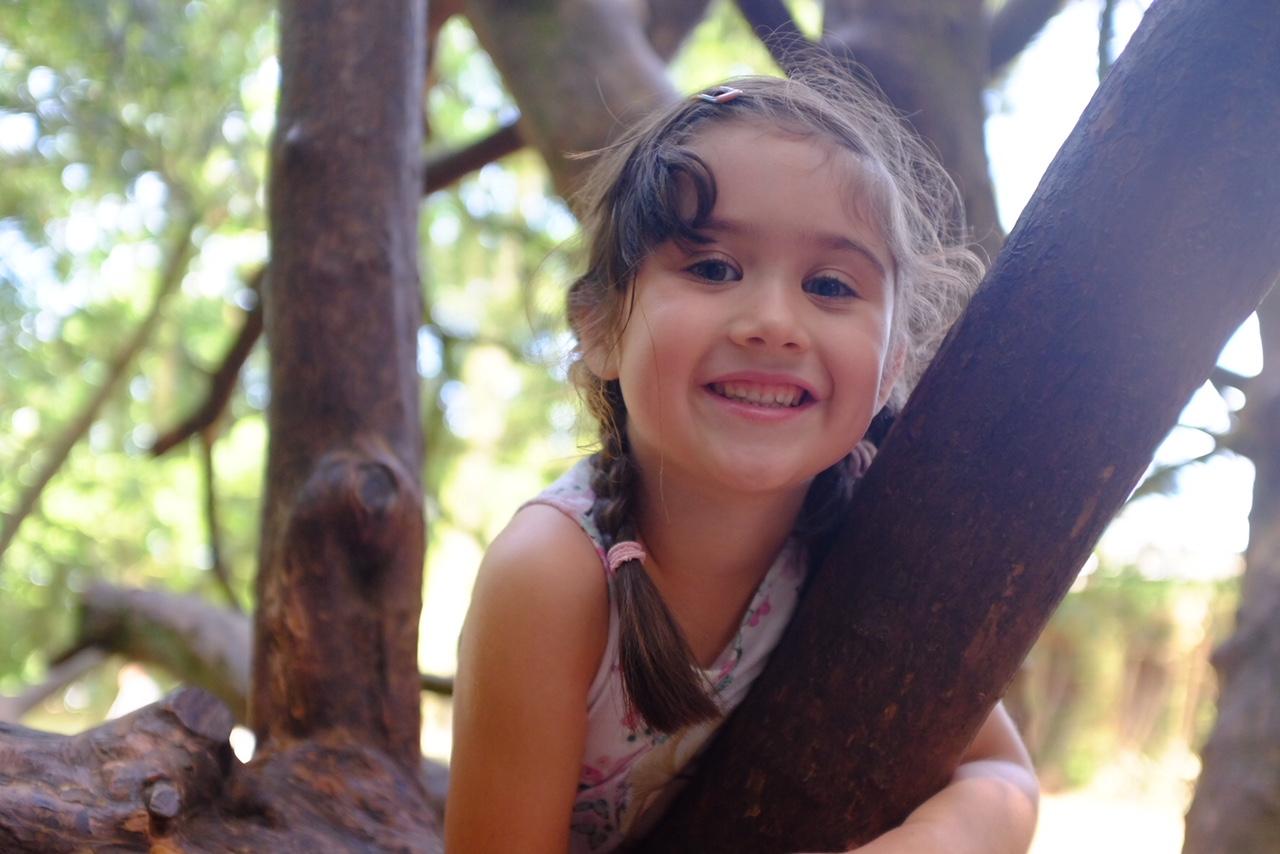 I always feel I have to start these posts with, “I love my girls, I really do” and of course I mean this. They are my little world and the cutest little pair but that doesn’t mean that the pair of them don’t drive me insane.

I guess having more time together at home over the holidays means we I can sit as stare (and listen) to the pair of them. I have to say my girls are starting to play together a lot more nicely which is lovely to see. They are becoming little friends and little Piglet is starting to understand more little games so she is getting bossed around a lot more by her elder sister! This is very sweet and I know the gremlin misses her baby sister when she is at nursery. 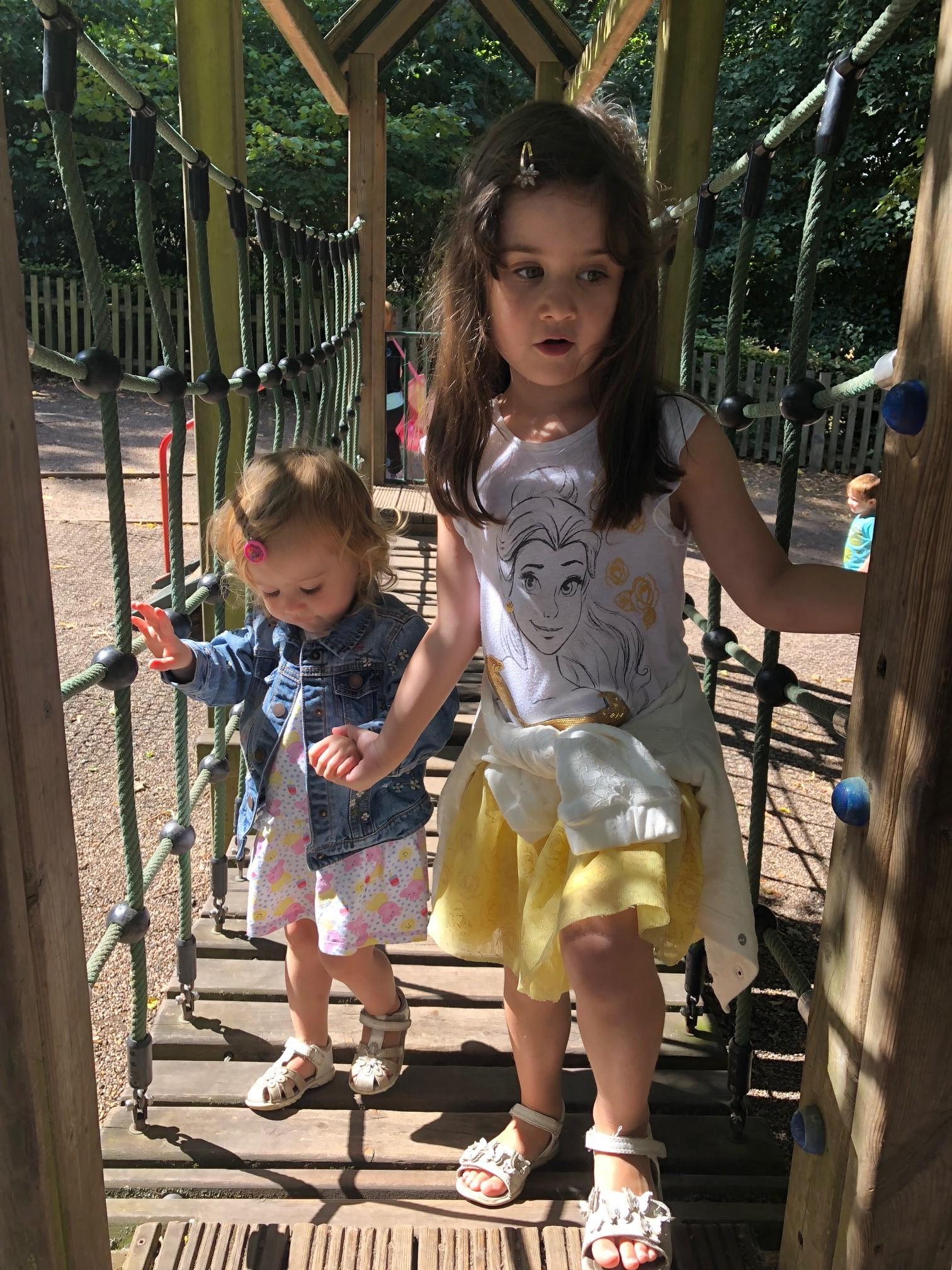 Despite the rosy, blossoming relationship, there is also some rocky seas and some tearing of hair out (mine). This is why:

– The gremlin insists on winding her sister up. If she gets bored or playful Piglet is doomed. Taking her toys, touching her, getting in her face and just generally being a arse. We get treated to piercing screeches from the youngest. Enough to have you diving for ear plugs.

– Piglet insists on having everything I have. EVERYTHING. My water, my toast, my snacks and it drives me potty, especially when I have to sit and hold my glass of water with a straw, so she doesn’t smash it all over herself.

– The gremlin cannot eat like a normal person. Her goal is to be the messiest person at the table, quite comfortably beating her almost 2 year old sister. She always has the most crumbs, the most yoghurt over her face and the most chocolate all over her hands. WHY?

– Piglet won’t go in the buggy unless she is about to drop. This is such a contrast to her elder sister who would, at almost 5 years old, have a go now. This is fab for her exercise and strength but sometimes don’t you just want them to go in the buggy so a 5 minute walk doesn’t end up as 15 minutes?

– One always kicks off, as the other one is just about sorted. It’s like a tag team. Sort one out at the dinner table and the other goes bonkers, as doesn’t have the right drink!

– The gremlin insists on putting on her music using her Alexa (total first world problem) and mine ends up turning off in another room. This makes rage! Then we end up fighting over it until I win!!

– Piglet is obsessed with washing her hands. Obsessed! She will stand with them under running water forever, she asks for soap, she fills the sink until it almost overflows! I literally have to drag her away and make her dry her hands!!

– The gremlin makes up these ridiculous bargains which are a win-win situation for her. Example: “Mummy, can I either have yoghurt and marshmallows or yoghurt and chocolate?”. Hmmm, how about fruit instead? Never goes down well!!

– Little Piglet insists on falling asleep in our bed. We need to get her bed sorted but such an effort. Every night she will crash out in ours and we have to move her. Ah I guess won’t last forever.

– I have asked the gremlin most days whilst she has been off, do you fancy doing some reading or maths and I usually get a no. Then every night WITHOUT fail at 7pm, she tootles downstairs with her book or paper asking to do something. I know it’s a delay tactic and I can’t really say no but it drives me POTTY!!!

These two girls! Life has certainly got more fun since little Piglet has got older and is becoming so much more independent and wanting to be involved in everything. 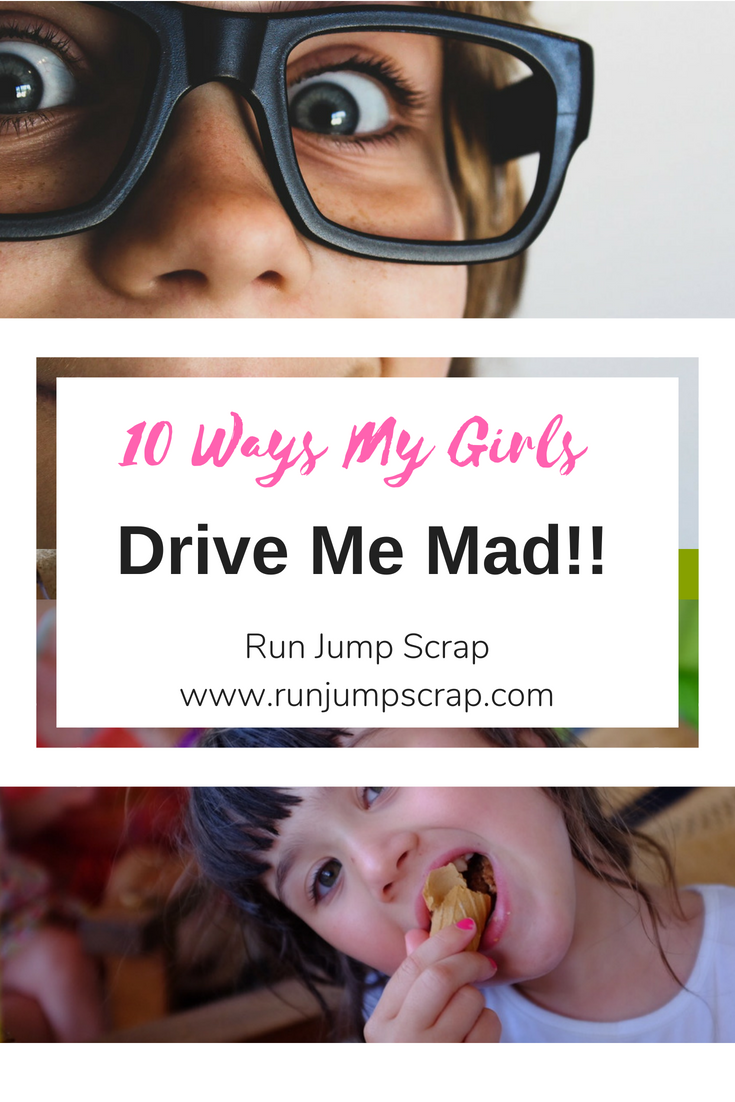