The Land of Fire and Ice is a destination of extreme contrasts. On the one hand, you have Iceland’s hardened image of Vikings, volcanoes and whale watching, and contrastingly you have a nation where over half the population believes in huldufolk, Icelandic elves. This almost mythical island is the most iconic place to while away a week or more. The people are friendly and welcoming, you can enjoy sampling the cuisine of Skyr and pickled herring, and you can try to pick up some of the Icelandic lingo. With your brood in tow, it won’t take you long to discover why Iceland makes for a unique family holiday destination. 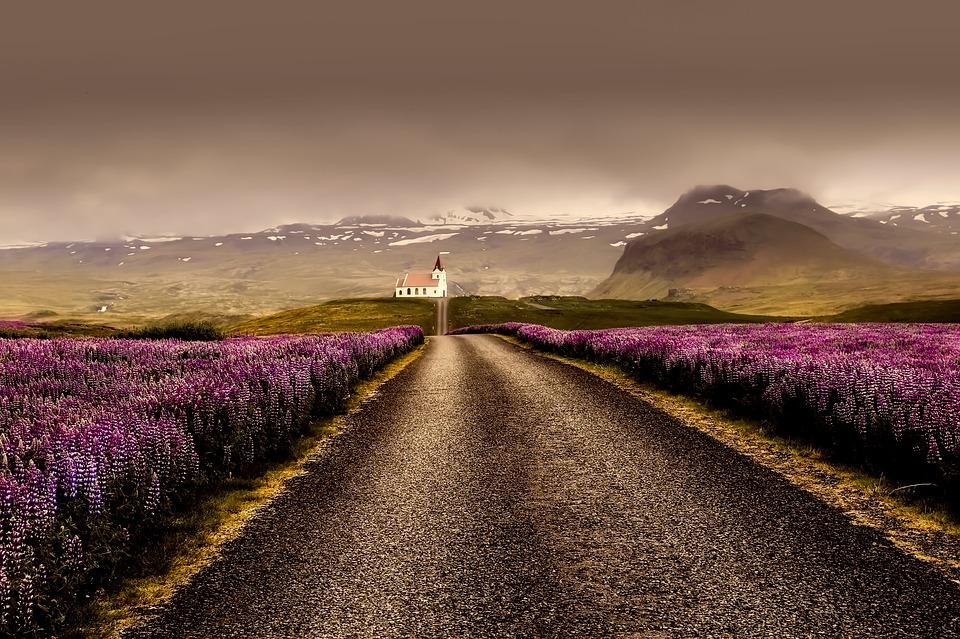 The geological phenomena that can be viewed on Iceland are second to none. One day you may be venturing off on the Golden Circle tour to investigate the geysers of the island, watching them explode with precise timing while an enormous waterfall stands frozen in ice in the background. The next day you might be snowshoeing across a giant glacier that is thousands of years old and the next you might be scaling a dormant volcano in an attempt to reach the peak.

Perhaps the most iconic of these natural wonders is the Aurora Borealis. You can venture to Iceland at any time of year but the best time to see the Northern Lights is from September to mid-April. If you can find yourself on the island in January or February, you can really maximise your chances of viewing the spectacle. You could choose to take a jaunt with a tour or hire a car and take your own trek out into the wilderness to sit beneath a darkened sky and await the other worldly laser show to begin. On many people’s bucket lists, the green and pink flashes that illuminate the night time sky will have you and your family buzzing for days.

The capital city of Reykjavik has a lot to offer the whole family. You might fancy whisking your brood off on a whale watching trip in a quest to see minke and humpback in their natural environment. For a more cultural experience, why not head to the futuristic spaceship-esque Hallgrimskirkja and scale to the top of the tower to take in the city views. The organ inside the cathedral is deafening and is a sound to behold.

Reykjavik is a welcoming and more diverse city with tourists visiting from all over the world. As such, they have plenty of restaurants offering local gastronomic delights but also some international flavours too. Just to the south of the cathedral sits an unassuming yet delightful little vegetarian cafe specialising in Indian cuisine. Alternatively, you might want to partake in a spot of beer tasting and some bar snacks at one of the many ale houses dotted around the city.

Iceland is a petrol head’s dream. While the island itself is relatively small, the landscape is dramatic, and the wintery conditions make for slower driving. However, this doesn’t matter. The lunar vistas, the icy peaks, and the volcanic scenery mean you could spend a day travelling around the island in your hired 4×4 with your brood, and you wouldn’t get bored. If you can make it just a little further south than Reykjavik, you may stumble across the Pingvellir National Park where you can physically straddle two tectonic plates. A geographical marvel, you can see where the island is being physically split in two by the Mid Atlantic Ridge that dominates the landscape. 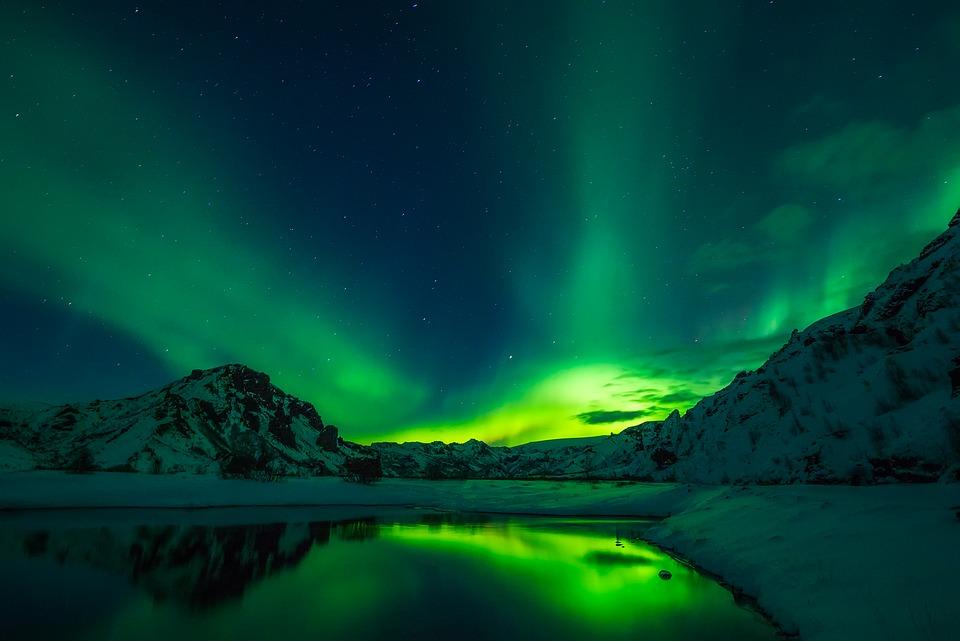 For a more relaxing experience upon the island, take a trip to the magical Blue Lagoon. This natural geothermal spa has an intoxicating lagoon full of mineral rich, clear waters. The natural warmth from the geothermal power of the rocks makes bathing in a lunar landscape quite the surreal experience. However, if your family enjoys their spa days and pampering sessions, then the Blue Lagoon is a must visit destination while exploring Iceland. If any one of your little darlings has a skin condition like eczema, psoriasis or even sensitive and dry skin, the mineral rich waters can have soothing and calming effects. If nothing else, you can take a load off in between the whale watching and the snowshoeing to have some chill time.

Iceland is a magnificent destination to visit at any time of year. However, if you’re after the dramatic views, the snow capped vistas and the Northern Lights then winter is the perfect time to hot-foot it to the Land of Fire and Ice.