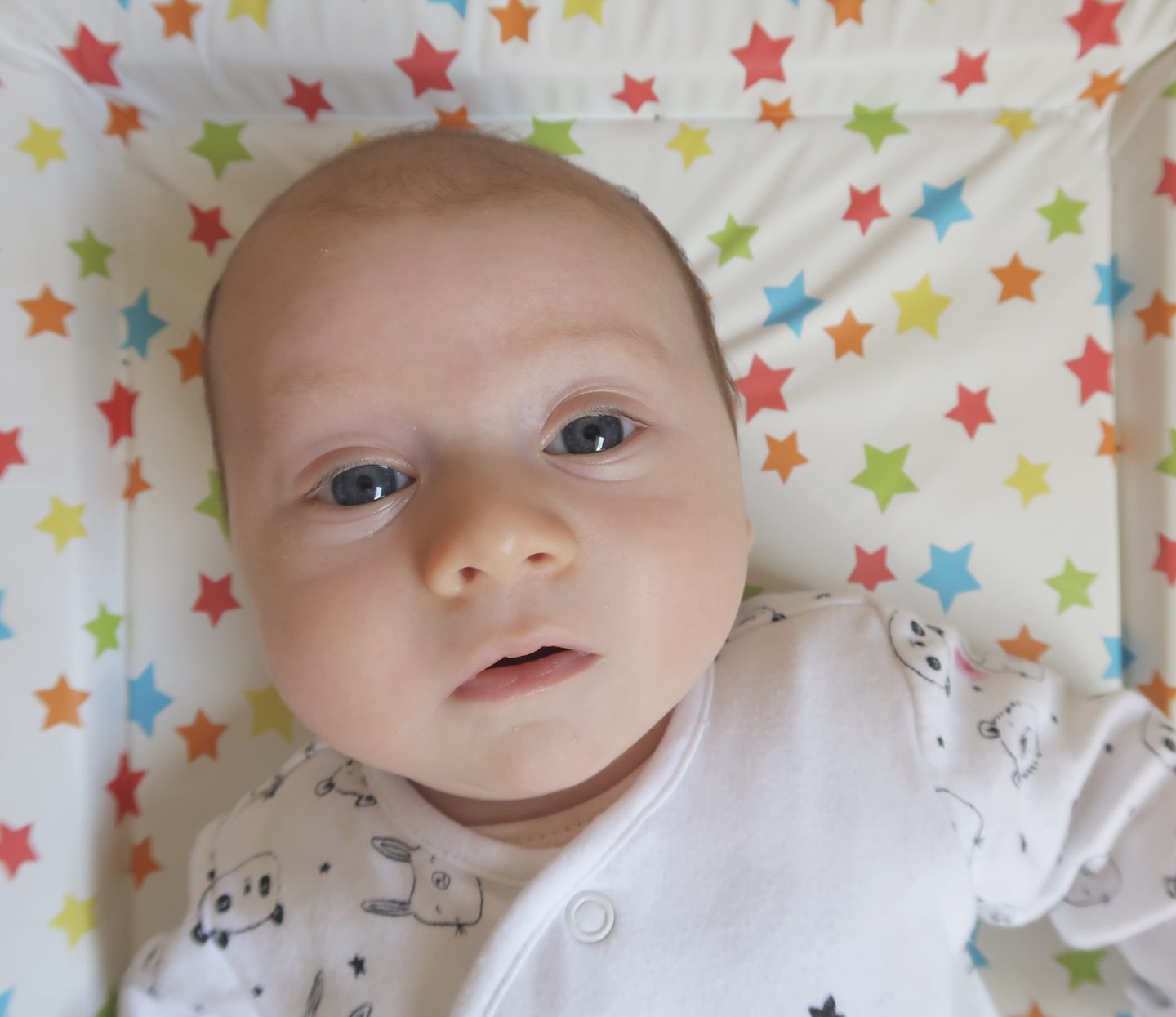 Everyone has been so lovely since I announced I was pregnant. Lots of lovely messages and happy faces but the one thing both hubby and I have heard the most, “are you hoping it’s a boy??’ Do I WANT a boy?

It’s funny isn’t it? We have two beautiful girls and it is just assumed we tried for a third baby for a boy. This couldn’t be further from the truth.

When I was pregnant with my first I’ll freely admit I wanted a girl. Some may think you shouldn’t have a preference but I’m human and I can’t help how I feel. I’m sure everyone deep down has a preference. Of course I wanted a healthy baby but I couldn’t shake the deep desire for a girl. I guess I’ve always had a great relationship with my Mum. Shopping, meals out, wine nights, regular chats, a holiday to Turkey and planning my wedding! My Mum was at birth of my babies and even though there is no guarantee what the relationship with my girls will pan out to be, I’ve always wanted to be a Mother to a girl. 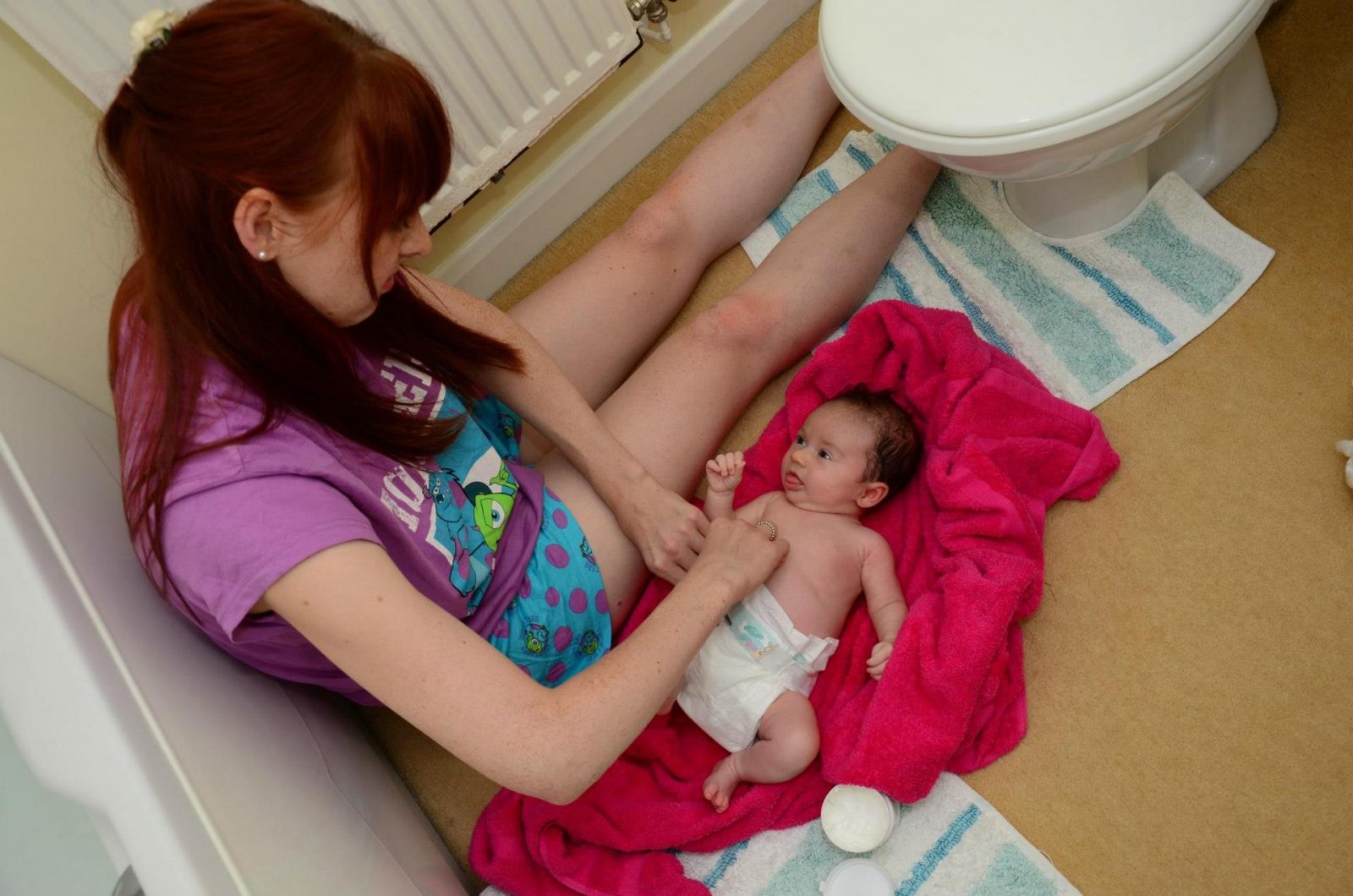 Everyone thought the gremlin was a boy, except me. I distinctly remember walking ahead of hubby and my MIL one time and listening to her say, “look how she’s carrying, that’s a boy!” I listened and thought nope! You are wrong. It’s a girl and I was right. I knew it, all along. Your gut instinct is very strong and of course for my gremlin, it was correct.

When I was pregnant with Piglet my gut instinct wasn’t strong. I wasn’t as sure at all. I know once again I’d have liked another girl, mainly as the gremlin was obsessed with having a sister. She would not even consider the idea of a brother no matter how much we tried to convince her how lovely it would be. I remember nervously going to the gender scan, as we paid to find out second time around. When they confirmed another little girl I was elated but my husband freely admitted later on he was disappointed. He wanted a little boy as had such lovely ideas of what is could be like but second time around it wasn’t meant to be. 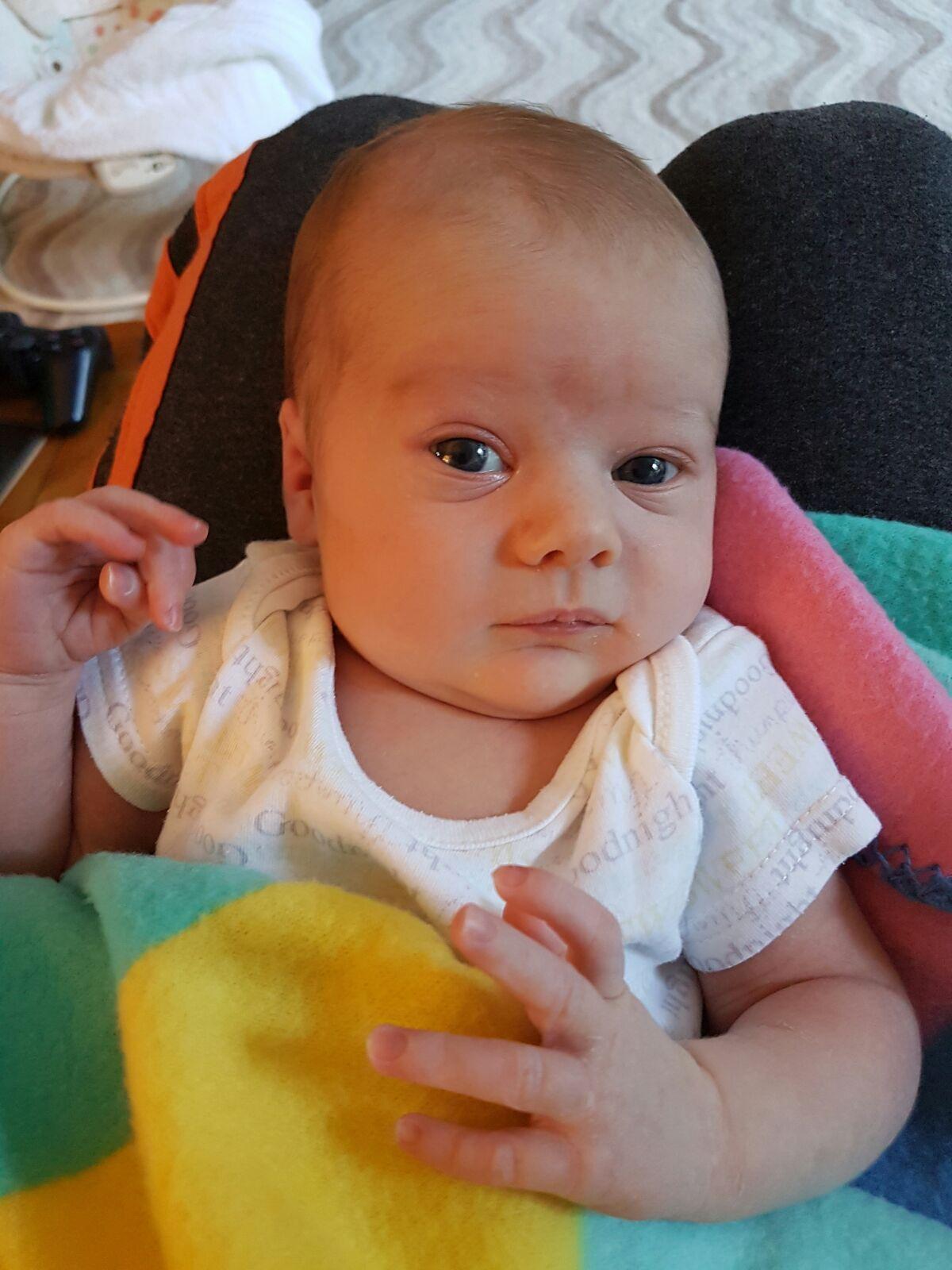 When I met hubby he made it no secret he would like three children. I was always set on two and I’m not sure where his desire came from, as one of two as well. After Piglet, I didn’t have the “done” feeling my Mum talked about but yet I wasn’t sure about a third. We talked about it LOADS and hubby made it very clear he was happy to have a third girl, if that was the case. He wouldn’t be disappointed. 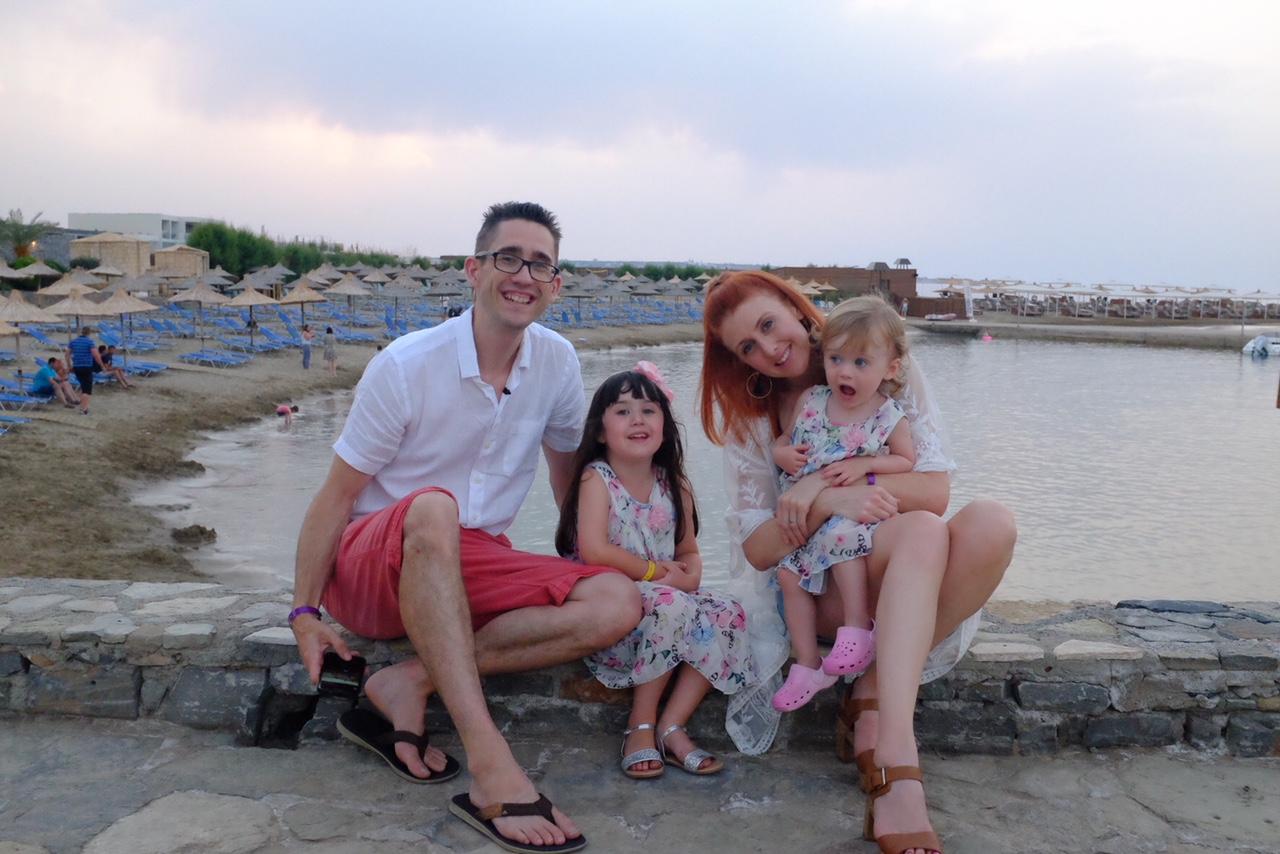 Falling pregnant again was a slight surprise, as very quick but we quickly started thinking about the gender. My gut initially this time was another girl but the 12 week scan changed my mind. I’m a nub theory lover and I felt it was distinctly boyish! A lot of people have said they think boy too. What do I want? This time I’m definitely not as fussed. Friends have told me how bonkers but yet loving boys are but I still cannot image mothering a son! I do like the idea of a different sex and a new experience and it would be lovely for the girls.

I’m going for it’s a boy now and as this post goes live, we will know what we are having tomorrow (watch this space!).

Hubby isn’t fussed at all this time. He’s said in some ways he would like another girl, as he loves the two we have! But there is also a part of him that would like the experience of a son.

But we never “tried” for a boy. That was never on the agenda. For us it was always just having a third to complete the family and I’m looking forward to the experience (if a little scared!!) 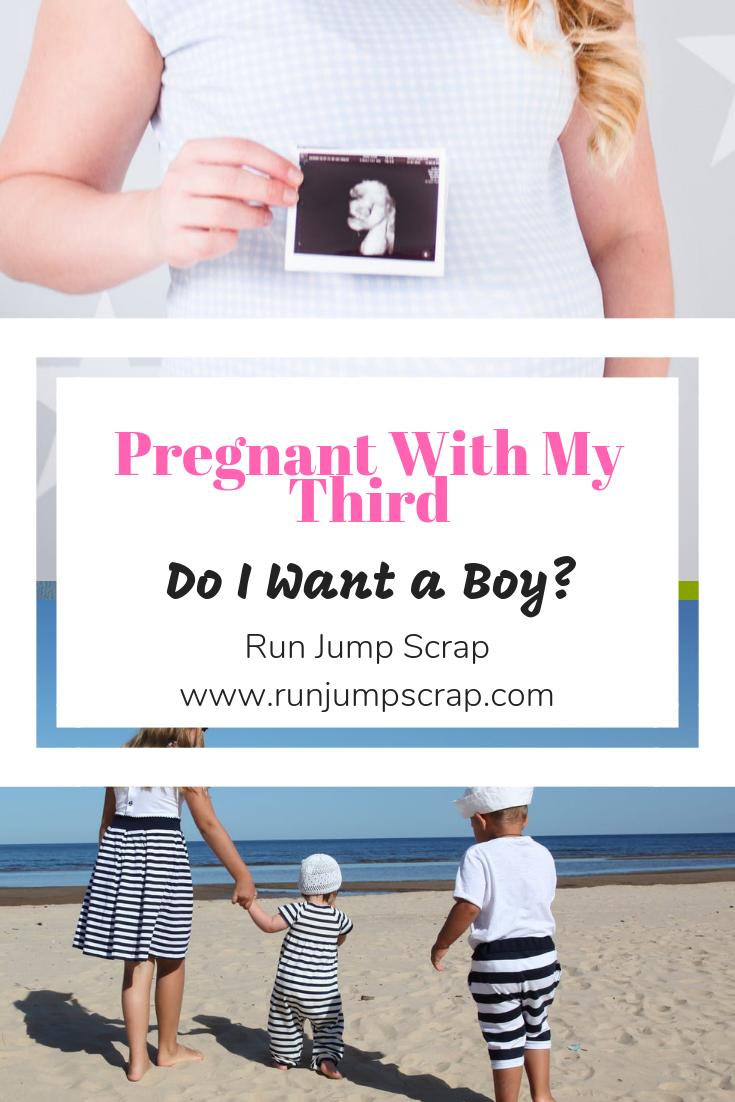