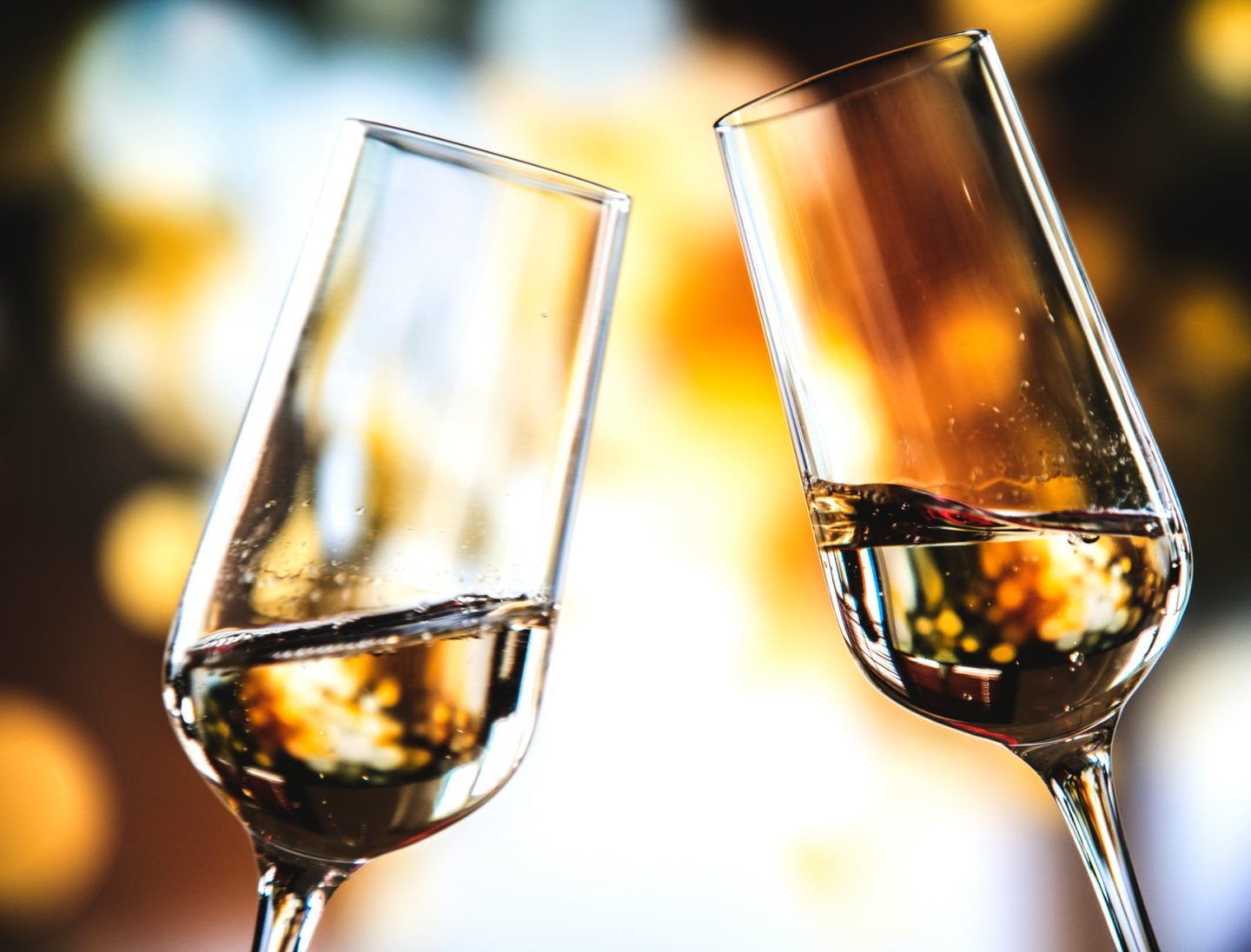 Alcohol during pregnancy. Is it yes or no for you?

It’s a bit of a taboo subject really. I know friends and family who completely gave up alcohol during pregnancy and others who had the odd bit now and then. I know people who are passionately against it and others who are quite nonchalant.

You speak to older people who swore they carried on drinking their glass of wine throughout and all was fine. Of course evidence changes.

The current guidelines suggest pregnant ladies abstain but if they are going to have a little; 1-2 units no more than once a week.

What about me? Alcohol during pregnancy? 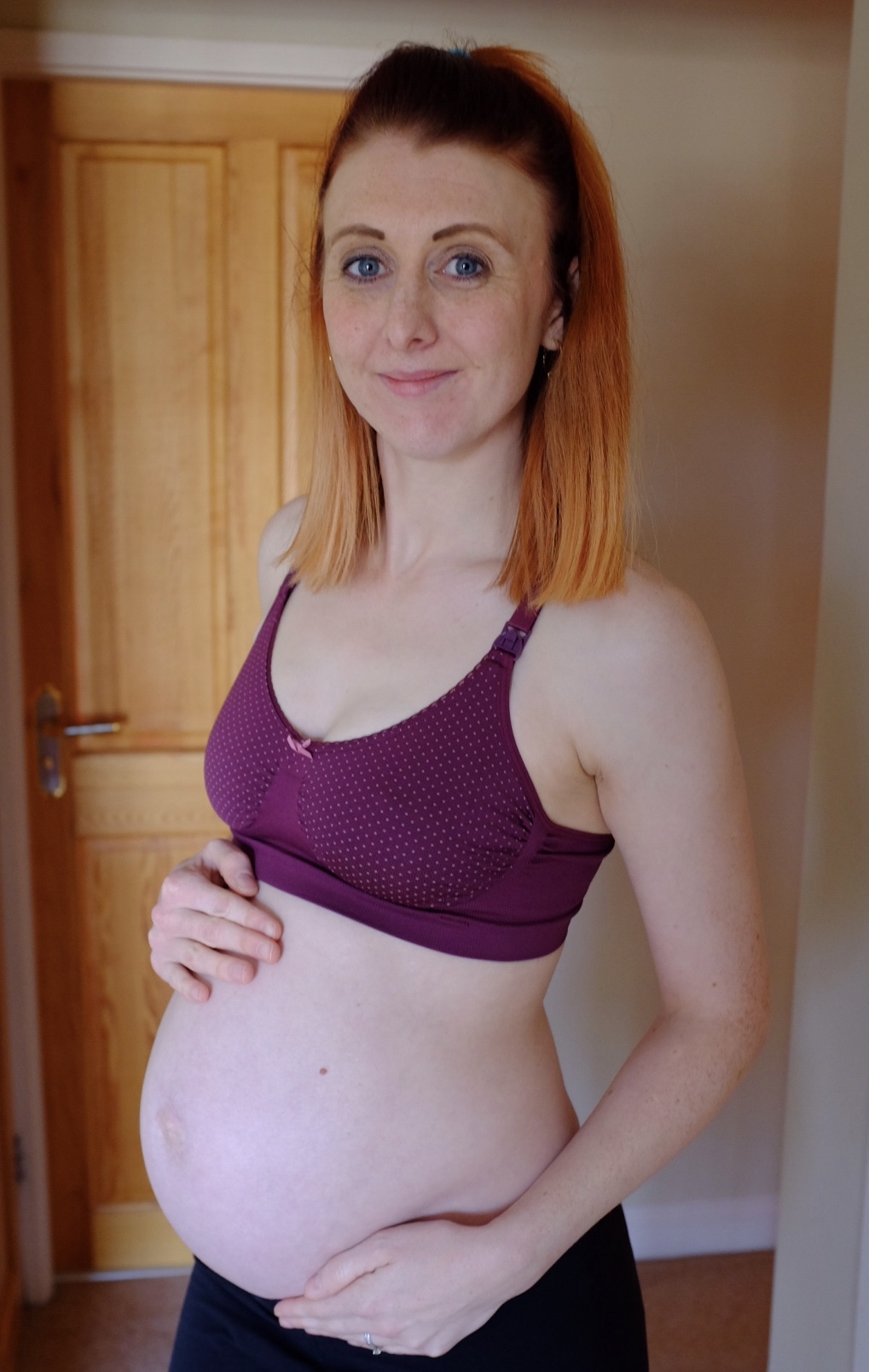 I’m on my third pregnancy at present and have hit 33 weeks. I have to say during this pregnancy I felt like I have craved it the most but I have had the least. I don’t worry too much about the odd tipple after 20 weeks. This time around I have had a small glass of fizz and nothing stronger on Piglet’s birthday, my birthday and with Christmas dinner. Occasionally my Mum lets me sniff my favourite sauvignon blanc but I’m going to wait for a good glass after my little man appears.

I decided to ask a group of bloggers what they did or would do when it comes to alcohol during pregnancy and I can always trust them to be honest:

“I abstained on the whole as I didn’t see the point in having a sip here and there. I struggled giving it up the first few weeks though.” Jenny from Mama Foodie.

“I abstained completely but I have never really been bothered about drinking anyway so no big deal for me. I found that after giving birth I never went back to drinking either. I felt I needed to be alert and with it and the lack of sleep form waking babies and drinking would have zonked me out. 14 years on I still very very rarely drink so abstaining through pregnancy really did have an impact. I do feel strongly it is important to be as healthy as possible when pregnant and I would always recommend people follow guidelines – they know better than we do.” Becky from Simple Parenting.

“I didn’t have any. I went on holiday at 6 months pregnant and I was going to have ‘just the one’ while we were away. My husband bought me half a lager and it was there, on the table in front of me but when it came to it I just couldn’t bring myself to do it! I felt guilty that I would be putting alcohol into both me and my babies blood system.” Jaki from JakiJellz.

“I didn’t drink at all when pregnant. I was never a big drinker, but I gave up alcohol when we started IVF, so by the time I was pregnant, I didn’t miss it. I, personally, think pregnant women shouldn’t drink alcohol at all, but I don’t judge women who have the occasional drink within the current guidelines. It makes me cringe when I see pregnant ladies drinking heavily or regularly though. I know it’s none of my business, but I find it hard to bite my tongue, considering the possible risks. I just don’t think a drink is worth it.” Rebecca from Becca Blogs it Out.

“I had a small glass ever now and again once over 13 weeks, it was very much in moderation and generally at celebrations. 2 healthy children born with no concerns.” Helen from Blogging Beautifully.

“I stopped drinking when I fell pregnant with Oscar (June 2009) and have never drunk since no particular reason other than lack of sleep but now nearly ten years later I’m the designated driver!” Laura from Mummy’s Zone.

“I didn’t abstain & had one glass of wine or beer a week from after the first scan until the end – my goodness how I looked forward to that one glass! I *think* my 3 turned out ok…in my opinion drinking while pregnant or breastfeeding is like pouring a glass of wine into a swimming pool.” Natalie from Confessions of a Crummy Mummy.

“I’ve never been much of a drinker, but it seems all three times I’ve been pregnant I keep being offered a drink. In my first pregnancy I was offered a glass of wine at a family Easter dinner, I of course refused. When pregnant with my son I also refused a drink at Christmas too. I’m still currently in my third pregnancy and have been craving prosecco, I did have one small glass at Christmas and I was offered a glass of rhubarb gin on Boxing Day too, I really wanted to try a bit so ended up having not even a quarter of a shot of gin with lots of lemonade.” Caryl from Crazy Tots and Me.

“I’ve just found out I’m pregnant and will be stocking up with Shloer and Appletiser. Last time I reallt enjoyed having those and I think my body benefitted from the break from booze! That said, I won’t be abstaining completely and may well have the odd glass of wine whilst pregnant and breastfeeding. I believe it is a women’s choice and that there is plenty of information out there to help us make an informed decision. My local council have a ‘no thanks, I’m pregnant’ campaign running and I find it so patronising.” Amy from Mum Full of Dreams.

“When I was pregnant in 2001 I was not advised to abstain, but to stick to 1 or 2 units a week. I actually did abstain for the first trimester and had half a glass of wine on about 3 other occasions, that’s all. Some years earlier when my sister was pregnant living in France, she was advised to drink red wine weekly! She didn’t!” Janet from Falcondale Life.

“I had half a glass of fizz at Christmas, and had the occasional sip of my husband’s wine just for a taste but that’s about it over 3 pregnancies. The only time I was really bothered is when we went on a holiday we’d booked pre pregnancy and I had to miss out on the free cocktails included!” Hayley from Miss Manypennies.

“I didnt abstain – had a beer most weeks with Sunday dinner *two if it was very low alcohol percentage* and stayed within guidelines. I’m a craft beer lover and we had a brewery tour gifted to us before we found out we were expecting – we still went and I stuck to tasters (sips). I went on a hen do not realising I was pregnant and spent a weekend drinking steins in Berlin and my midwife wasn’t concerned in the slightest.” Alex from Better Together Home.

“I had a sip of champagne at my best friends wedding to toast the couple but that was it. I do feel quite strongly about it because it’s something I have a choice about but I don’t judge others that choose to drink. I wasn’t bothered about not drinking and I was pregnant over Christmas and my 30th.” Sophie from Soph Obsessed.

“As times were different my mum continued to drink when she was pregnant with me. Quite heavily. Knowing what we know today it seems ridiculous and I’ve not been drinking in my pregnancies. I think there are enough non-alcoholic products on the market today to satisfy any craving from sparkling “wines” to “gins” in those 9 months.” Nadia from ScandiMummy.

” I am a firm no on alcohol when pregnant. I don’t think it’s needed and I don’t think waiting nine months is a big deal to have a drink. I think the health of your baby is too important.” Emma from Emma Reed.

“My first pregnancy back in 2002 I didn’t drink at all. But my second in 2014 meant I was around people who throw lots of parties and we also attended a wedding that year. It was hard. But the only time I had a ‘drink’ was when everyone was having pimms. My friend made me one with such a tiny amount of pimms in, but with all the lemonade, fruit, ice and mints it was just like drinking a cocktail. So basically ‘mocktails’ are the way forward so you don’t feel left out!” Emma from All She Loves.

I love the varied opinions from my fellow bloggers. It seems the majority abstained from alcohol but there were a few who continued to have to odd glass.

As with everything there is always going to be a division and people will always do different things.

What about you? Did you drink alcohol during pregnancy? 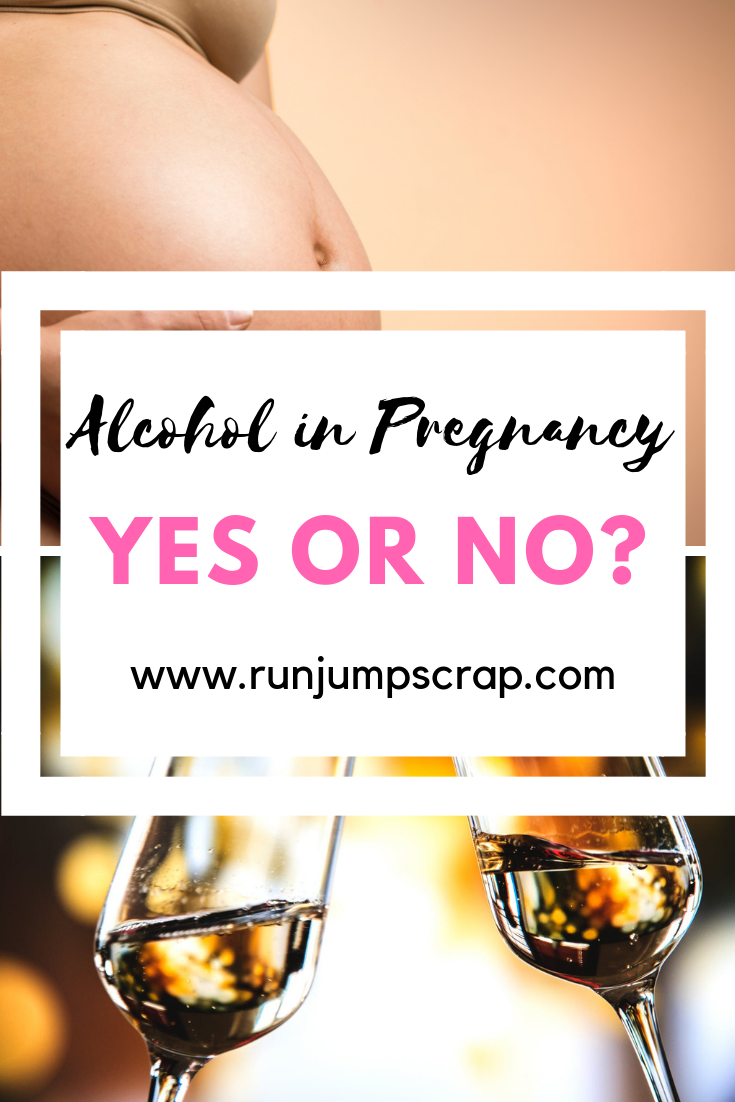