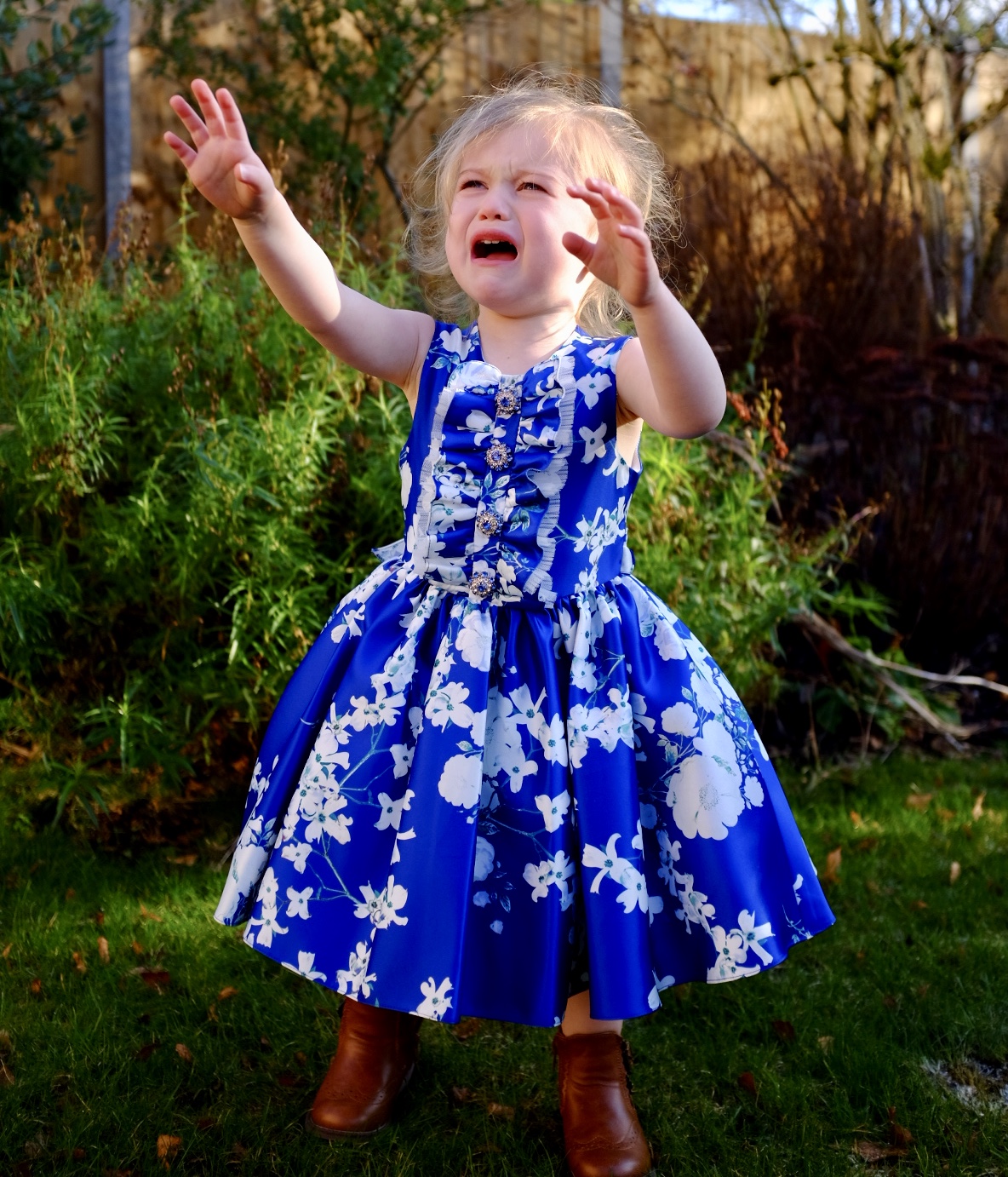 Today has not been a good day with with youngest girl. In fact it has been one of the worst days I’ve spent with her in a long time.  We are in the throes off potty training but as my title suggests; maybe failing?

Little Piglet is young. She is only 2 years and 4 months but for a while been asking for pants and asking for a fresh nappy after weeing. The gremlin was older when I started and for a while she would hold onto her wees but always go when we put a nappy on. When she finally cracked it, she cracked it immediately.

Piglet is legendary. I have never know anyone be so stubborn and be able to hold a wee so long. My family had looked after her over the weekend and had a similar issue but nursery assured me yesterday she used the toilet a couple of times.

It didn’t help that today I woke up after a very bad night’s sleep myself. At almost 37 weeks pregnant I was up a lot with a baby bouncing on my bladder and tossing and turning as worrying about looking after Piglet when she was having issues with potty training. The previous night she had been up until 9pm holding onto a wee and screaming out. She finally went in her nappy but it leaked everywhere. I also realised she hadn’t been for a poo for 48 hours!! Kids eh?

I needed to head into town and she was being very difficult. I’d already shouted at her a lot which I rarely do to be honest, as she refused to get dressed and put her shoes on. I’d had to force a nappy on her, as what a surprise, she had refused to use the loo before we left. I did my jobs in town, she had a walk and fell asleep on the way home. By 12pm, lunchtime, she woke and her nappy was dry. I tried to encourage her to use the potty or toilet but she was having none of it and and she ate all her lunch. 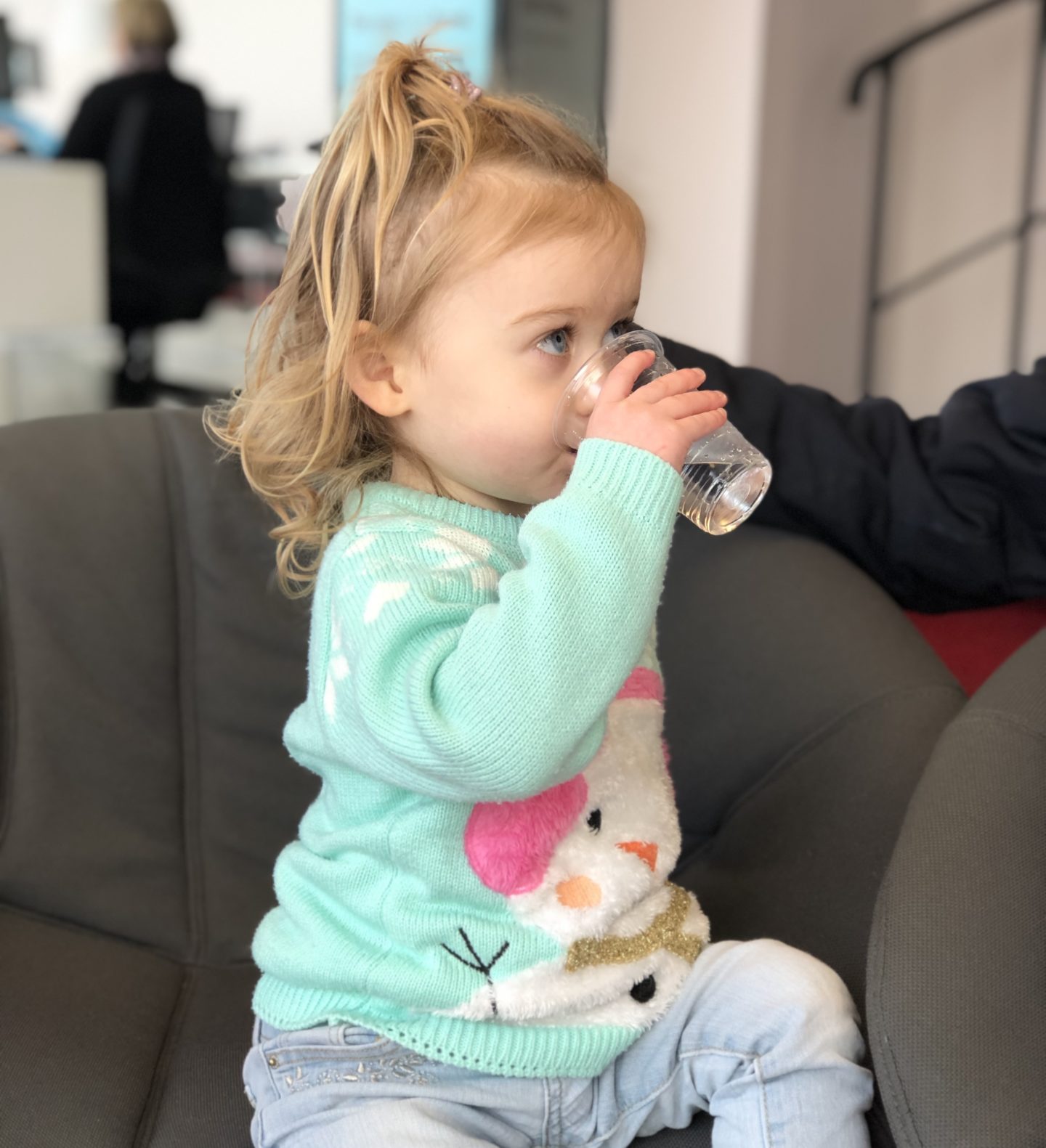 By this point it must have been about 5 hours and no wee or poo! I was starting to worry and feeling very teary myself. We put a nappy on her and left her to chill and watch the grem’s Kindle; hoping she would relax and go. Nothing. I had to cancel afternoon plans and by 2.45pm I’d tried the toilet again and she was hysterically refusing. Bribery didn’t work and I had to go and get the gremlin.

Hubby came down for a bit to try and help, as he’s a bit calmer for sure but he admitted he wasn’t getting anywhere as I came back with my eldest.

I was at my wit’s end by the end of the day. I decided, as she was squirming and crying so much to try the toilet again and finally she let it go. It was such a relief and she was like a different child after. Drank loads, had her snacks and tea and wanted to play with me. Hearing her happy giggles and having her hug my leg was just magic after such an awful day with her. She had taken no pleasure from anything all day, not played with me and eaten nothing after lunch. I just felt sad and sorry for her and just angry, which I know I shouldn’t.

I have never experienced a child hold it even with a nappy on. Usually this is cue to let it out but it seems my little madam had just taken control to a new level and now I’m really worried about the negative associations. No matter how calm you try and stay, after 8 hours of no weeing and a very distressed child, it’s very hard to know what to do.

By the time this publishes it will have been a few more days and I wonder if I will have a more positive update. So many people have suggested rewards and sticker charts but I’m not sure my youngest will take to this. So far bribery has done nothing!!

This has been the most challenging thing I have ever come up against with the youngest. I know you can’t have it all with your kids; she eats well, she sleeps and apart from the usual tantrums, she’s a happy little thing.

So many have said leave it, she’s not ready and we’ve gone down that route with no success either!! I’m happy to leave it and let her have her nappies. It’s not a big deal yet but my stubborn girl has other ideas.

Would love some tips and thoughts. 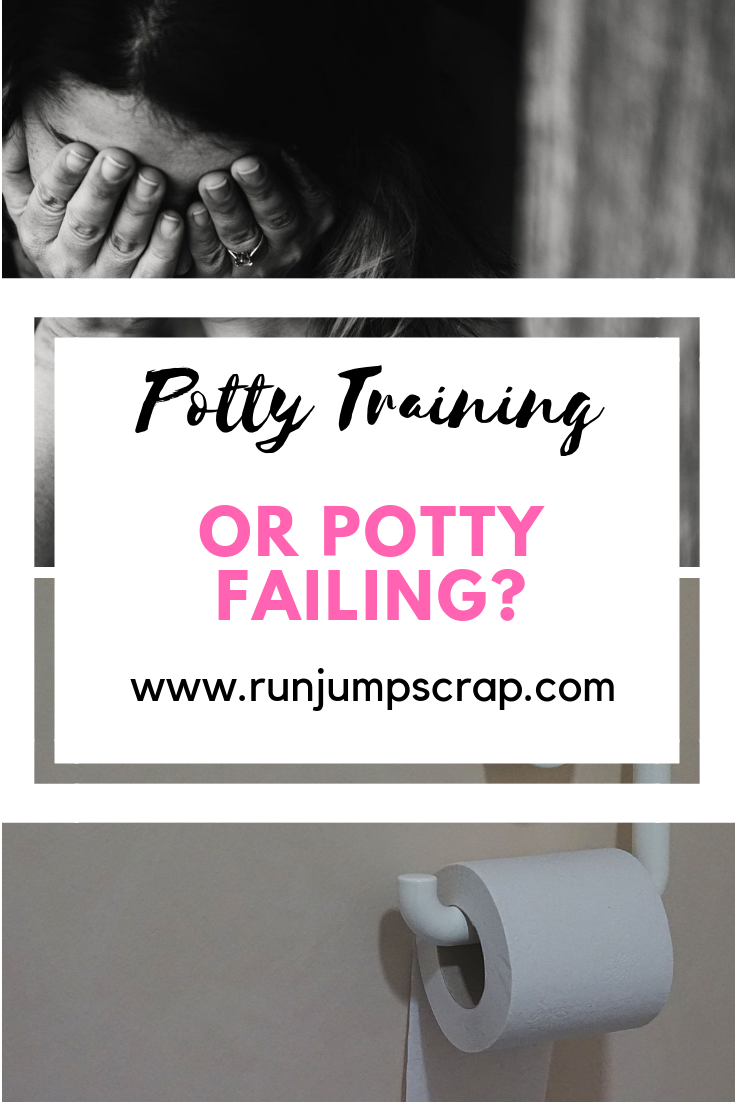